First Kill is a Netflix series that features a variety of monsters and mythical creatures. Based on the short story by best-selling author Victoria “V. E.” Schwab, executive produced by Emma Roberts, and starring Sarah Catherine Hook and Imani Lewis, the sapphic teen drama follows star-crossed lovers Calliope “Cal” Burns (Lewis) and Juliette Fairmont (Hook). The former comes from a monster-hunting family; the latter is a “monster” herself. Below, we break down a list of the monster mentioned in the Netflix series. 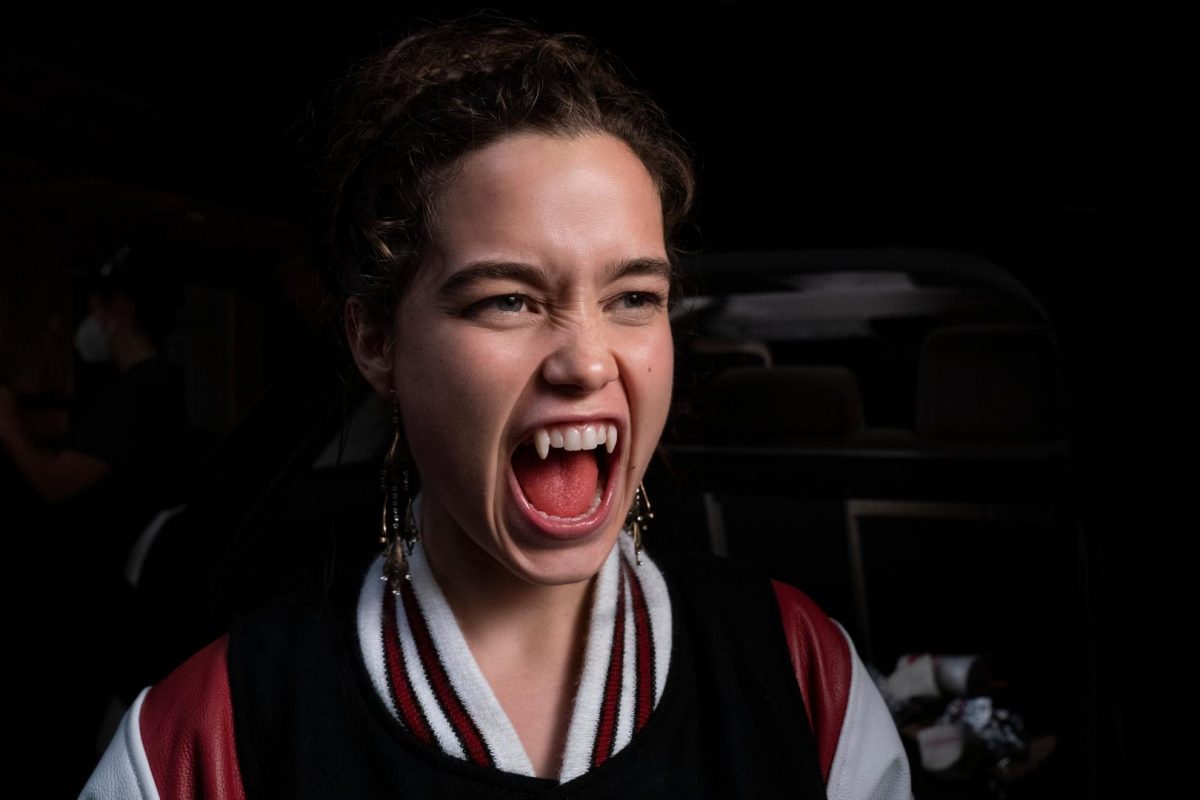 Unlike the traditional portrayal of zombies, First Kill zombies move so fast they’re basically a blur. On top of that, they can speak coherently as if they were their living, human selves so as to disarm their victims.

Shamblers are another type of monster that appear in Netflix’s First Kill. One Shambler breaks into the Burns’ home after Apollo (Dominic Goodman) steals a tracking device from a grave while hunting traditional vampires. 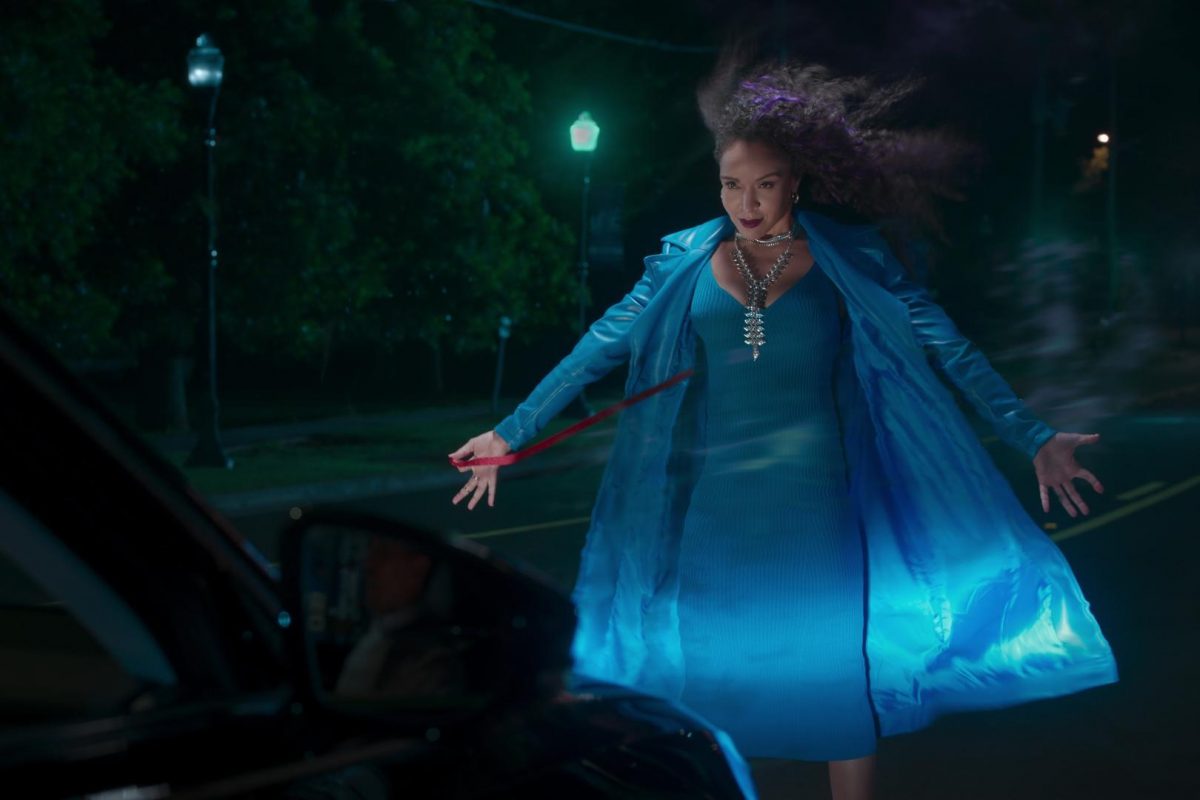 Witches also come up in the lore of First Kill. Juliette’s estranged brother Oliver (Dylan McNamara) is dating Carmen (Walnette Marie Santiago), a powerful witch who helps him bring monsters back to the formerly “clean” Savannah.

Juliette and her family of Legacy vampires in ‘First Kill’

Juliette’s family come from a long line of Legacy vampires, with the exception of her father, Sebastian (Will Swenson), who was turned into a vampire by her mother, Margot (Elizabeth Mitchell). Traditional methods like wooden stakes can’t kill legacy vampires, but they are weakened by pure silver.

First Kill‘s legacy vampires, sometimes called “daywalkers,” are free to roam in the light of the sun, unlike traditional vampires. They can eat human food without getting sick, but they still have a lust for blood, as it nourishes them. Additionally, a Legacy’s blood can paralyze their victims and their bites can create a psychic connection.

Juliette’s family — the most powerful vampire family in first kill — are the Keepers of the Emerald Malkia, the serpent from the Garden of Eden who bit Lilith and started the lineage of Legacy vampires. The Emerald Malkia is used in consecration ceremonies to commemorate a Legacy’s first kill, where the snake will either accept or reject the new vampire.

Calliope’s family is part of the Guardian Guild, a team of monster hunters

Cal and her family of monster hunters are part of an organization called the Guardian Guild. Their purpose is to protect the world from monsters like vampires, zombies, and witches. 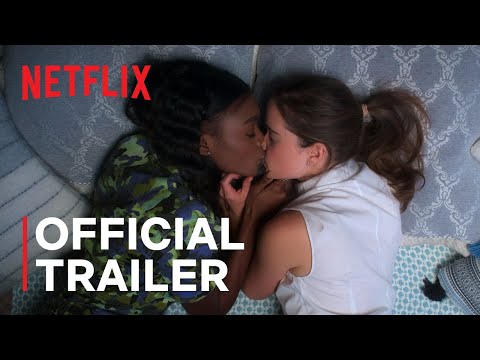 “The Guild started as sort of a religious order to protect churches from demons in our mythology,” First Kill showrunner Felicia Henderson told Den of Geek. “It’s a multicultural order and goes back thousands of years. Then we come forward and in the contemporary world, it is now monsters in general.”

Monsters are relative in ‘First Kill’

Fictional monsters aren’t the only kind that appears in the Netflix series. The show also explores monsters in the figurative sense.