A HORRIFYING medieval jail will house some of this year's I'm A Celebrity stars.

Campmates who lose the entry challenge will be slung into The Clink – an outdoor yard at Gwrych Castle imprisoned by a huge wall topped with spikes. 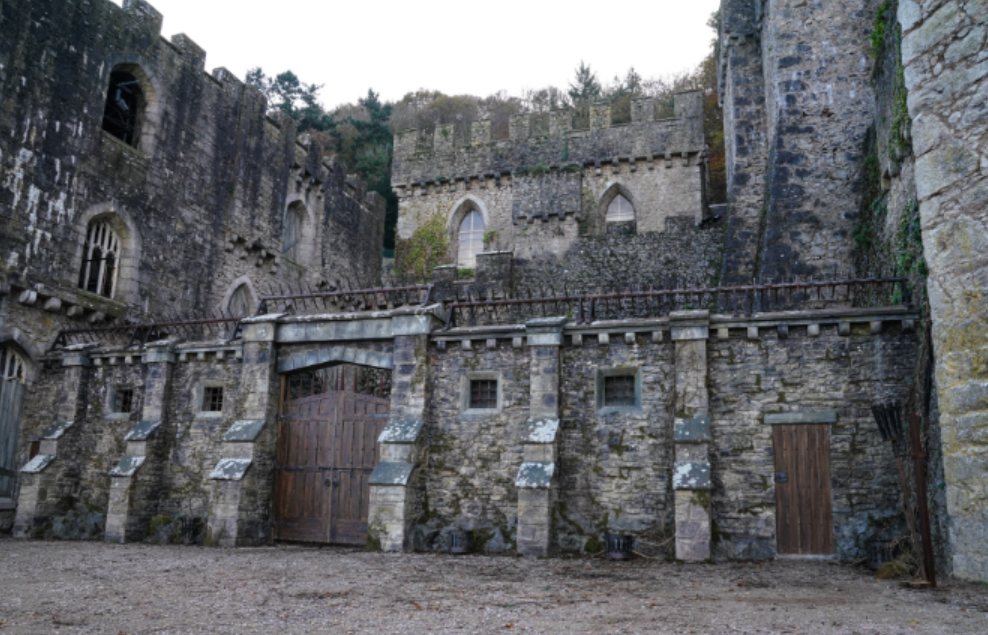 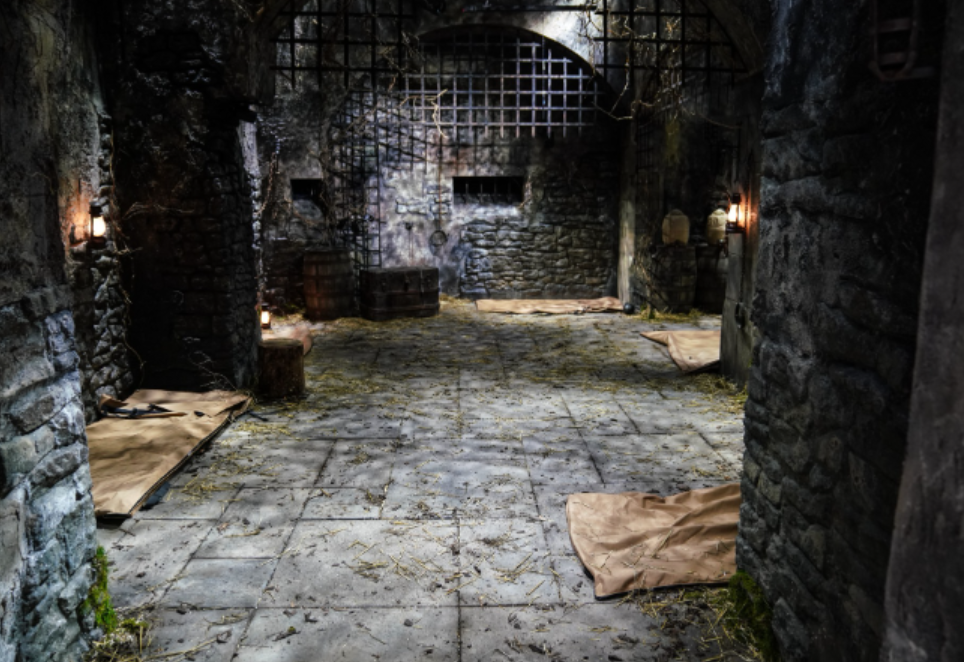 And they will be forced to sleep on the floor of a stable in sleeping bags.

The space – new for this year – is largely uncovered, open to the elements and will be freezing as night falls.

I'm A Celebrity's Creative Director Tom Gould said: "It's going to be incredibly exposed and cold.

"The group dynamic in The Clink will be interesting because there is nowhere to get any space."

Stars will compete to swerve the gruelling Clink and make it to the main indoor camp during an entry trial.

Giant towers are already in place in front of the castle ready for a huge challenge called Turrets of Terror to start the show.

Bosses said even older celebrities like Arlene Phillips, 78, will have to submit to the cruel living conditions if she is in the losing team.

The Clink's celebrities will have to stoop to shower in a pitch dark tunnel built into the castle walls.

The dunny shack sits yards away from the Clink's seating area and alongside the Telegraph.

ITV hopes the intense, challenging environment will make for the best series ever.

Last year viewers slammed the action, claiming the trials were too easy.

Speaking from Gwyrch Castle, Executive Producer Olly Nash said: “We did set out at the beginning to make it much tougher. They are in for longer, the trials are bigger. The trials were limited last year and this time they are much closer to the Australian series in terms of scale.

“Absolutely they are harder and bigger and there are more trials over the series than ever before and more triallists taking part. That was the learnings of having one series here.

“We have 24 trials this year, I think normally it is closer to 20 in a full series, it is the most ever and absolutely the most celebrities taking part.” 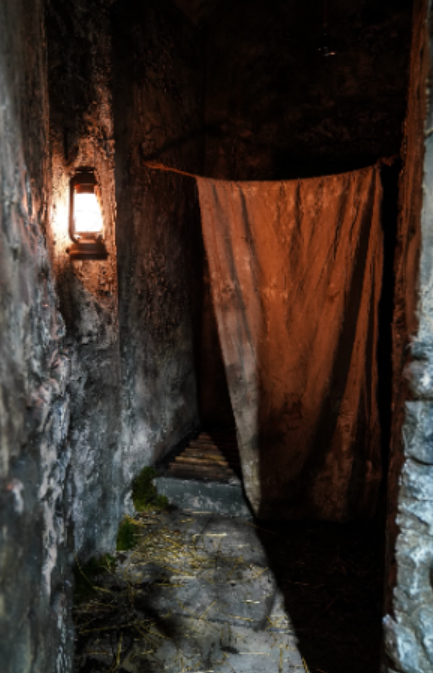 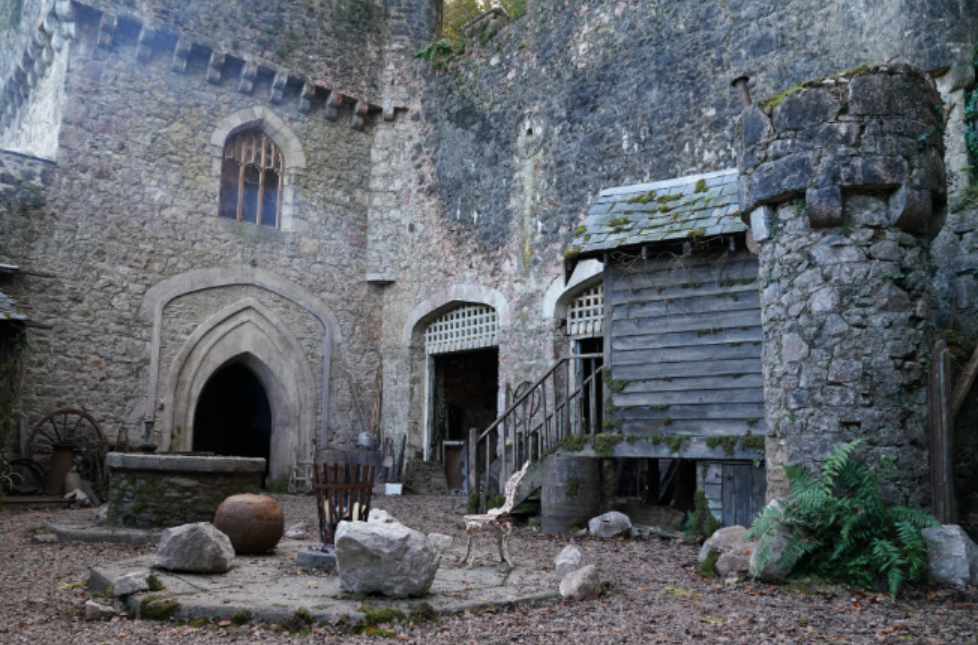 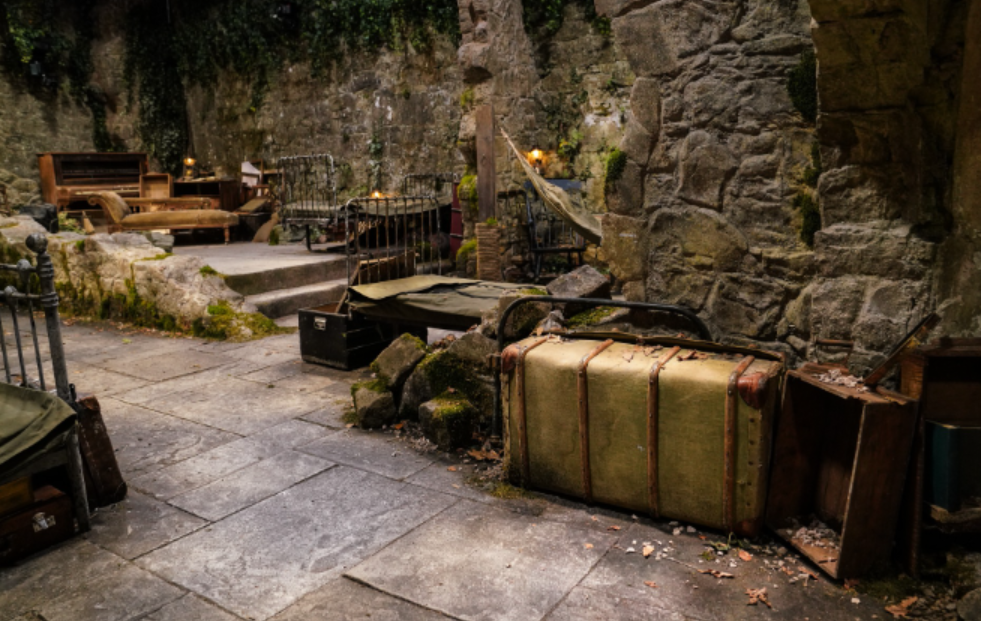 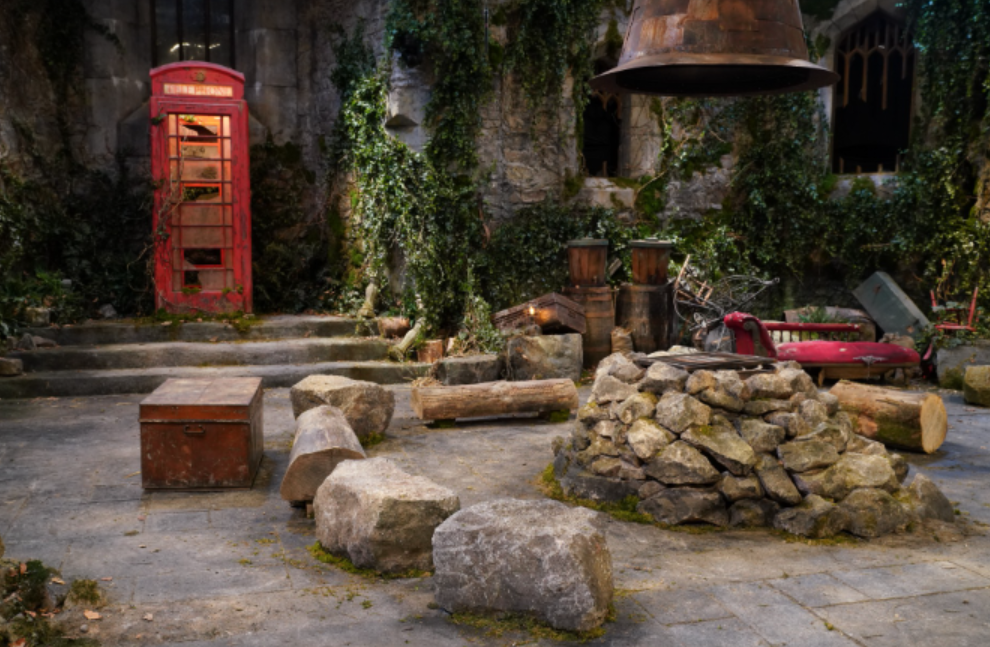 I'm a Celebrity Get Me Out of Here! starts on Sunday, November 21 at 9pm on ITV.