The two Oscar frontrunners for Best Documentary Feature are safely through to the next round of voting.

Summer of Soul (…Or, When the Revolution Could Not Be Televised) and Flee earned spots on the Oscar doc feature shortlist announced today, as Documentary Branch voters whittled the list of contending films from 138 qualifiers to 15 [see full lists below].

Flee, the Neon release directed by Danish filmmaker Jonas Poher Rasmussen, not only made the doc feature shortlist, but the shortlist for Best International Film as well, representing Denmark. That rare shortlist double was accomplished last Oscar season by the Romanian documentary Collective, and a year earlier by the North Macedonian film Honeyland (that Neon documentary went on to score Oscar nominations in both categories). 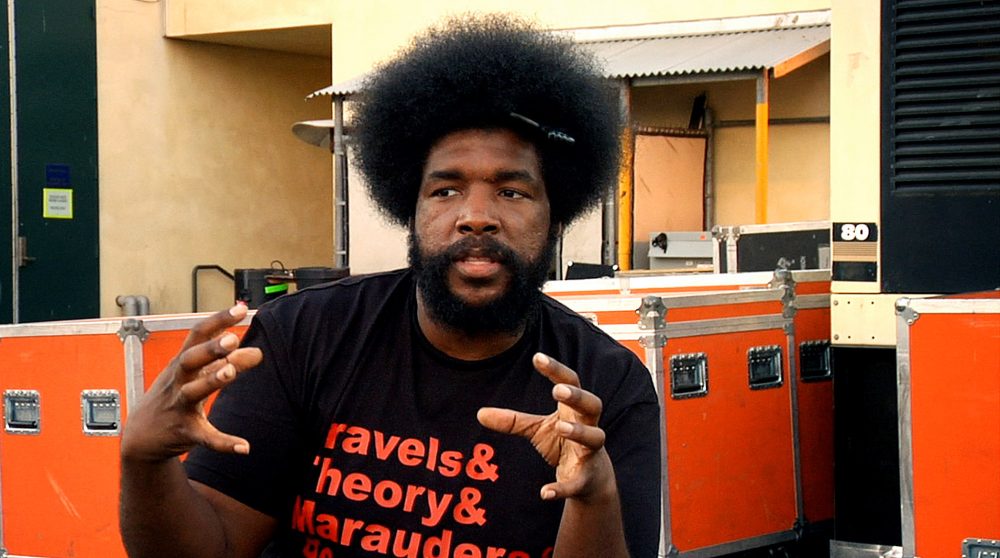 Flee and Summer of Soul, the film directed by Ahmir “Questlove” Thompson about the long-overlooked Harlem Cultural Festival of 1969, have between them divided most of the pre-Oscar documentary awards. Joining them on the feature shortlist is another strong favorite, The Rescue, from directors Elizabeth Chai Vasarhelyi and Jimmy Chin, the Oscar-winning couple behind Free Solo.

The Rescue, about the dramatic effort to save schoolkids trapped in a flooded cave in Thailand, comes from National Geographic, which landed a second film on the feature shortlist: The First Wave, directed by Matthew Heineman. But some of the biggest snubs befell NatGeo’s other contenders: the Liz Garbus-directed Becoming Cousteau, about the legendary marine explorer, failed to make the shortlist, and neither did NatGeo’s highly-regarded Torn, directed by Max Lowe.

Another snub came with the omission of Oscar-winning director Morgan Neville’s latest documentary from the feature shortlist. Roadrunner: A Film about Anthony Bourdain didn’t make the cut, despite earning more money at the box office than any other nonfiction film this year. It was hampered by a flurry of attention over Neville’s decision to use AI to generate the voice of Bourdain, the late author and TV personality, for a brief portion of the film (Neville only disclosed the use of AI in a New Yorker interview as the film was being released). 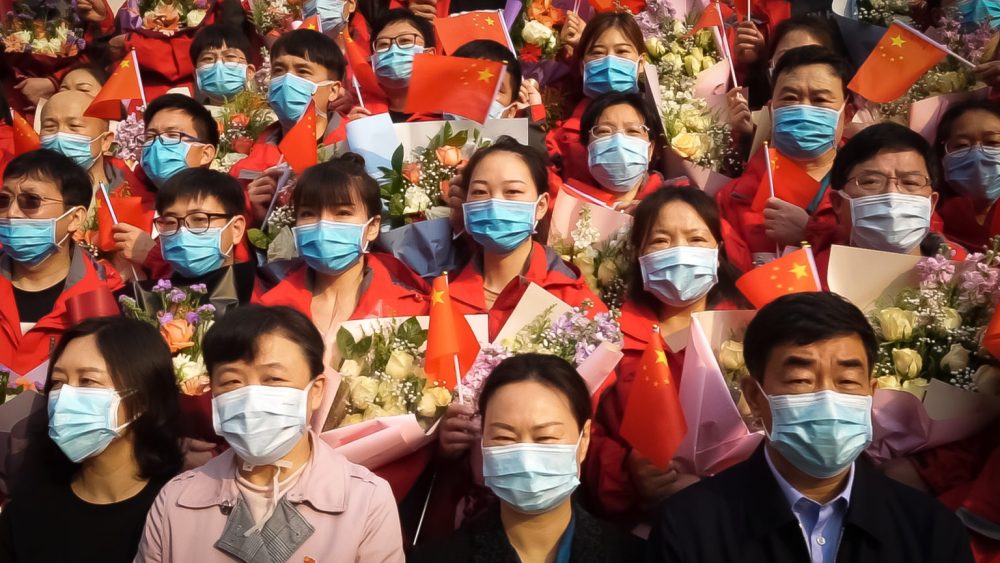 Better news greeted two HBO documentaries: In the Same Breath—director Nanfu Wang’s examination of the way the Chinese government and Trump administration used propaganda to shape the narrative around the Covid pandemic—and Simple as Water, director Megan Mylan’s moving vérité film about Syrian families, many living in refugee camps, struggling to remain united despite the ruinous impact of civil war.

Apple Original Films also landed two films on the feature shortlist, both of them music-themed. The Velvet Underground, Todd Haynes’ acclaimed take on the influential 1960s rock band, made it, as did R.J. Cutler’s Billie Eilish: The World’s a Little Blurry, about the Grammy-winning recording artist’s route to international stardom. Eilish, who just turned 20, also wound up on another shortlist: Best Original Song, recognizing her title tune from the Bond film No Time to Die. Her process of writing and recording the song with brother Finneas O’Connell makes up part of the narrative of the Cutler documentary.

Netflix made it onto the doc feature shortlist, but only with one film—Robert Greene’s Procession, a film in which survivors of sexual abuse by Catholic clergy reenact elements of church ritual as a means of processing trauma.

Netflix did better on the shortlist for short documentaries, thrice making the cut–with Audible, Camp Confidential: America’s Secret Nazis, and Lead Me Home. MTV Documentary Films made the shorts shortlist with Coded: The Hidden Love of J.C. Leyendecker, and Lynching Postcards: Token of a Great Day. 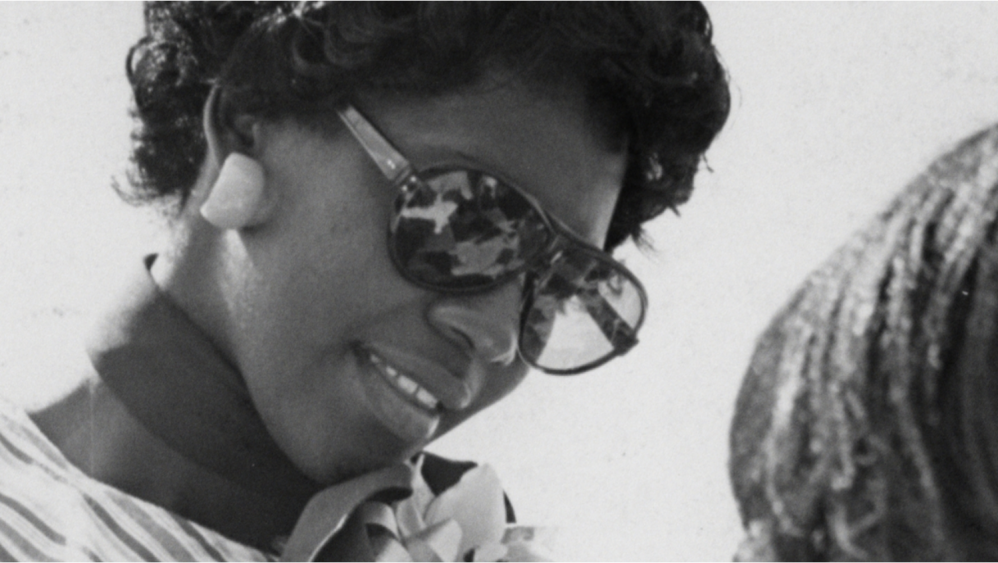 The New York Times Op-docs series also scored two slots on the shorts shortlist, between Day of Rage, about the January 6 insurrection, and The Queen of Basketball, a film celebrating Lusia “Lucy” Harris, one of the best women basketball players of all time.

Shaquille O’Neal executive-produced The Queen of Basketball, and has dubbed Harris the GOAT. The film was directed by Ben Proudfoot, an Oscar nominee in 2020 for his short film A Concerto Is a Conversation.

These are the documentary shortlists, with features first, followed by short documentaries:

DOCUMENTARY FEATUREFifteen films will advance in the Documentary Feature category for the 94th Academy Awards. One hundred thirty-eight films were eligible in the category. Members of the Documentary Branch vote to determine the shortlist and the nominees.The films, listed in alphabetical order by title, are:

DOCUMENTARY SHORT SUBJECTFifteen films will advance in the Documentary Short Subject category for the 94th Academy Awards. Eighty-two films qualified in the category. Members of the Documentary Branch vote to determine the shortlist and the nominees.The films, listed in alphabetical order by title, are:

‘Lion King’ Scraps Shows Until After Christmas: Here Are The Latest Covid Cancellations

Axed From ‘The Equalizer’; ‘And Just Like That…’ Cast Addresses Assault Claims