And true to form, the Sky telly pundit, famous for his catchphrase: “Unbelievable Jeff” will be ruffling a few feathers.

The ex-Brentford and Swindon Town player, 61, plays a local football team manager. They are booked to play in a big match against The Woolpack pub.

Soap favourites Doug Potts and Jimmy King, played by Duncan Preston and Nick Miles, think they have the game in the bag. But when Chris turns up, the pair are far from happy.

The ex Bradford and Stoke City boss said being on the soap, which brought us characters such as gamekeeper Seth Armstrong, was a dream come true. 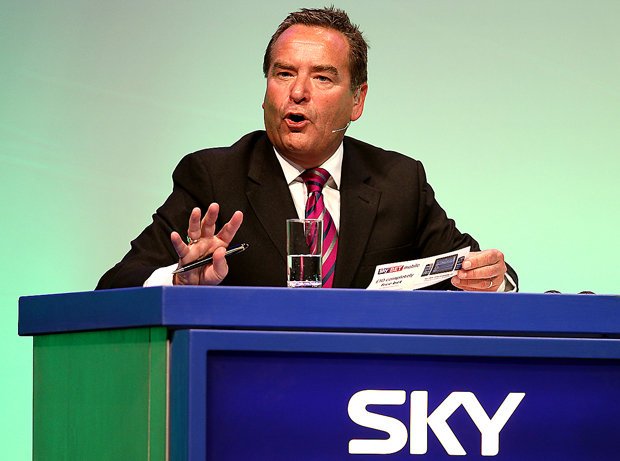 He said: “I watch Emmerdale with my wife and son, in fact my son is a massive Emmerdale fan so if I was coming down, they had to come too.

“It was a great day and I loved it. I essentially got to play myself and not a character, but hopefully that’ll be the next thing.”

Since quitting in 1998, Chris has carved out a successful career as a sports pundit working alongside Jeff Stelling and has appeared on shows such as Ninja Warrior UK, Saturday Night Takeaway, Catchphrase and The Crystal Maze.