Franco Zeffirelli, the Italian director best known for his bold cinematic adaptations of Shakespeare’s work, has died at the age of 96.

The filmmaker died Saturday at his home in Rome, Italy, his son Luciano told the Associated Press. “He had suffered for a while, but he left in a peaceful way,” Luciano said of his father.

An acclaimed set designer and stage director who shifted to cinema after working under legendary Italian filmmakers like Luchino Visconti and Vittorio de Sica, Zeffirelli made his big screen debut in 1967’s The Taming of the Shrew, a Shakespeare adaptation starring Elizabeth Taylor and Richard Burton.

The following year, Zeffirelli was nominated for the Academy Award for Best Director for his version of Shakespeare’s Romeo and Juliet, which also earned a Best Picture nomination as well as Oscars for Best Cinematography and Best Costume Design. Two decades later, in 1990, Zeffirelli filmed his final Shakespeare adaptation, a take on Hamlet starring Mel Gibson. 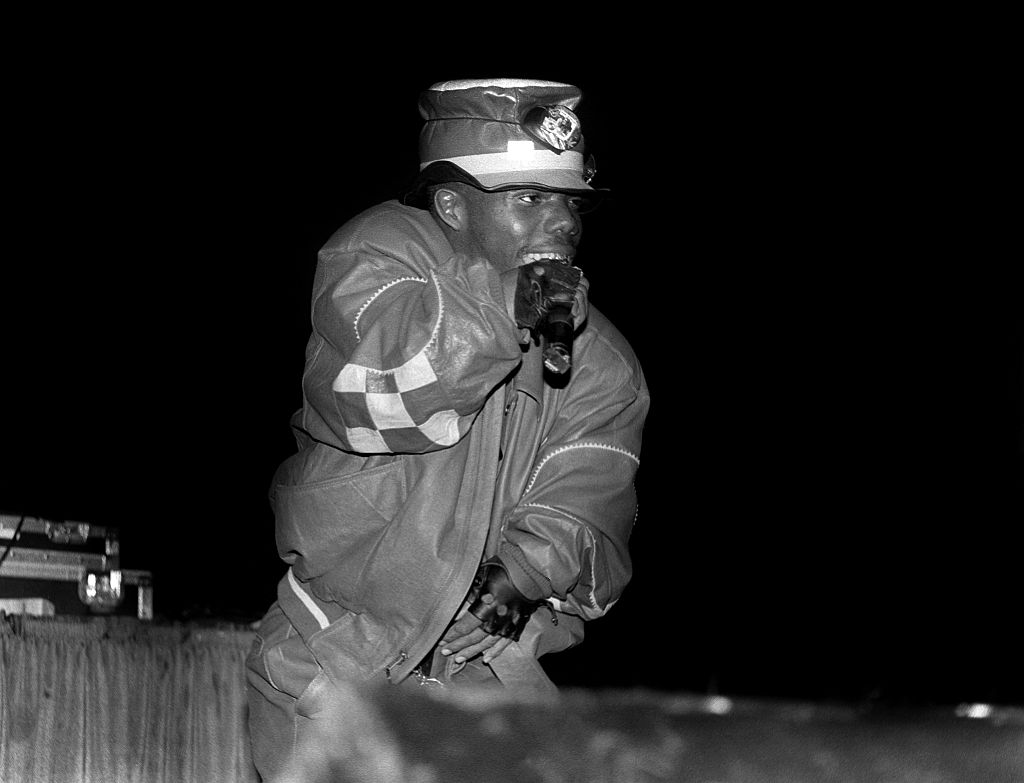 Dr. John, Hall of Fame Singer Who Brought New Orleans to the World, Dead at 77

Outside of his Shakespeare works, Zeffirelli also directed 1979’s The Champ, the controversial 1981 film Endless Love starring a young Brooke Shields, a 1996 Hollywood adaptation of Jane Eyre and 1999’s Tea With Mussolini, a film about Zeffirelli’s own childhood starring Cher.

While Zeffirelli is best known in America for his Shakespeare films, the director was perhaps most renowned worldwide for his famed productions with opera singer Placido Domingo, including stagings of Cavalleria Rusticana and Pagliacci, as well as Metropolitan Opera productions of Tosca and Le Boheme.

According to Variety, Zeffirelli was both openly gay and ardently Catholic – he made a pair of Vatican-approved biblical films in the 1970s – which drew the ire of both religious leaders and gay activists in Italy. In the Eighties, Zeffirelli became involved in politics, ultimately getting elected to the Italian Senate in 1994 and becoming a member of Prime Minister Silvio Berlusconi’s Forza Italia party until 2001. The following year, Zeffirelli directed his final film, the Maria Callas biopic Callas Forever.