The Licence to Kill star, who played Sharkey, died in Santa Monica, California on April 29, his daughter-in-law confirmed. 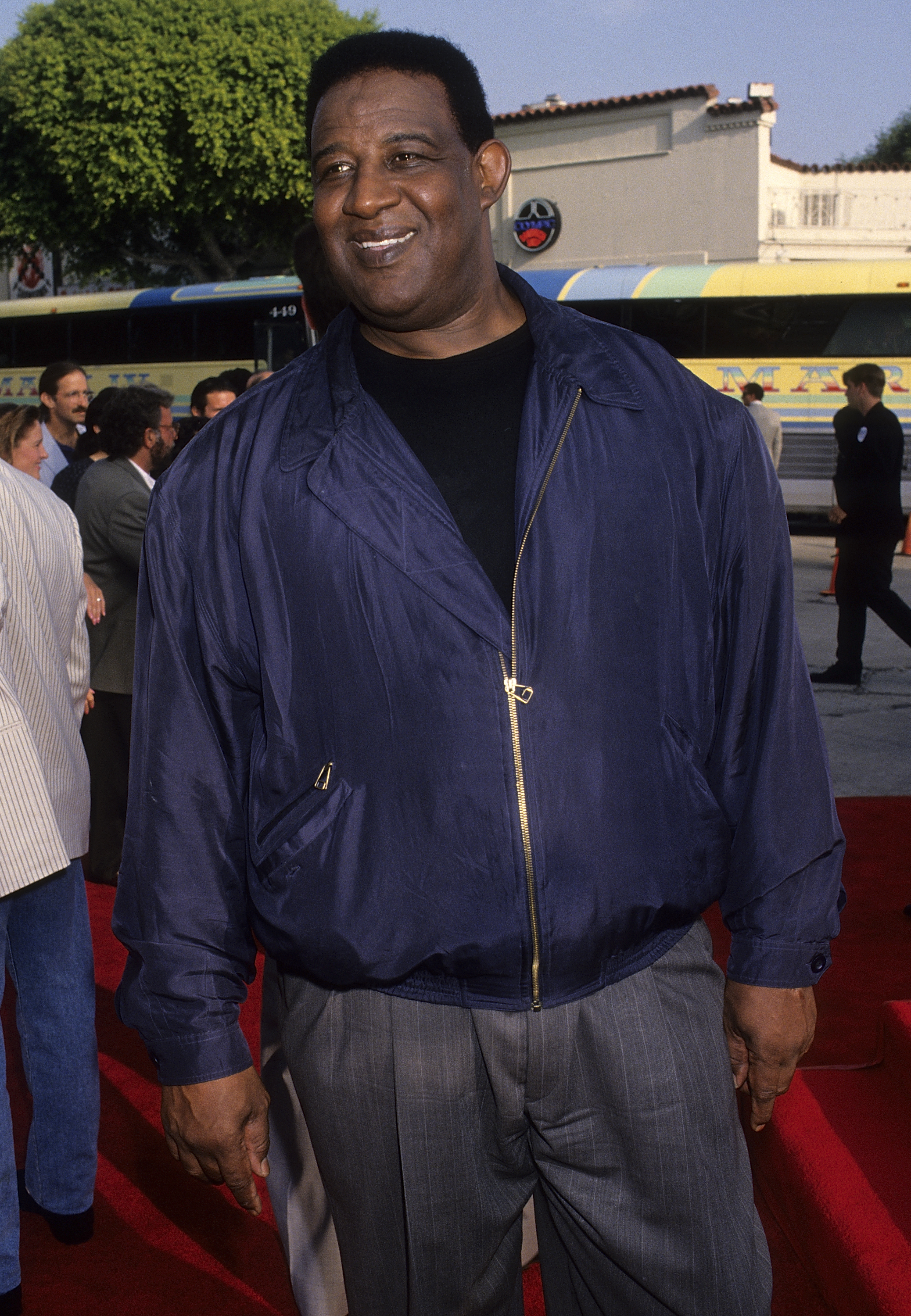 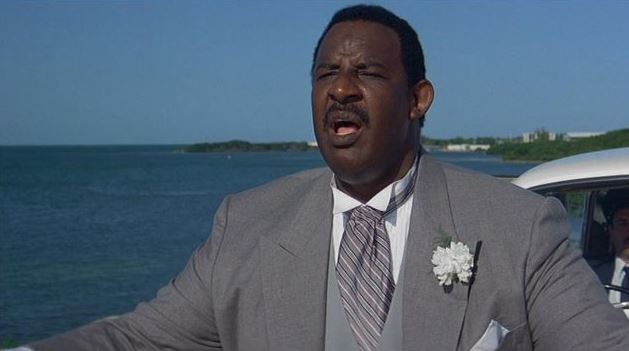 McRae, who was born in Memphis, Tennessee in 1944, was an American football player before changing course to pursue a career in film and television.

He made six appearances for the Chicago Bears in the 1967 season as a defensive tackler.

The actor starred as bank robber Reed Youngblood in the 1973 movie Dillenger but is widely known for his role as Sharkey in the 1989 James Bond movie Licence to Kill.

The official James Bond Twitter account posted earlier today: "We are sorry to hear that Frank McRae who played Sharkey in Licence to Kill has passed away.

"Our thoughts are with his family and friends."

Robert Davi, who played villain Franz Sanchez in the Bond movie, tweeted: "Saddened to hear the passing of Frank McRae – a gentle soul. I remember his sense of humor and joy while we filmed Licence to Kill. Condolences to his family and friends." 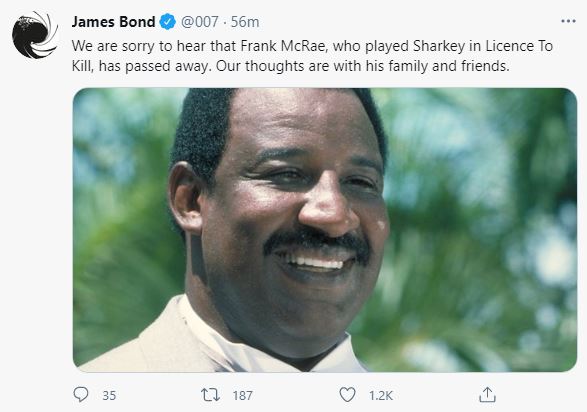 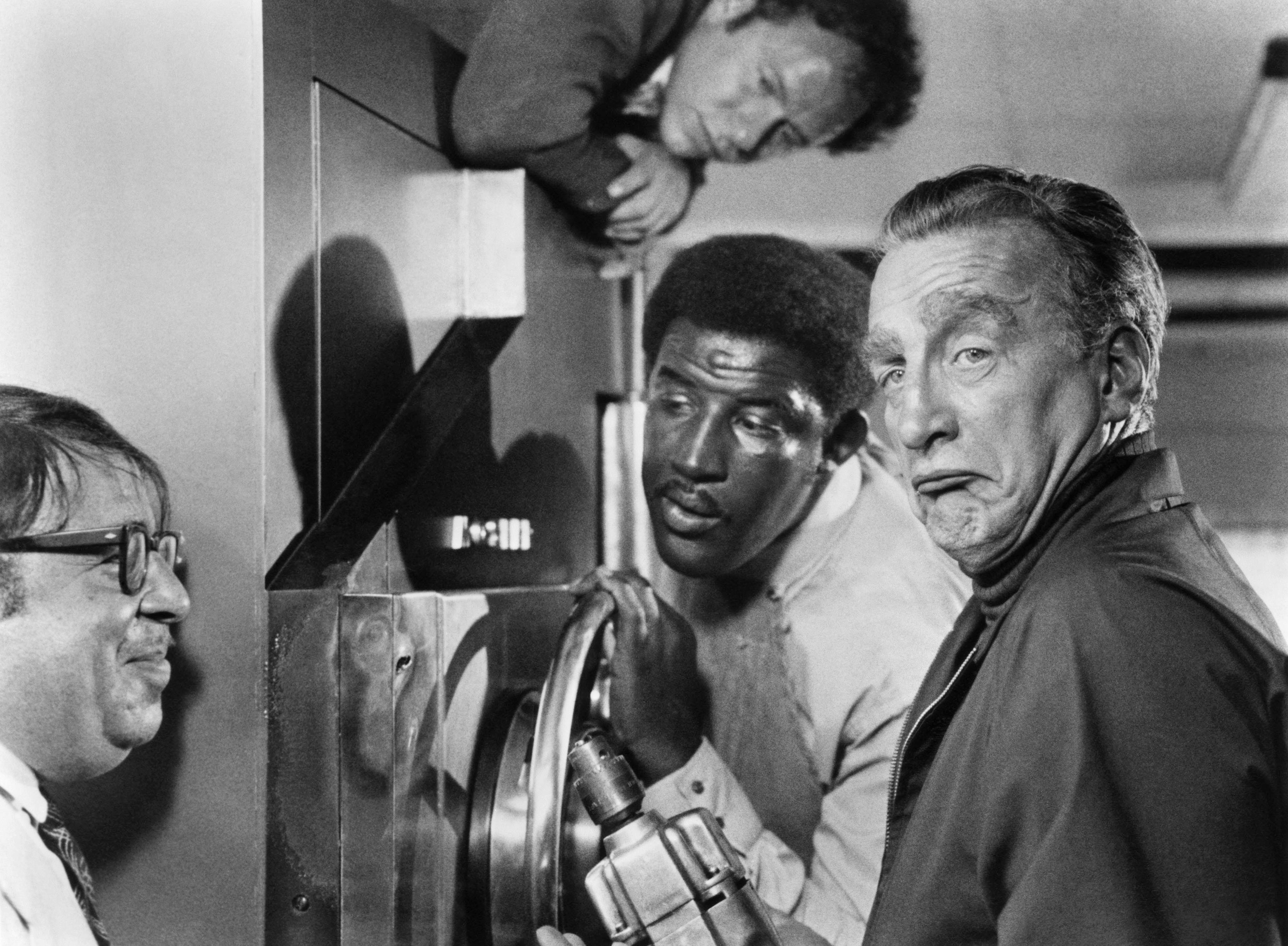 He made TV appearances in shows such as Magnum, The Hillstreet Blues, Colombo and ER.

The actor is survived by his son and his grandchildren. 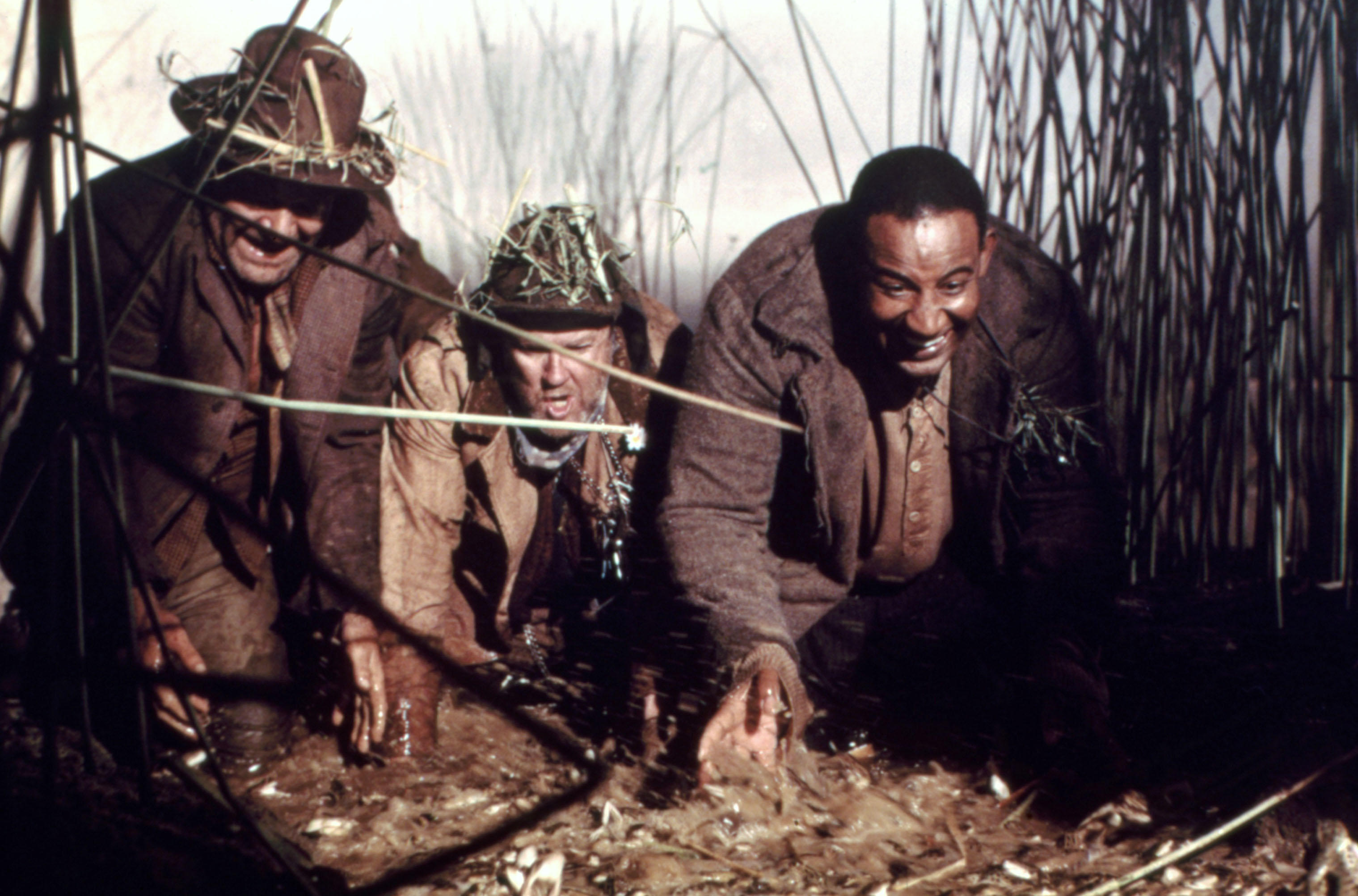 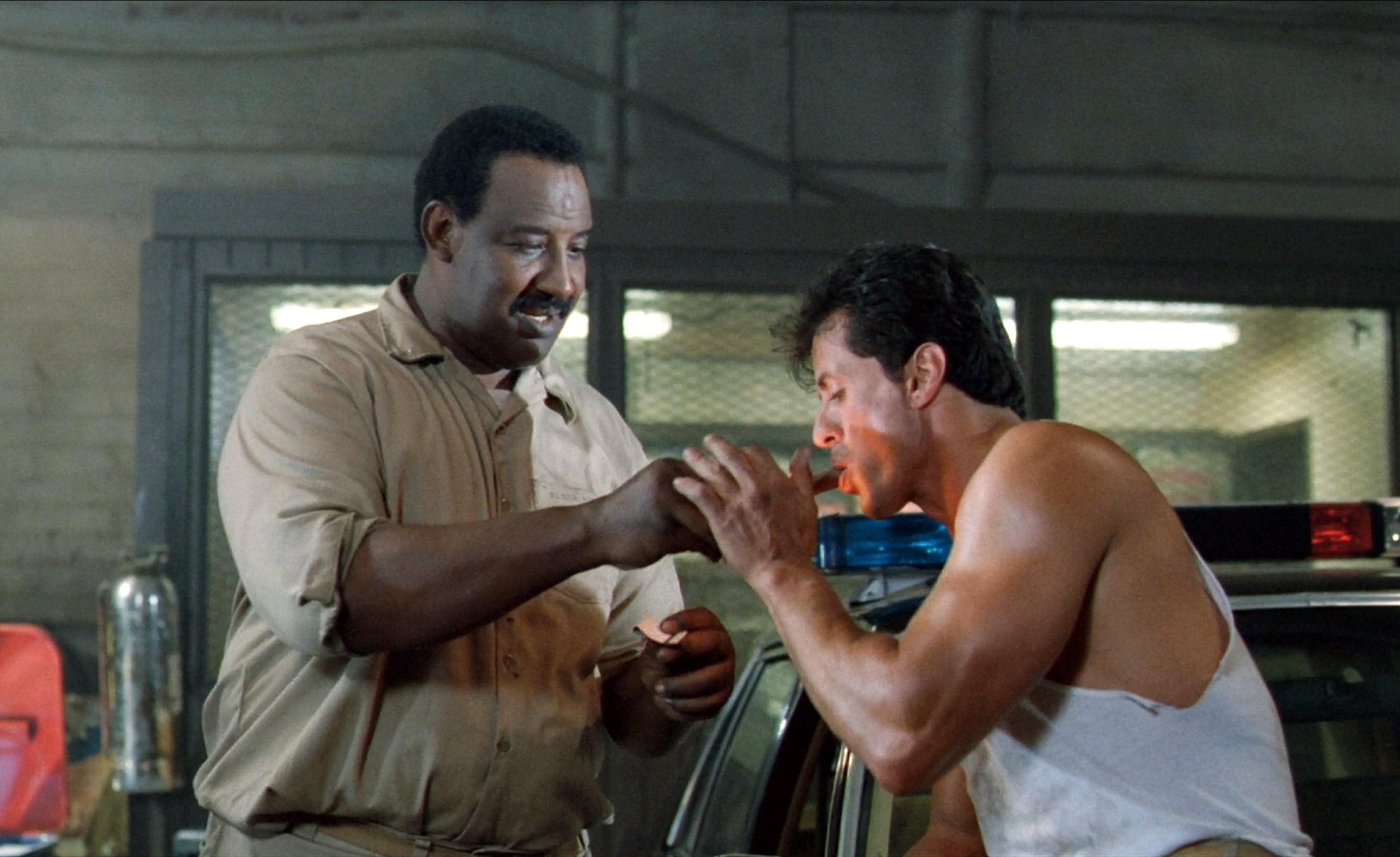 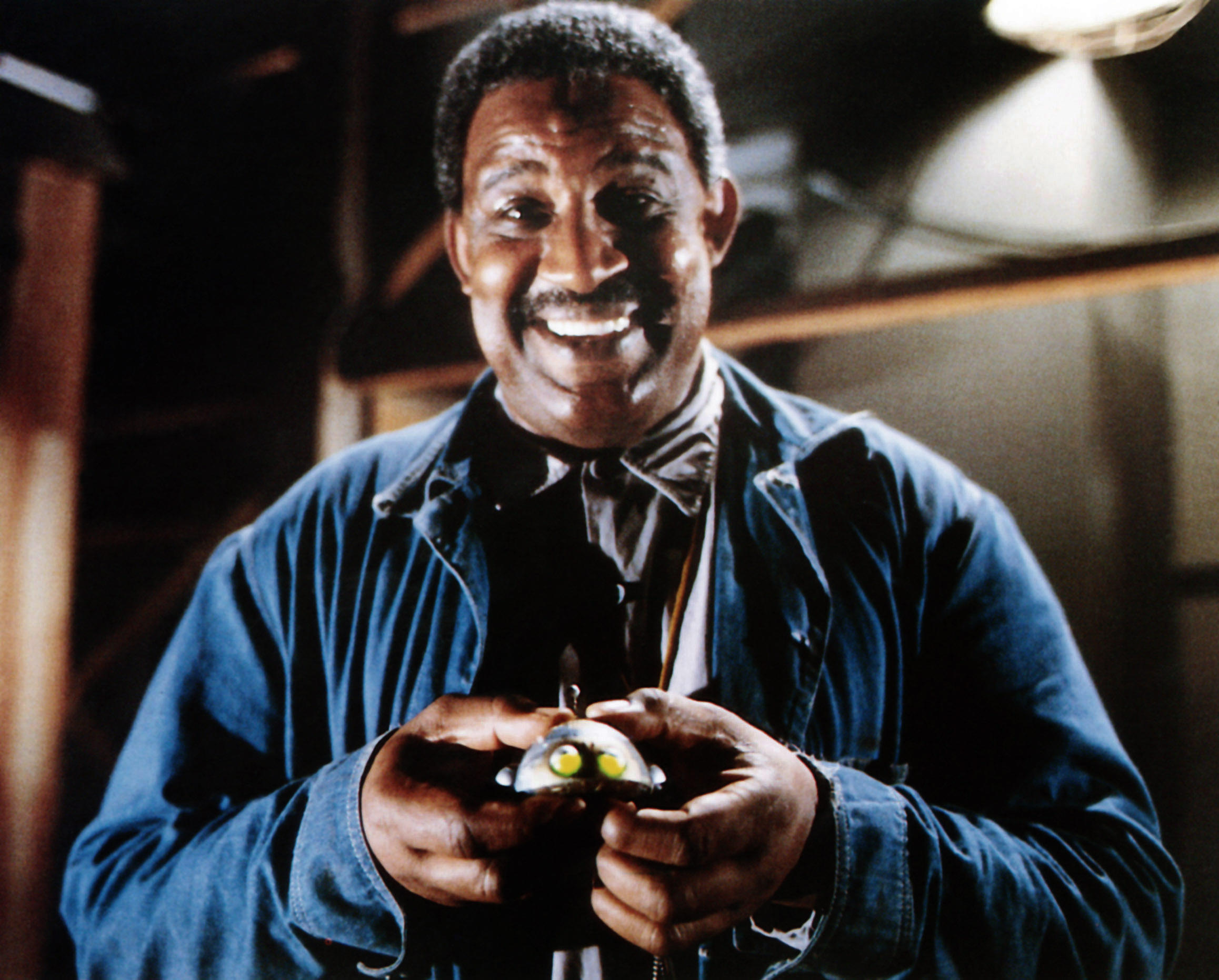