FURIOUS Ulrika Jonsson has slammed a dating app for kicking her off the platform after "violating their terms of service".

The model took to her Instagram stories to angrily hit back against Hinge, telling them to "ban the catfishes" in a new post. 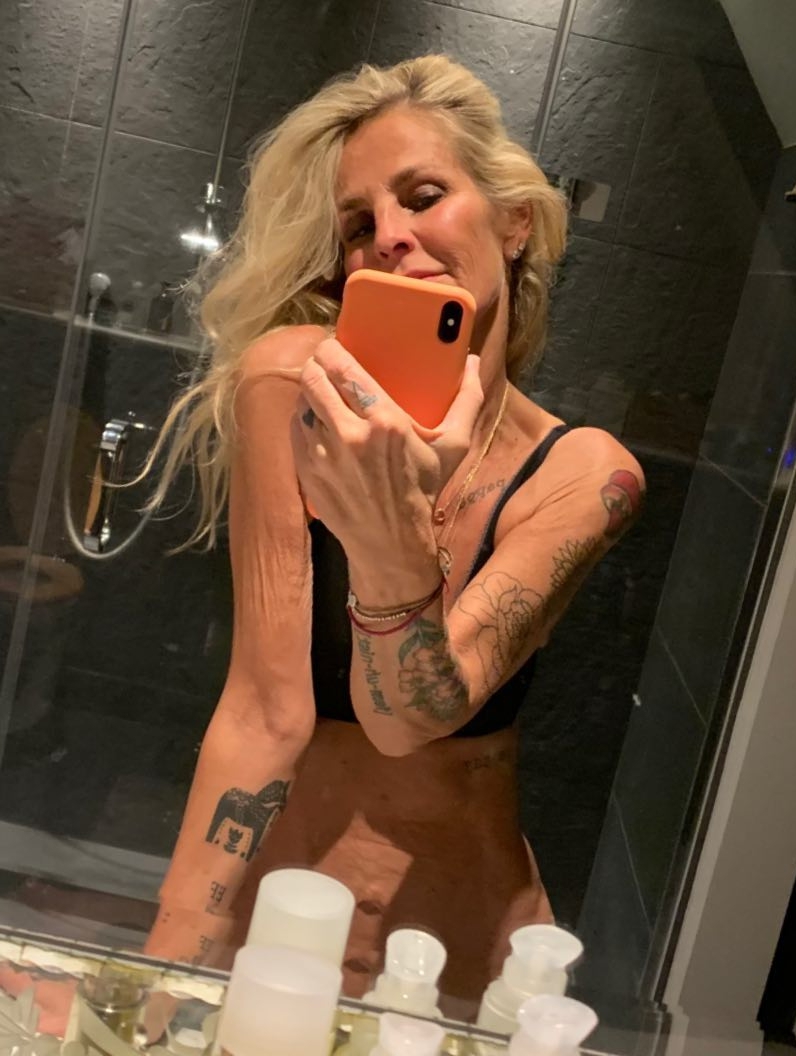 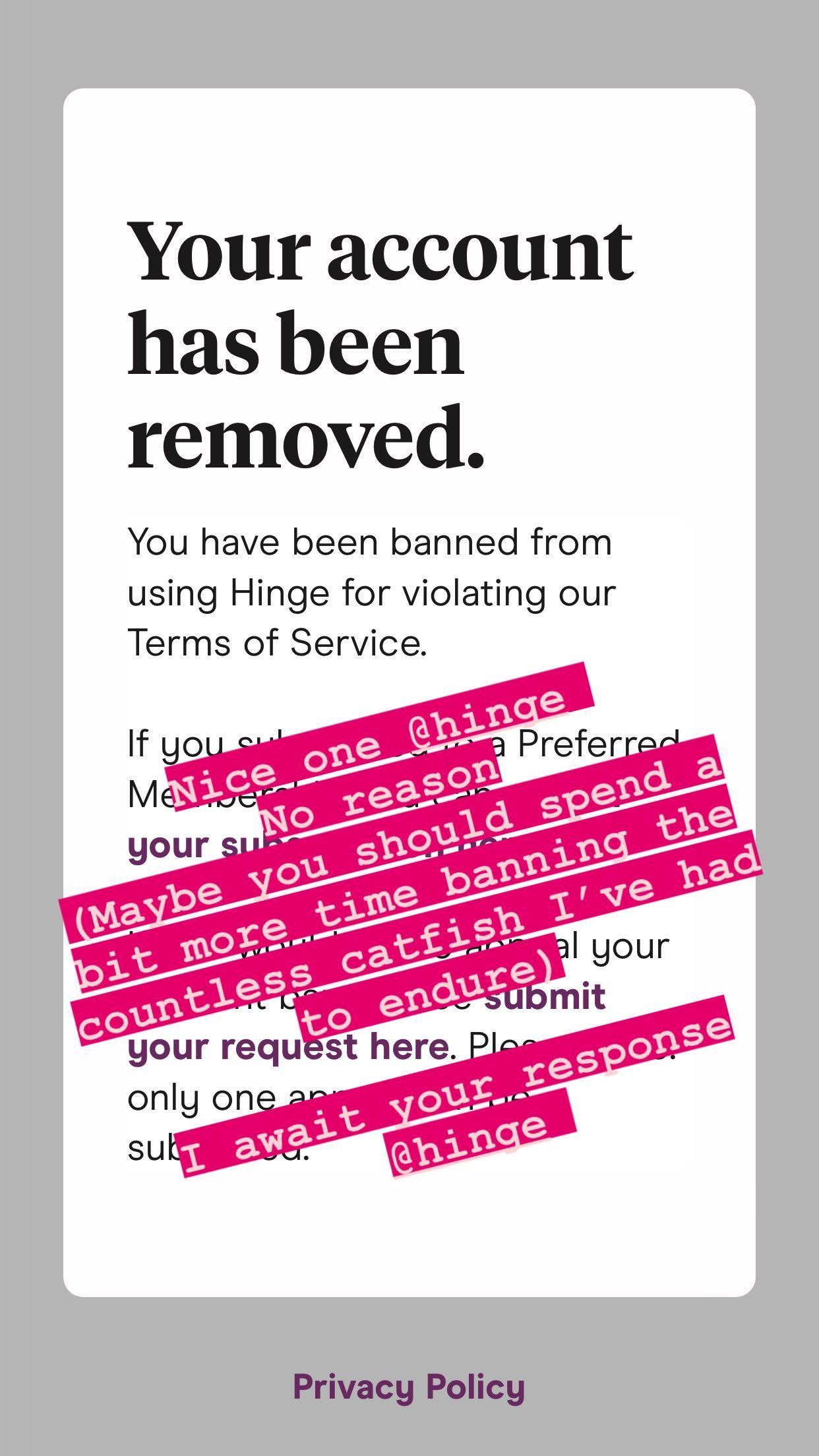 Ulrika, 55, has previously opened up about being on dating apps as she looks for love – admitting she joined Tinder two years ago.

Now, the TV presenter has admitted to also being on app Hinge, but fumed that she had been "removed" for breaking the rules.

Taking to her Instagram stories, Ulrika fumed that there was "no reason" she had been kicked out of her account.

"Your account has been removed," a screen grab of the dating app showed, adding: "You have been banned from using Hinge for violating our Terms of Service." 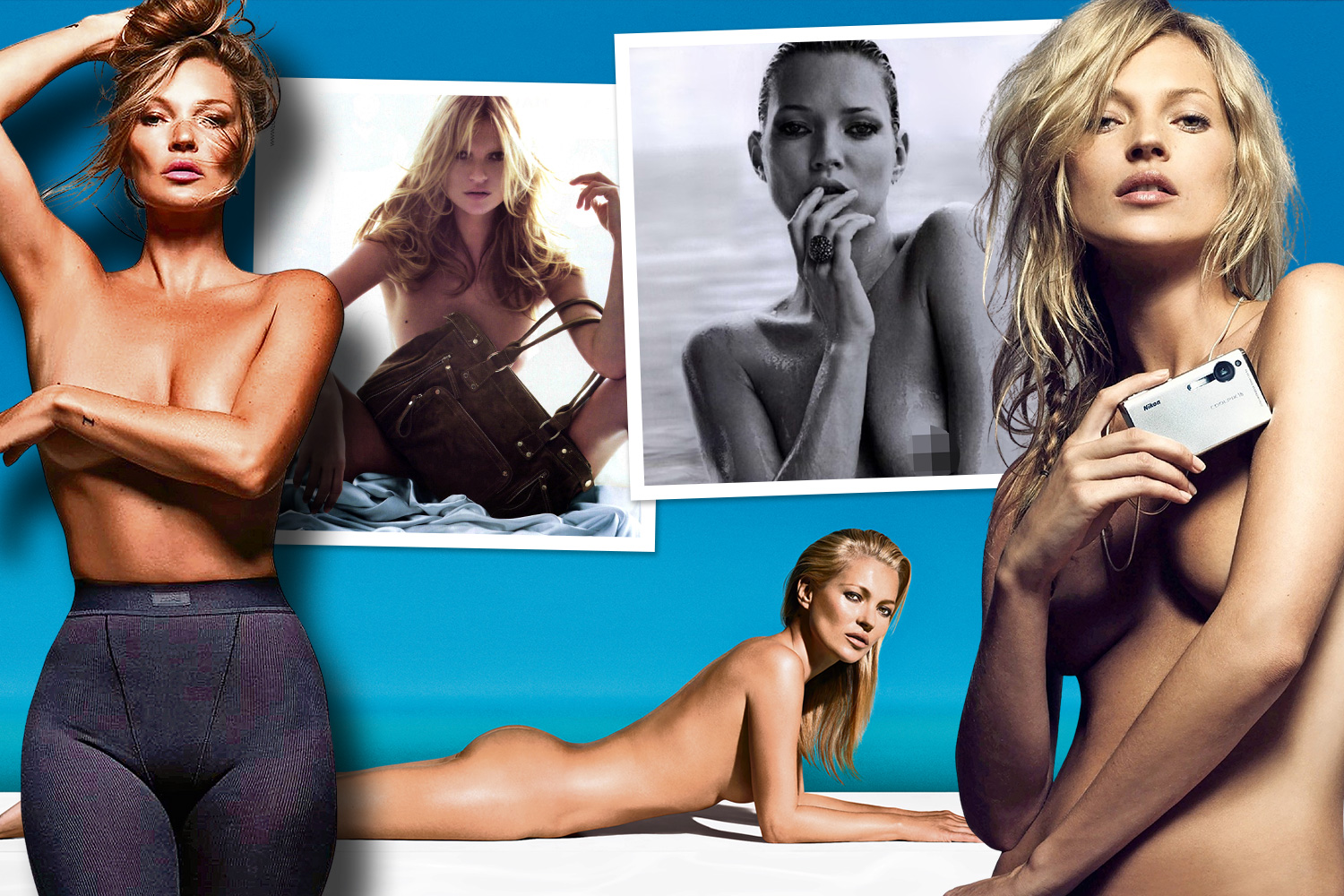 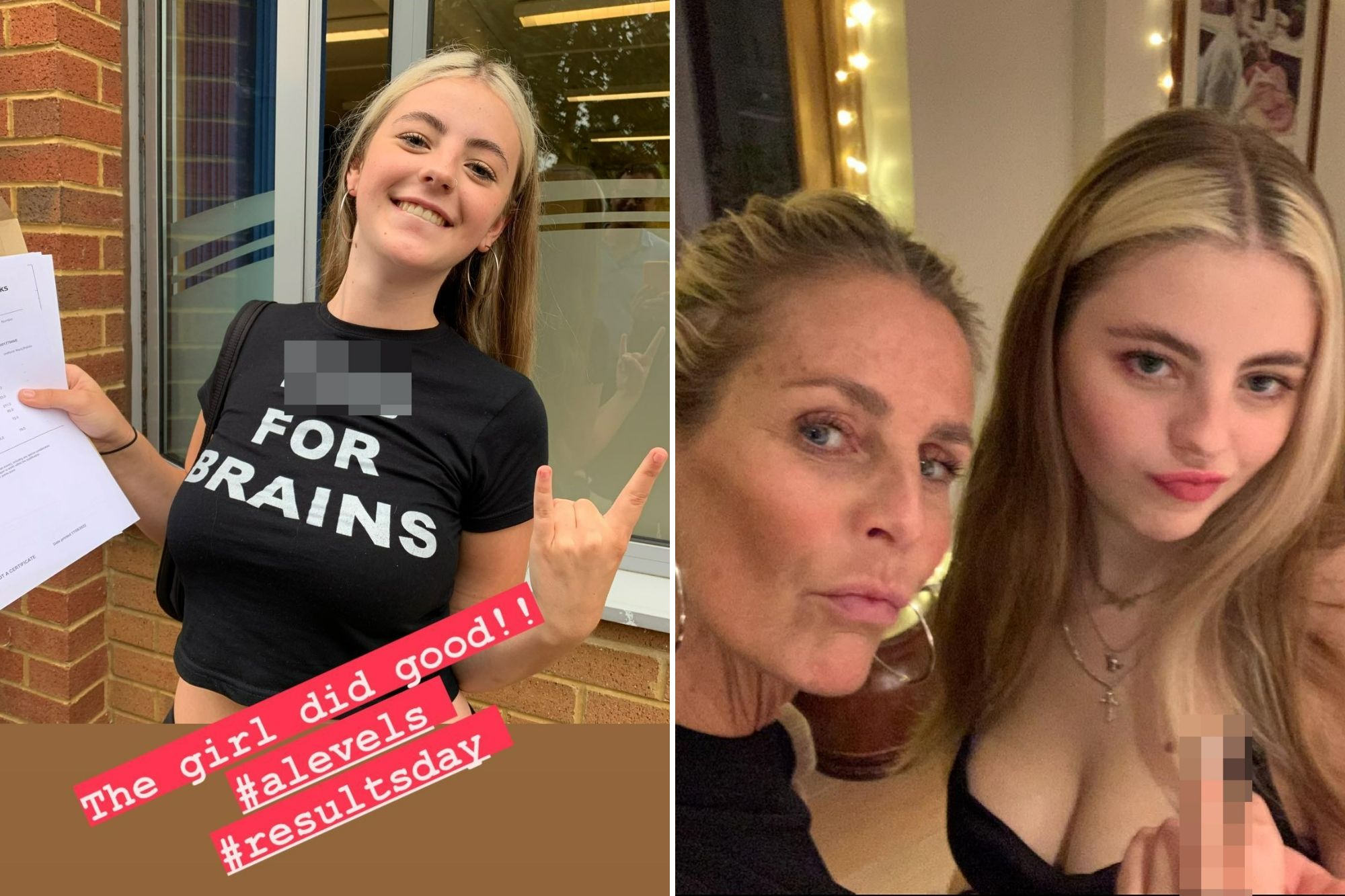 "Nice one Hinge," she wrote. "No reason. Maybe you should spend a bit more time banning the countless catfish I've had to endure."

"I await your response Hinge," Ulrika added as she tagged the app.

Sun columnist Ulrika says she has "no idea" why she was kicked off, suggesting it could be because people thought she was "impersonating" herself.

She told The Sun: "I just woke up and was told I'd been banned. I suspect it's that someone reported me for impersonating Ulrika Jonsson". 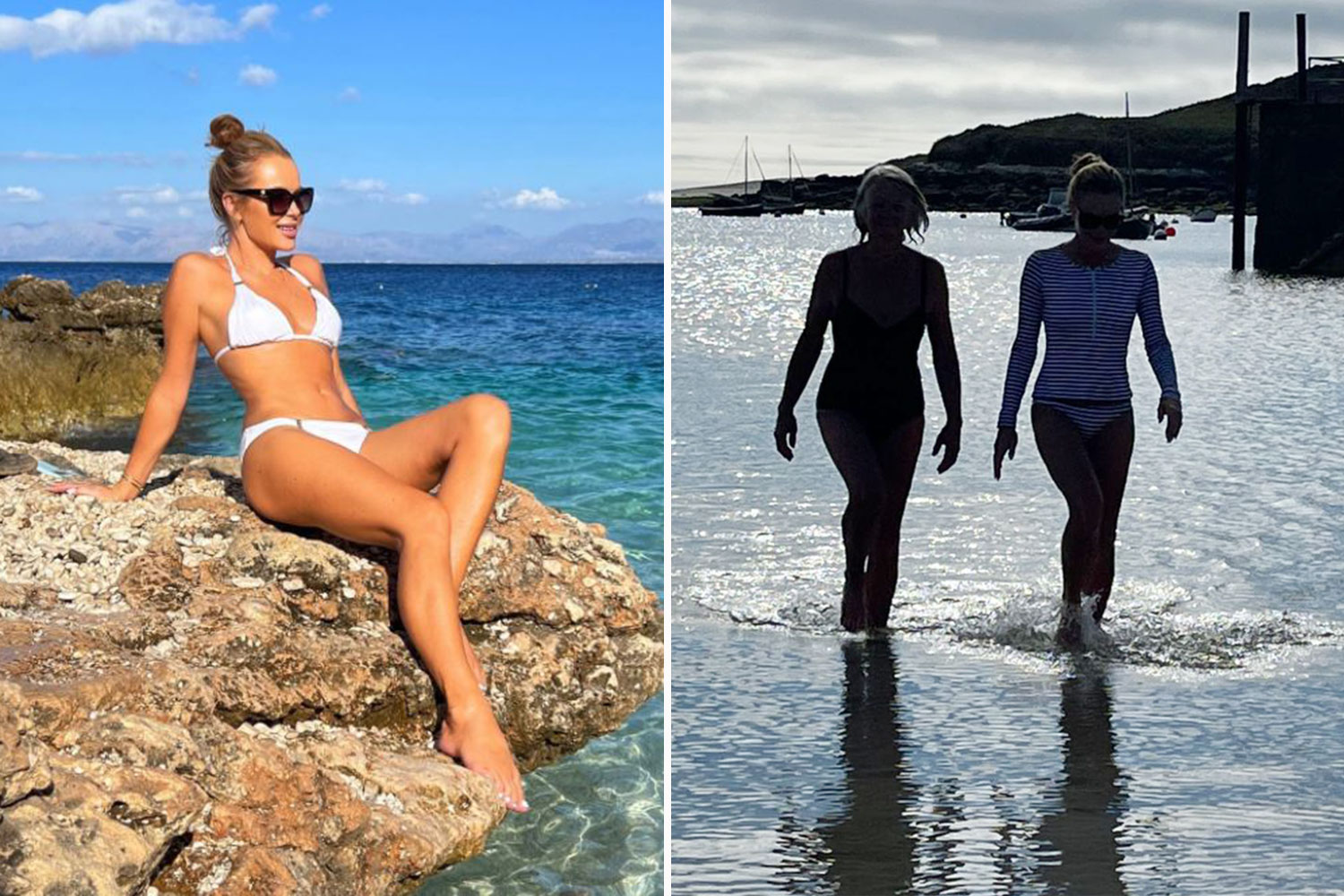 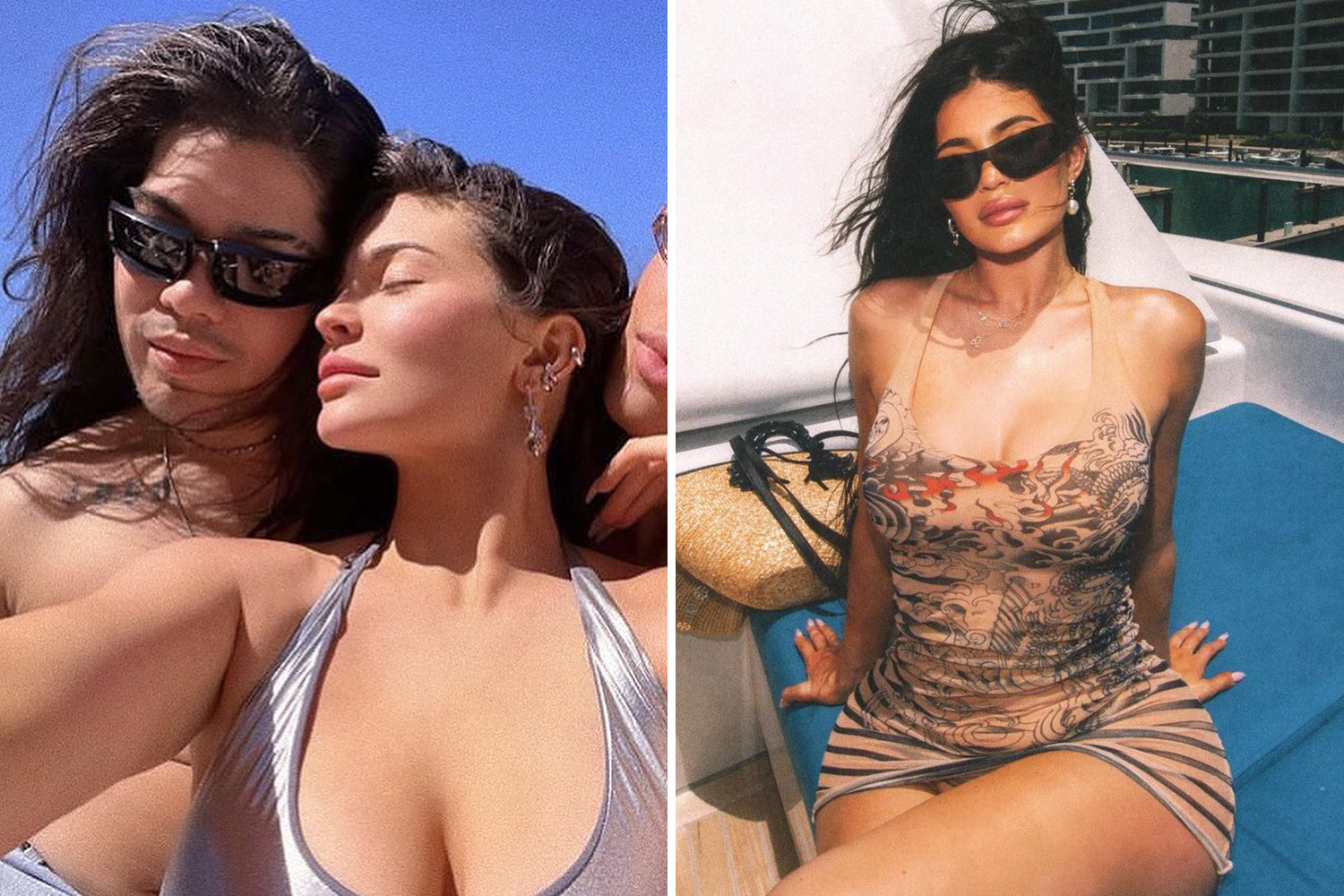 The star concluded that she "doesn't know for sure" why she was removed from the app, insisting: "I've never had an issue before".

It comes after columnist Ulrika opened up about loving to have sex with toyboys in her column earlier this year.

"Older women are out there rocking it, doing it for themselves. And increasingly they are doing so very proudly with a much younger catch. And I’m all for it," she wrote.

"I had come out of a long marriage and while I was not intentionally seeking younger men, they simply happened."

Elsewhere, Ulrika was seen breaking down in tears as she ended up getting friendzoned by a toyboy date on Celebs Go Dating.

She was about to ask hunky Jad, 31, to come on a mini break with her after they enjoyed three dates together, but he shut her down, saying there “wasn’t a spark”.

He asked her: “Do you feel like something is missing?”, to which the mum-of-four said: “Like what?”

He replied: “Just a little spark between us, like I’m being honest. We’ve got along great as friends, but I feel like we’ve become good friends and I like it where it is.”

Ulrika took the news on the chin, but as soon as her best friend arrived she became overcome with emotion.

She told her pal: “I one hundred percent would have taken him on the mini break. I’m not going to pretend otherwise.”