Gal Gadot has had to put her body on the line numerous times in order to execute her role as Wonder Woman. She’s gone on record before, stating how she sustained some serious injuries while filming the Wonder Woman movies.

Although it’s already been revealed that Gadot suffered some debilitating injuries to her back and shoulder while filming, few people know that she also got hypothermia while filming a critical scene in the first Wonder Woman film.

Luckily, Gadot was able to talk herself into powering through the pain and completing the film like a champ. 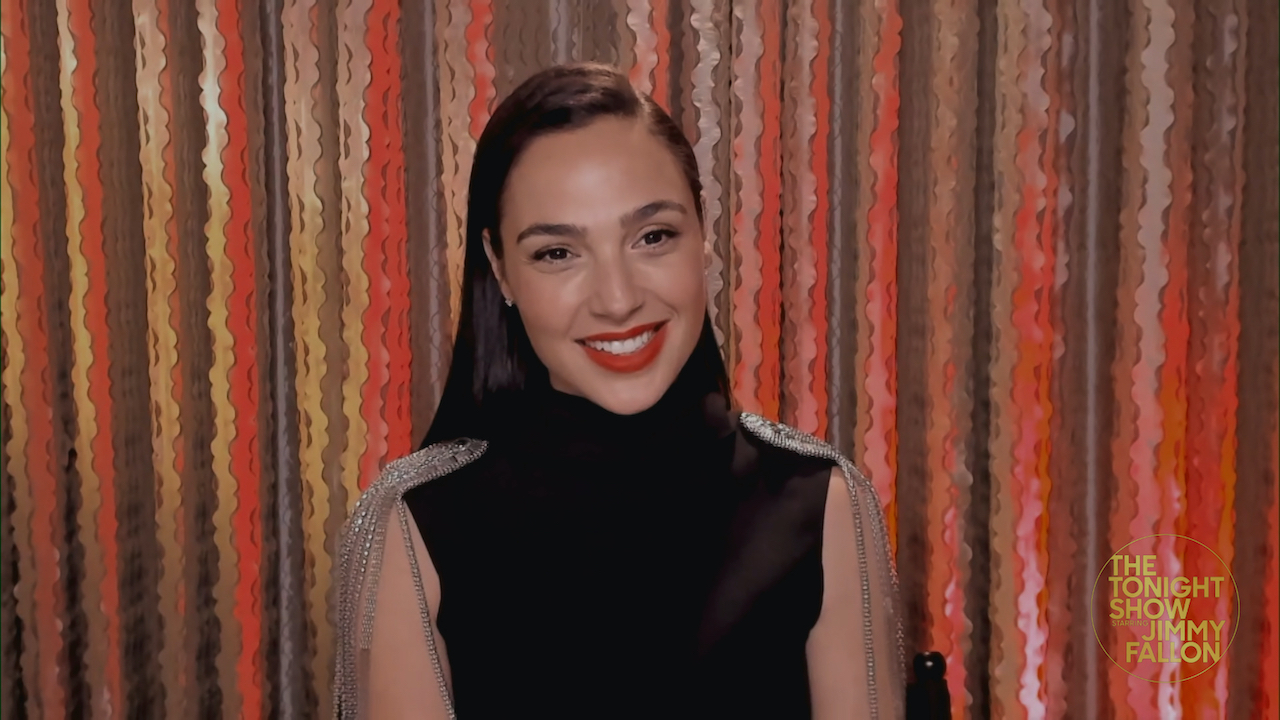 Gadot faced a unique set of challenges while filming both Wonder Woman and the recently released Wonder Woman 1984. During a recent interview with the SAG-AFTRA Foundation, she explained how dealing with the cold was the biggest challenge she faced when filming Wonder Woman.

“So I remember … in the first one, the first one the hardest thing that I was dealing with was the cold,” Gadot admitted. “Because we shot outside England during the winter and I was just freezing, like freezing.”

“I remember one night when we shot the scene where we say goodbye, Steve and I was [sic] going through hypothermia,” Gadot recalled. “Like, they wrapped me with the silver—like, it was…”

She talked herself through the hypothermia to finish the movie

Despite the tough conditions, Gadot was able to muster the courage to push through the pain and finish the movie with no complaints. All she could think about was the larger goal.

“I remember as an actor telling myself, ok, even if it’s cold right now, or even if I’m super uncomfortable right now and my neck is tight and my shoulders hurt, there’s not gonna be like, tiny—in tiny words, it’s gonna say ‘It was a cold day,’ or ‘She threw her neck out,’” Gadot said. “I was like, ‘Ok, I just have to like, forget about everything and forget about the way that I feel and just be the character. That’s something that I kept on thinking about.”

Filming Wonder Woman 1984 came with its fair share of challenges, as well. For Gadot, the struggle was less about the weather conditions and more about the physical demands of the role.

“The challenging part is the physicality of everything,” Gadot revealed. “Because we would joke that I would wear a harness underneath the costume and then be wired to like, endless wire rigs and then I have to fly up in the air and be dropped into the water and act, and say my line.

Wearing a harness while acting is by far one of Gadot’s least favorite things to do.

“I don’t know how guys wear it, I’ll just say that,” Gadot said. “But it’s very—it can be very distracting.”