HBO’s Game of Thrones closed the curtain on the final chapter of the show back in 2019. Unfortunately, many fans were left unhappy with the conclusion of the fantasy drama series and two years on some questionable plot holes are still being debated.

Game of Thrones’ divisive final series is still the topic of heated debates amongst fans.

The battle for the Iron Throne was brought to an end in the final episode of the series, with each character’s story arc being tied up.

Despite each character getting a conclusion, many viewers were left unsatisfied with the results.

One of the biggest issues among fans was that they were unhappy with where their favourite characters ended up. 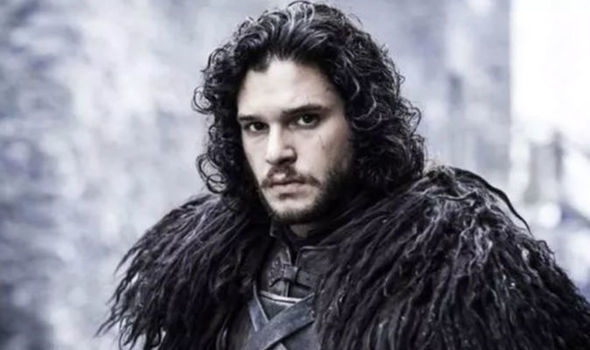 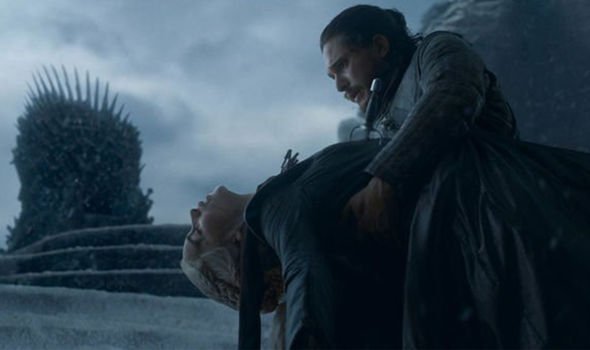 Jon is unable to stop her destructive path and as a result kills her.

As punishment for the murder of Daenerys, Jon is sentenced to the Night’s Watch.

However, this ending to his storyline caused a huge upset among viewers. 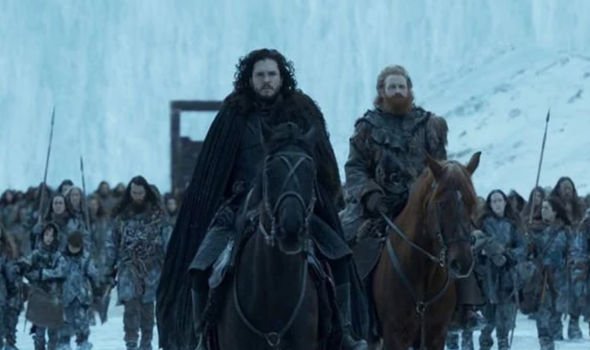 Some viewers have questioned why Jon was sent to see off the rest of his days as a member of the Night’s Watch.

In a thread on Reddit fans have been debating the reasoning behind this decision, pointing out that it was unnecessary.

Reddit user ImpinAintEZ_ raised the possible plot hole, saying: “Why the hell does Jon have to go to the Nights Watch if the Dothraki and Unsullied are peacing out?”

“They’re the only ones (besides Yara I guess) who actually gave a s*** about him killing Dany AND the North is now it’s own kingdom,” they explained.

A number of fans agreed, stating that Jon Snow’s story should have ended with him being named King of the North instead.

One fan commented: “He fit the arc of the begrudged good king FAR better than Bran”

Another agreed, saying: “It just doesn’t make any logical sense that he’s forced to go up there.”

“It feels like we missed out on a much better ending for him,” they added.

However, Game of Thrones fans who were disappointed with the show finale could see an alternate ending in the book series.

Many fans are hoping the book series can offer a more satisfying conclusion for the characters.

Game of Thrones seasons 1-8 are available to stream on NowTV.