Game of Thrones saw a number of its fans a little angry at the end of season eight earlier this month.

This prompted Jon Snow (Kit Harington) to kill Daenerys – which was a move not liked by the rest of Westeros.

Eventually, Bran Stark (Isaac Hempstead-Wright) was crowned as the new king of Westeros, leaving many viewers a bit confused by the choice.

Although some of the show’s decisions were a little disliked by the viewers, one cast member saw the issues coming.

On the controversial ending he explained: “Personally, when I read the finale, I remember saying at the time, ‘I don’t know how well this is going to go down.’”

However he did go on to defend it a little, by adding it may see some fanfare in time.

Later on in the show Joe touched upon the recent reports that Kit Haringon has checked into rehab. 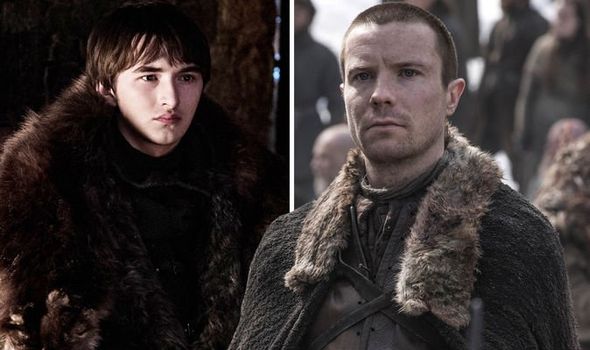 I remember saying at the time, ‘I don’t know how well this is going to go down’

He revealed: “One of the things that struck me when I returned in season seven, was how life had profoundly changed for quite a few people in that cast, in terms of fame and recognition.

“And it made me really thankful that I wasn’t one of the core group of actors, that really has to carry the weight of this show on their shoulders, and whose faces sell it because it is a hell of a lot of pressure.”

“For a lot of the others,” Joe added. “For whom it’s all they’ve known for the best part of a decade, it’s a really hard thing to deal with – that being taken away all of a sudden.”

Meanwhile, fans noticed a huge piece of foreshadowing in the final episode earlier this week. 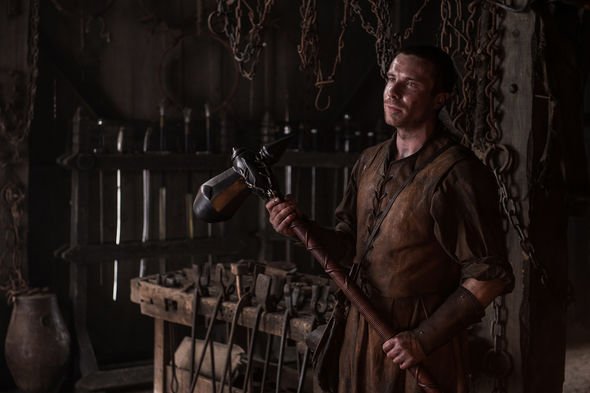 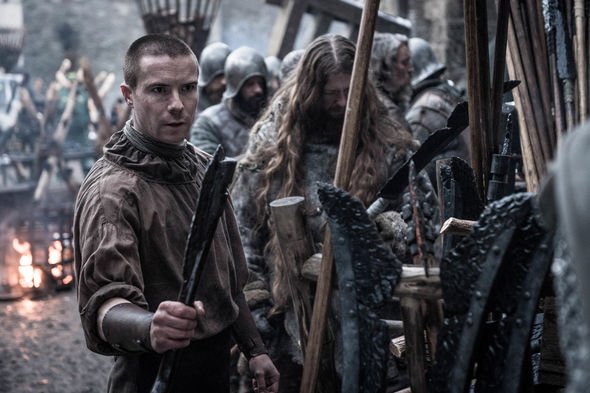 It was here that he walked over an enormous crack which split up the north and south of Westeros.

This was later made into a reality, as Sansa Stark (Sophie Turner) split the North from the rest of the fictional land, creating an independent state.

Obviously this left Sansa as Queen of the North, and Bran as the king of Westeros – giving the Starks a lot more power than they had anticipated.

However it is not known if these details will follow into the upcoming sequels of the show.

Game of Thrones is available on Sky Atlantic and NowTV.