HBO is to start shooting a Game of Thrones prequel this month but the title of this series is a closely-guarded secret. Game of Thrones series author George RR Martin revealed one title but the cast is reportedly calling it by a different name. Bloodmoon and The Long Night are among the possible titles for the GoT prequel.

What is the prequel to Game of Thrones called?

Numerous titles are currently being used for the upcoming Game of Thrones prequel.

George RR Martin, for example, has called it The Long Night.

The author tweeted: “Casting is now underway for THE LONG NIGHT, the first of the GAME OF THRONES successor series to ordered to film.”

However, the BBC reported Martin then backtracked and said the show is still without a title.

WHO IS IN THE CAST OF THE GAME OF THRONES PREQUEL? 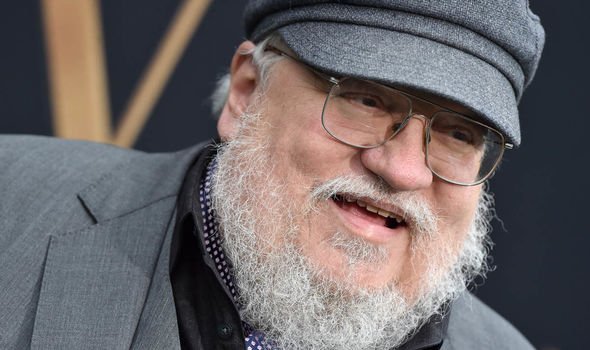 The Long Night was also the title of Game of Thrones season eight, episode three.

This episode saw the armies of Winterfell battle against the Night King (played by Vladimir Furdik) and his army of the dead.

However, The Sun reported the working title of the GoT prequel is in fact Bloodmoon.

Both titles suggest the upcoming prequel may delve deeper into the mythology of the Night King and the White Walkers.

WHO WILL NAOMI WATTS PLAY IN THE GAME OF THRONES PREQUEL? 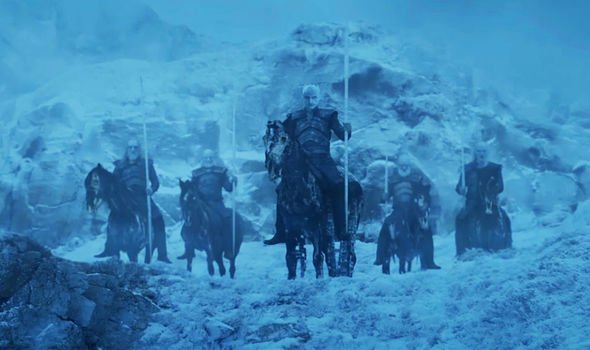 After all, The Long Night featured a massive battle with this dead army, while a “Bloodmoon” is a type of solar eclipse linked to supernatural events.

For example, in the Roanoke series of American Horror Story, a Bloodmoon was responsible for the dead rising.

Prior to Bloodmoon and The Long Night being touted as titles, one possible name for the prequel was The Age of Heroes.

The title first emerged when it was revealed the series is taking place in the so-called ‘age of heroes’ of Westeros.

WHAT WILL HAPPEN IN THE GAME OF THRONES PREQUEL? 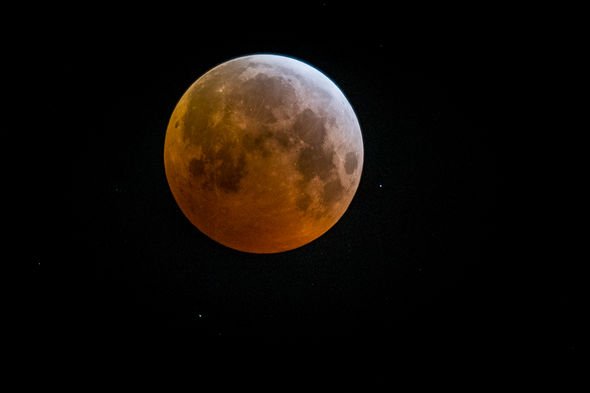 In A Song of Ice and Fire lore, this was when Aegon Targaryen conquered Westeros around 300 years before the events of Game of Thrones.

The Age of Heroes was the name of a featurette included in the DVD boxset of the show’s first series, where Bran Stark (Isaac Hempstead-Wright) narrated the history of the time.

HBO has not confirmed the title of the Game of Thrones prequel yet.

However, the name is sure to emerge once filming on the series starts in June.

The Game of Thrones prequel is in pre-production.