GEMMA Collins today had her fans in hysterics when she started busting out some moves in the middle of Selfridges.

The reality star, 39, was almost unrecognisable in her face mask and large black hat, as she broke into a dance as shoppers went about their business in the background. 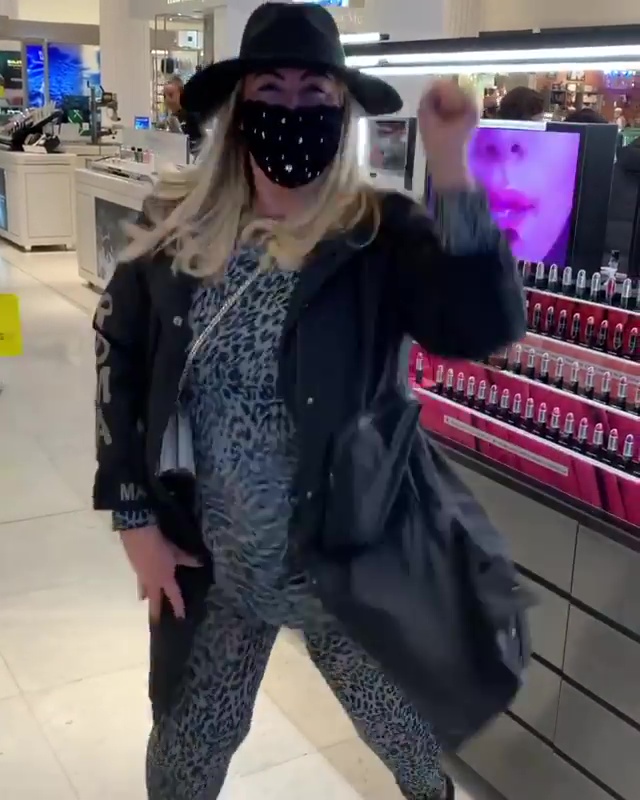 In the short clip, GC can be seen dressed in long black overcoat and spinning around to the music being played in the posh department store.

At one point, Gem dropped to the ground and then jumped back up as she got down to the music.

Like most of us, Gemma is missing a good old dance on a night out with friends.

She wrote next to the clip: "I miss clubbing so much 🙌🏻 Guys any chance to dance to music at the moment I just am doing it wherever I am!!! 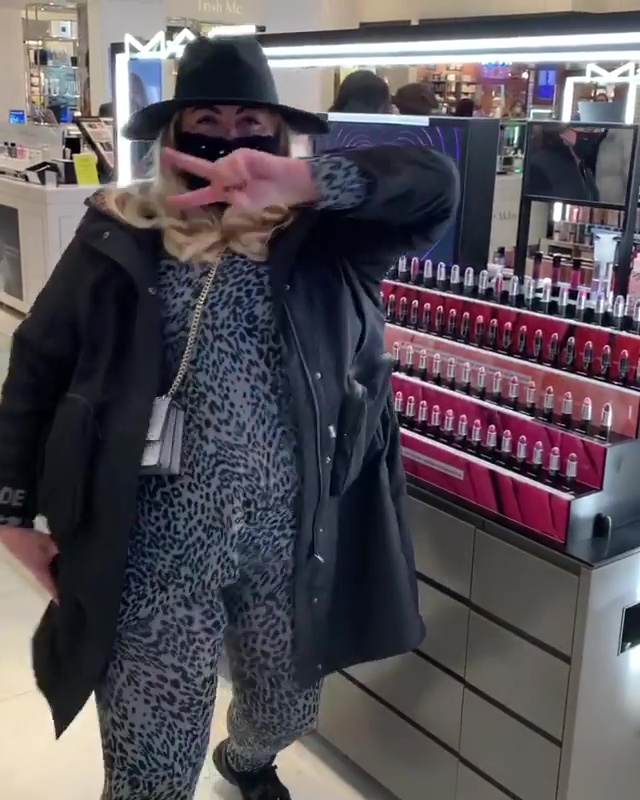 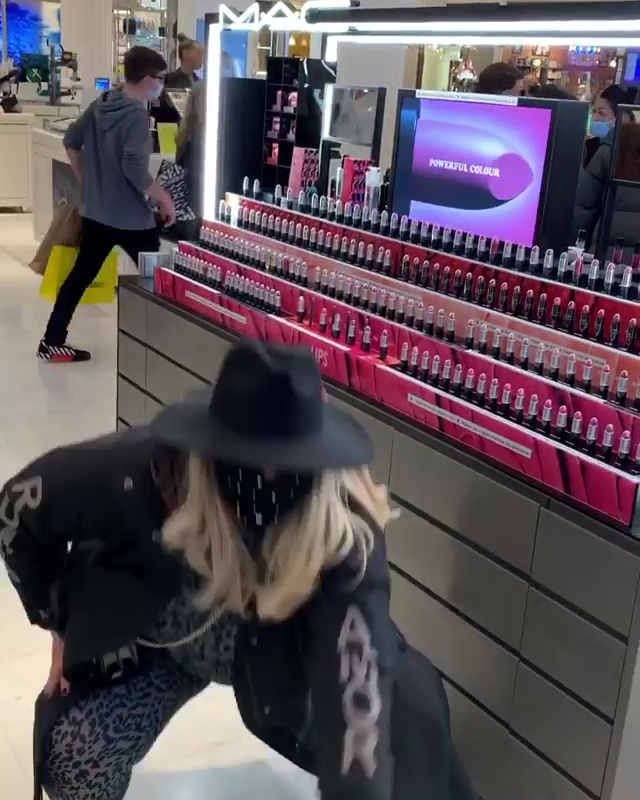 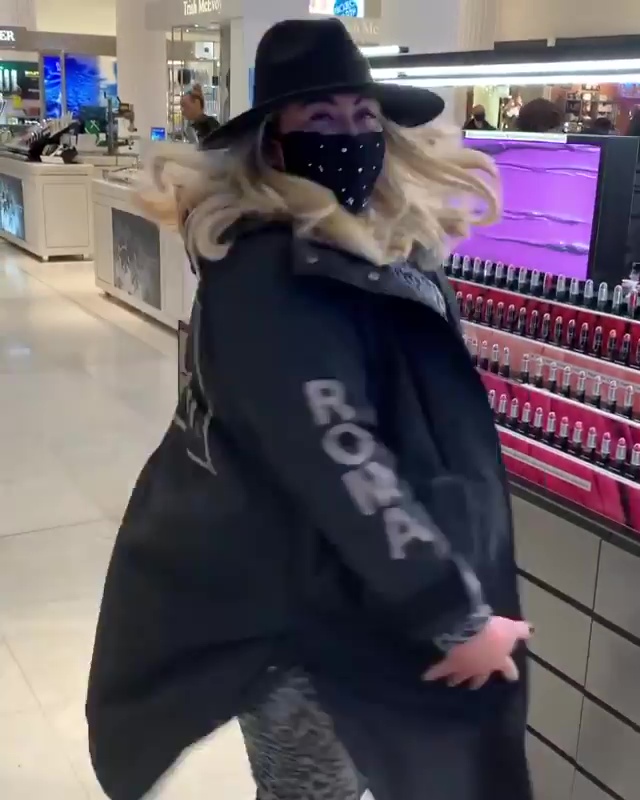 "I would love to dance in a club again !!! So break out wherever you are!"

Gemma has been continuing to wow fans with her ever changing look.

Just yesterday the Towie veteran showed off her incredibly slim waist in pink pyjamas after her three stone weight loss.

She flaunted her sensational figure in some comfy lounge wear from her clothing collection. 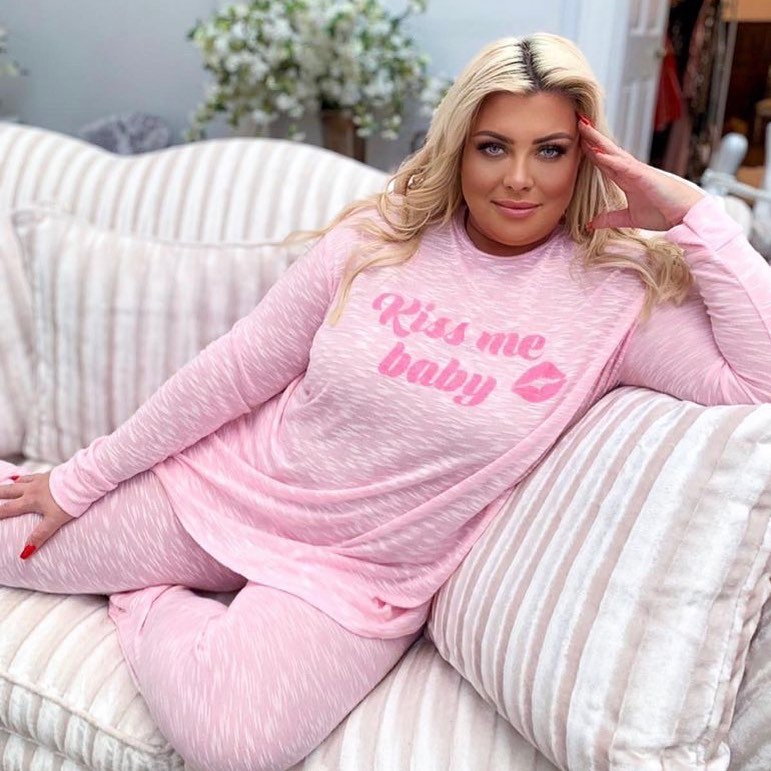 The star looked incredibly glam as she enjoyed some relaxation time at her Essex pad.

Gemma shared a snap of her slim waist, writing: "All cosy and ready to watch ITV2 with me and Keith Lemon. Wearing my PJAYS."

The self-confessed diva appeared on The Celebrity Juice host's new series of Shopping With Keith Lemon. 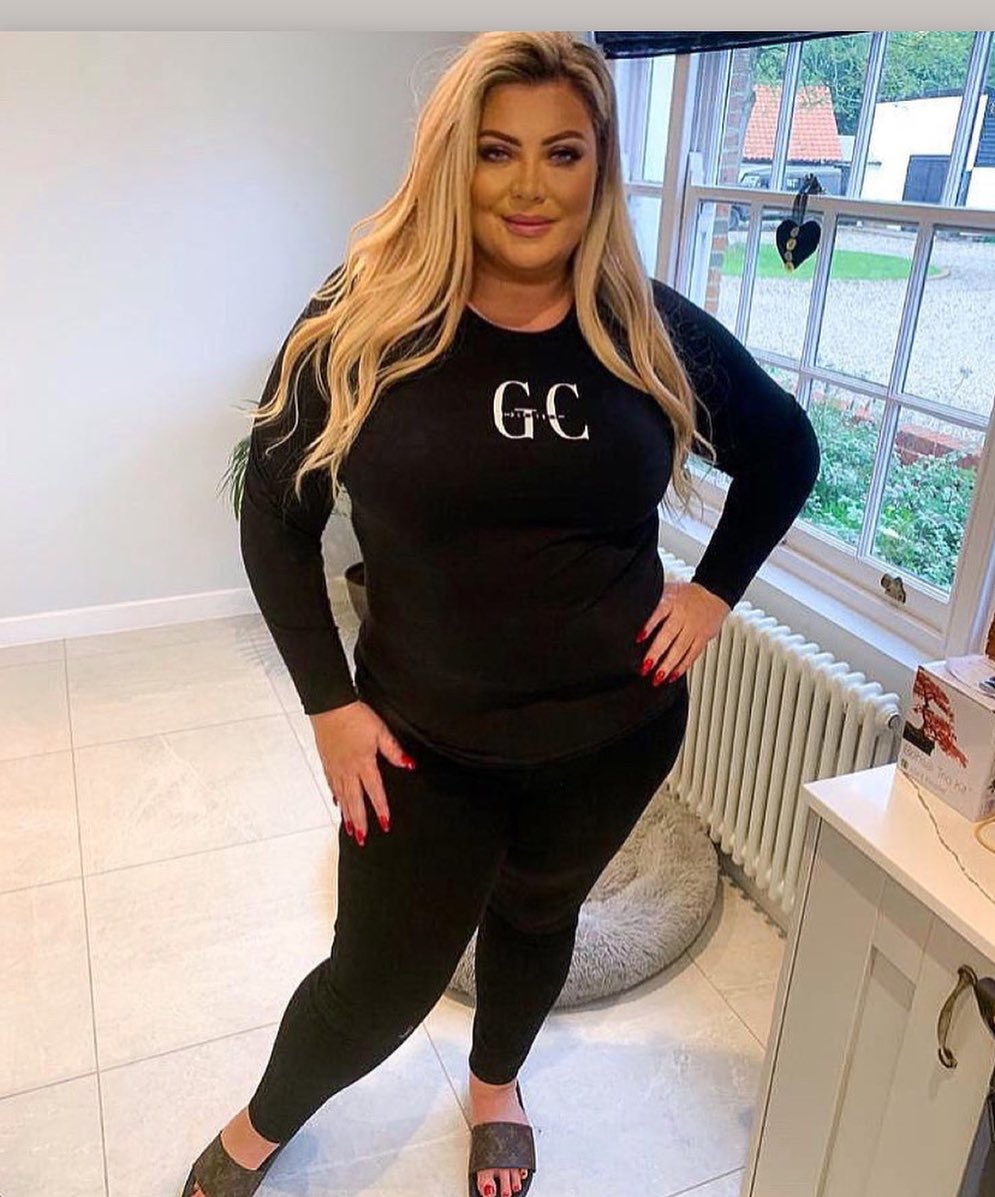 The telly favourite has been wowing fans with her weight loss journey and dazzled in her latest photo after shedding the pounds over the past year.

The GC's weight loss journey has been credited to her following a range of hardcore diets and by using controversial weight loss jabs.

The £250 shots are supposed to act as an appetite suppressant and help the body turn stored fat into energy. 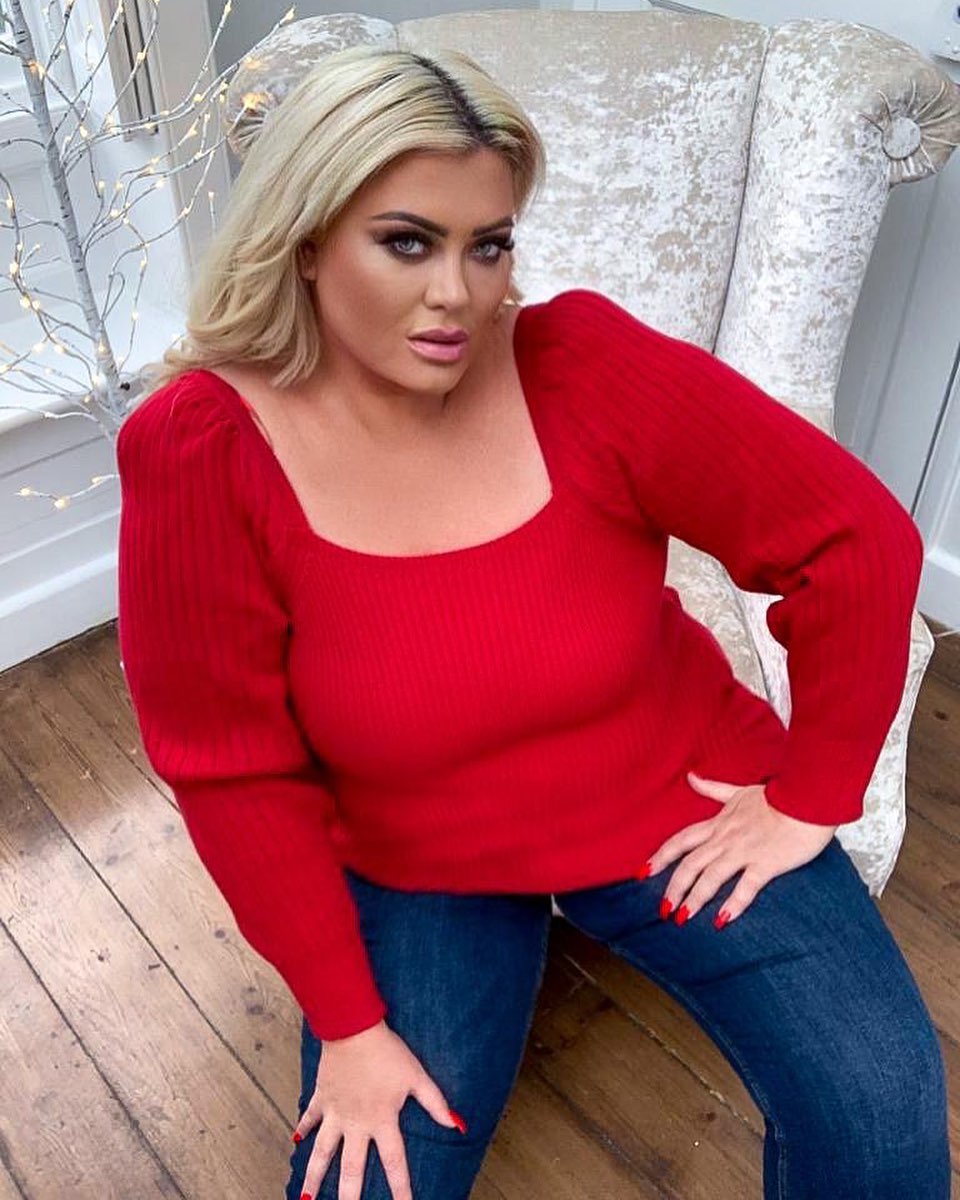 Speaking on Instagram, the star opened up about her controversial way of losing weight and told fans: "They have transformed my whole life with regards to dieting."

But despite praising the product, Gemma was recently rapped for breaching ad rules by promoting the weight loss jab, after she didn't make it clear she was advertising it on her platform.

The reality diva has treated herself to various other procedures since shedding the pounds, including a hydro oxygen facial back in August.

Last week she got a painful "jawline tightening" treatment to make herself look permanently contoured.

She filmed herself getting the procedure and told fans: "Girls, if any of you are trying to contour your face, this is the best girl to do it. Ive got no filter, I've got nothing on my face."

The beautician explained: "Basically we are doing a jawline contouring and tightening treatment. There's no needles, it's literally done with a machine."