GIOVANNA Fletcher and Jordan North are joint favourites going into tonight’s big I’m A Celebrity final – according to the bookies at least.

But Sun readers have picked a winner, and you’re predicting the popular author, blogger and podcast host will be crowned ‘Queen Gi’. 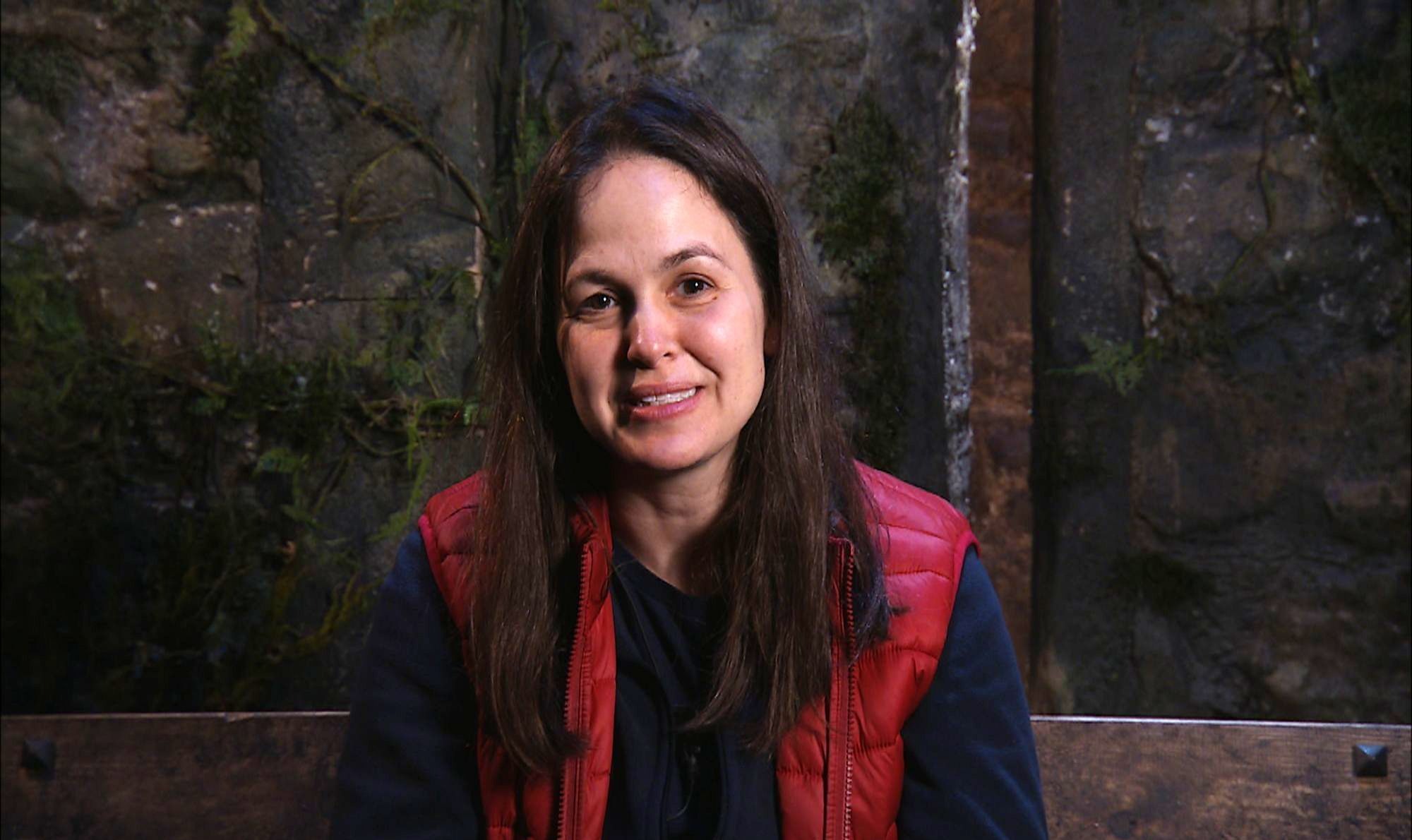 And you lot have some very impressive form at predicting I’m A Celebrity winners and losers.

On Wednesday we asked who you wanted to win and more than 12,000 of you voted, with Giovanna topping the poll on 36%.

Meanwhile, AJ (9%) and Mo (7%) finished bottom of the pile and, sure enough, they were eliminated that night. 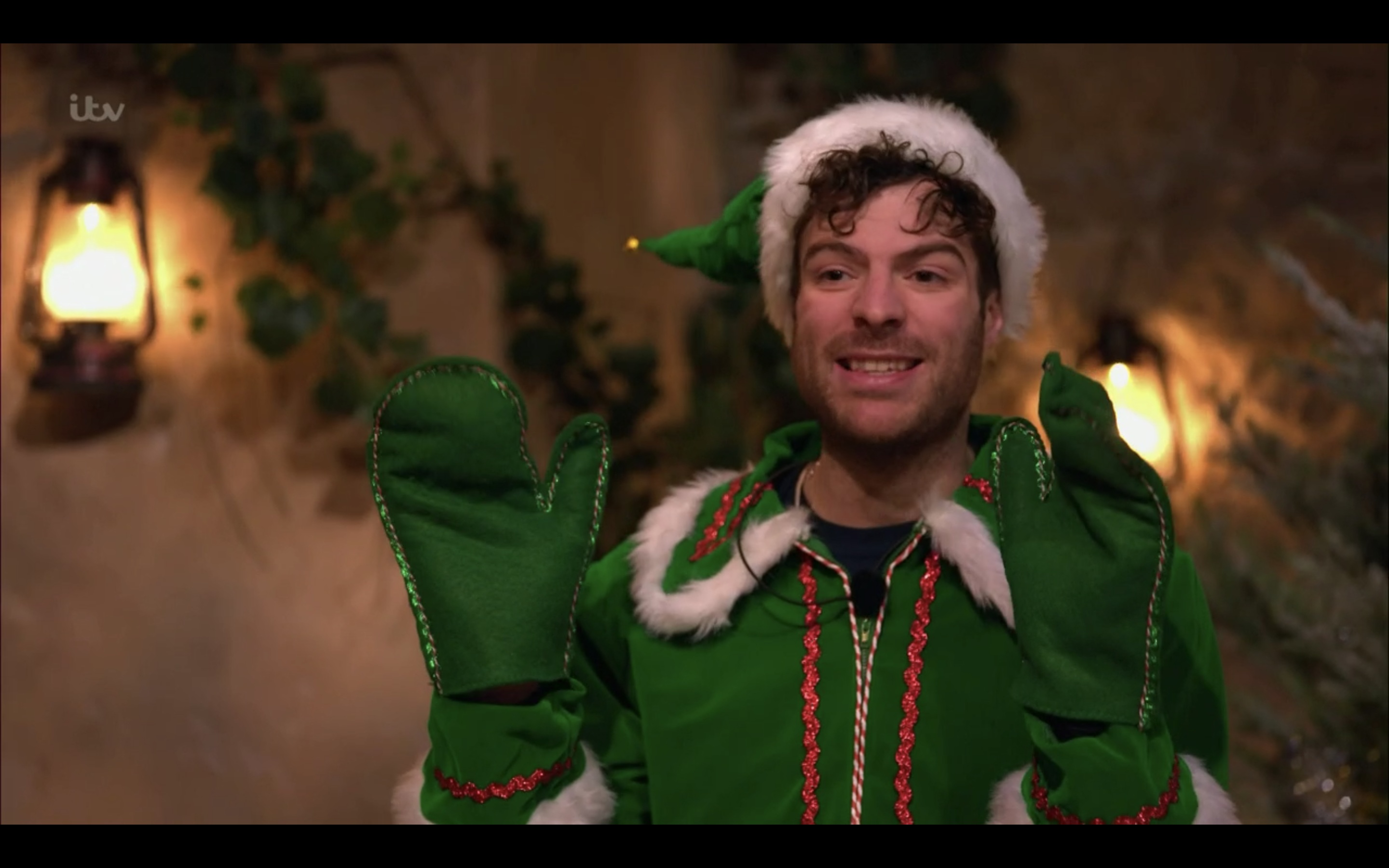 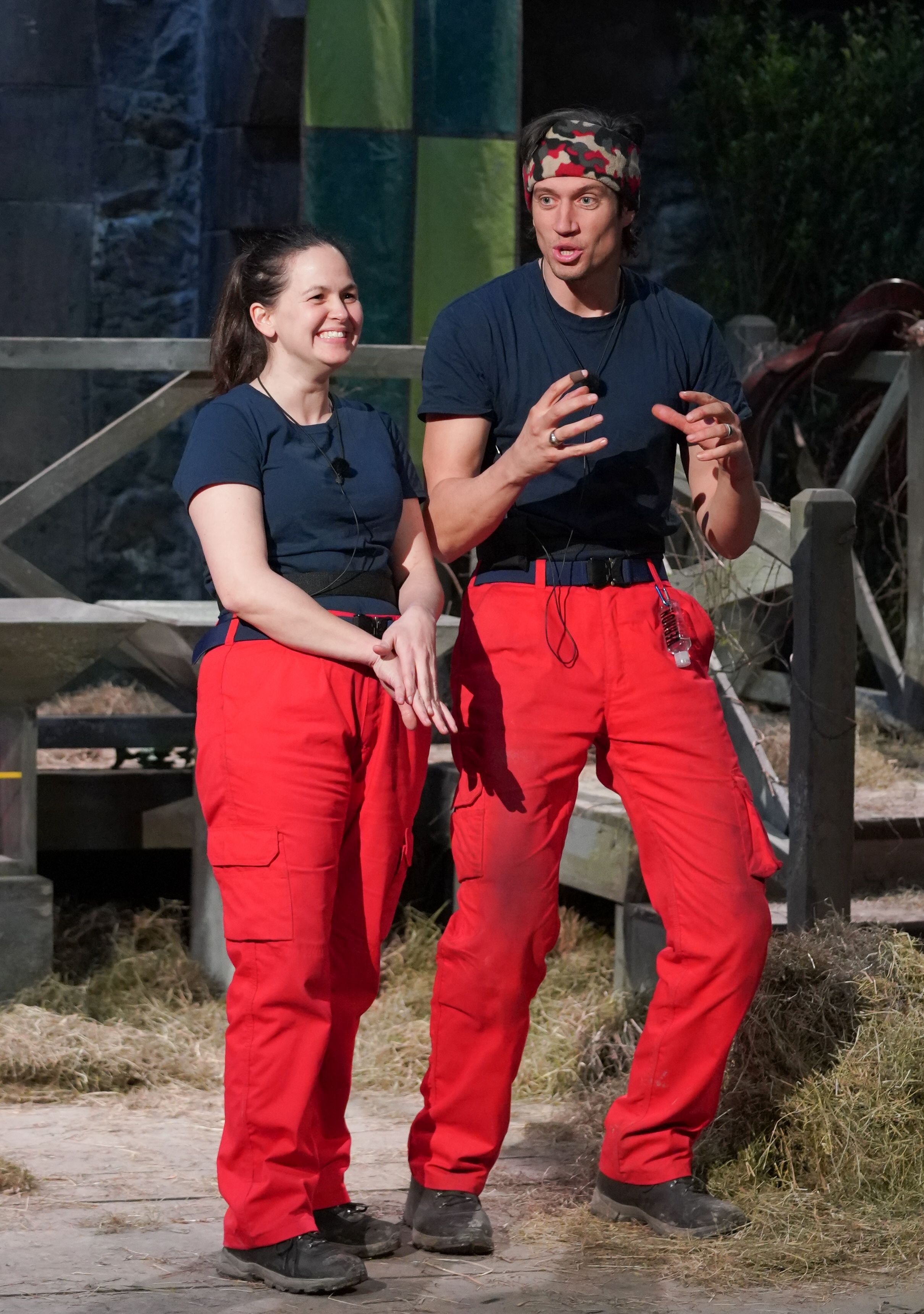 We asked again yesterday, with a whopping 33,620 votes cast.

‘Gi’ went into I’m A Celebrity with a big following, especially among mums, but has won even more fans with her sunny disposition and positive attitude.

Since day one of the series, we’ve been asking which celebs you’re rooting for, and the 35-year-old has topped every female category poll we’ve run – often by huge margins.

Your second favourite, Radio 1 DJ Jordan North, has also won a legion of new fans on the show. 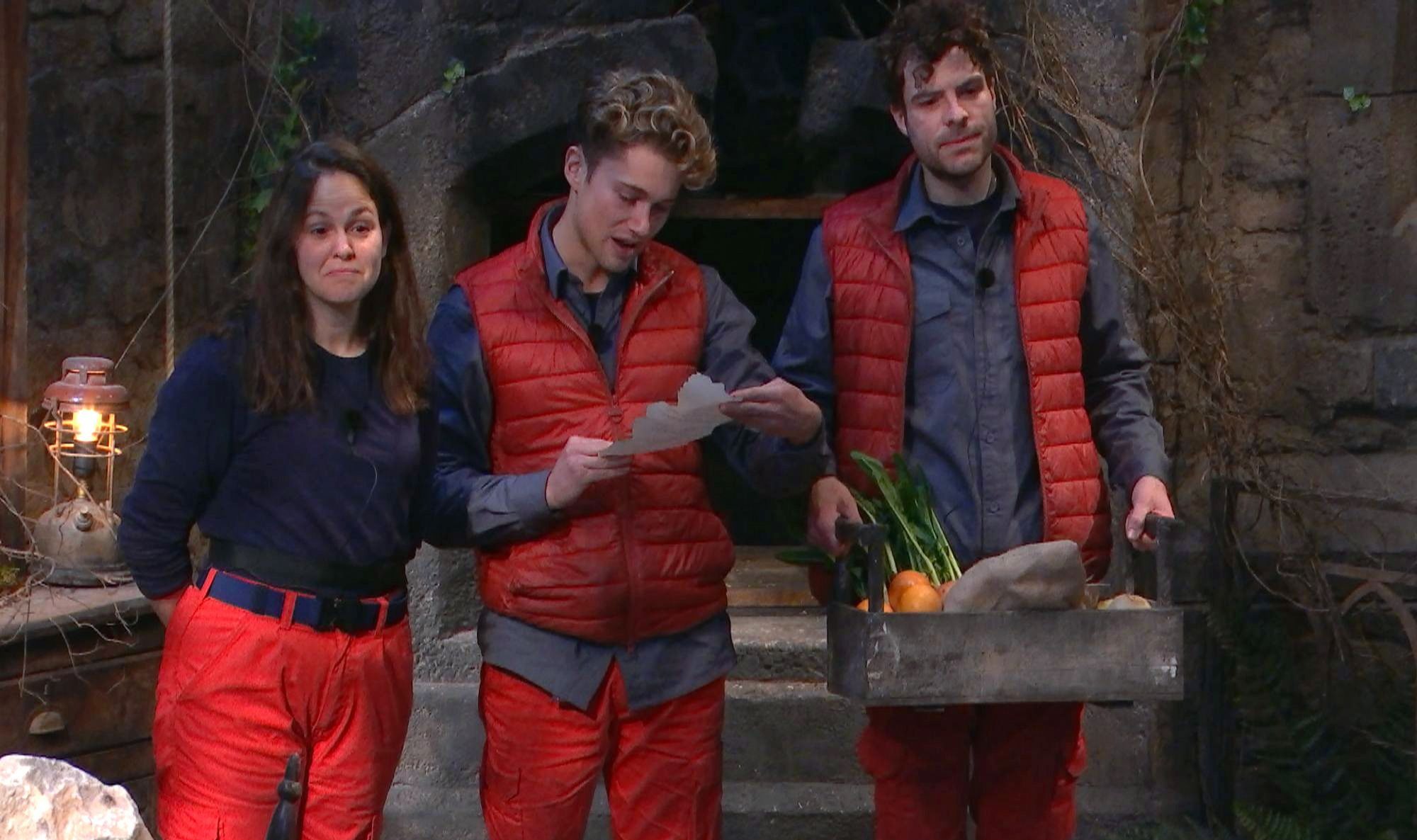 Previously an unknown face to TV viewers, just 7% of you predicted he’d do best out of the male celebrities – at least, before the series started.

But that soon changed after the opening shows when the down-to-earth 30-year-old overcame his fears of heights and enclosed spaces, and provided some of the series’ most memorable moments.

From that point on, the Burnley fan has topped every ‘favourite male’ poll we’ve run, with TV regulars Shane Richie and Vernon Kay vying for second place.

Other polls showed that Sun users were very much on the side of AJ (78%) rather than Shane (22%) in the so-called 'washing up war’ – a tiff which probably cost the latter a place in the final.

The former EastEnders star did win one poll, though – 58% of you thought that Richie was the ‘phantom dribbler’.