Richard Madeley shocked Good Morning Britain viewers when he commented on Kate Middleton’s ‘tiny waist’ as they aired a segment on her awarding young winners of the environmental Earthshot Prize awards.

The Duchess of Cambridge and husband Prince William presented five winners with £1million each during the inaugural awards ceremony, in honour of their work towards saving the environment with green projects around the world.

A news report on the awards aired during Monday’s episode of GMB, detailing the admirable work of the winners and recounting how William said he and his father Prince Charles were ‘ridiculed’ when they first started campaigning against climate change.

At the end of the clip, Richard and Susanna didn’t comment on the Royals’ generous efforts in awarding the £1m but instead highlighted Kate’s weight.

Back in the studio, Richard said: ‘She’s so slim isn’t she, Kate.’

Susanna replied: ‘She is, isn’t she?’

She then laughed as Richard noted: ‘Tiny, tiny waist.’ 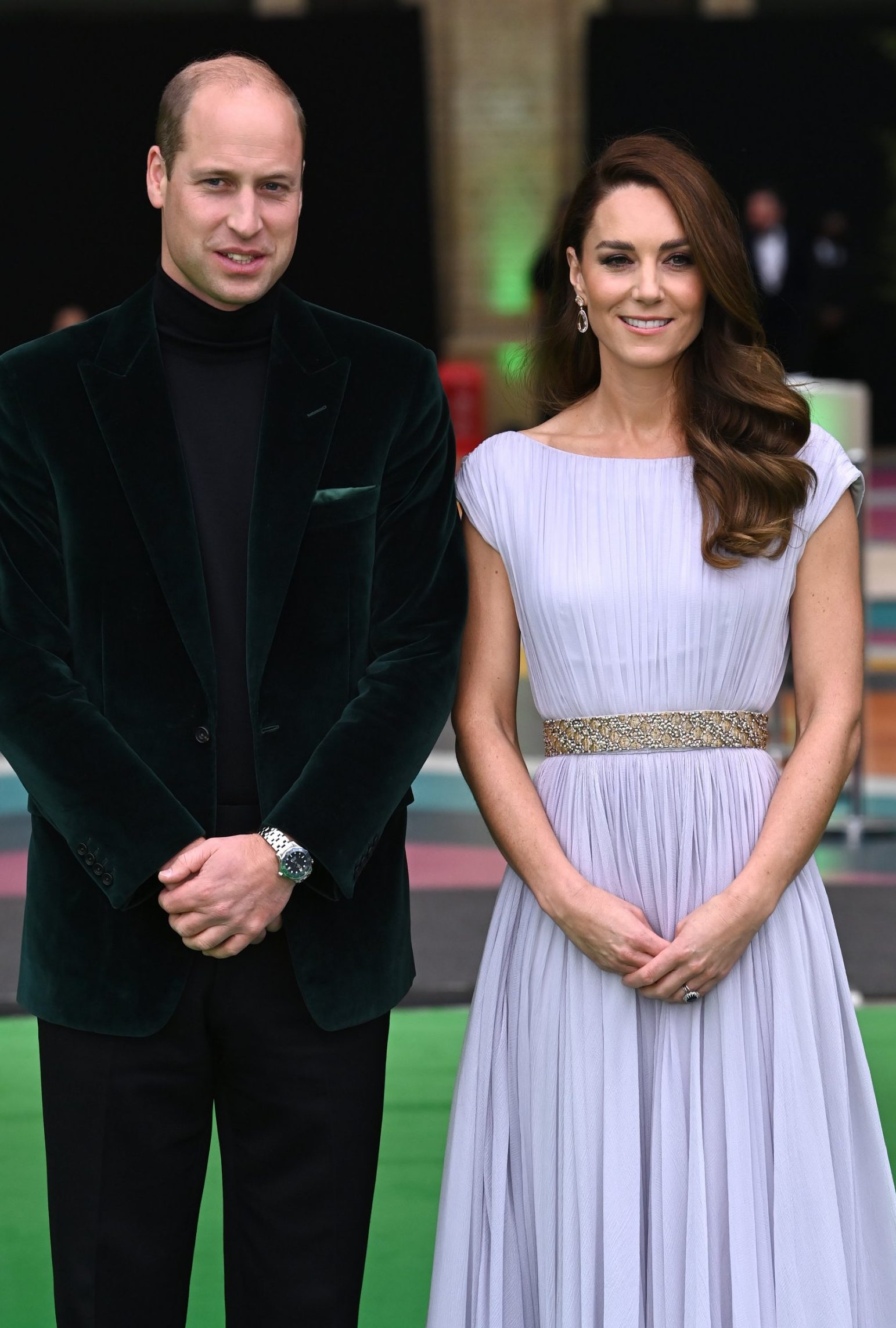 However, the presenters were criticised for shifting the focus onto Kate’s body rather than the good cause up for discussion.

‘Good morning Britain report on the Earthshot prize event, after which Richard Madely comments on how slim Kate is! Maybe a comment on the actual item reported on would have been good,’ one viewer tweeted.

Another agreed: ‘So all the talk about the environment and Earthshot and all Richard can speak of is the size of Kate’s waist! Typical! Try to focus please. #female #women #bodyshaming #Focus #FFS.’

Highlighting how Richard’s comments could be triggering, one viewer commented: ‘Oh Richard,just say watching gmb and I was horrified when I heard your comment about the size of  Kate’s waist!’

They added: ‘My beautiful daughter has battled an eating disorder for 7 yrs & comments like this can do so much damage.Maybe just comment on how beautiful she looked.’

‘Richard is it really necessary to make personal comments about Kate like that?’ another weighed in.