Fans already know what is coming next year. After three movies, two with Godzilla and one with King Kong, the two monster titans will finally meet, All the signs point to an epic confrontation. Godzilla vs Kong is slated for a release in March 2010. The Marvel universe established the use of mid and end credits scenes to set up future movies, but does a King of Monsters credits scene lead into next year’s climax of the monsterverse?

The latest movie ends with a spectacular array of classic monsters fully reawoken and roaming the Earth. The entire series so far has been building on the sense of myth and legend, mixing ancient texts, staues and cave drawings with the most modern technology.

After the dramatic final scenes of the movie, the end credits are a procession of newspapaer images and headlines detailing the world reeling as it is faced with a staggering number of titans, each one capable of enormous destruction.

Their return was brought about by Charles Dance, playing the sinister (what else) Jonah Alan in the movie. His murky motivations are rather muddled, but mix ruthless trafficking in monster DNA with a desire to release all the monsters to wipe out human civilisation and reboot the planet. 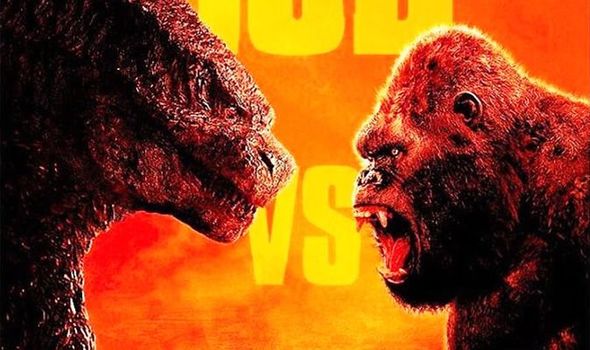 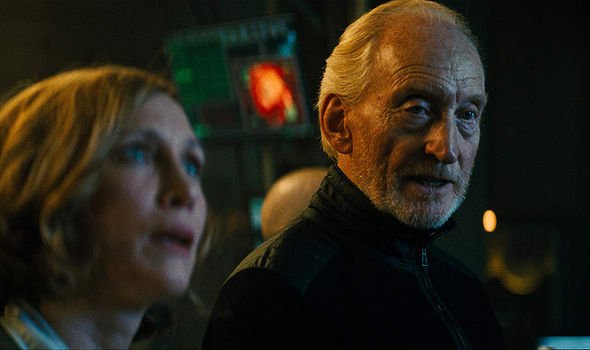 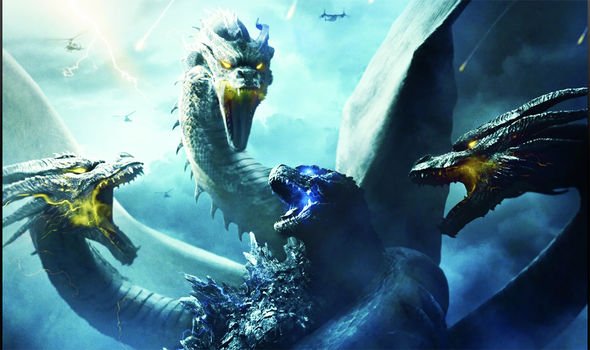 His reappearance in the end credit scene indicates he is still at large and still hell bent on genocide and destruction to give our planet a (painful) rebirth. The scene shows another dealer in forbidden monster parts offering him the severed head of one of the main creatures from the movie (we won’t spoil which one here).

There can only be one response, of course, as Alan growls: “We’ll take it.” For what nefarious uses, remains to be seen.

As for Kong, he is mentioned more than once, but wisely kept off screen in a film already loaded with fan-pleasing monster moments.

The giant ape’s time will come. 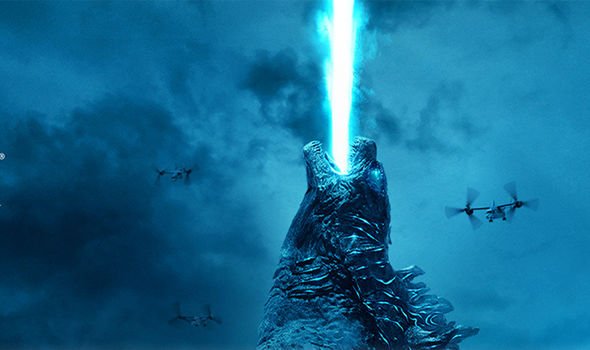 Godzilla vs Kong will bring all the storylines so far together.

King of Monsters stars Millie Bobby Brown and Kyle Chandler will return as Madison and Mark Russell, along with Ziyi Zhang. New stars announced so far include Alexander Skarsgaard and Rebecca Hall.

Apart from the provocative title, little more is known yet about how and why the two legendary monsters will meet and whether they will be enemies.

GODZILLA KING OF MONSTERS IS OUT NOW