GOOD Morning Britain viewers claimed they were switching off after Richard Madeley returned from his two-month holiday.

While some fans celebrated Richard's comeback after fears he'd been axed over summer, others were less enthusiastic. 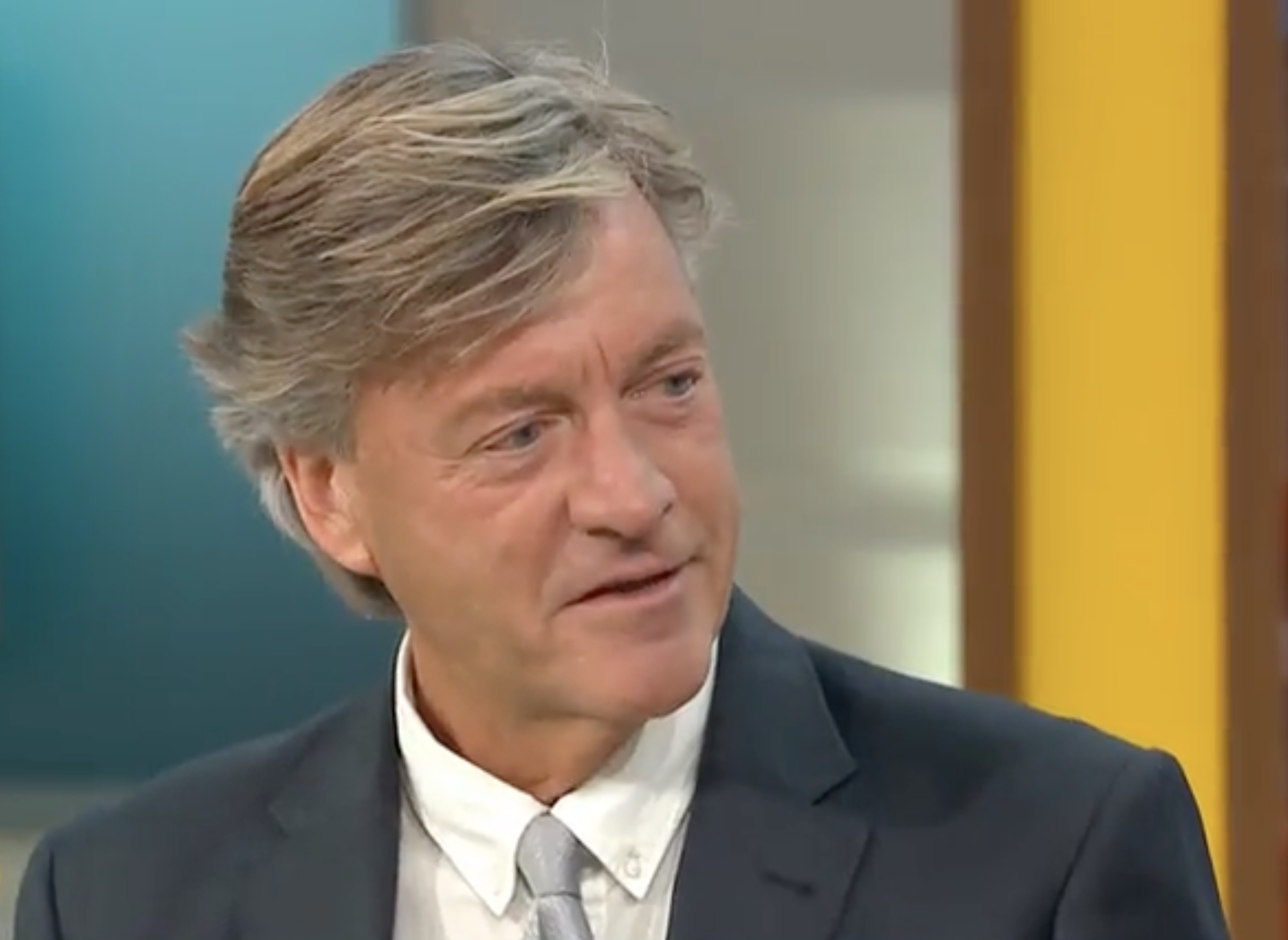 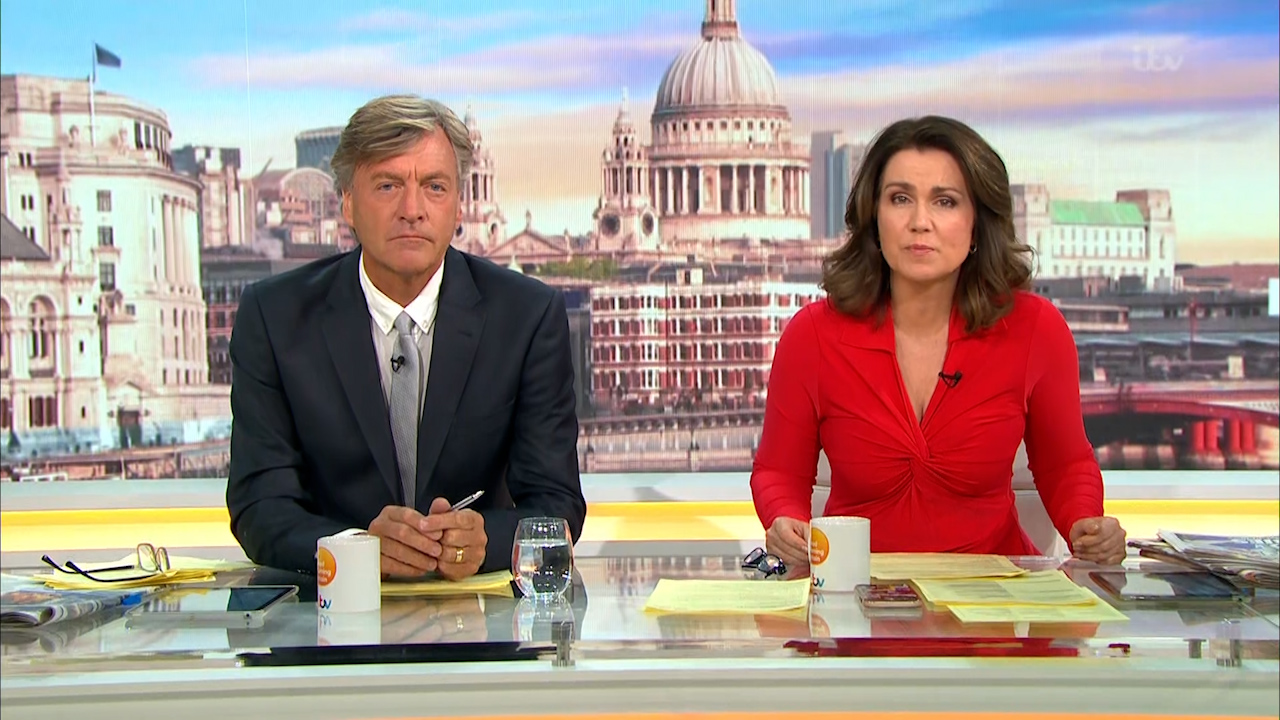 The negative comments came from those who prefer Martin Lewis or Ed Balls as Susanna Reid's guest co-host.

One viewer said: "No contest is it. Ed Balls/Martin Lewis vs out of touch, speak (ill informed) before you think Mad Madeley #GMB must hear the collective groan & sense all the TVs being switched over."

Someone else groaned: "Oh no Richard Madeley is back!!! Time to change channels."

Someone else insisted: "OFF-SWITCH Turned on #gmb for a bit of entertainment and met by the DOUBLE horror of uber Tories Richard Madeley AND Allison Pearson. Grotesque." 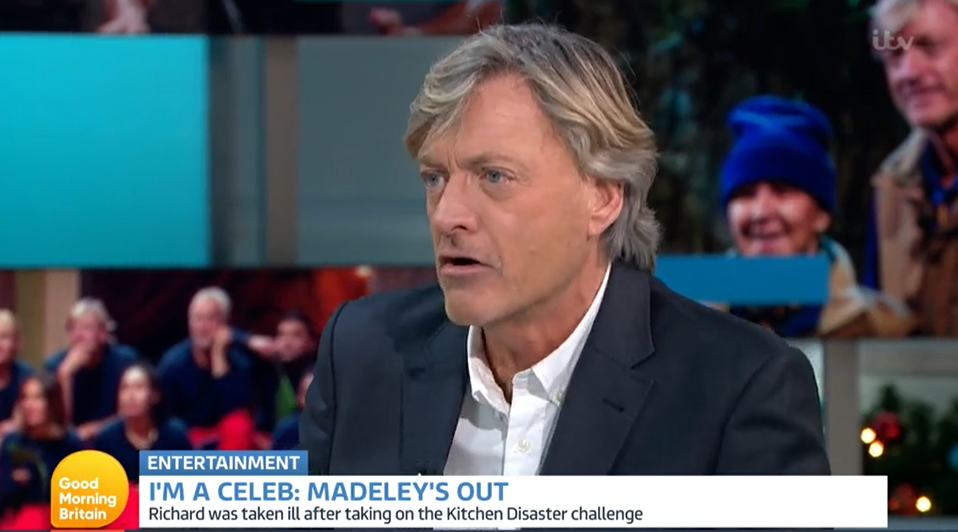 Another joked: "Surely we need a proper early warning system to protect us against Richard Madeley?"

One celebrated: "Yaaayyy Richard Madeley is back!!! Congratulations on being a grandad."

Richard told how he's spent the summer writing his new novel and spending time with his granddaughter.

But it only took two minutes for things to turn frosty between him and Susanna after rumours of a "feud". 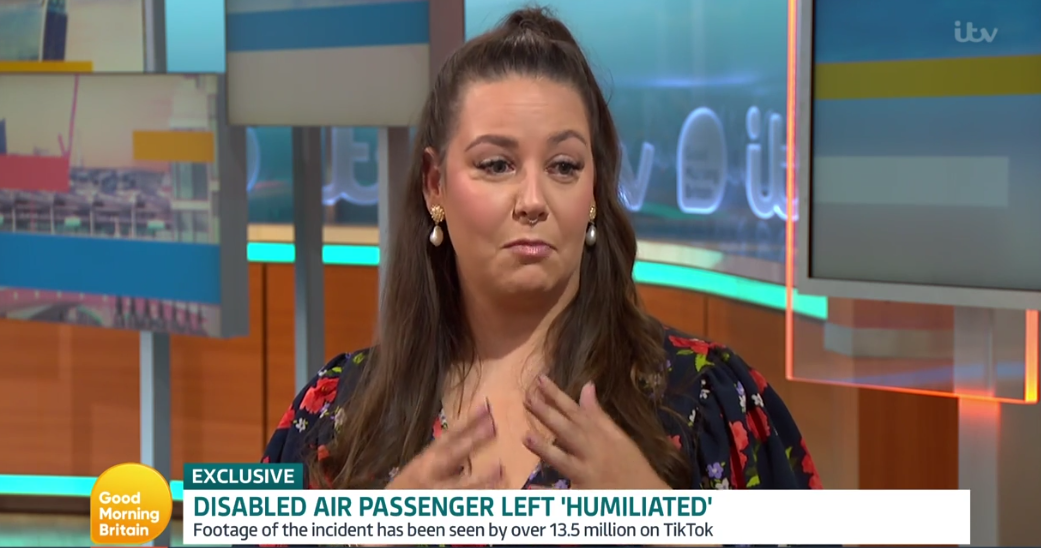 She wasted no time in taking a swipe at the 66-year-old after he complained: "Has this place shrunk since I've been away? It's smaller!"

"They expanded it for Covid didn't they? We had to expand it so we were miles and miles apart."

Susanna cheekily replied: "Despite my insistence we carry on sitting miles and miles apart, they have brought us closer together."

Richard hit back: "I thought you'd be against it. You like your little bubble, don't you…"

Susanna agreed saying: "I do, I like holding everyone at arm's length."

Attempting to move on from the frostiness, Susanna reached out to touch Richard's shoulder.

She said: "Anyway, it's nice to have you back."

Richard recoiled and said: "Oh blimey, we can actually touch…"

She then told him: "Well, it's absolutely lovely to have you back."