Good Omens has one of the biggest and starriest casts of any series in Amazon Prime history. Michael Sheen and David Tennant lead the Good Omens cast on Amazon as angel Aziraphale and demon Crowley. The Amazon Prime series also stars Jon Hamm, Miranda Richardson and Frances McDormand.

Who is in the cast of Good Omens?

Ex-Doctor Who actor David Tennant plays Crowley, a demon who becomes accustomed to life on Earth.

Two-time Oscar-winner (for Fargo and Three Billboard Outside of Ebbing, Missouri) Frances McDormand voices God, who is the narrator of Good Omens.

HOW MANY EPISODES ARE IN GOOD OMENS? 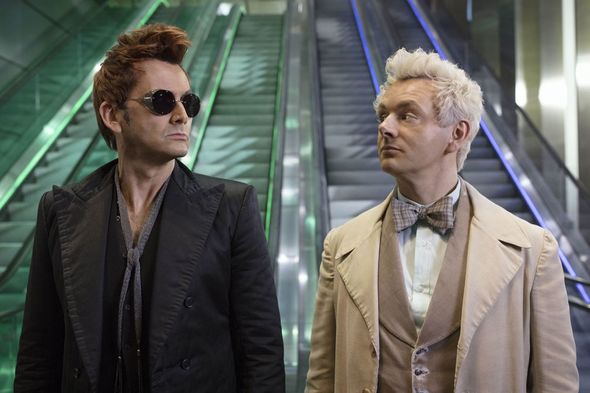 Medici’s Sam Taylor Buck portrays Adam Young, who unbeknownst to him, is the Antichrist who will bring on the apocalypse.

Whose Line is it Anyway improviser Josie Lawrence appears as Agnus Nutter, the last witch to be burned alive in the UK who writes the only fully accurate book of prophecies.

Michael McKean of Spinal Tap is Shadwell, the head of the Witchfinder Army in modern-day London.

HOW TO WATCH GOOD OMENS ONLINE 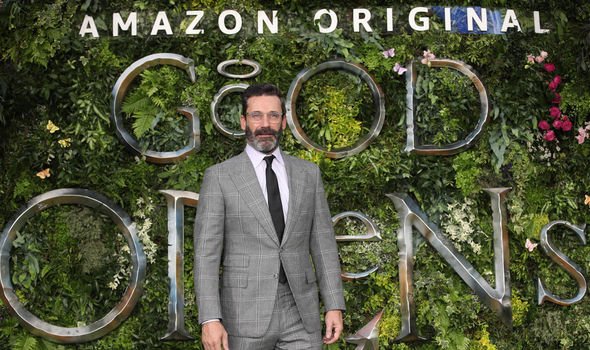 Stand-up star Jack Whitehall has a joint role as Newton Pulsifer, who is recruited by Shadwell to be a Witchfinder, and Thou-Shalt-Not-Commit-Adultery Pulcifer, Newton’s witch-finding ancestor who burns Agnes Nutter at the stake.

Crowley has to report to Duke of Hell Hastur, who is played by Peaky Blinder star Ned Dennehy and Ligur, portrayed by Jonathan Strange and Mr Norrell actor Ariyon Bakare.

Current Killing Eve cast member Nina Sosanya is Sister Mary Loquacious, a Satanic nun with a part to play in bringing the Antichrist to Earth. 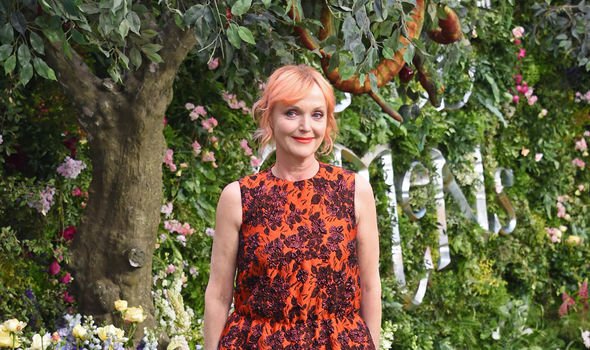 With the coming of the end times come the Four Horsemen of the Apocalypse: Death (Brian Cox of Manhunter), War (Mireille Enos of Hanna), Pollution (Lourdes Faberes of Knighfall) and Famine (Yusuf Gatewood of The Originals).

Also appearing in the cast are Derek Jacobi as Metatron, Anna Maxwell Martin as Beelzebub and Benedict Cumberbatch as Satan among many others.