CELEB chef Gordon Ramsay’s daughter Holly got into the Halloween spirit early as she posed up a storm in a sexy dragon-esque jumpsuit yesterday.

Sharing a series of sizzling snaps with her 280,000 Instagram followers, the 21-year-old cut a fiery figure in the inventive outfit, featuring printed orange scales and racy cut-outs down both legs. 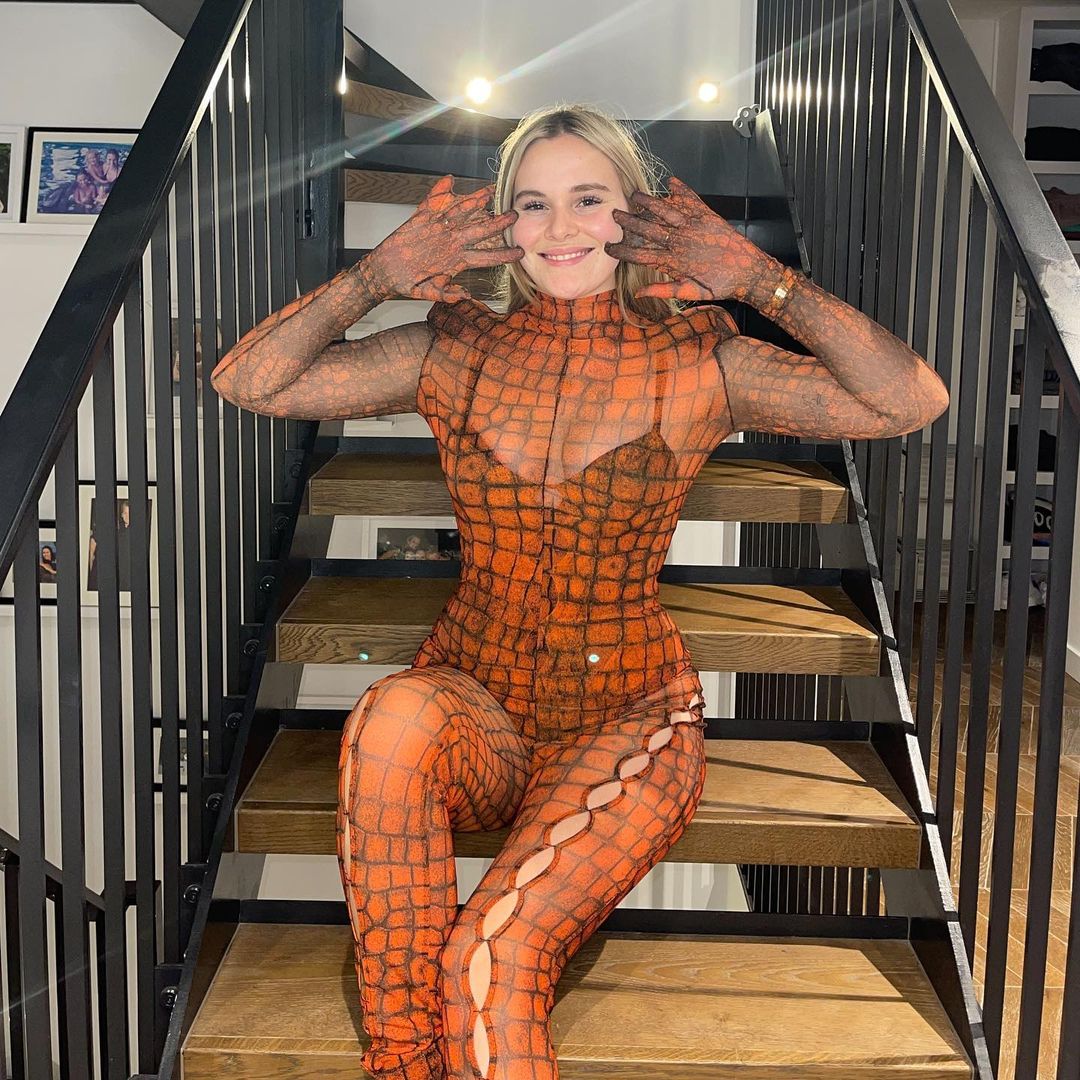 She clearly knew exactly what her fans wanted and gave it to them in a range of fun staircase poses that would put Daenerys Targaryen’s dragon children out of a job.

In one, the model grasped the railings as she pulled a daft face, while in a couple of others, she smouldered right at the camera.

A third pic saw her holding up her dragon’s claws, but with a beaming smile instead of a terrifying roar, she wouldn’t be scaring anyone Halloween-style.

The cute pooch that joined Holly in two of the shots certainly didn’t help her chill any bones with the spooktacular get-up.

In a brief caption, she simply wrote, “Happy halloweekend”, alongside a skull emoji.

Fans whizzed into the comments to lavish the stunner with praise, with one gushing: “Wow what an absolutely breathtaking outfit”.

A second added: “trick or treat”.

Others were more than a little distracted by Holly’s gorgeous looks to give a jot about the costume.

A third commented: “You are so beautiful. Definitely my dream girl”.

While a fourth, referring to the popular adult content-sharing site, suggested: “make an onlyfans”.

Holly may not have time for an OnlyFans account though, as it was reported in summer that she’s busy settling into her new £800,000 South London pad.

She is said to have bought the two-bed flat, just a stone’s throw from her mum and expletive-long dad’s place, where she grew up.

A neighbour spotted the proud parents moving their daughter into her new digs, which she apparently bagged for five grand below the asking price. 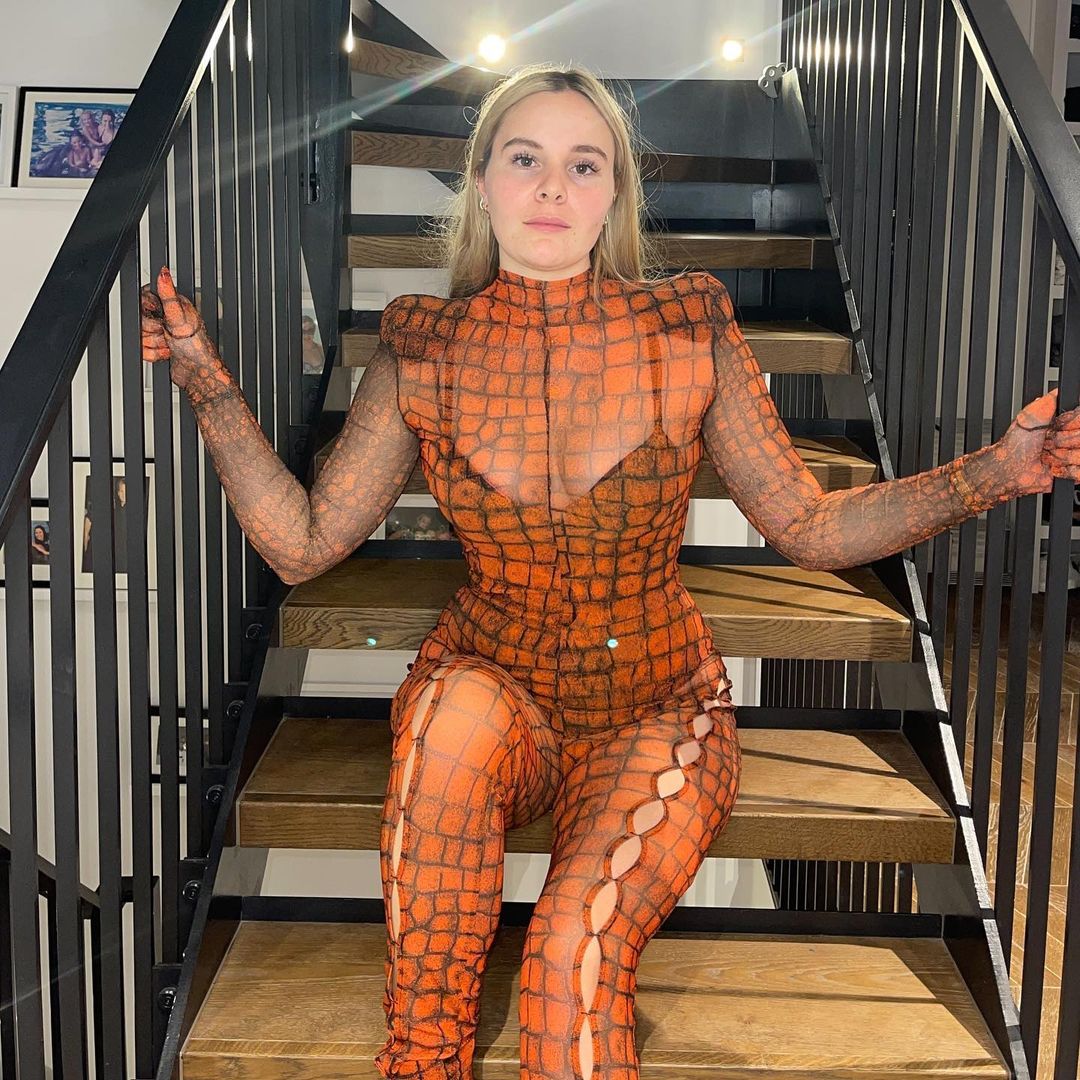 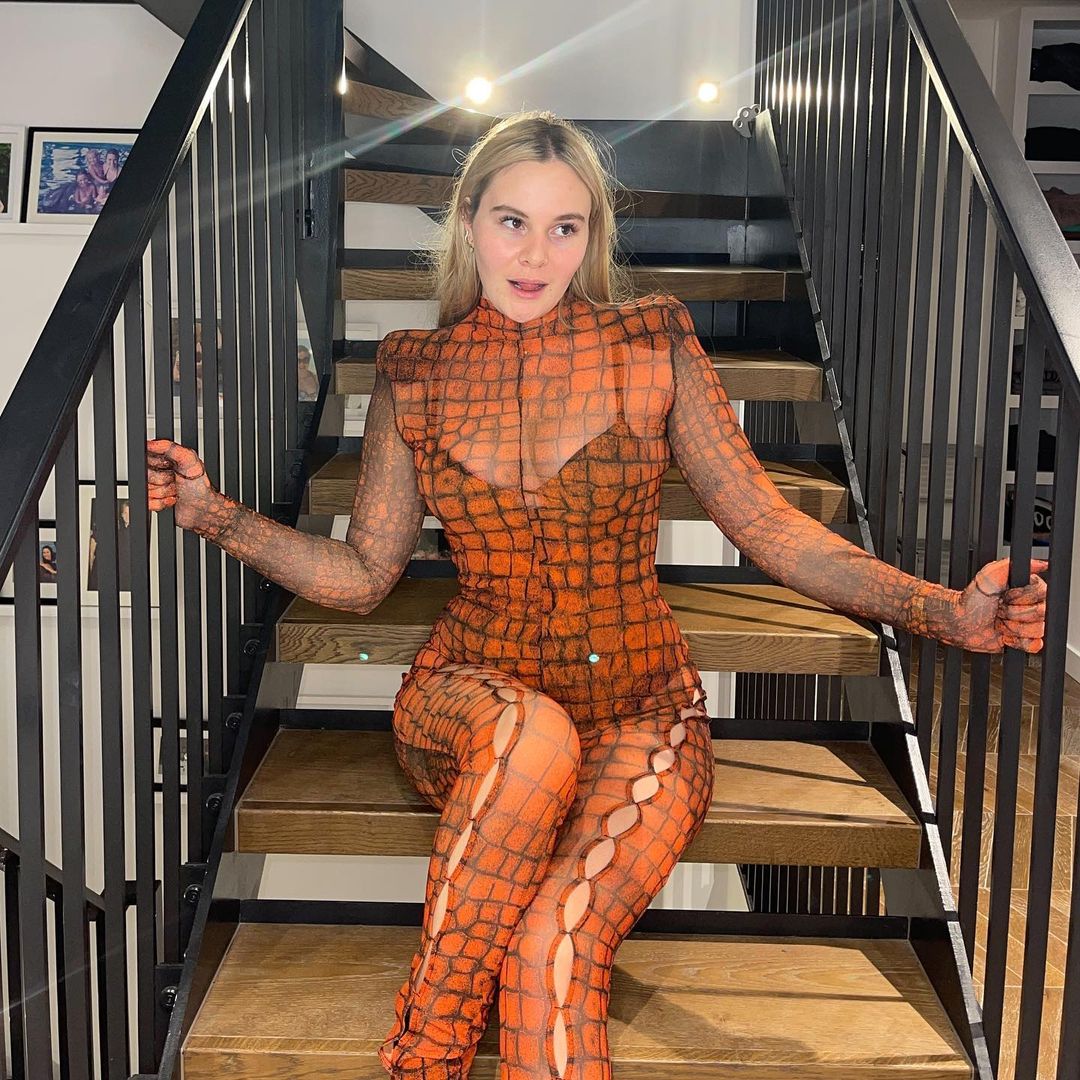