HAIRY Bikers star Si King has opened up about not returning to the TV show without his co-star and TV cook Dave Myers.

Dave, 64, who opened up about his cancer diagnoses last week, has been chemotherapy treatment and taken a step back from TV. 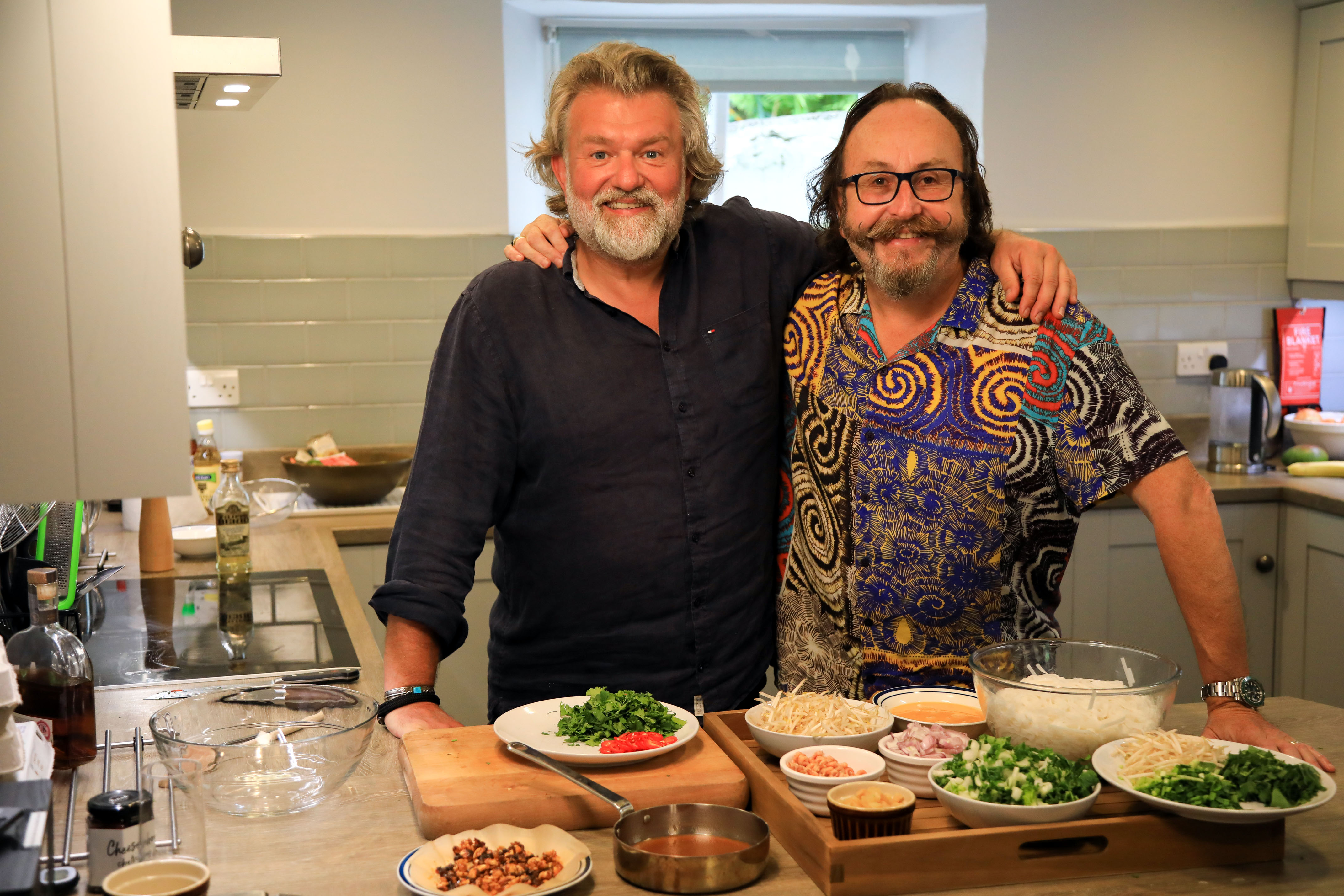 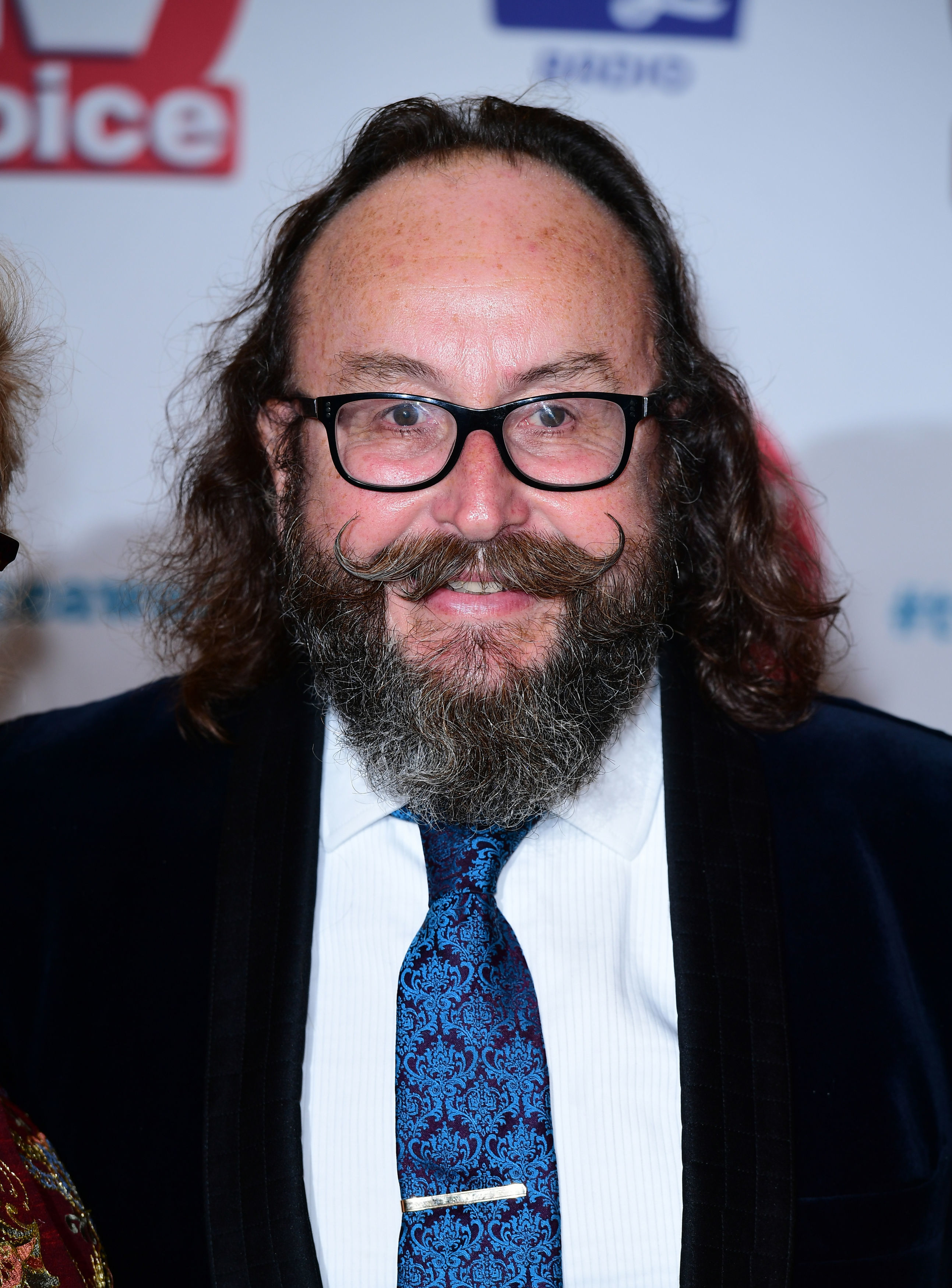 Speaking to the Agony Uncles podcast, the chef reassured fans that his "prognosis is OK" and that he is "going to be fine".

But whilst he undergoes treatment for the cancer, Dave has had to stop filming – and Si has stood by him and stood back too.

Speaking to The Metro at the Personality of the Year award, he explained he had ruled out any more cookery shows.

He said: "There’s no [Punch & Judy] show without Punch and there’s no Hairy Bikers without Dave.’

READ MORE ON THE HAIRY BIKERS 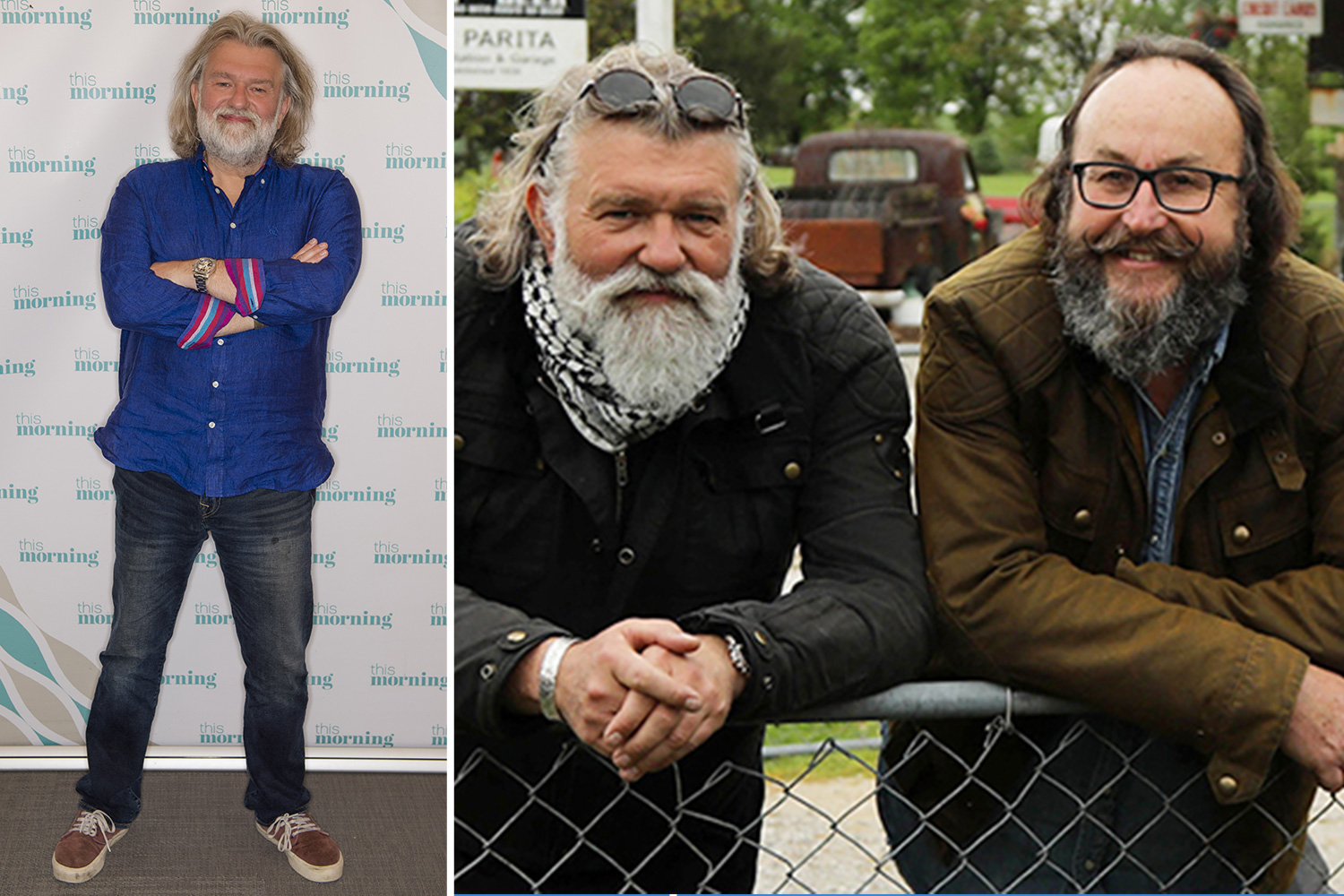 The 55-year-old accepted the Personality of the Year award on behalf of him and Dave, after being voted winners by the public.

It comes after Dave was seen in a video for the first since undergoing chemotherapy – showing off his bald head.

The TV chef revealed earlier this month that he was battling cancer saying he "may be a baldy biker for a while".

He appeared in a video from the Hairy Bikers Agony Uncles series telling fans he had "embraced the baldness". 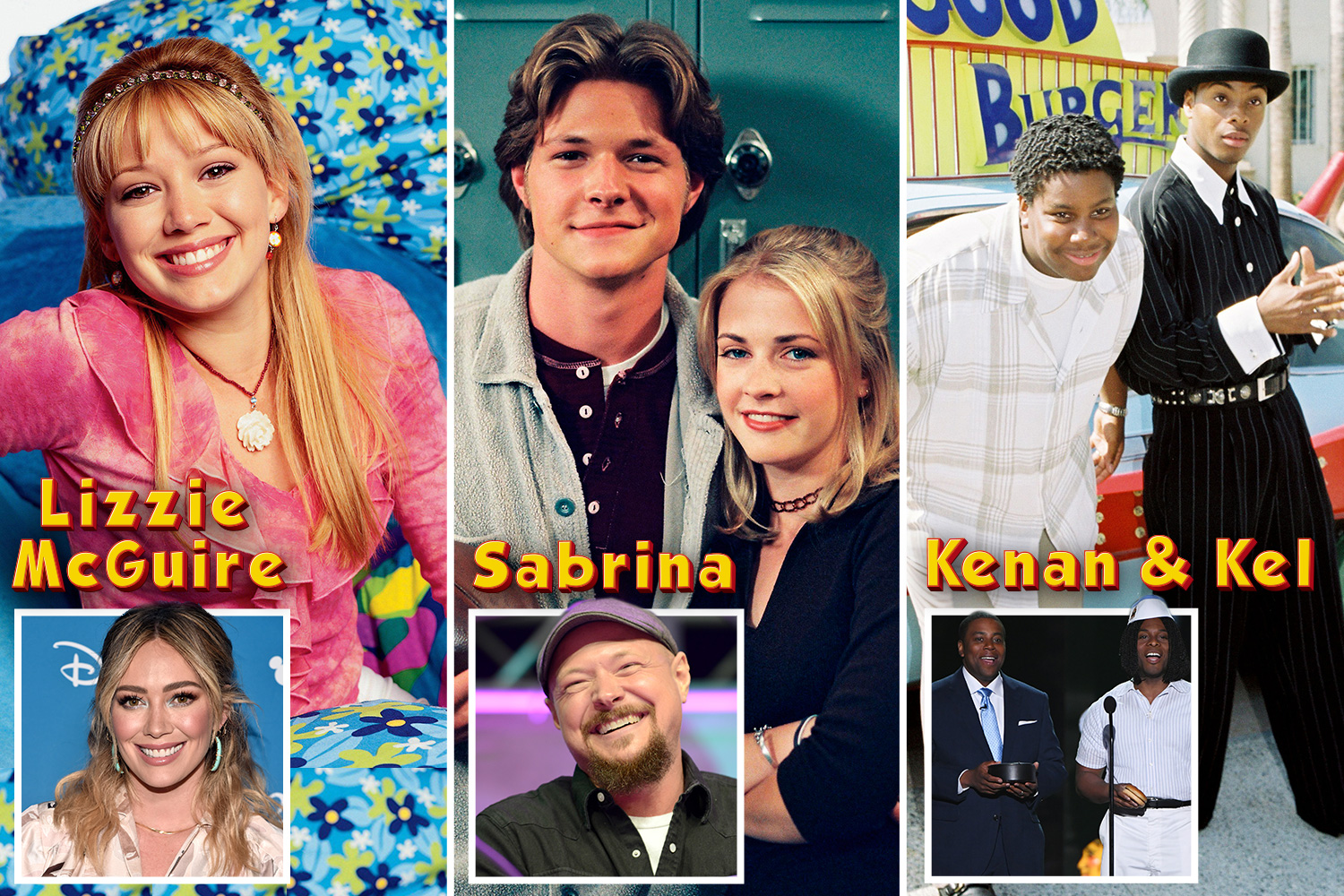 Dave even joked that his wife said he looked like "Stanley Tucci who's been sleeping behind the library for a month".

He said: "Thank you to everyone who has sent in a goodwill message to me. I do appreciate the good thoughts. I'll get there. As you can see, I've embraced the baldness."

Referring to Hunger Games actor Stanley, 61, he added: "I looked at my wife and she said, 'You look like Stanley Tucci who's been sleeping behind the library for a month.'

"As a great fan of Stanley Tucci, I've embraced that. I quite like it really. I've got the beard. Nice, fresh for the summer."

Dave opened up about his cancer diagnosis on his podcast with TV pal Simon King earlier this month.

The star said: "Anyway Kingy, I've got to come clean now, I haven't been too well recently and, basically, I've got to have some chemo.

He added: "I have had to speak up about this because I don't want to hide under a rock.

"But I would love it if people respected my privacy and just let me get on with it and give Si and our team all the support they need, that would be great. But look, the prognosis is OK, I'm going to be fine.

"I've just got to tuck in, look after myself, eat sensibly and get over this mess, flog books, and be a happy person so, within that, that's where I am.

My partner is so lazy I have to leave money in loo roll holder, but it works

"I may be a baldy biker for a while so it's just a warning, I don't want to make a fuss about it, I look alright bald actually."

He added: "Under different circumstances I would embrace it more but I feel under these circumstances it's simply something I have to live with, get on with it, and crack on."