HARRY Potter actor Tom Felton is "OK" after his shock collapse yesterday according to a friend.

Singer Derek Pitts wrote on Instagram alongside a picture of the actor in the sunshine: "He's okay ❤ speedy recovery brother." 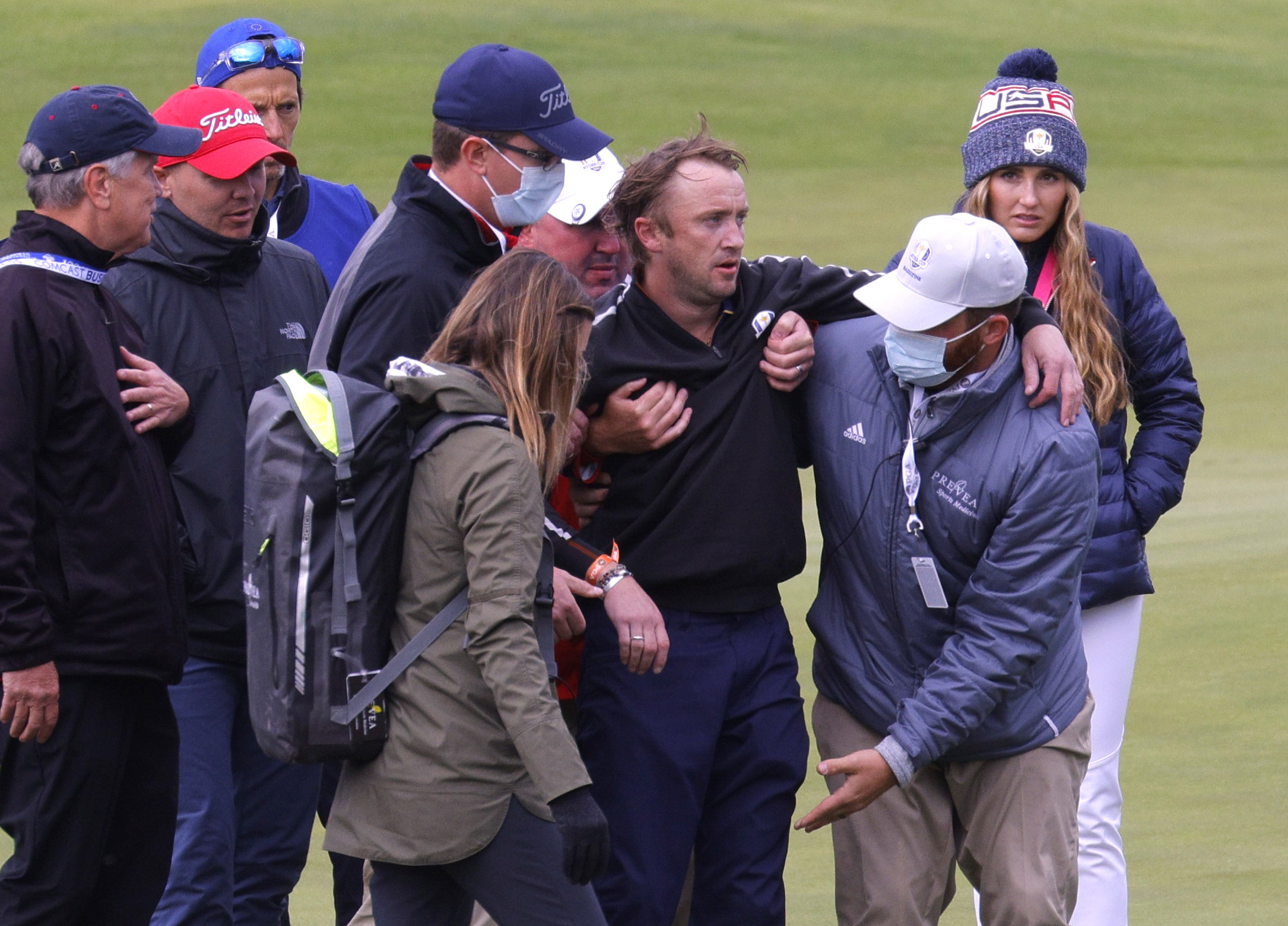 Fans were relieved with one greeting the new by tweeting: "I'm so so so happy now ❤ thank god ❤."

The image quickly did the rounds on Twitter with several account dedicated to the popular actor spreading the news.

Tom alarmed many when he was stretchered off the Ryder Cup golf course in the US after falling ill.

The 34-year-old star, famous for playing villainous schoolboy Draco Malfoy in Harry Potter, is said to have collapsed at the 18th hole while playing in a celebrity match.

He was carried onto a stretcher attached to the back of a buggy and driven off for medical attention.

Felton was competing for Europe in the six a side Ryder Cup Celebrity Match, which is now a traditional curtain-raiser for the real thing.

Spectators gave the actor a warm round of applause as he headed off to receive further treatment.

Tom had proved popular amongst the crowd in Wisconsin, USA, after an excellent drive off the first tee.

In a video circulating online he strolled across the grass while smiling as the crowd cheered, and even pretended to trip up in front of a fan filming him from the sidelines.

The star is best known playing Harry Potter's nemesis, Draco Malfoy, in the film franchise based on book series by JK Rowling.

He landed the hit role as the baddie at just 14 years old – catapulting him to global stardom and gaining him an army of fans.

Yesterday as the actor celebrated turning 34, he told fans: "The best is yet to come." 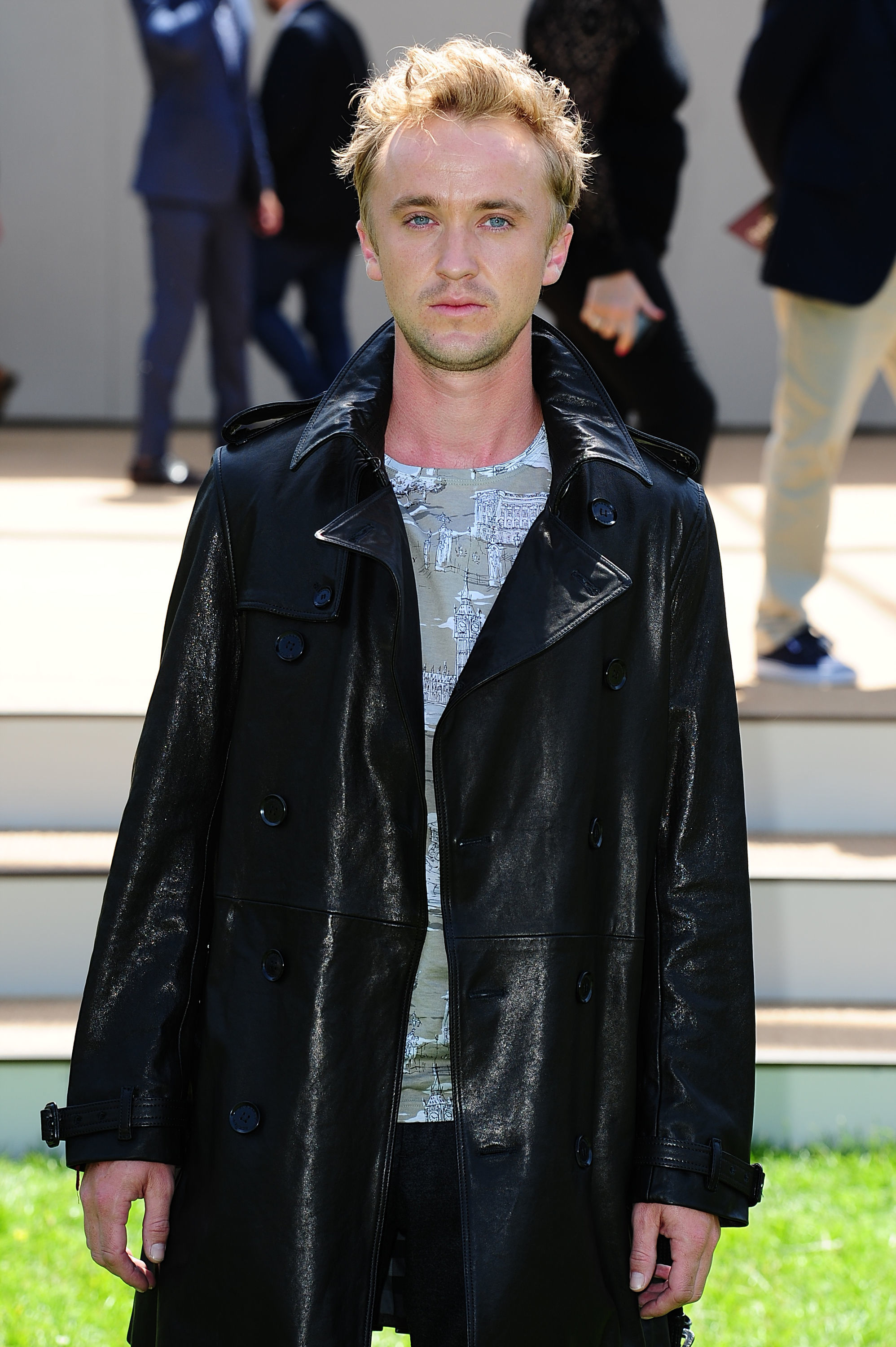