HARRY Potter star Bonnie Wright was worlds away from her Ginny Weasley character as new images for the Harry Potter special were revealed.

The actress, 30, who has now penned her own book Go Gently, is best known for her role in the hit franchise. 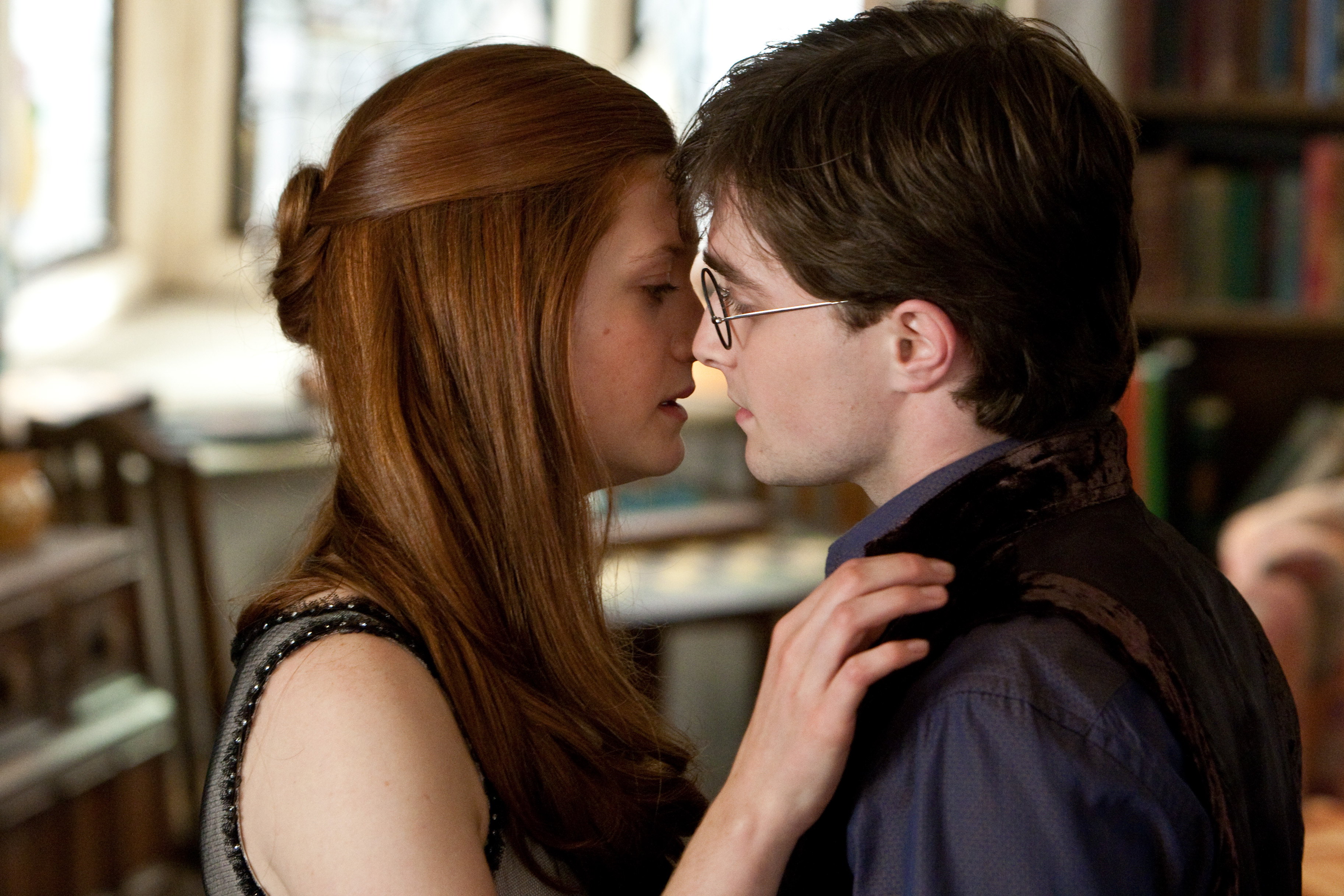 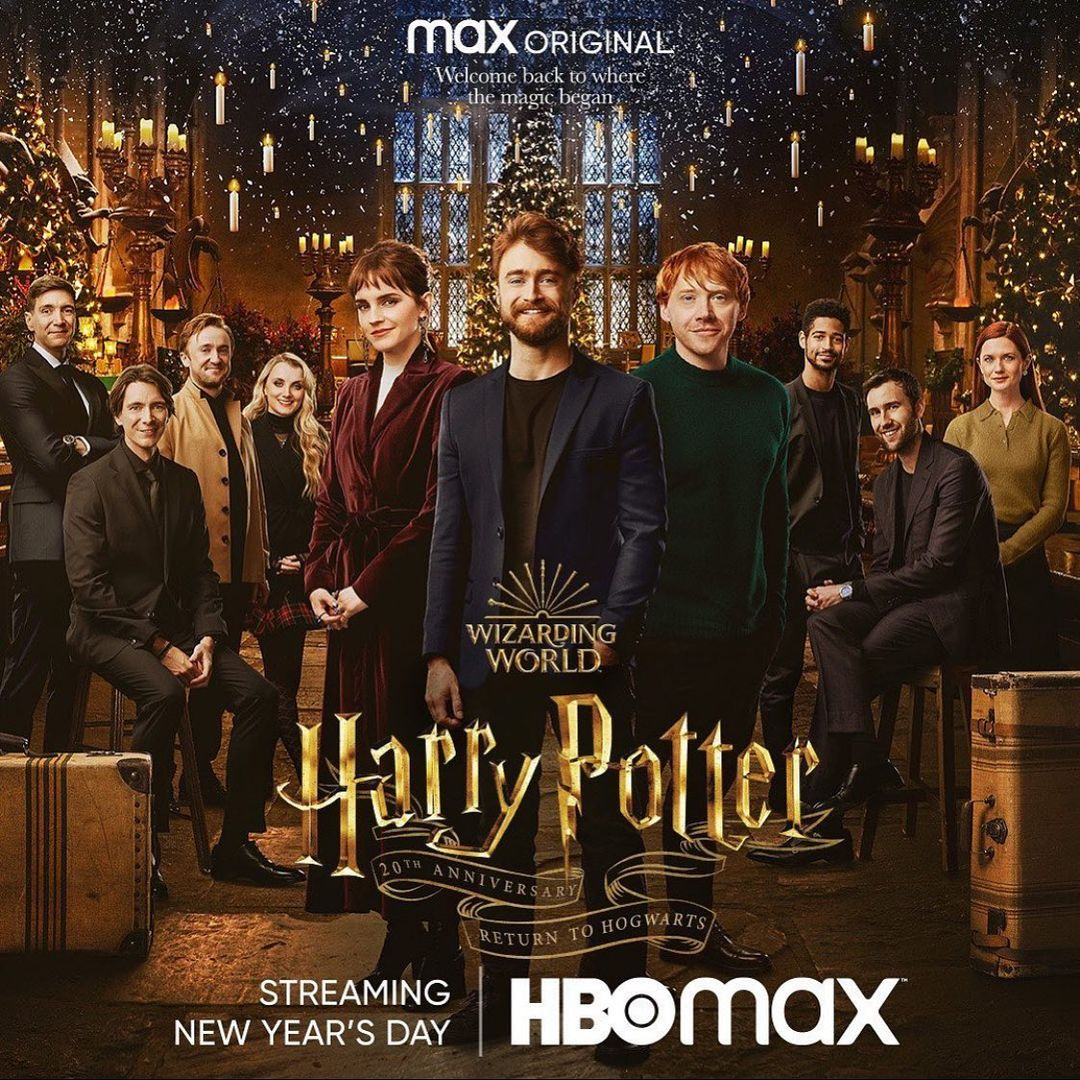 With the cast reuniting for Harry Potter's 20th Anniversary Return To Hogwarts set for release on New Year's Day, Bonnie uploaded a teaser snap to her Instagram page with the caption: "It’s going to be a very special New Year’s Day 🥂."

She can be seen on the far right of shot, with her auburn hair in a poker straight style and wearing a green jumper.

Previously, Bonnie showed off her new look as she modelled a bikini made from plastic bottles. 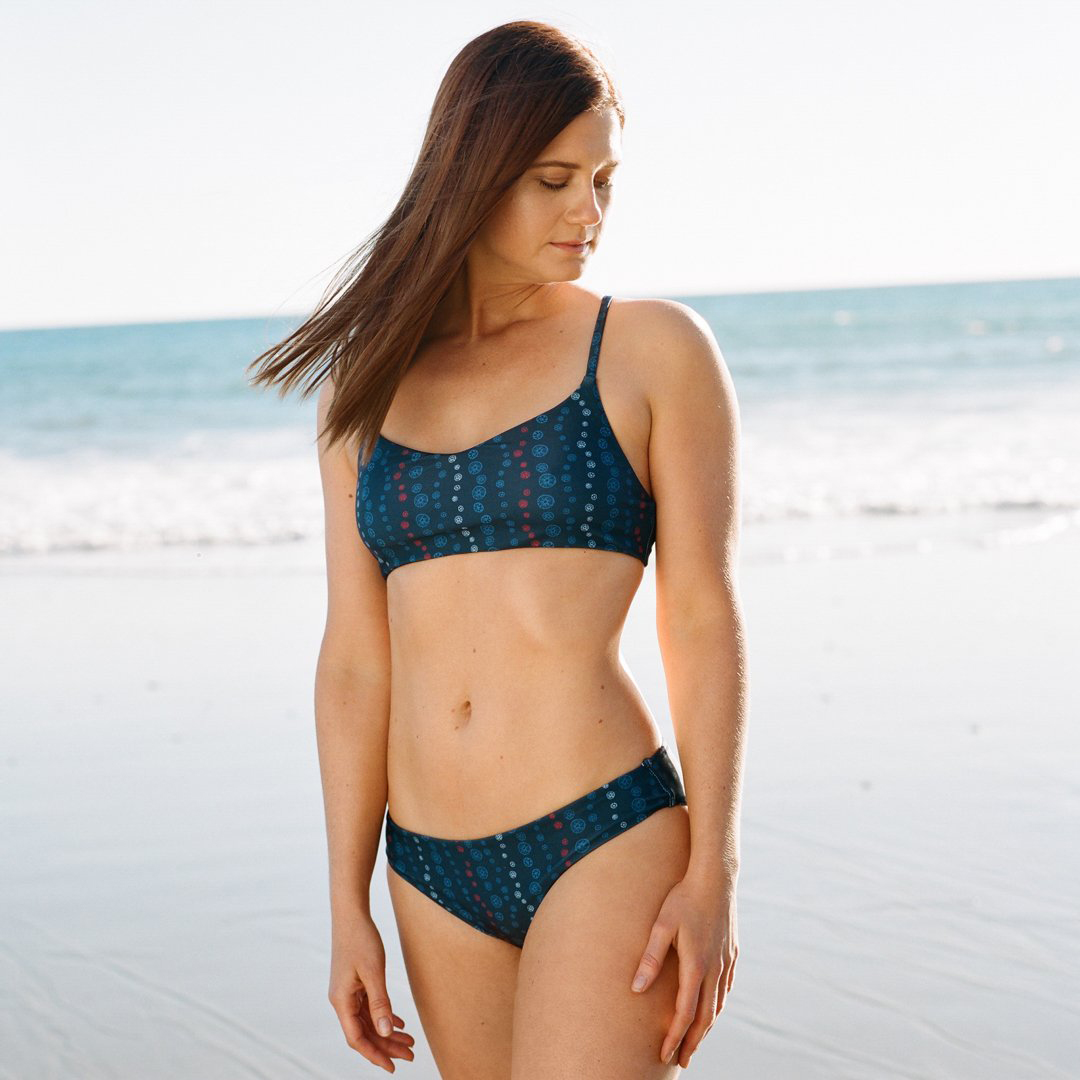 Showing off her toned figure, the actress wore the blue print two-piece before modelling a red swimsuit from the Fair Harbor swimwear campaign 2019 as she hit the waves.

Bonnie’s latest role sees her as "an advocate for the ocean and mitigation of single sue plastics".

Each suit is made from recycled plastic bottles to help bring awareness to the systemic issue and to give plastic a second life, with 15% of proceeds from the purchase of these bathing suits are donated to Heal the Bay.

Bonnie appeared as the Weasley’s sister, who ended up marrying Harry Potter, from 2001- 2011. 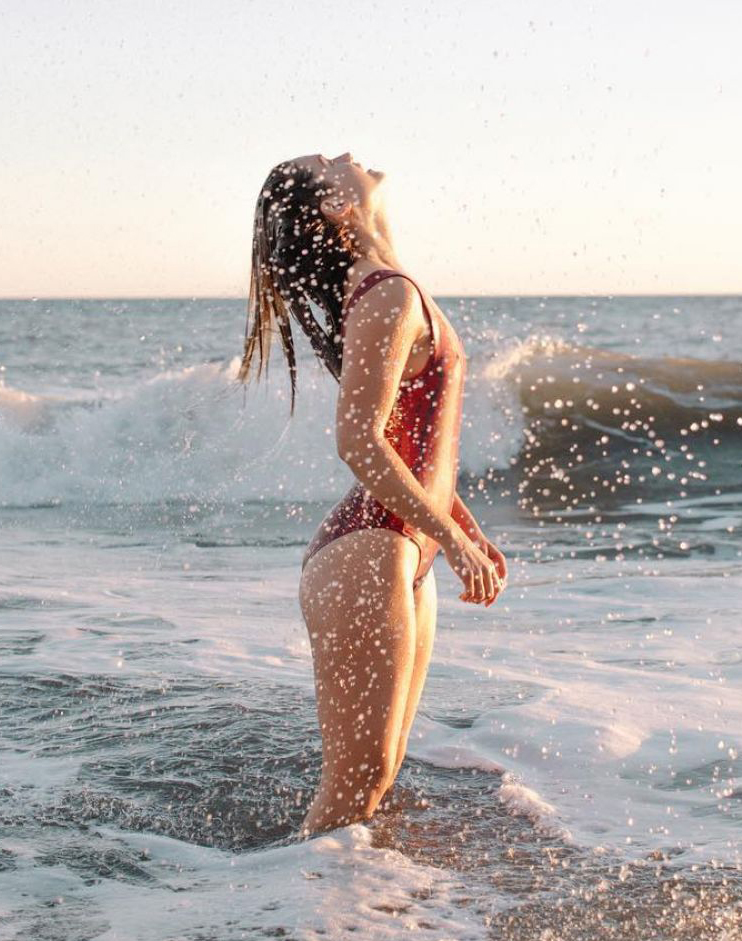 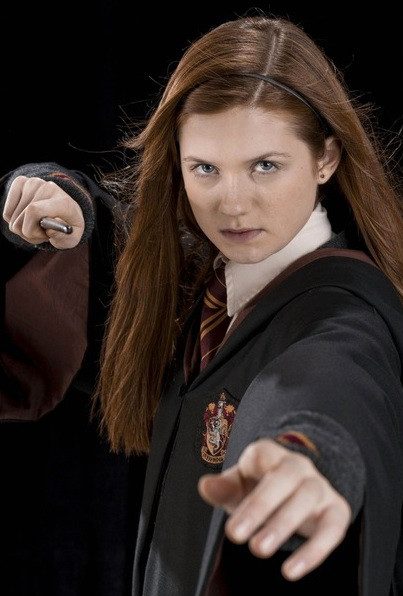 She was only 10 years old when she took on the part and has since gone on to be writer, director and producer.

She is currently working on a new thriller about pollution, telling The Tab: “It's my first feature film that hopefully I'm going to make at the end of this year.

“That's all about pollution, but in a very different space to the ocean. It's going to be a thriller, monster movie.”

And discussing her move into film making, she said: “Even when I was on all the Harry Potter sets I was always fascinated. If I ever had a quiet moment, like just watching people, I would imagine how I would direct the scene differently or pre-empt maybe what a director was going to say. 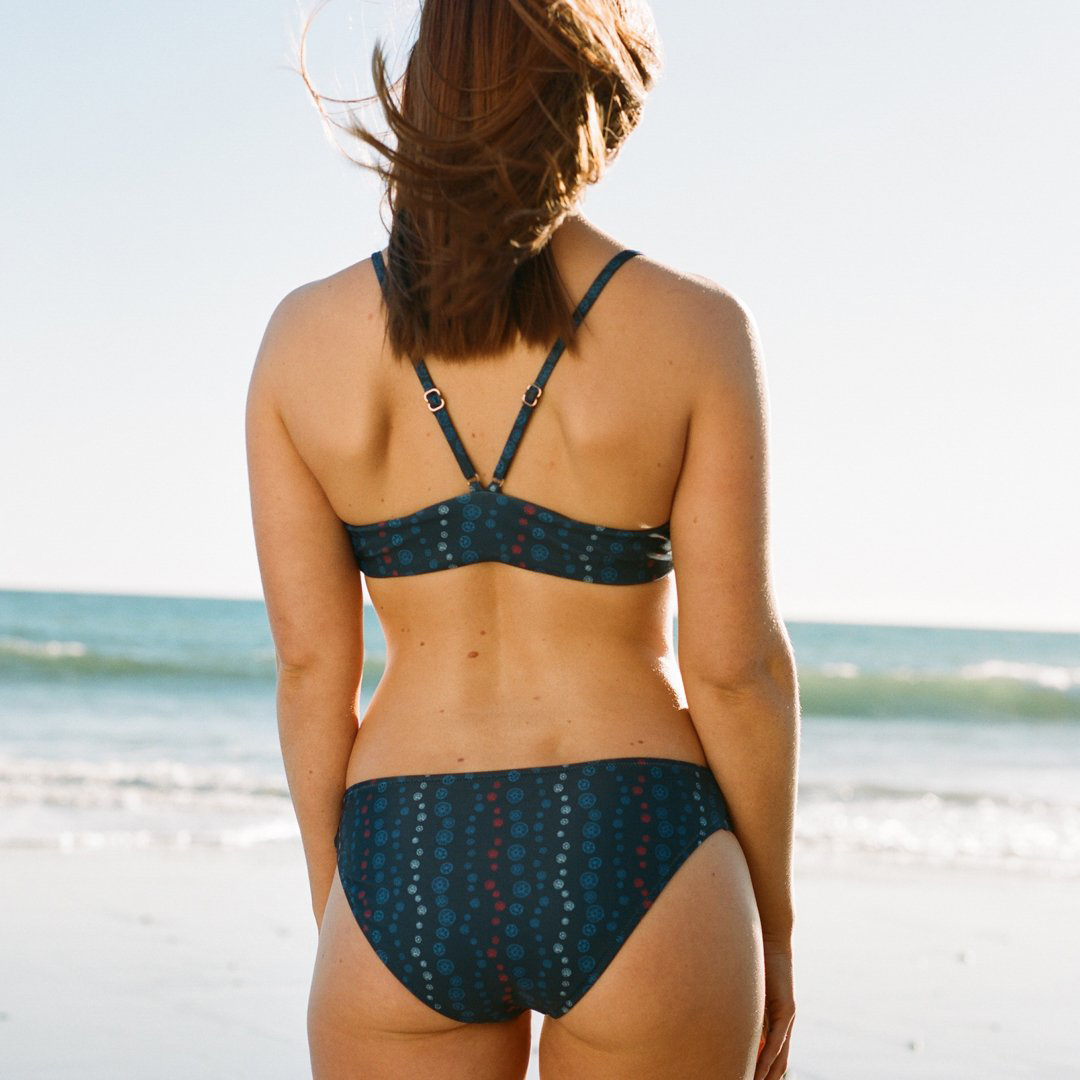 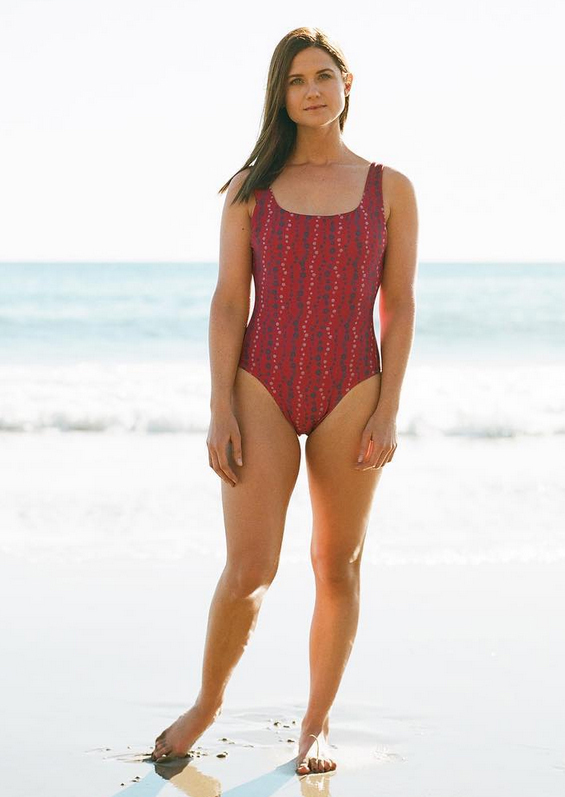 Most Read In TV &amp; Showbiz

Lauren Goodger spotted for the first time since Covid battle

I looked five years younger when I dissolved my fillers, says Molly-Mae Hague

“I was always interested in how you have to look at the film set as a whole and rally everyone together.

"Especially getting the balance between giving someone freedom but also directing them. So I guess it all stemmed from there.

"And I knew I wanted to study. Partly as a right of passage and also because I could meet my contemporaries – like the people I'd actually end up making films with.”