The Marvel Cinematic Universe has expanded a great deal over the past year, with a host of new movies and shows that inspired and delighted fans. The newest show to hit Disney+, joining fan-favorite series like Loki and WandaVision, is Hawkeye, a series that focuses on Clint Barton/Hawkeye, and his young protégé, Kate Bishop. 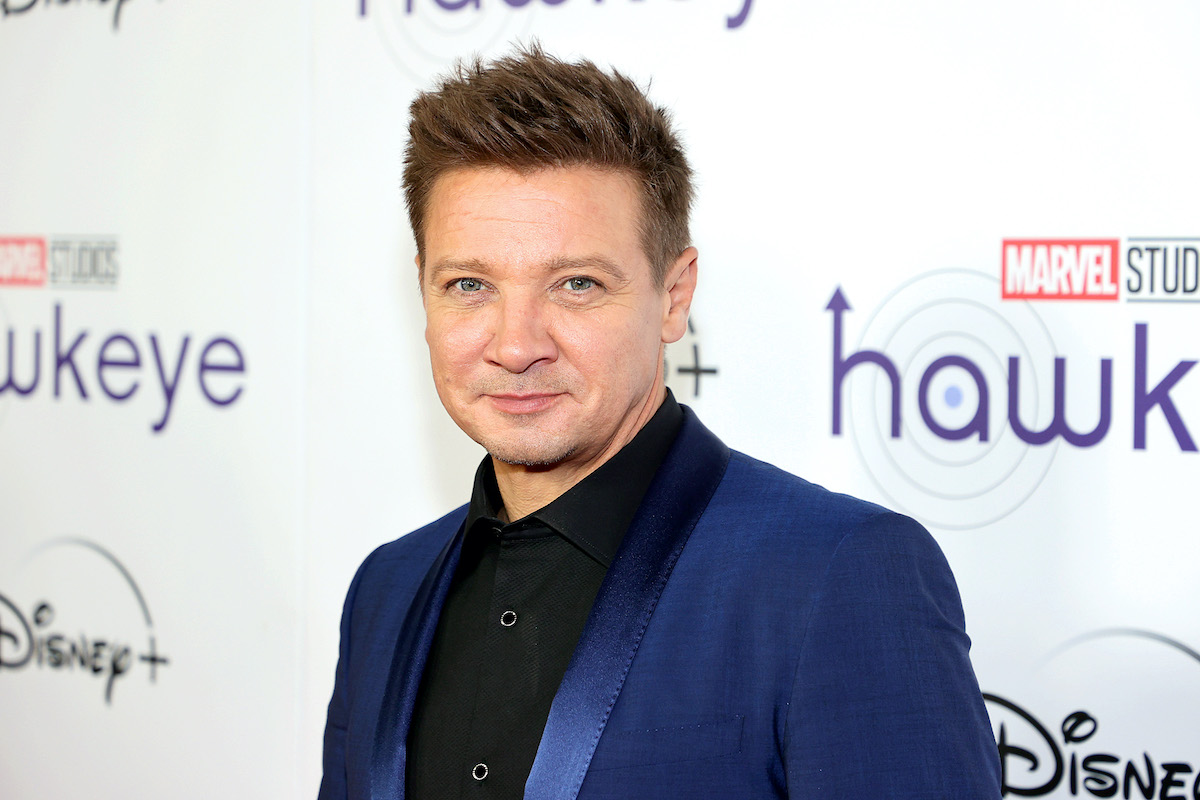 Not only does the series feature cameos from familiar faces, but it introduces some exciting new characters as well, such as Alaqua Cox as Echo. In an early December interview, Cox opened up about the process of filming the show – and the sweet way that star Jeremy Renner went above and beyond to welcome her to the set of Hawkeye.

Who does Alaqua Cox play in ‘Hawkeye’?

One new character in Hawkeye is Echo/Maya Lopez, played by Alaqua Cox. The commander of the Tracksuit Mafia, Maya is able to perfectly replicate people’s movements, and according to Collider, is only the second deaf character ever in the history of the Marvel Cinematic Universe.

Hawkeye serves as a great introduction to the character of Echo, who is poised to become the lead in her very own Marvel project – a spinoff series that will launch during Marvel’s Phase 4.

Cox, a Native American actor, is new to the world of acting, landing her first-ever role in Hawkeye. Cox opened up in a recent interview, revealing that she was welcomed to the set of Hawkeye in the very best way possible.

What did Alaqua Cox say about getting a warm welcome from Jeremy Renner?

Collider reports that Alaqua Cox, who is deaf, was welcomed to Hawkeye by Jeremy Renner himself, who actually learned basic American Sign Language in order to make her feel more at home on the project. Cox spoke about her first day, saying:

“I remember meeting Jeremy on my first day of work on-set; I was a nervous wreck, as this was my very first acting job … he then complimented me in American Sign Language (ASL), which comforted me.”

Cox also added that Hailee Steinfeld, who plays Kate Bishop in Hawkeye, spelled out her name in ASL, which touched her. “I thought it was sweet of them putting in efforts to learn basic ASL to communicate with me. It means a lot to me as a Deaf person,” Cox said.

Fans will be seeing a lot more of Cox in the coming years, with her own Marvel project coming up and possibly more opportunities to appear in the MCU. For now, viewers can catch Cox in the new Disney+ limited series, Hawkeye, which is streaming on the platform now.

‘Hawkeye’ is a new Disney+ show

Hawkeye is the latest addition to the Marvel Cinematic Universe, a series set in New York City during the holiday season. The show focuses on Clint Barton/Hawkeye, played by Jeremy Renner, as he deals with events in his life post-Avengers: Endgame.

Not only does Hawkeye have to partner with a young archer named Kate Bishop in order to confront some enemies from his past, but he has to deal with the possibility of training a brand-new superhero.

At the series end, Kate takes over the mantle of Hawkeye from Barton, as Barton himself finds a greater clarity and understanding of his role in a brave new world. Hawkeye has quickly become a fan favorite, and viewers have found a lot to enjoy in the show – including new characters that have expanded the MCU in original and interesting ways.