KATE Garraway’s daughter Darcey was hopeful her dad Derek Draper would be home for Christmas – but he remains in hospital three months later.

In the documentary Finding Derek,the 14-year-old opened up about what is has been like in the 12 months since her dad was hospitalised with coronavirus.

? Read our Kate Garraway and Derek Draper live blog for news and updates ahead of Finding Derek on ITV tonight… 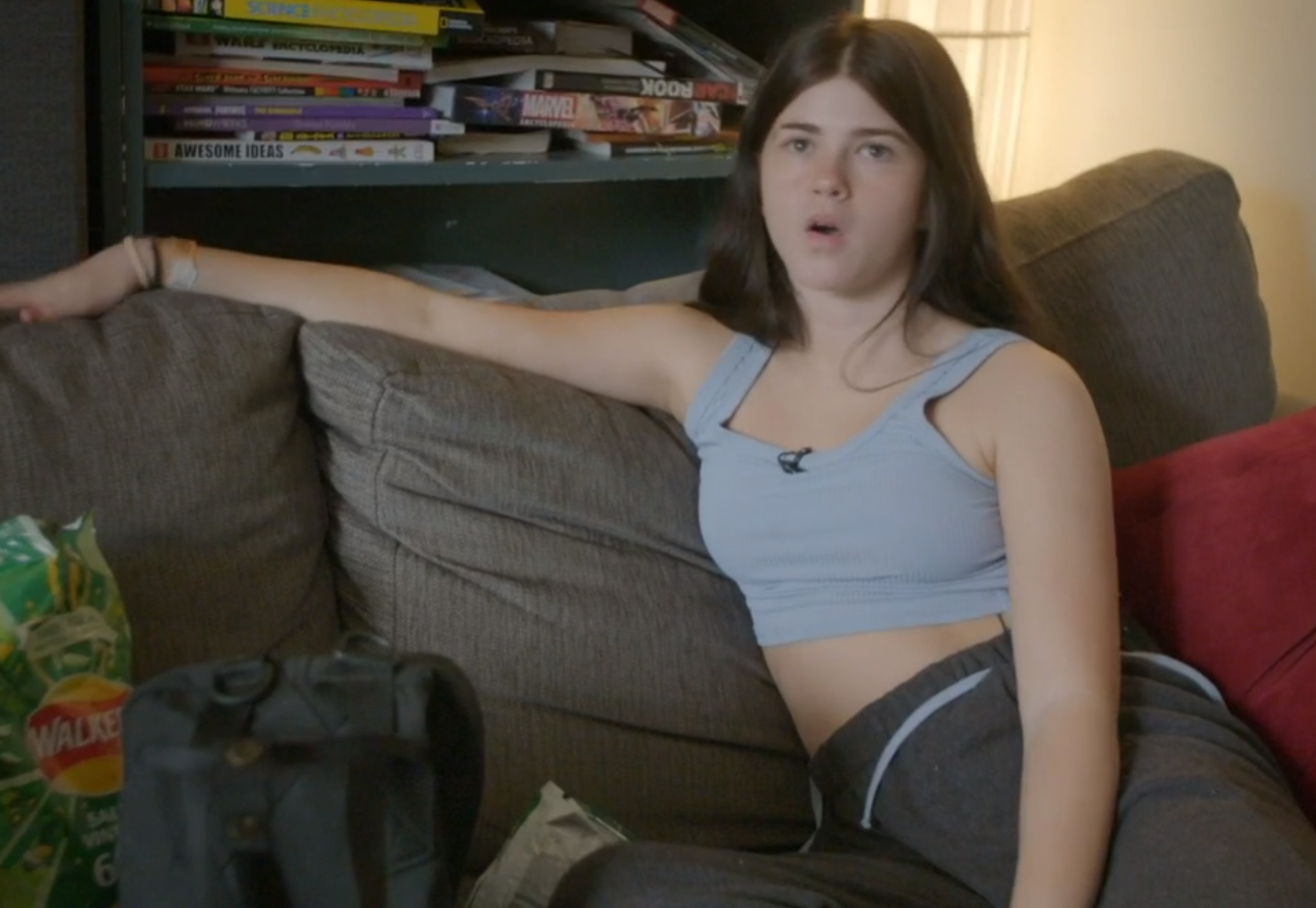 He is now free of coronavirus, but remains in intensive care, and some of the after-effects have included Derek's heart stopping more than once, his kidneys have failed, his liver and pancreas have been damaged, and numerous infections have left holes in his lungs.

In a heartbreaking scene, Darcey revealed she hoped her dad would be back with them by Christmas.

When asked if he would be back, she replied: "I hope so but it’s hard because he might still be hooked up to things he needs to help him survive."

She was then asked what it was like seeing her dad and if it was scary seeing him in hospital. 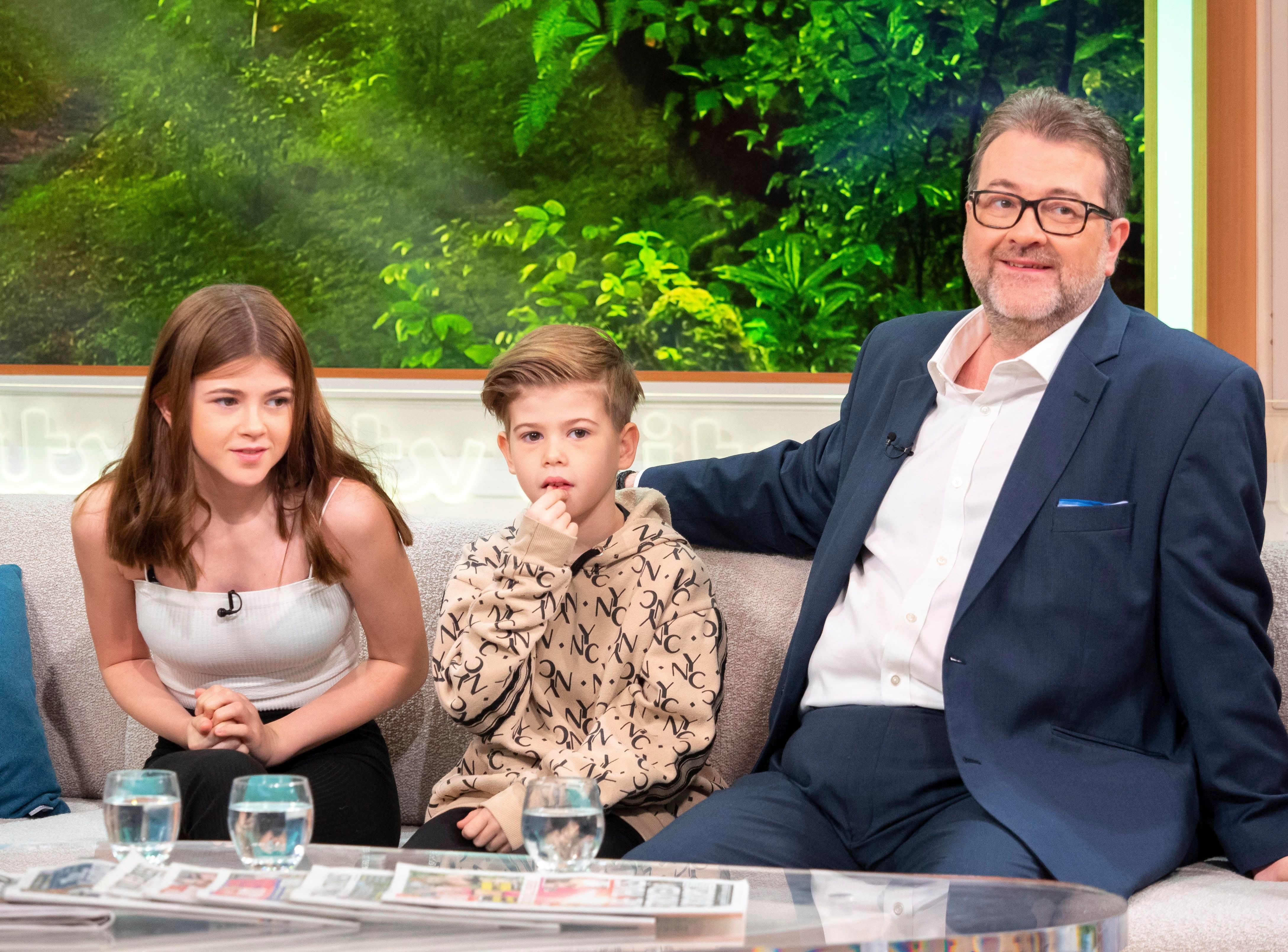 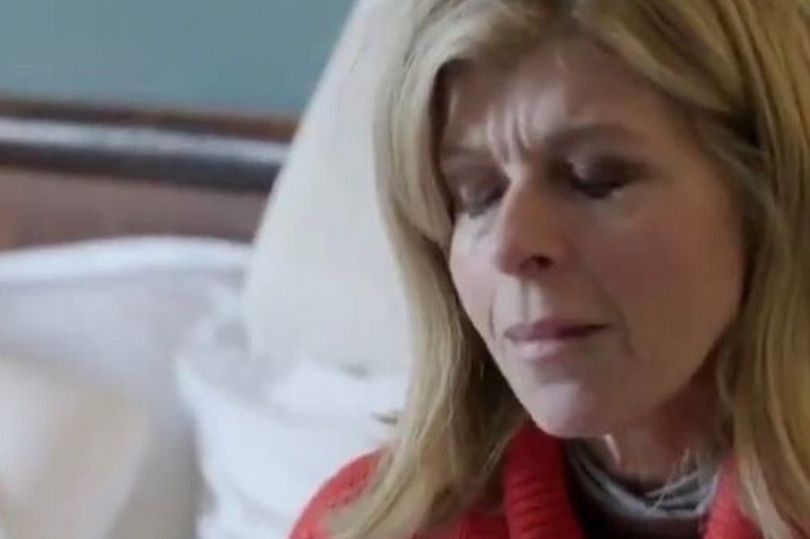 At another point, she added: "I’ve not really thought the worst. I’ve always thought he will get better and get back."

Her brother Billy, 11, also appears in the documentary and in an upsetting moment, says he wants his dad back to play Lego.

He said: “Dad usually does Lego with me the most but since dad is not here, I have started to do it by myself.” 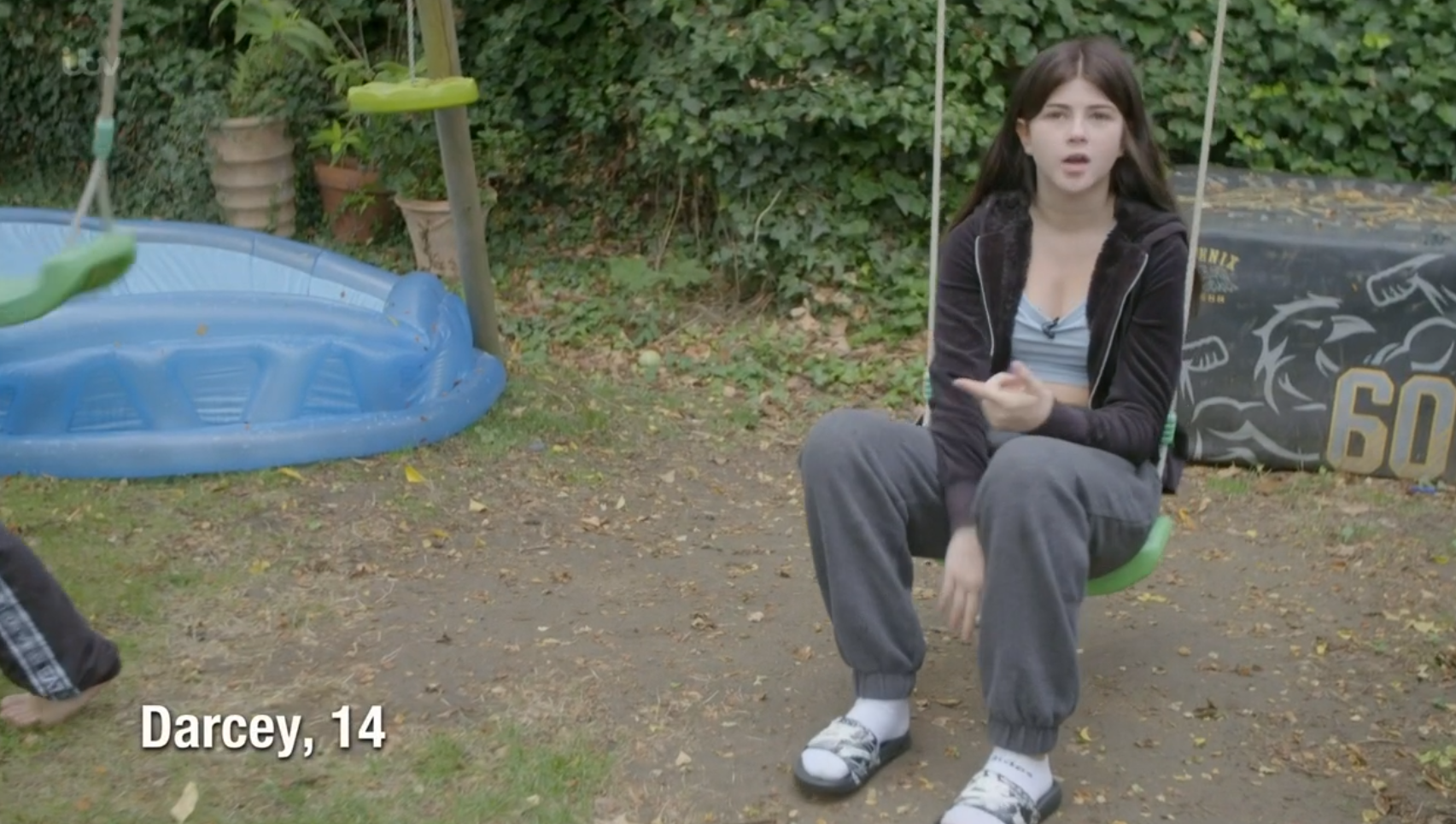 Billy added: “I really want him back but we don’t know if he is going to get better or not.”

The family managed to visit at Christmas but they haven't been able to physically see him in 2021.

They are hoping to visit Derek again when the latest coronavirus pandemic lockdown lifts.

Elsewhere in the documentary, Good Morning Britain host Kate broke down in tears when Derek said his first word.

She said: “It makes me cry because that is a massive breakthrough- the fact his brain can communicate to his mouth to shape the word pain.

“So obviously, while it’s awful he’s feeling pain and it’s awful that is the word he can reach for because it makes you think that is the dominating experience he is having at the moment, which is not what you want. 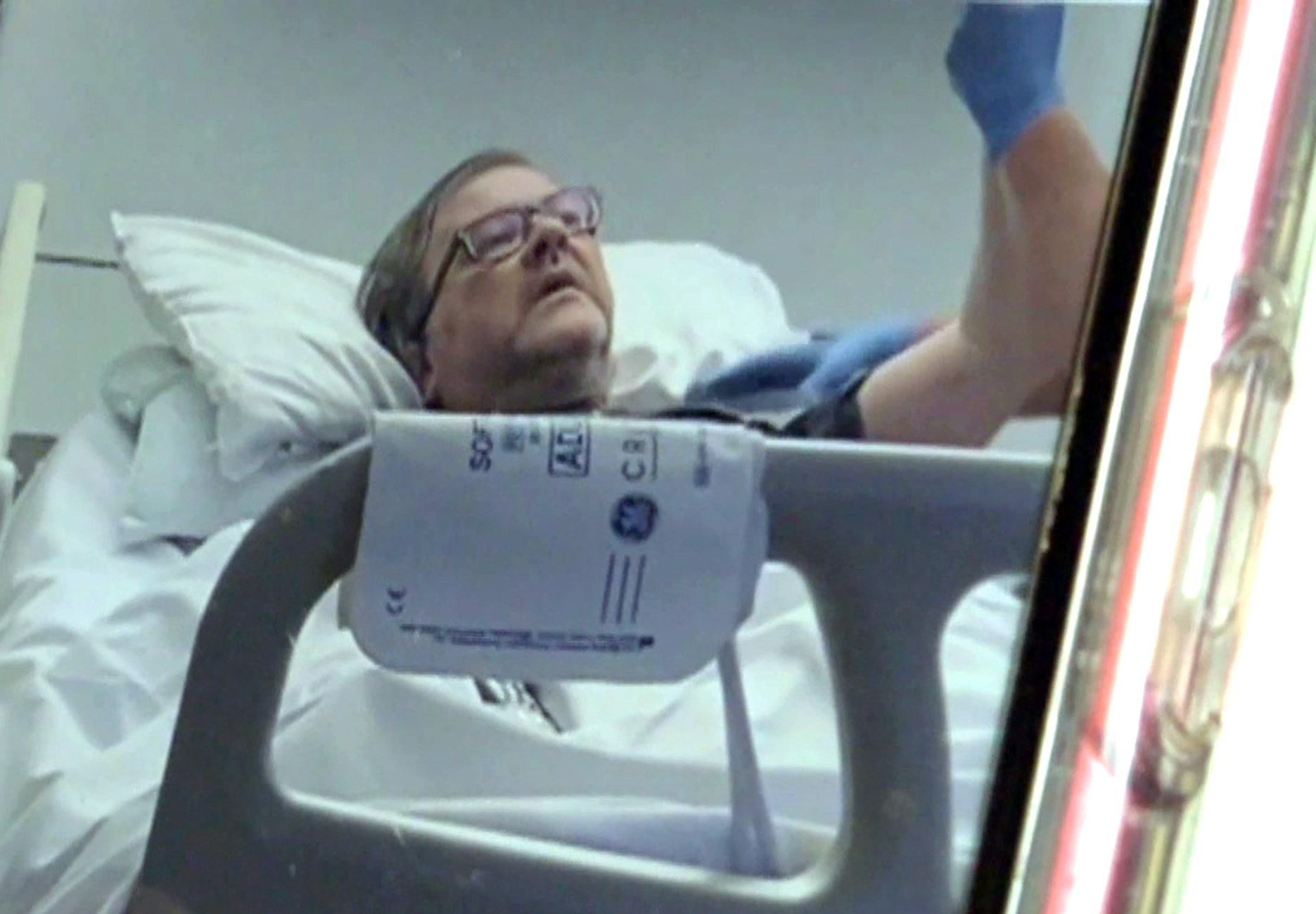 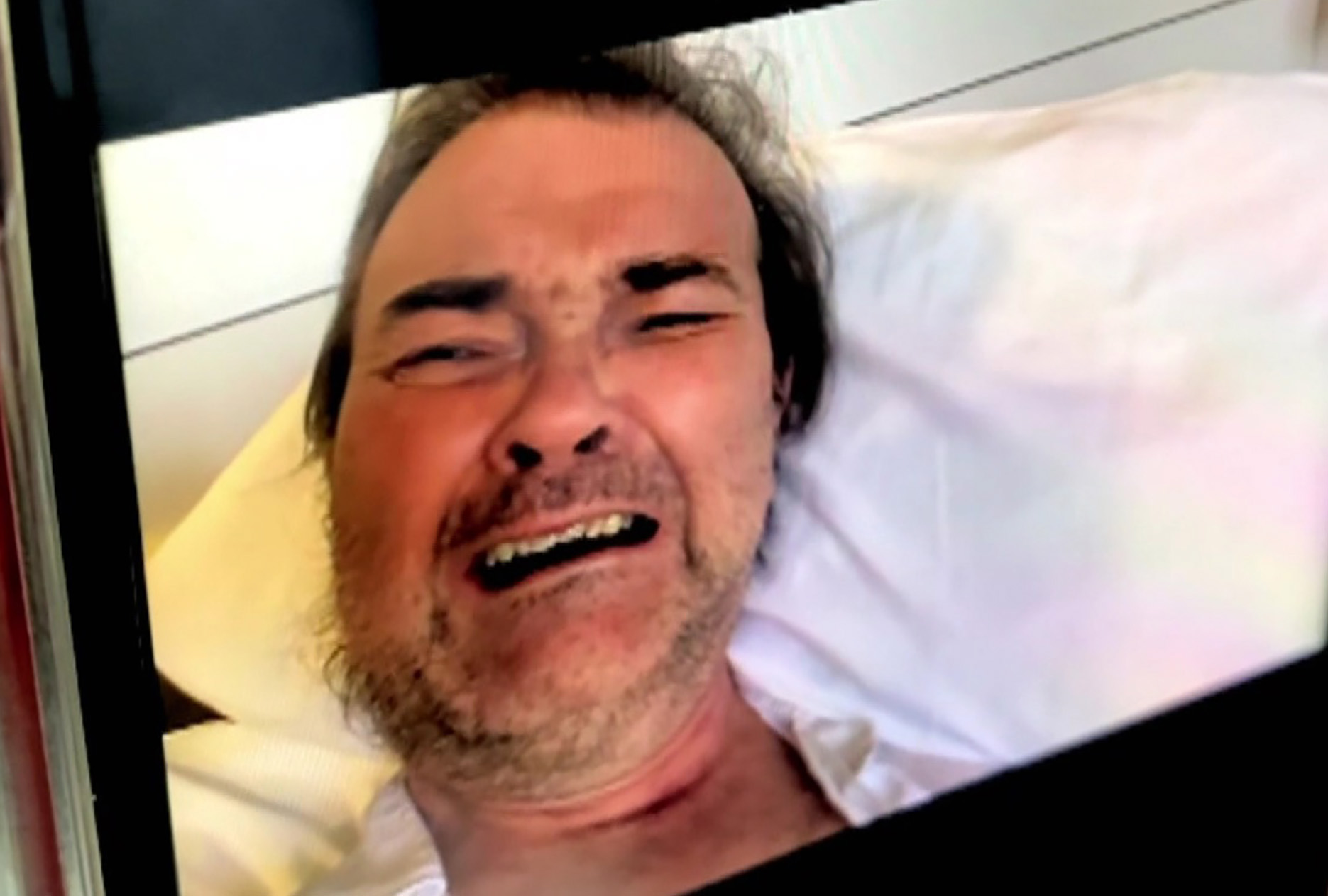 “But the fact that he was able to do it, shows that there are connections that are coming back. That is the important thing.”

She added: “And Darcey said to me ‘What happens if dad comes home and doesn’t change from this and is just sat in the corner mouthing pain’.”