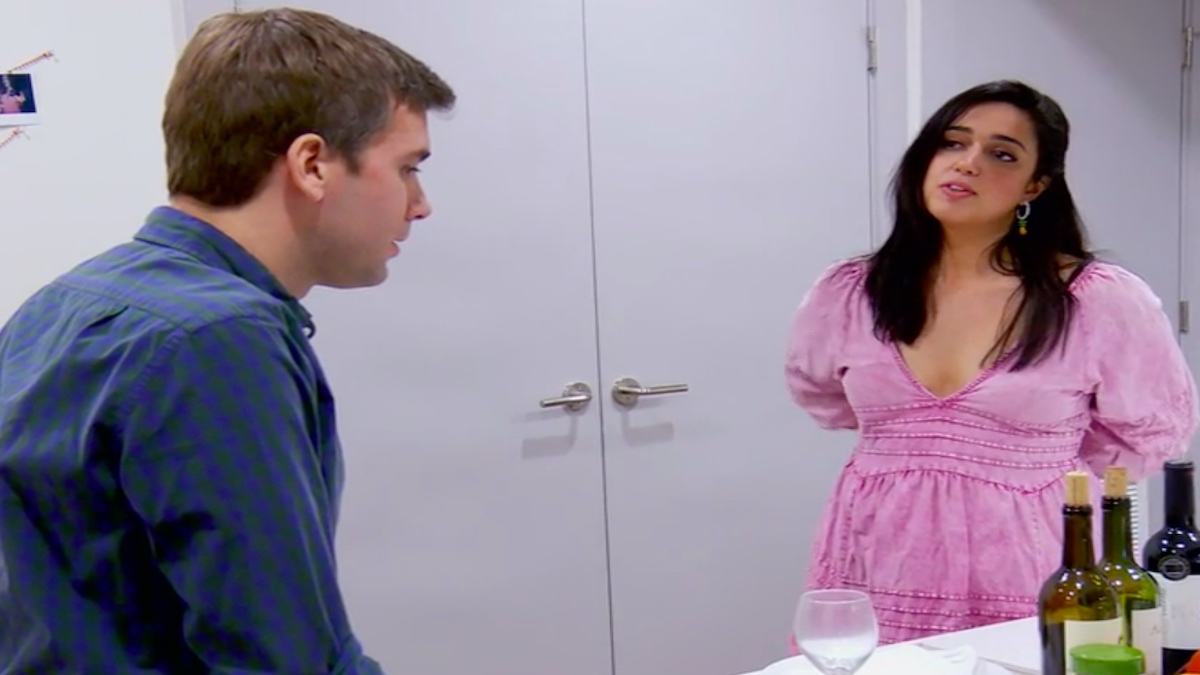 Christina’s been waiting all season for slow-moving Henry to make a move, but it may not have been the move she wanted.

The Reserved Gentlemen revealed that he finds her impatience unattractive in his confessionals.  In the latest episode of Married at First Sight, he finally says it to her face.

Christina is tired of waiting for Henry to become the aggressor

Christina knew from the beginning that introvert Henry would be different than any other relationship she’s been in. She trusted the expert’s opinion that her sassy personality would bring Henry out of his shell.

The experts might have been wrong with this pairing as Henry’s pace is proving too slow, and Christina is tired of being the initiator. She finds it unfair that he gets to stay in the ‘safe lane’ while it’s her going out of her comfort zone.

The lack of physical intimacy doesn’t even give the couple the opportunity to create chemistry. She expresses that she needs affection and it’s a dealbreaker if she has to initiate it.

Christina expresses difficulty with being the aggressor in the relationship, while Henry grows impatient with his wife’s pushy nature.

Although the experiment has been frustrating for Henry as well, the way she impatiently deals with it is a huge turn off for him.

“Should we go through every day and talk about the reasons you were impatient?” Henry continued to say, “We wouldn’t have enough time”.

From forced activities to calling the crew’s questions ‘superfluous’, it’s no secret that Christina has lost her cool with production more than once. Christina’s diva personality continued to put Henry in awkward situations.

Social media was happy to finally see Henry speak up to Christina. It wasn’t the emotion that Christina was looking for, but he finally expressed how he really felt.

Henry has a history of letting things slide.  When he found out she didn’t live in the central business district like she originally said – rather than communicating with her, he spoke about it in his confessional.

With Henry not willing to get out of this shell and Christina’s impatience with filming, fans are wondering why these two signed up for the show.

Viewers are torn about who’s side they are on, are you #TeamHenry or #TeamChristina?

Married at First Sight airs Wednesdays at 8/7c on Lifetime.