HOLLY Willoughby has revealed how a psychic told her she was going to be a huge star – when she was a child.

The 40-year-old This Morning star explained how a seaside fortune-teller explained she would be a household name. 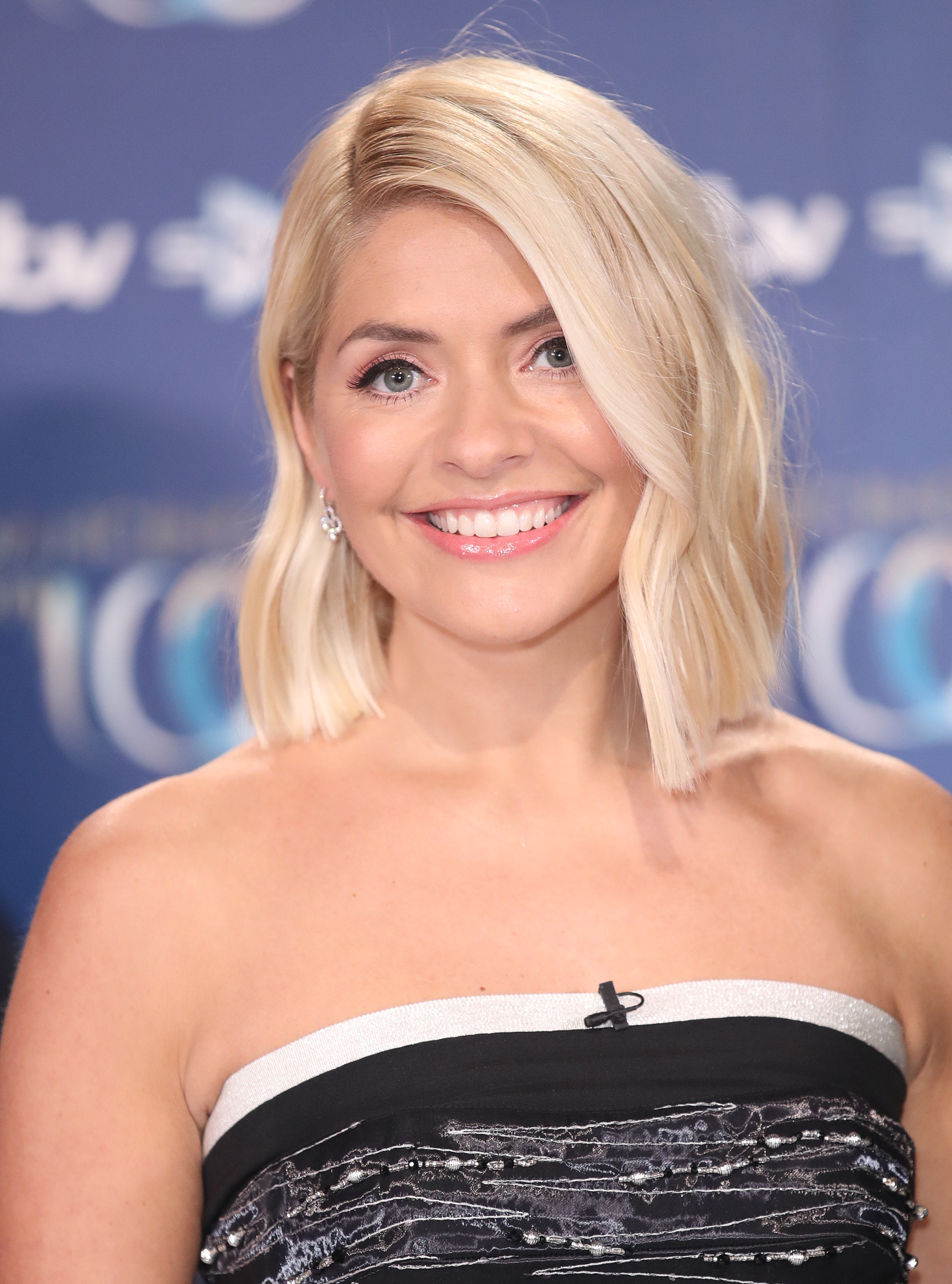 Speaking to Michael McIntyre on her By The Light of the Moon podcast she told how she visited the woman with her sister Kelly.

She said: "When I was younger I remember going to – I think it was either Eastbourne Pier or Brighton Pier, I can't remember.

"There was a psychic lady at the end. My mum took me and my sister to go.

"We just fobbed her off thinking she probably literally says this to every little kid who walks in because it's just a nice thing to say. Weird though, eh?"

They were discussing the moment Michael's mum was told by a psychic that she would have a son who would be a star.

Emmerdale fans disgusted as Meena rapes Liam to get pregnant

He said with a laugh: "Yes there was the 'leader of men' psychic session."

Michael, 45, a huge stand-up comedy and TV star, added: "I think having that information when I was young…

"It gave me a little bit of an inner glow and a bit of confidence to go: 'Yeah I am.'

"It made me feel quite good about myself. Like I had a secret that great things were going to happen.

"Maybe it helped fulfil that a bit rather than the fact she was actually a psychic."

He joked: "But I think it it was [she'd have gone on to bigger and better things. You'd definitely have had her on This Morning. Maybe she didn't get a lot of things right."

Holly found fame in 2000 appearing on children's ITV and Saturday morning shows before joining Dancing On Ice with Phillip Schofield in 2006.

They went on to present This Morning together in 2009 when she was brought in as a replacement for Fern Britton. 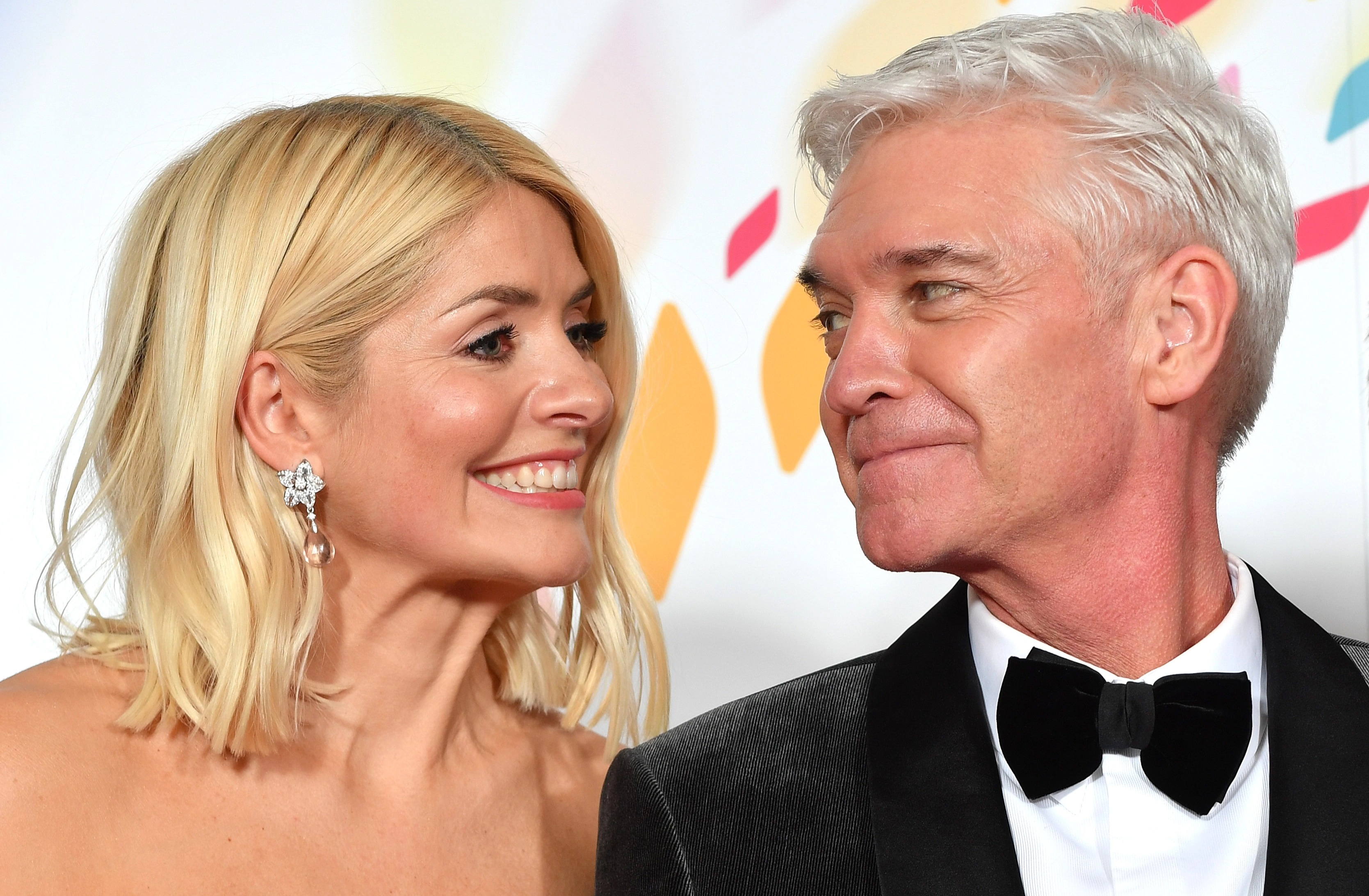