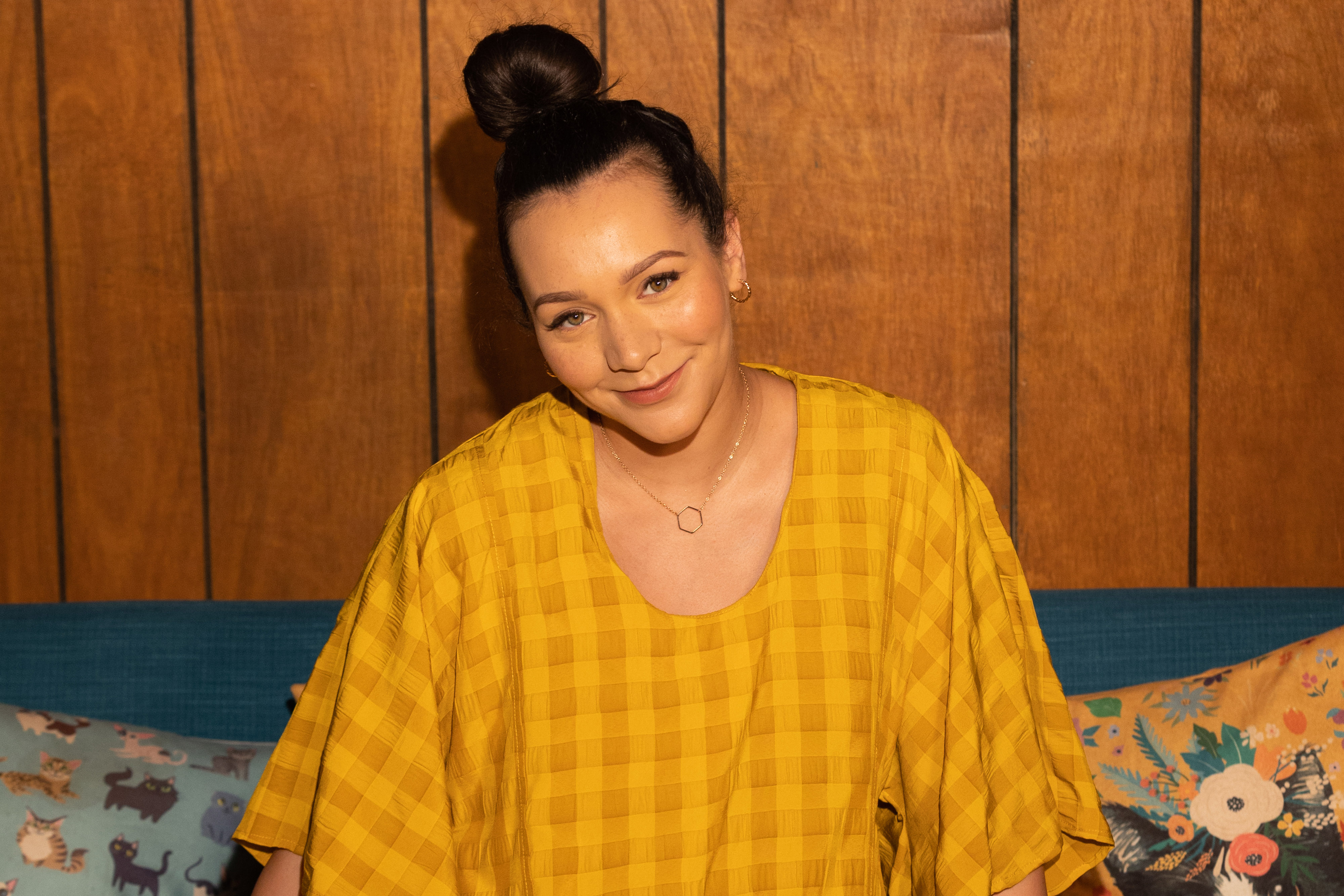 The long-serving mainstay, who works as a nurse at Dee Valley Hospital, will receives some major news in the coming weeks, as Misbah Maalik (Harvey Virdi) informs her her that she’s been offered a research project in India.

Cleo is left stunned by the news, but the bigger shock comes moments later when she finds out that, if she’s keen on the opportunity, then she must move to India as soon as possible!

Subsequent scenes will see her confide in Theresa (Jorgie Porter) and Olivia Bradshaw (Emily Burnett), who both have differing opinions on what she should do.

Will she take the job?

It’s seeming a likely possibility, given her impending departure, but the bigger question is: will she ever return to the village?

Cleo has been through a lot in recent months, after she found out that boyfriend Toby Faroe (Bobby Gordon) was a serial killer, and that he’d murdered Lisa Loveday (Rachel Adedeji).

She struggled to come to terms with such a revelation, and in the aftermath of the discovery, she’s found herself drawn to former flame Joel Dexter (Rory Douglas-Speed) who has proven incredibly supportive.

What will Cleo’s exit mean for her relationship with Joel?

Nadine, who has portrayed Cleo on the Channel 4 soap since 2015, revealed back in December that she and co-star Rory were expecting their second child.

Cleo’s final scenes will air on Friday May 20 on E4.