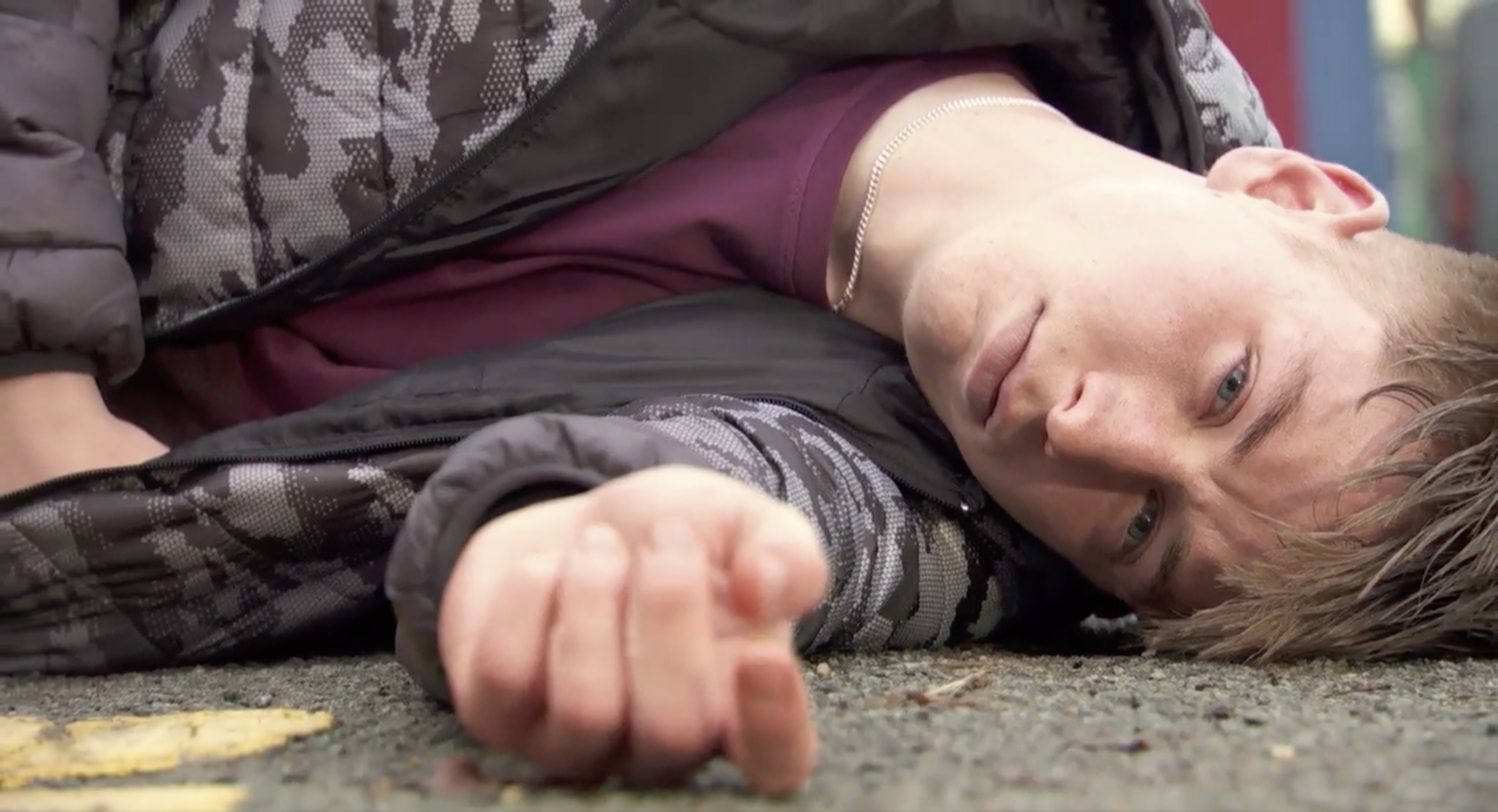 Hollyoaks fans have been left in floods of tears following tonight’s episode, as fan-favourite character Sid Sumner (Billy Price) was stabbed in a deadly showdown with Victor Brothers (Benjamin O’Mahony).

Sid has been on a mission to get justice for best friend Juliet Nightingale (Niamh Blackshaw), who’s currently facing a life behind bars.

With help from James Nightingale (Gregory Finnegan) and Ste Kay (Kieron Richardson), he set in motion his masterplan in last night’s edition of the Channel 4 soap, as he planted a recording device in Victor’s car.

Victor unknowingly admitted to grooming Juliet, and therefore Sid had the evidence he needed to potentially set her free.

However, what he didn’t know is that Ollie Morgan (Gabriel Clark) had told Victor all about his plan to get evidence.

Victor therefore set out to track Sid down, and after a series of intense scenes, the drugs boss confronted the young lad in The Dog carpark, before stabbing him.

Sid lay bleeding out, as a heartbroken Ste attempted to keep him awake, but the young lad ultimately fell unconscious, leaving viewers in floods of tears.

‘Sid’s been killed by Victor??? I need more tissues, i was not prepared for this today..’, said one fan, who took social media.

‘They can’t kill off Sid, can they?’ another saddened viewer said. ‘His character has so much potential, much more than some others. I’m looking at you Ollie and Summer.

‘They did all that just to kill Sid off? Wtf what a waste,’ one said.

It’s currently unknown as to whether or not Sid is actually dead, but it’s certainly not looking too good for him after the events of tonight’s episode.