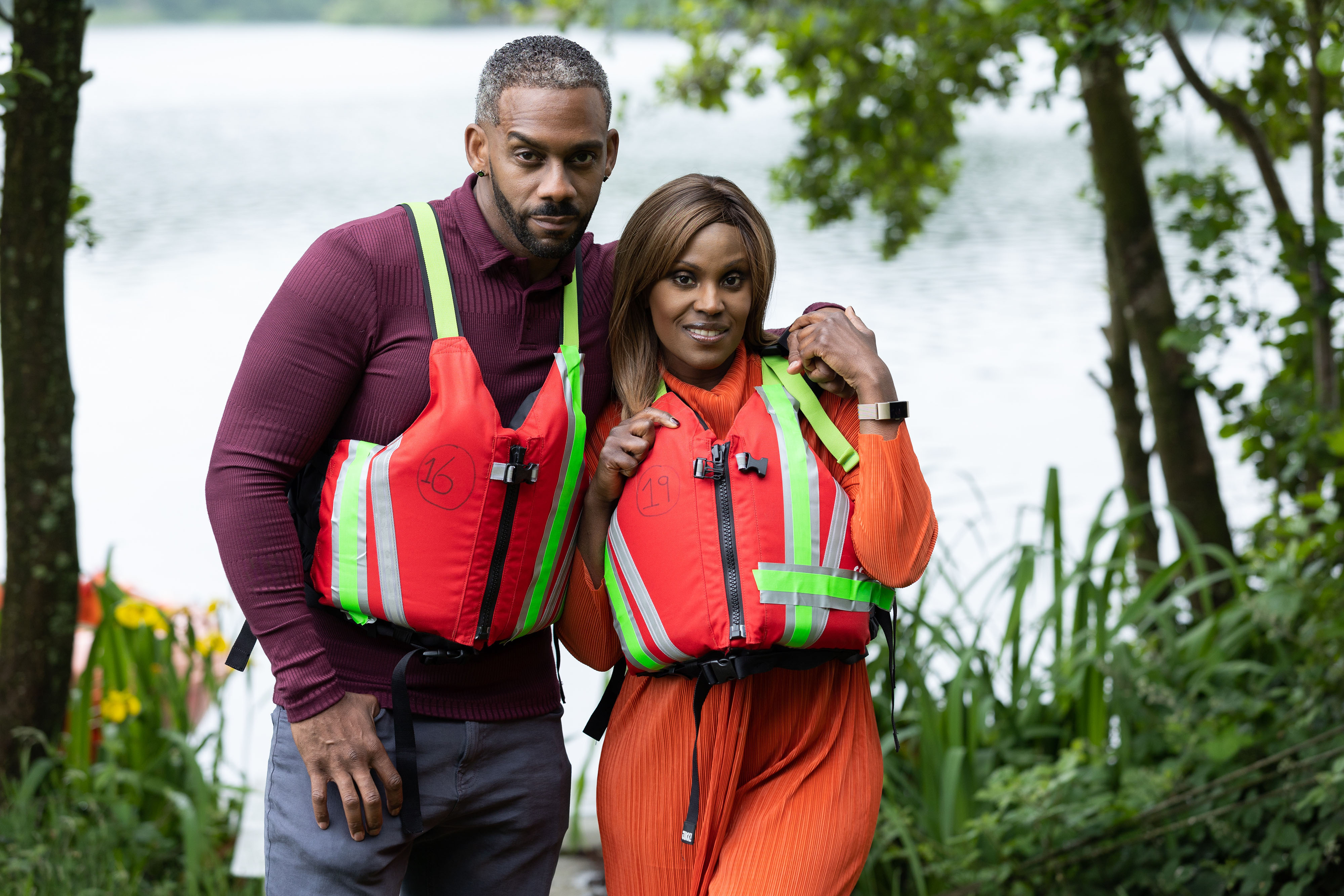 Hollyoaks is set to air a special episode featuring an all-Black cast, written and directed by Black talent.

The hour-long edition of the serial drama will transmit on Friday September 10, playing a pivotal role in Channel 4’s Black to Front diversity day, which will put Black talent in the spotlight.

Written by Hollyoaks’ core team writer Thabo Mhlatshwa, the groundbreaking instalment will be anchored around the Deveraux clan, as they gather together to celebrate Walter’s (Trevor A Toussaint) birthday.

It will also feature characters of the past, present and the future, played by Black and of Black heritage talent.

Many of the costumes for the event were sourced from local black retailers, and the concept for traditional dress was worked on collaboratively with cast members, including Trevor.

Patrick Robinson, best known for playing consultant Martin ‘Ash’ Ashford in Casualty, will direct the episode, with this being his first major directorial debut in a continuing drama.

An original score, composed by acclaimed London-based Bankey Ojo, will also feature in the episode. He has previously supervised high-profile dramas and commercials for BET, Channel 4, Adidas and Beats by Dre.

Writer Thabo Mhlatshwa has also contributed to the overall soundtrack by selecting a number of tracks to feature in the episode, celebrating Black British artistry by the likes of Arlo Parks and YXUNG Bane, adding energy and giving a real sense of urgency to the overall narrative Thabo has written.

‘This Black to Front episode is a celebration of family traditions, which have historically held Black families and Black communities together since migration,’ said actress Kelle Bryan, who portrays Martine Deveraux.

‘Our purpose is to make a meaningful contribution to the Black to Front tapestry aptly curated by Channel 4.

‘Capitalising on Hollyoaks’ youthful viewership, hopefully this will allow our audience to come on a journey with us, understanding our culture and realising the fundamentals that make us all the same.

‘Once cultural differences are understood, this can often dissipate hatred, racism or bigotry, simply by telling truthful stories we can all relate to.’

Director Patrick added: ‘I’m very excited to be directing this hour long special of Hollyoaks, featuring characters who share my background and heritage.

‘Overstanding other people’s cultures, I believe is one giant step towards an inclusive society and Drama is one of the best tools to do that.

Black to Front is part of Channel 4’s on-going commitment to improve Black representation on and off screen.

From breakfast right through to late-night, the broadcaster’s most renowned shows will have Black talent at the forefront, offering viewers a new perspective of much-loved programmes.

Hollyoaks will air this special episode on Friday September 10 at 6:30pm on Channel 4.