Hollywood is another brilliant story from the minds of Ryan Murphy and Ian Brennan. The Netflix series occurs in post-World War II Hollywood, where an ambitious group of talent sets out to make their dreams come true.

Sexuality drives a lot of the narratives in Hollywood Season 1. David Corenswet, who plays Jack Castello, admitted he had a hard time with one sex scene in particular — here’s why. 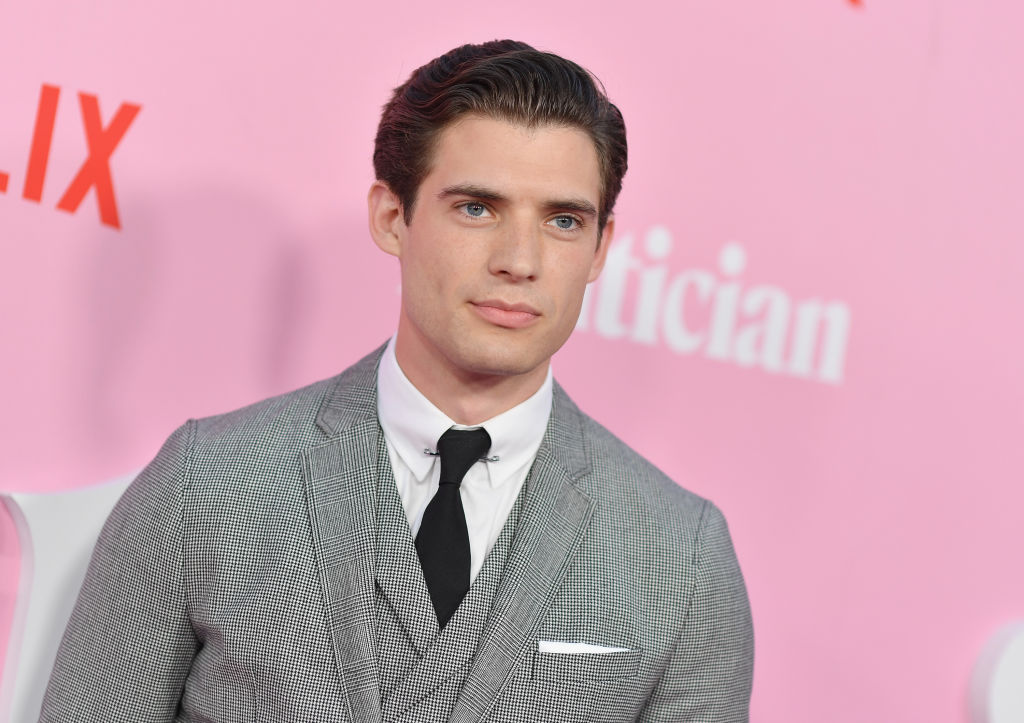 David Corenswet has worked with Ryan Murphy before

Corenswet has become known for his roles in other Murphy works, like The Politician. He plays River Barkley, a happy-go-lucky teen who struggles to come to terms with his sexuality and ultimately dies by suicide. Throughout the series, River’s spirit appears to Payton Hobart (Ben Platt) to give advice and comfort him. Corenswet will appear in season 2 of the series, which will release June 19.

Jack: MY LIFE’S A MOVIE

RELATED: ‘Hollywood’ Star Darren Criss Reveals the Original Script Was So Raunchy Some of the Cast Had to Prep for Full Frontal

‘Hollywood’ was supposed to be even more explicit

Of course, those pages of description were more for the actors so that they could better understand what their characters were experiencing. Corenswet wasn’t so sure, though, because “with Netflix and Ryan, you never know because there aren’t any rules.”

David Corenswet was worried about his sex scene with Patti LuPone

Corenswet loved the script because of how over-sexualized it was. “I wasn’t immediately turned off by the whole thing [because] one of the points of the show was to take these glamorous icons and show those people having all the base instincts and fantasies and cravings and kinks that anybody has in any era,” Corenswet explained.

Despite being in love with the show’s concept, Corenswet said he felt completely different when bringing those scenes to life. Initially, Corenswet’s character was supposed to be sleeping with the Duchess of Windsor. According to Corenswet, the original scene in the book by Scotty Bowers is much more salacious than the adapted scene in the Netflix series. “When I read it, I thought that would be a really big challenge,” Corenswet said. Fortunately for Corenswet, Murphy made a few adjustments and Corenswet’s scene is with Patti LuPone’s character, Avis Amberg.

Mama will see you tomorrow.

Still, Corenswet spent time wondering if he was going to be able to rise up to the needs of his role as Jack Castello. “Every scene I read, I wonder[ed] whether I [could] do it,” he explained. “I have no idea [what] I’m going to be able to do it until I show up on the day. But as far as the sex stuff, the scene where Jack gets introduced to the world and turns his first trick, in the finished product, that’s a beautiful sex scene with Patti LuPone.”

After realizing that scene was more about two lonely people coming together in a moment of passion than sex, Corenswet was able to perfect the act.