HOUSE of Games fans have all been left saying the same thing about one contestant this week.

Richard Osman was back hosting his fun-filled quiz show on BBC Two this week as she was joined by a raft of returning stars who had previously triumphed having another go at gaining the crown. 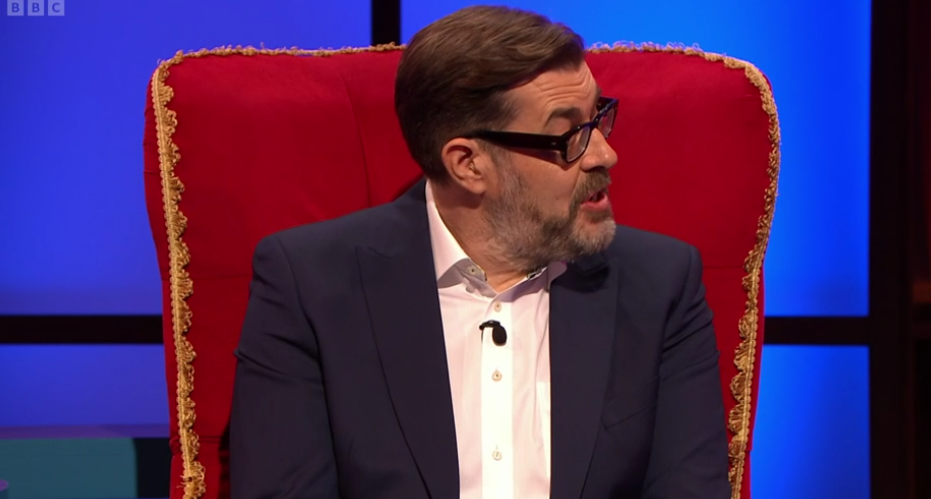 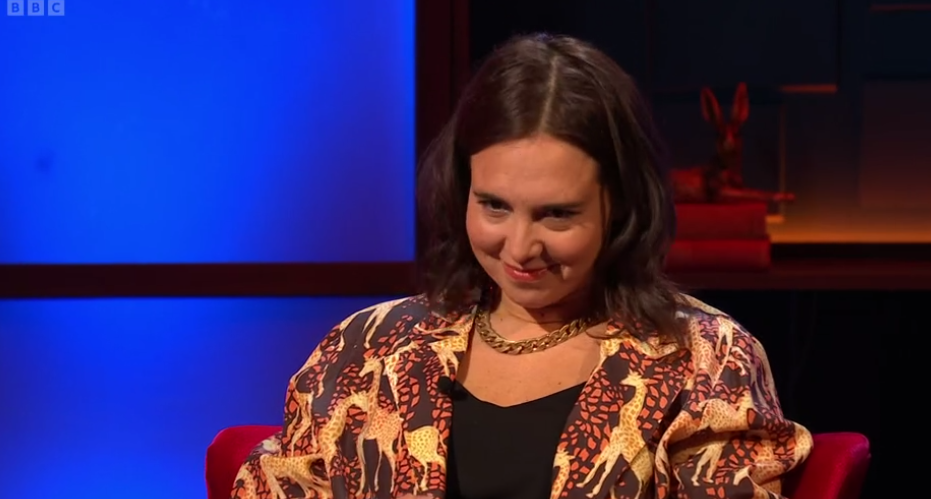 One of those back in the studio was all too familiar for host Richard.

Actress Ingrid Oliver was one of the guests on the show and she is in fact engaged to the show's host.

The pair are believed to have got together around late last year after they met when Ingrid competed on the show the first time round.

During the latest edition of the 'champions' episodes, it was confirmed that the pair were engaged and the sweet couple looked more loved up than ever.

Read More on House of Games 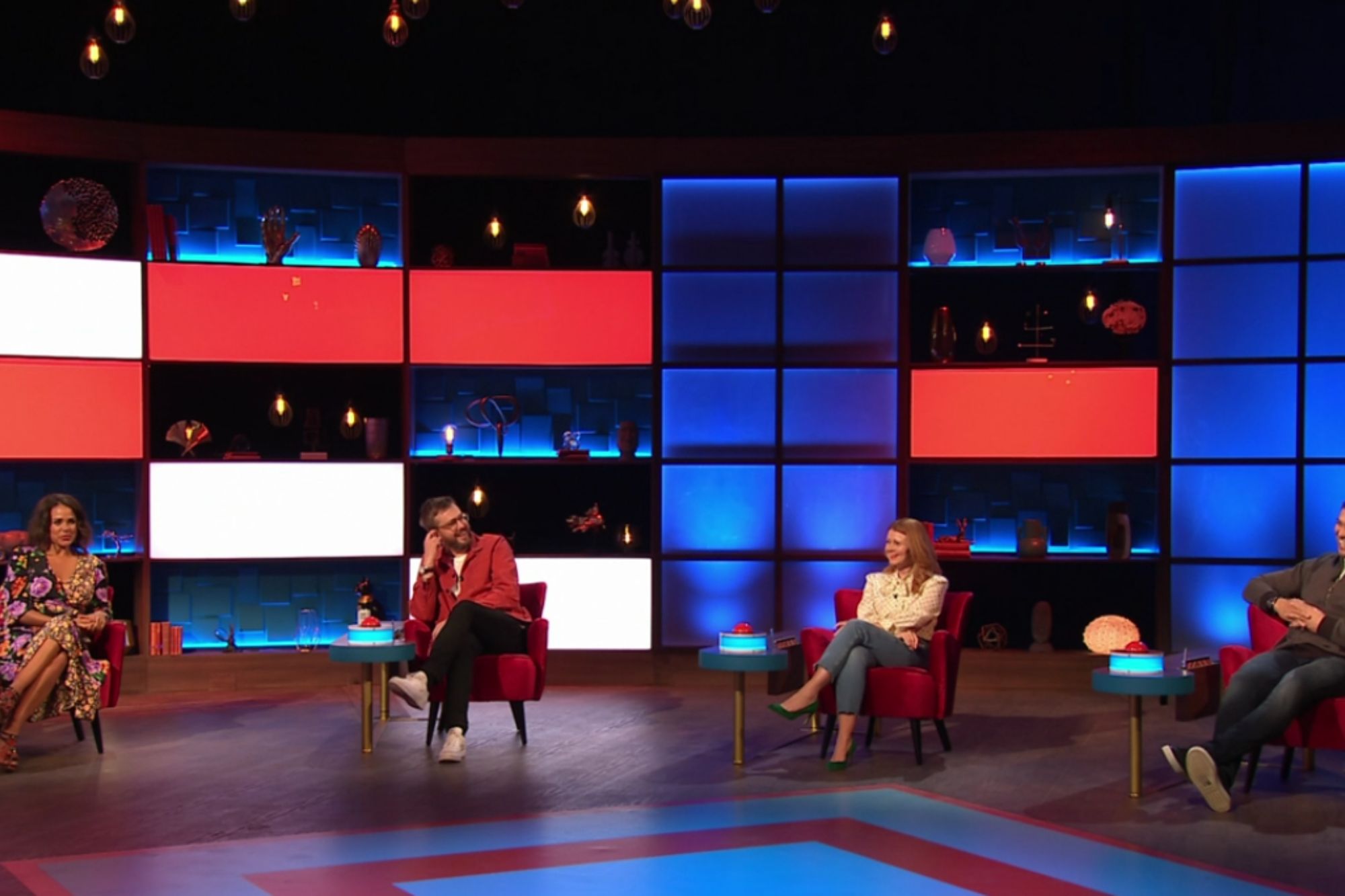 Fans of the show at home were rejoicing at seeing the couple on screen together and were quick to share their thoughts on their amorous display.

One adoring fan said: "Aw just look how in love @richardosman and @ingridoliver100 are tho."

Another added: "This week of HoG is the best and dare I say, cutest tv for ages! Thanks for being so cool Ingrid… I grinned my socks off!! Best wishes to the two of you!"

A third joked: "Surely Ingrid already has (the potential) to have any domestic item with you on it!?"

Afourth said of the 'perfect' pair: "How cute are @richardosman and @ingridoliver100 in this weeks #houseofgames ? They are just perfect for each other!"

As a fifth echoed: "Gotta say that I love the way @ingridoliver100 is looking at @richardosman all through the episodes of #houseofgames."

Speaking of her appearance on the show, comedy actress Ingrid wrote online: "On HoG Champion of Champions this week. Starts tonight at 6pm. Last time I was on the show, I won a fiancé. 💍"

With a host of prizes up for grabs, Ingrid said in order to enhance the romance between the pair, she would choose to win the golden robe featuring an outline of Richard's face, leaving the host grinning from ear-to-ear.

Ingrid managed to successfully win the show for a second time this week last night by gaining 11 points. 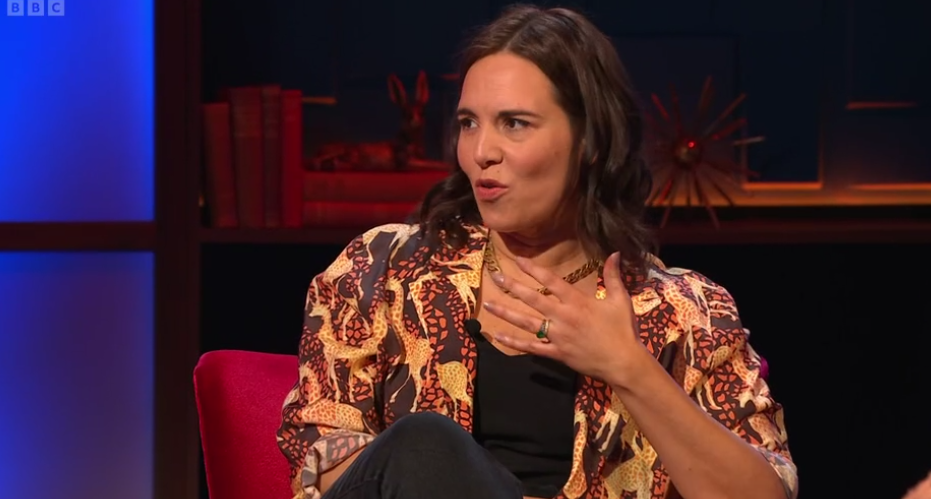