SHE’S the teen TikTok star that’s become a global sensation practically overnight, with 59.6million followers and friendships with some of the world’s biggest stars.

And Addison Rae Easterling, 19, has become such a success, it’s estimated she’s earned a staggering £3.8million over the last year. 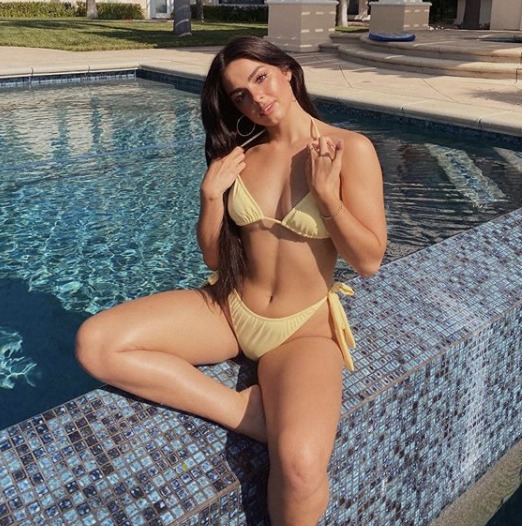 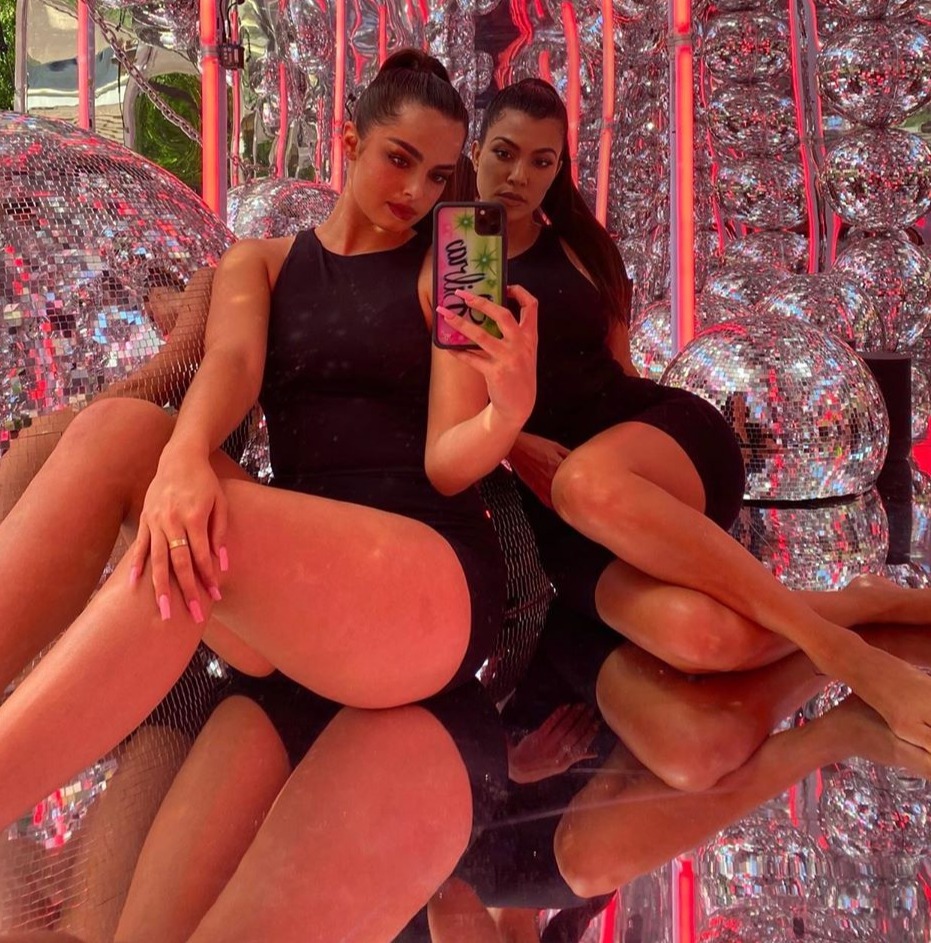 The American social media beauty, who was catapulted to fame by Mariah Carey, has been named by Forbes as the highest earning TikTok star on the planet.

And it’s all thanks to some impressive dance and lip-sync videos.

Now, with her own beauty line, a lavish LA home, a close friendship with Kourtney Kardashian and even a song named after her, she’s living a very glamorous lifestyle. 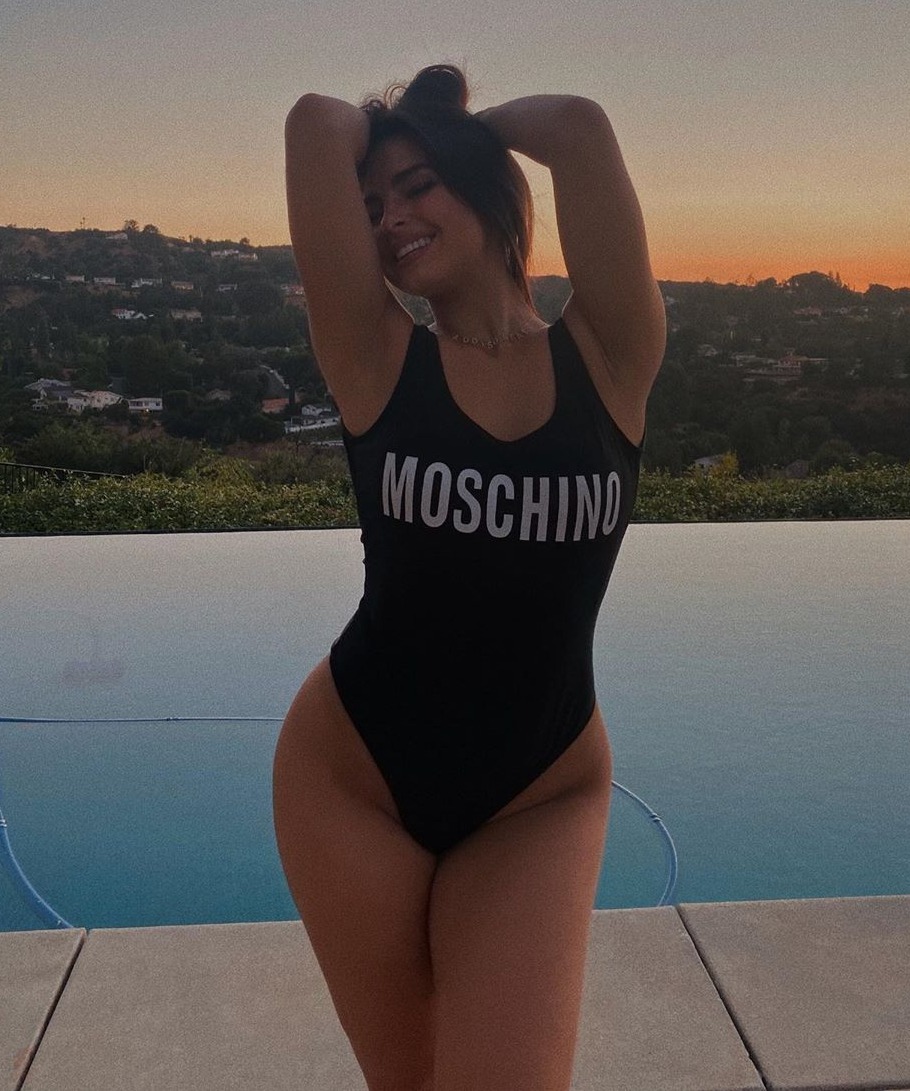 Breakthrough thanks to Mariah Carey

While she lives a life in the limelight now, Addison Rae grew up firmly out of it.

The oldest of three kids, she previously lived in Louisiana with parents Monty and Sheri, and younger brothers Lucas and Enzo. 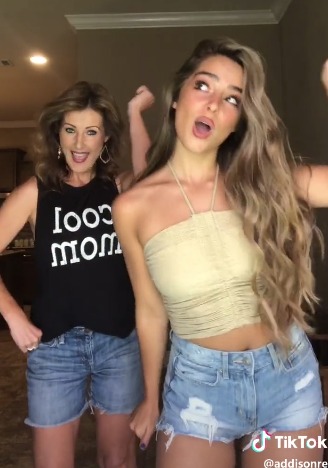 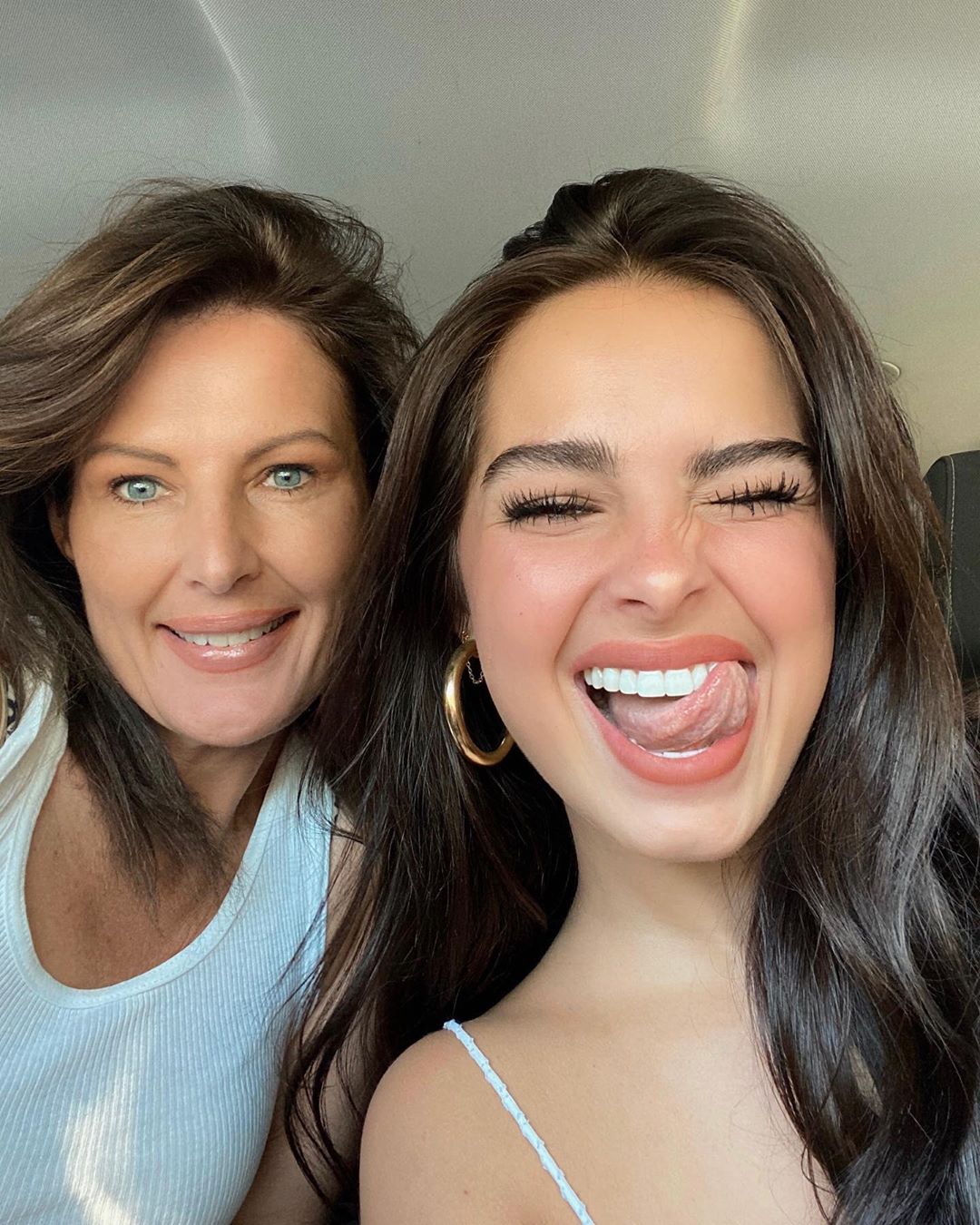 While she has a background in dance, competing throughout her childhood and teens, she actually set her sights on becoming a sports broadcaster while at Louisiana State University.

“People around me always were like, you know, that’s not realistic,” she told the Wall Street Journal. “And I was like, One day I’ll be on ESPN and everyone will see me.”

However, when her TikTok began to take off, she left her studies to focus on her career on social media. 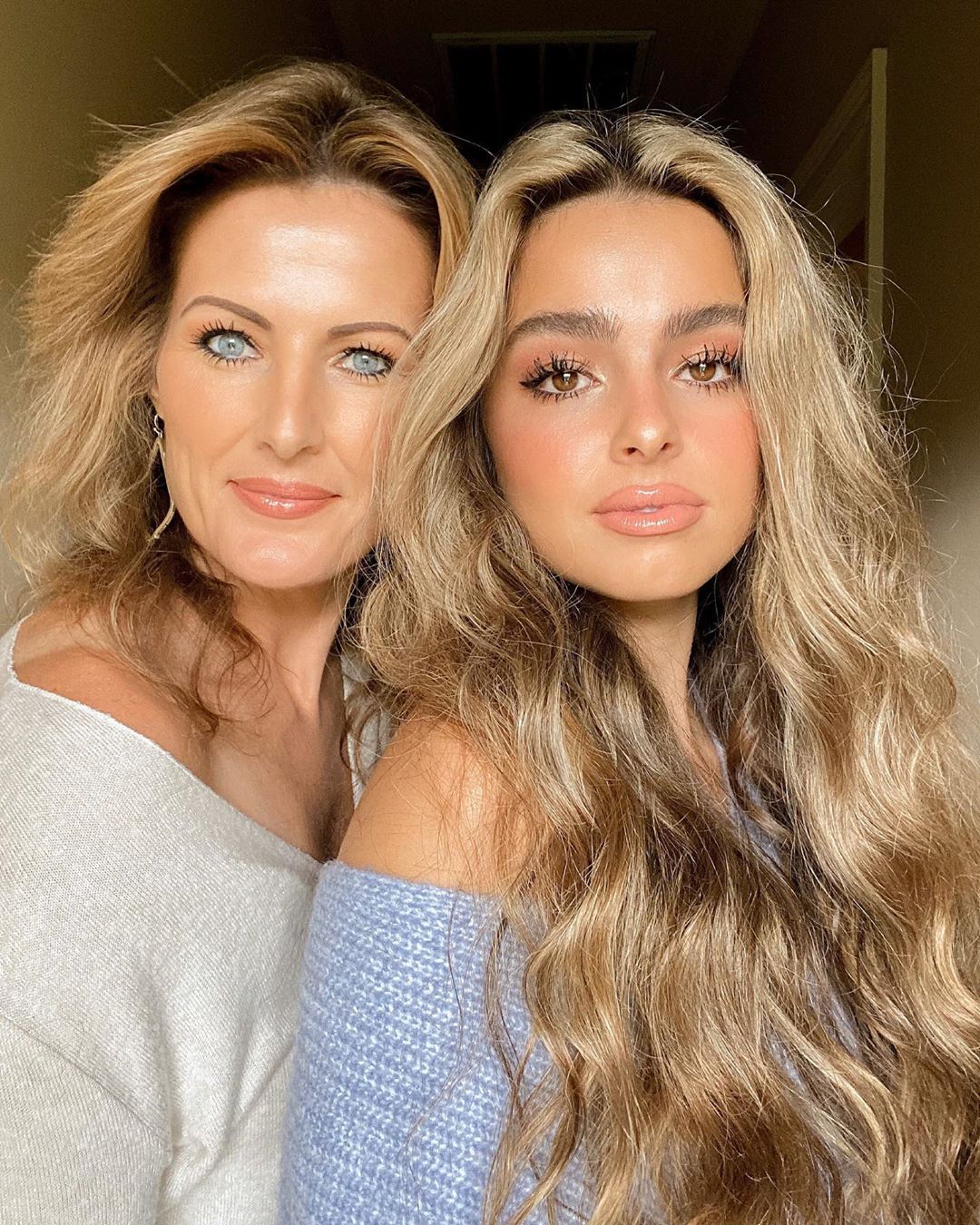 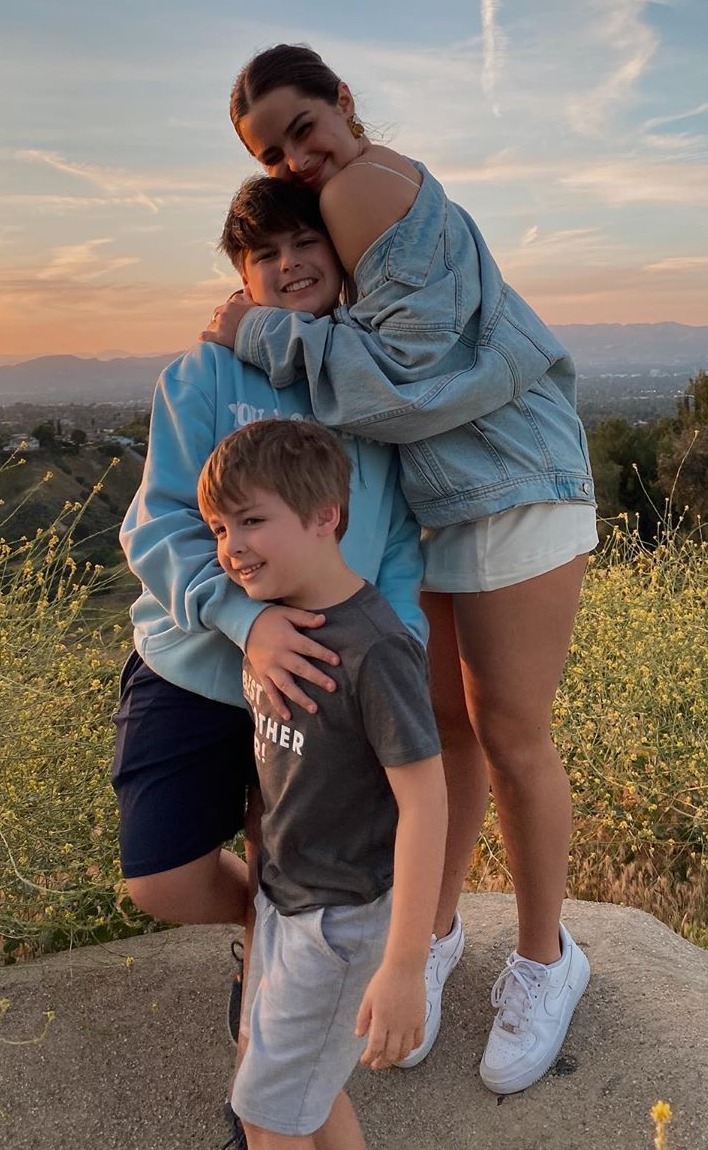 She became a global sensation practically overnight when, on July 25, 2019, she posted a video dancing with her mum to Mariah Carey’s Obsessed.

The singer herself liked the video and it catapulted both Addison Rae and her mum into the public eye – with Addison eventually signed to talent agency WME.

"When I first downloaded TikTok, it was kind of as a joke," she told ET. 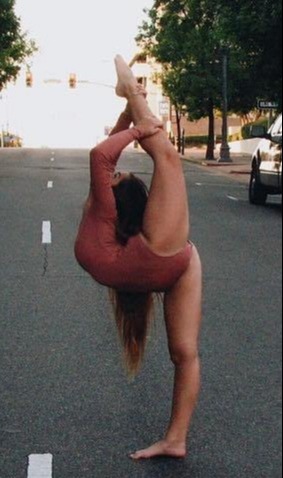 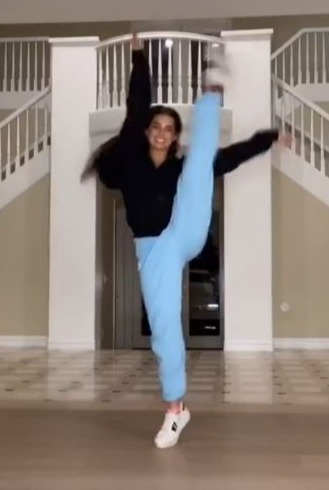 However it soon proved extremely lucrative and her parents have even made a name for themselves too, with Monty now boasting 3.3million followers and Sheri 10.8million.

Addison’s fame only grew when she began hanging out with the Hype House gang, a collective of young TikTok content creators that gather at a mansion in LA and help promote each other’s channels, while collaborating together on videos. 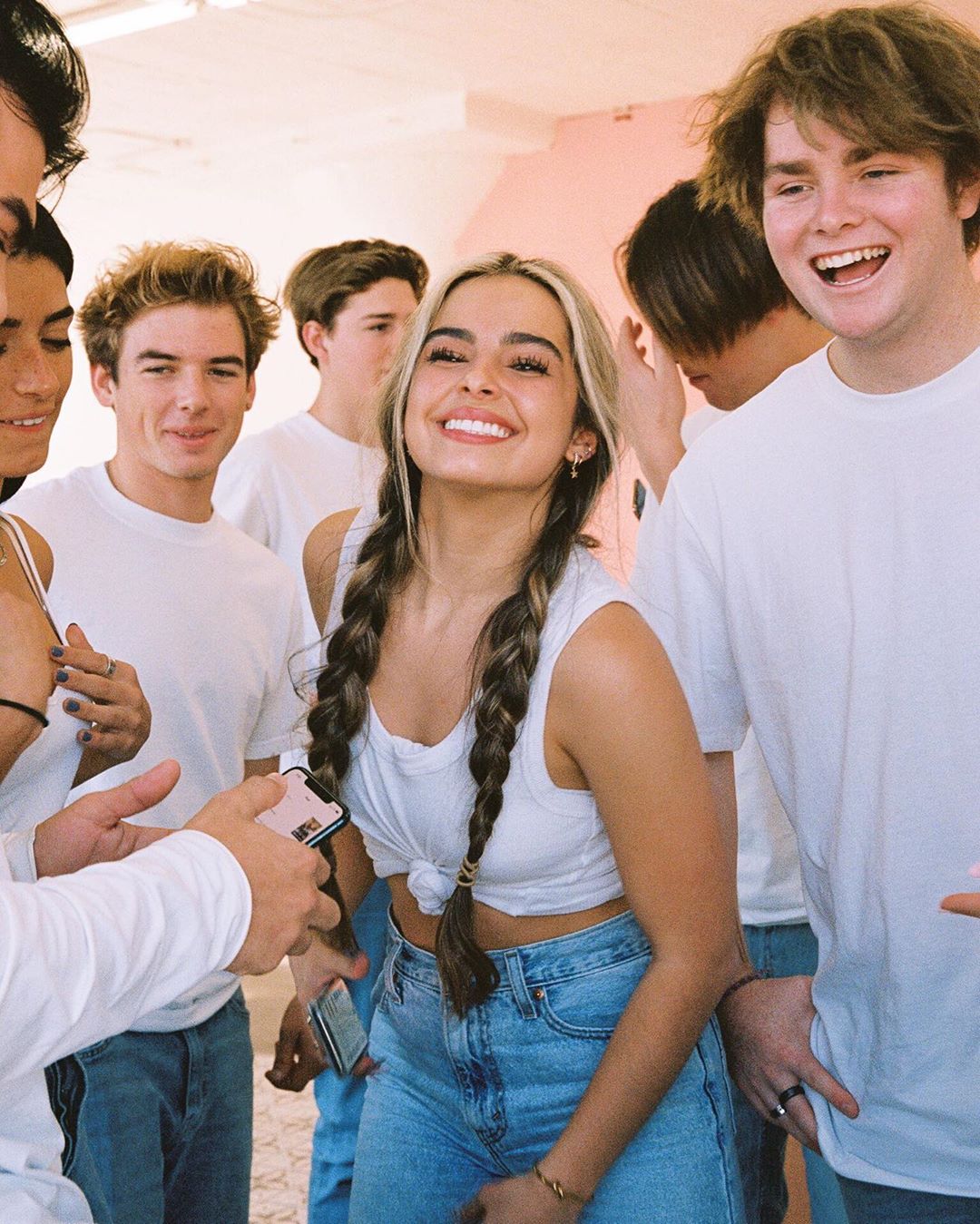 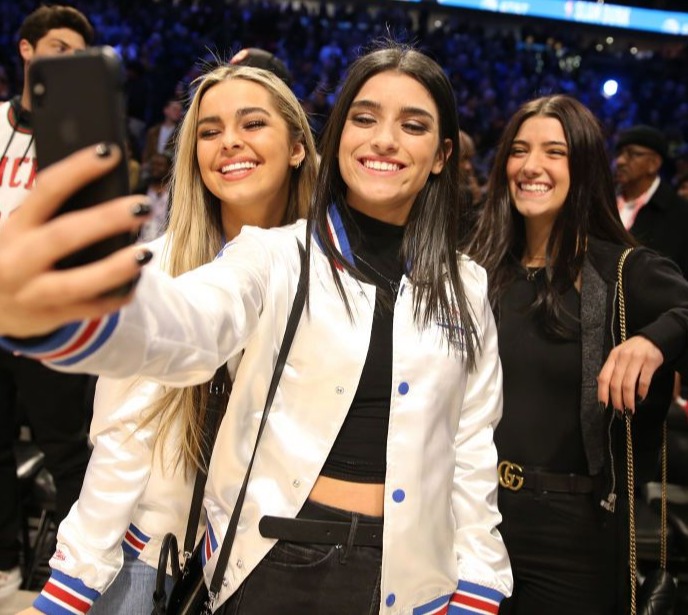 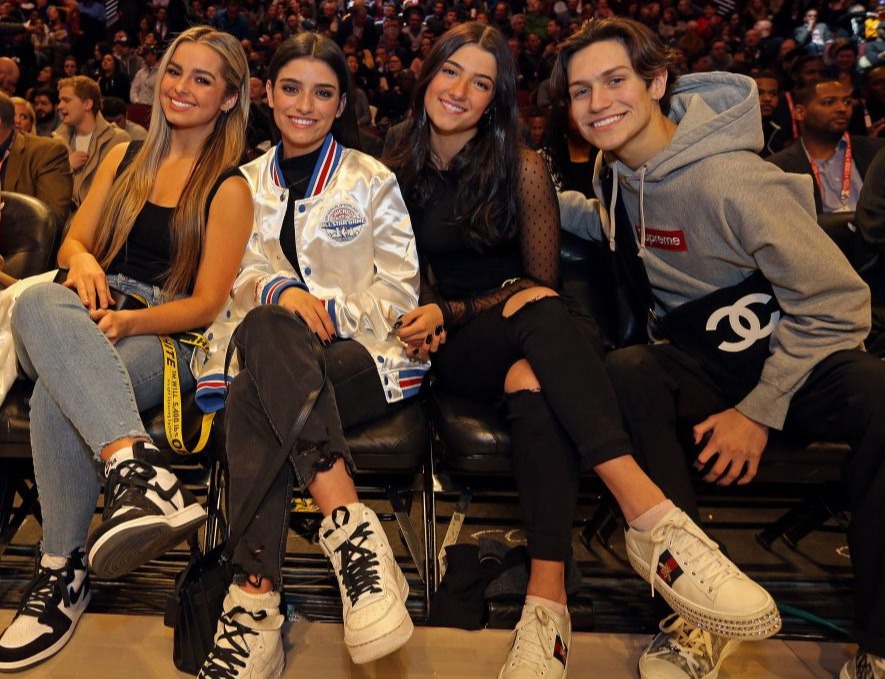 While Addison doesn’t live in the mansion herself, she’s been visiting it from the moment the collective started in December last year.

Close friendships with the Kardashians

Addison has also struck up a close friendship with Kourtney Kardashian, with the pair regularly pictured hanging out together on social media. 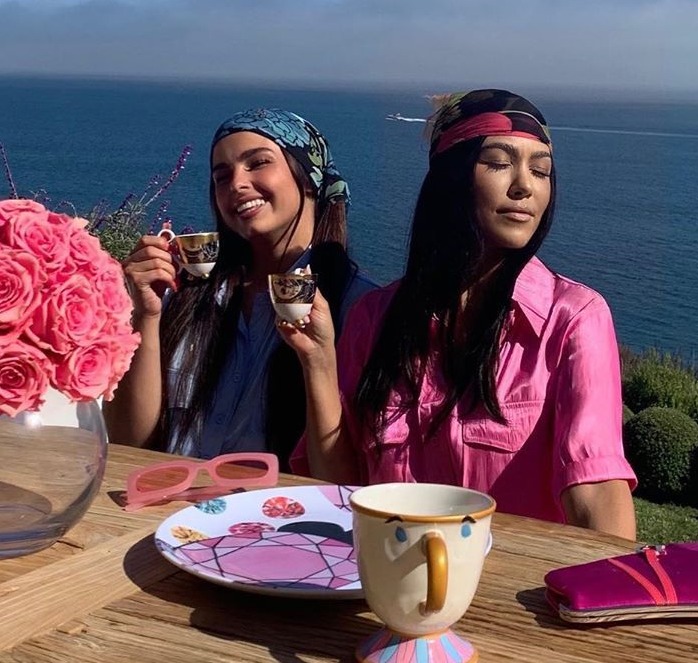 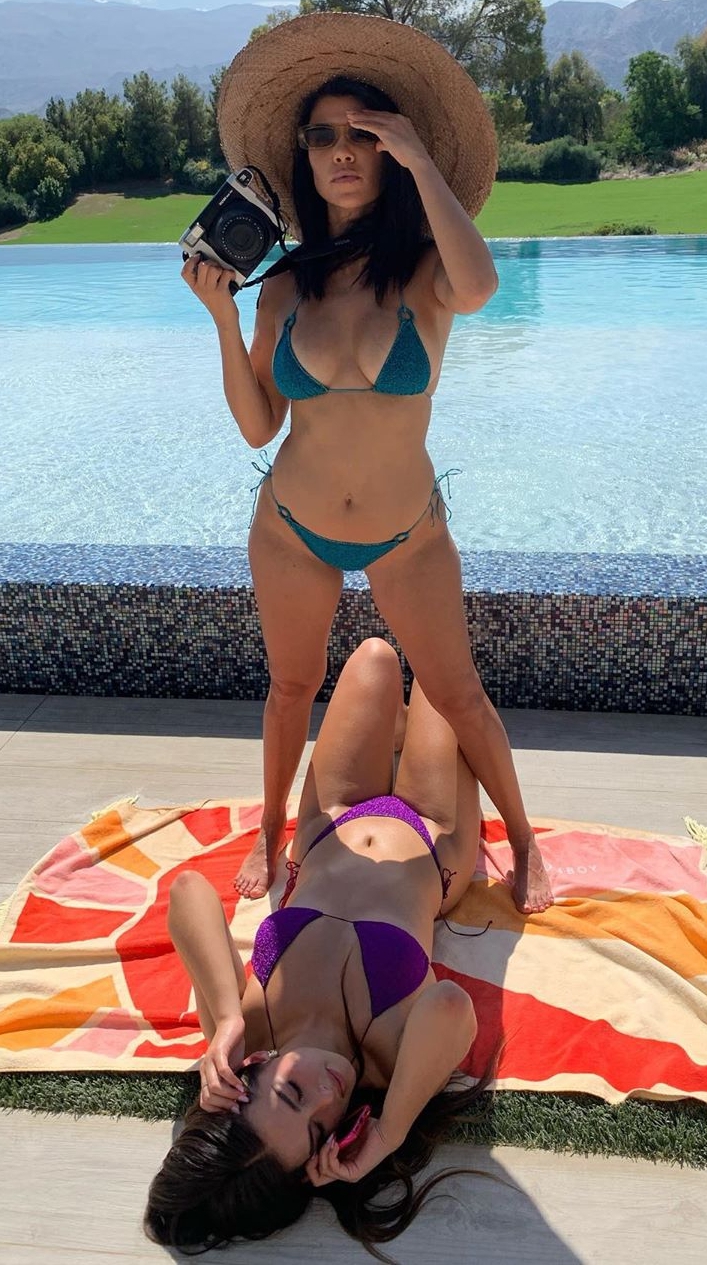 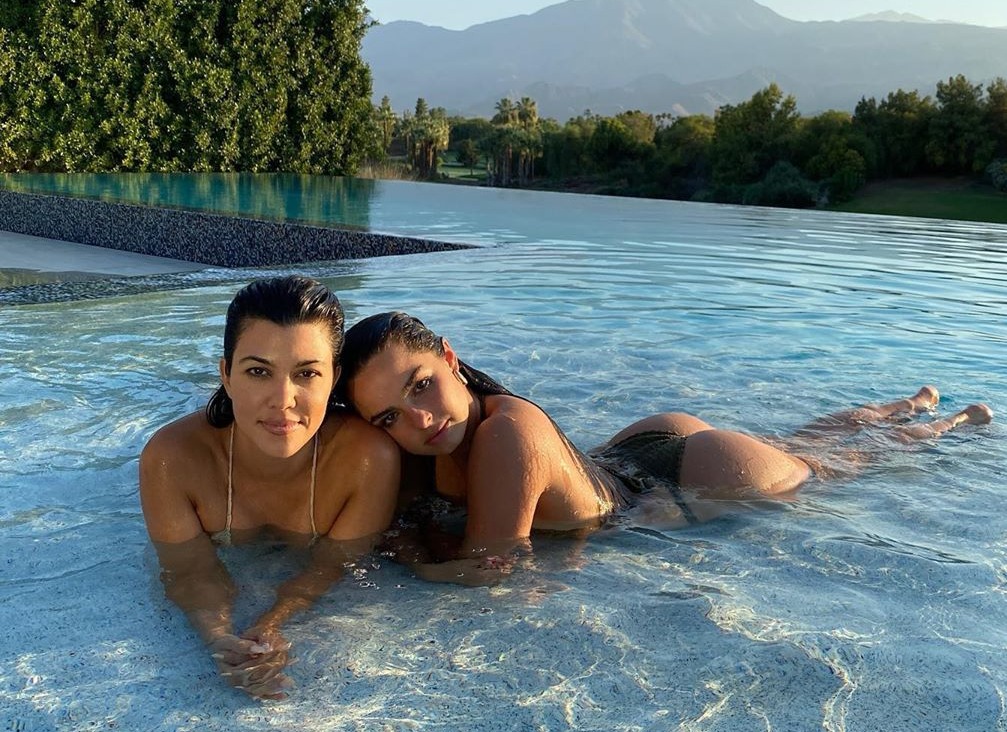 The TikTok star told Entertainment Tonight of their bond: “Kourtney and I just happen to have a great friendship, which is really fun… She's been a great person to have in my life.”

And she hasn’t ruled out appearing on Keeping Up With The Kardashians either, recently teasing that she has “plenty of opportunities and exciting things coming up” when asked about the possibility.

The pair have recorded several videos together, with some funny ones even featuring them lip-syncing to classic episodes of KUWTK. 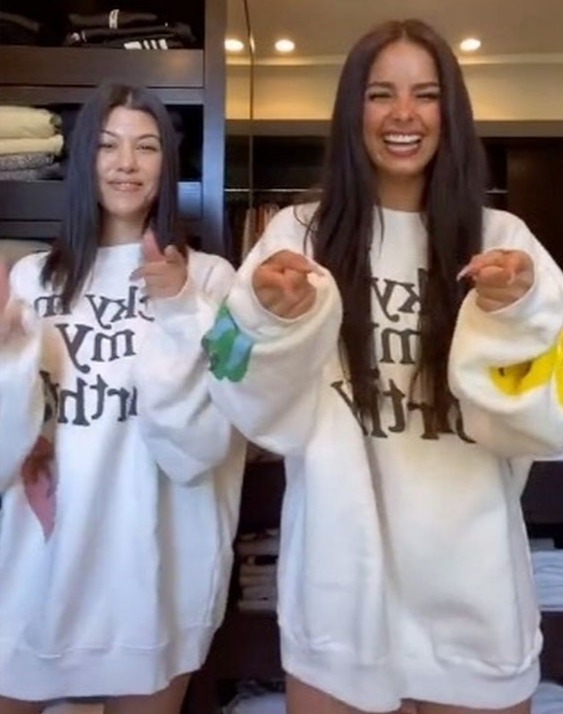 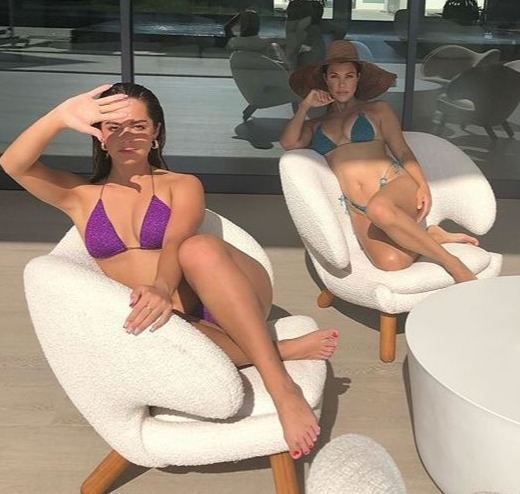 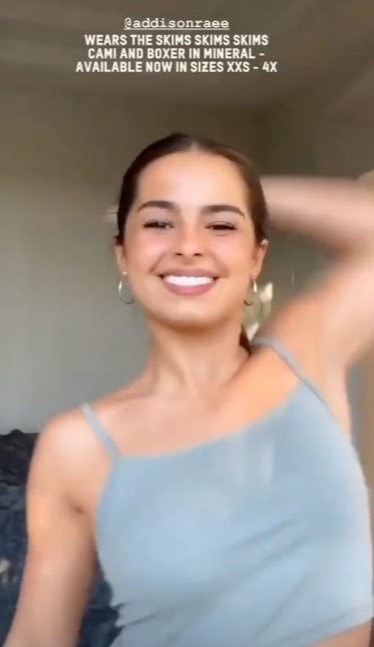 Addison has got Kourtney’s ex Scott Disick involved in some of their videos too and Kourtney even previously sparked rumours they could be dating, when she shared a photo with her pal on Instagram and captioned it: “My husband’s girlfriend and I exchanging stories.”

Neither of them have ever confirmed a romance.

Addison is also thought to have grown closer to Kourtney’s sister Kim and recently modelled for the one-year anniversary of her SKIMS campaign. 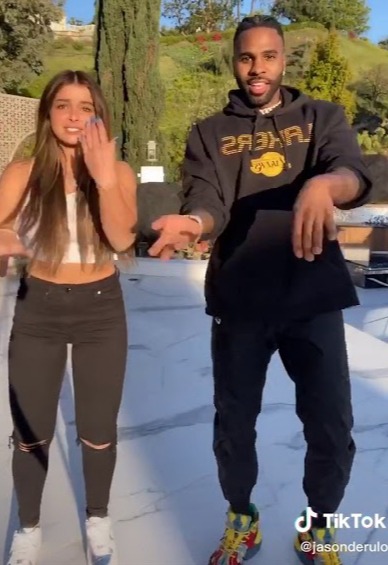 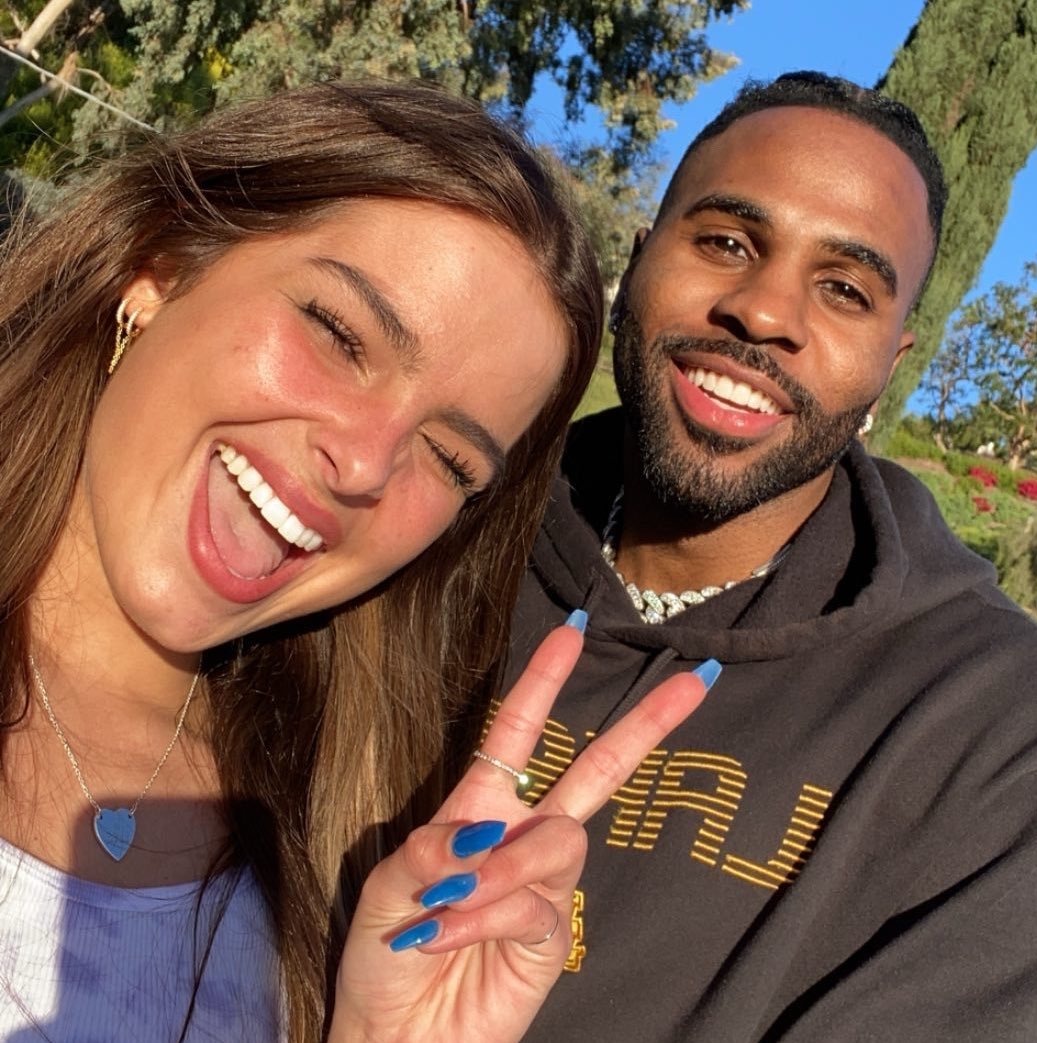 Meanwhile, she’s collaborated with the likes of Jason Derulo and Karlie Kloss on online videos too.

Her online success has been so meteoric in fact that Australian rapper The Kid LAROI even penned a song dedicated to her, literally called Addison Rae.

Once one half of TikTok power couple

It’s not just her friendships that have played out in the limelight, and Addison’s high profile (albeit short) relationship with fellow TikTok star Bryce Hall has also hit headlines. 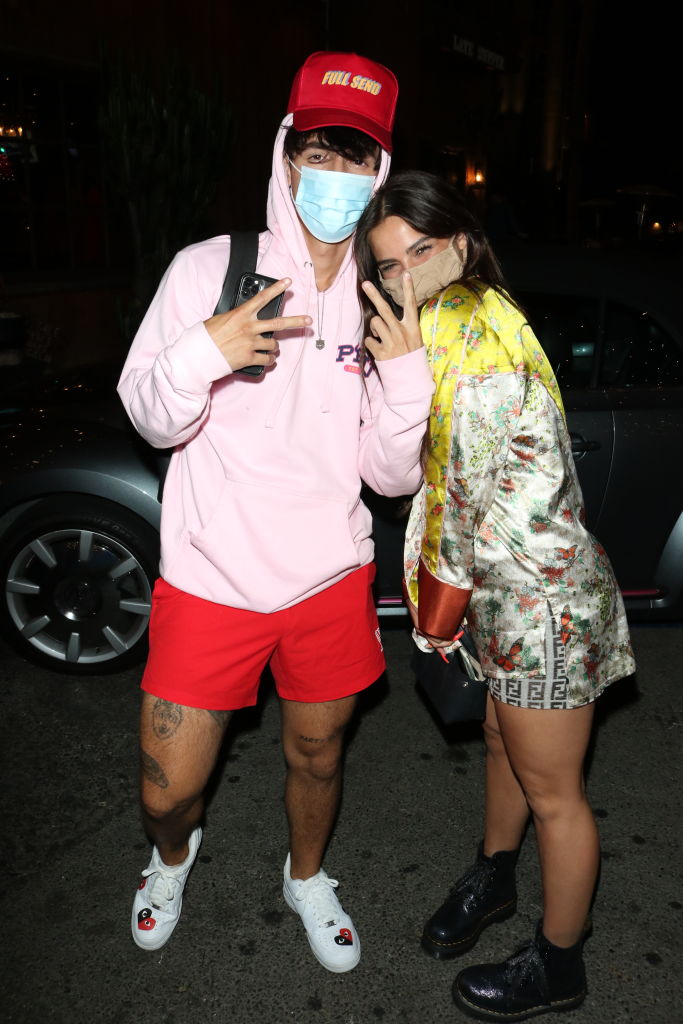 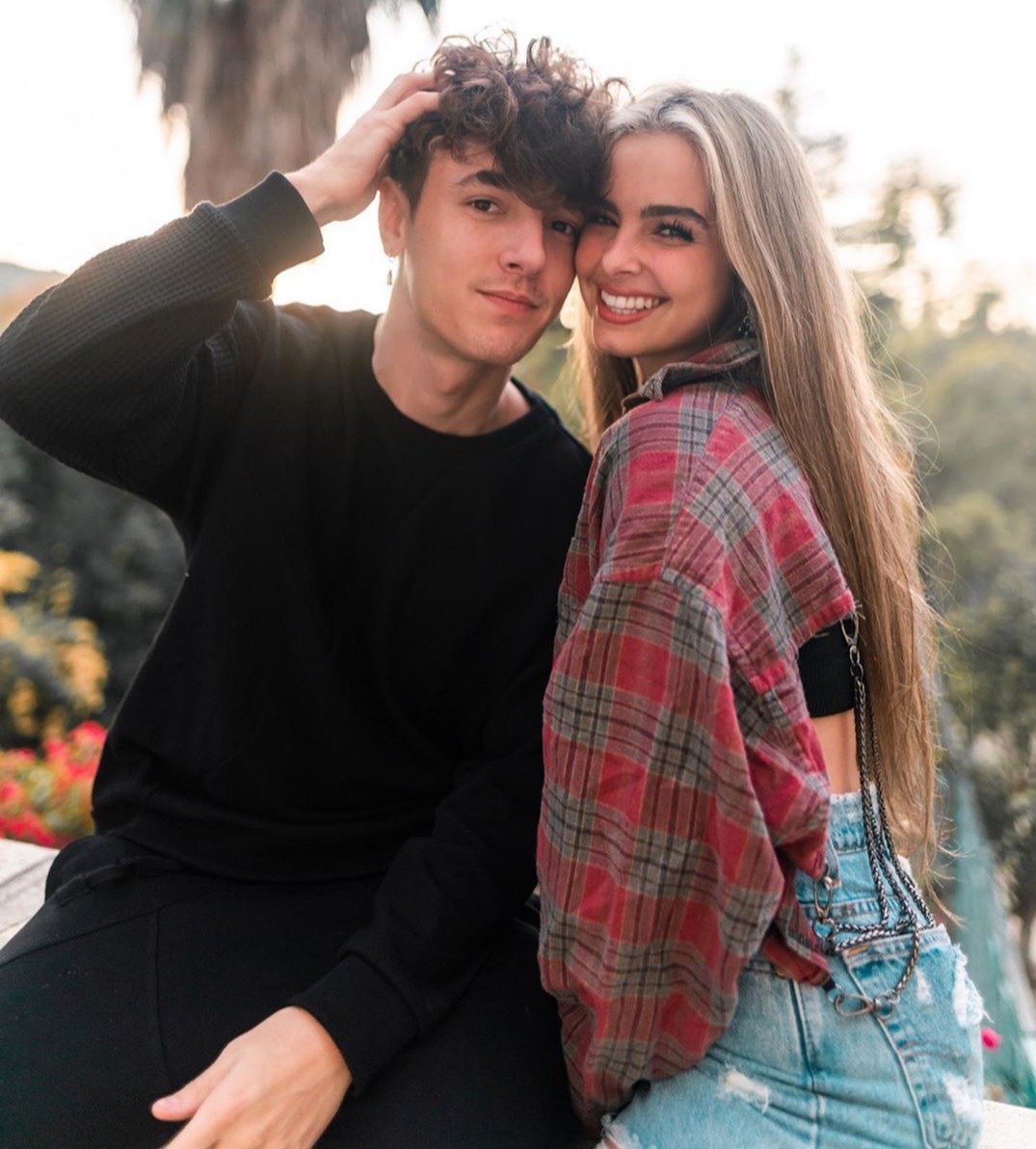 The pair recently split after becoming one of the internet’s biggest power couples of the moment following a whirlwind romance.

They appeared in several videos together teasing the relationship in July, with their combined following of more than 60 million hooked from the start.

They’ve since decided to remain friends however, with Bryce tweeting: “We’re working on ourselves and I wish nothing but the best for her and her future.”

While her TikTok videos have proved lucrative on their own, Addison has also branched out with her own beauty line. 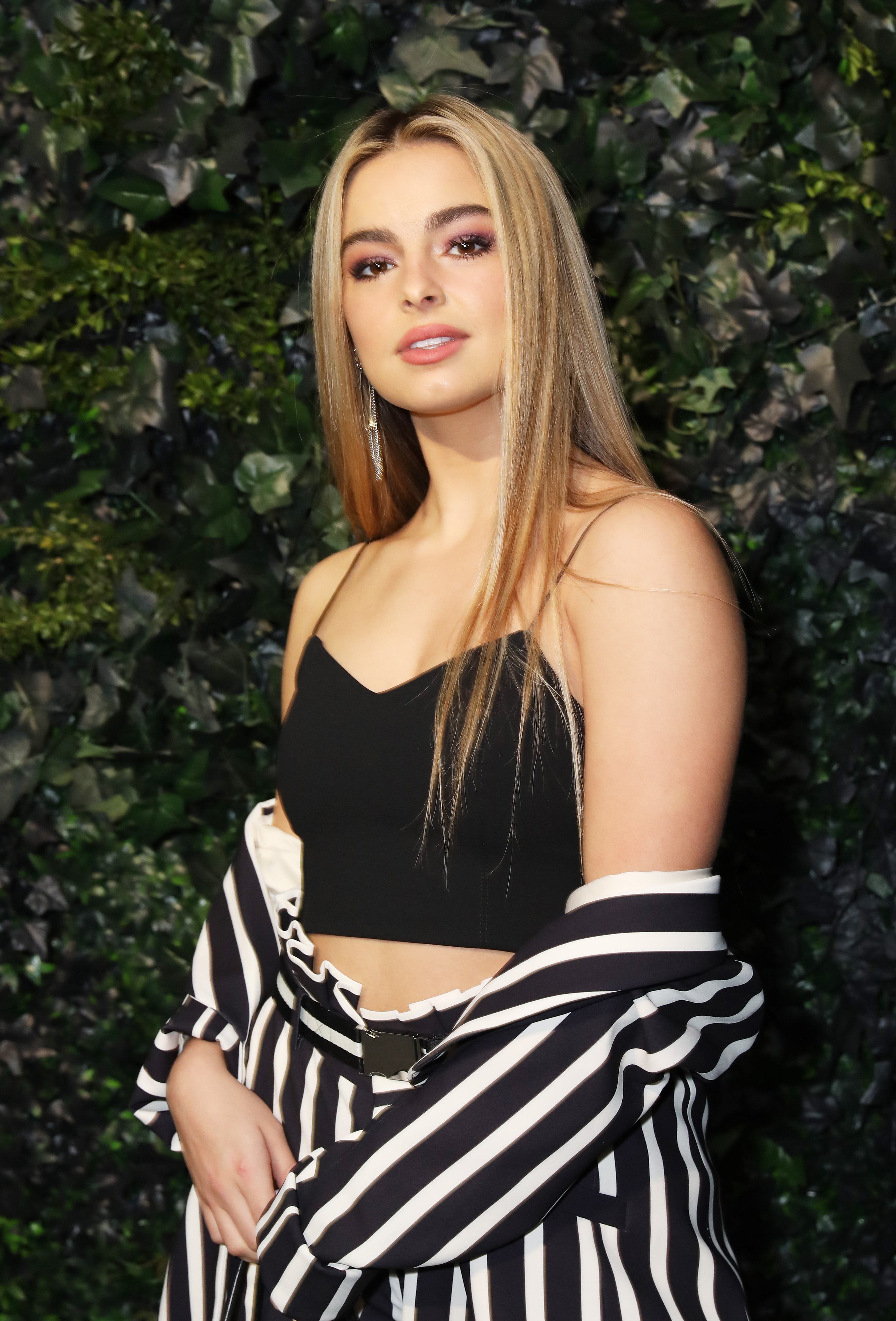 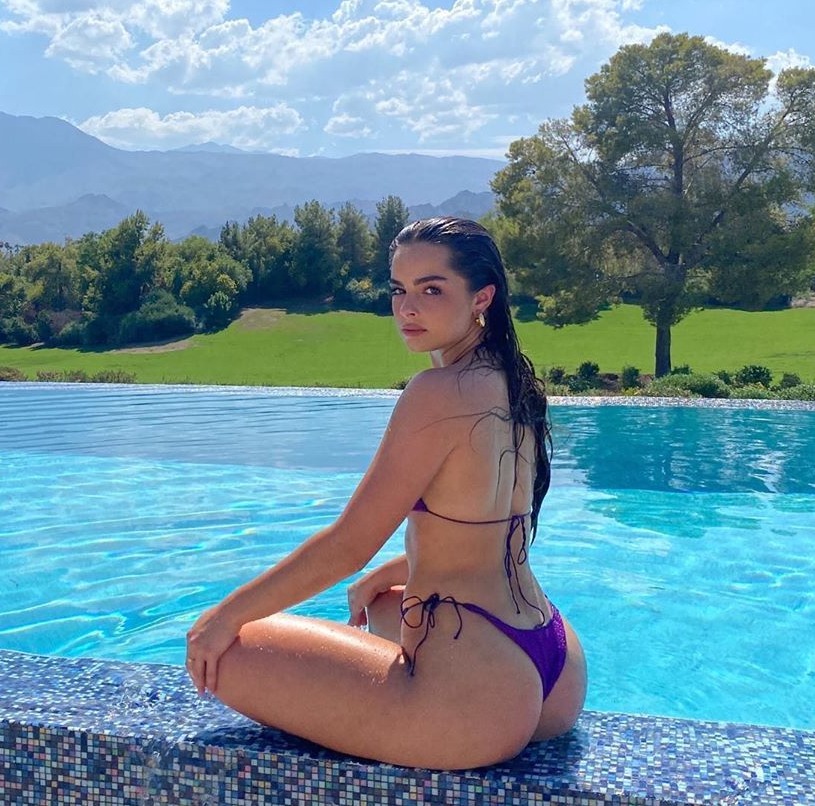 The star launched ITEM Beauty last month and she told Elle of the venture: “I work with the team to create the brand and products focused around just loving yourself and expressing who you are.”

Forbes has now named the seven highest-earning TikTok stars of the last year, with Addison Rae topping the list…

And her signature moody pout has even inspired a series of ‘Pouty Face’ merchandise such as clothes, phone cases, notebooks and mugs.

She’s also launched a weekly podcast with her mum, called Mama Knows Best, giving listeners "an intimate and authentic look" into their lives and relationship.

Between poolside snaps with Kourtney, star-studded videos and photoshoots, Addison now enjoys a very luxurious lifestyle in LA with her family. 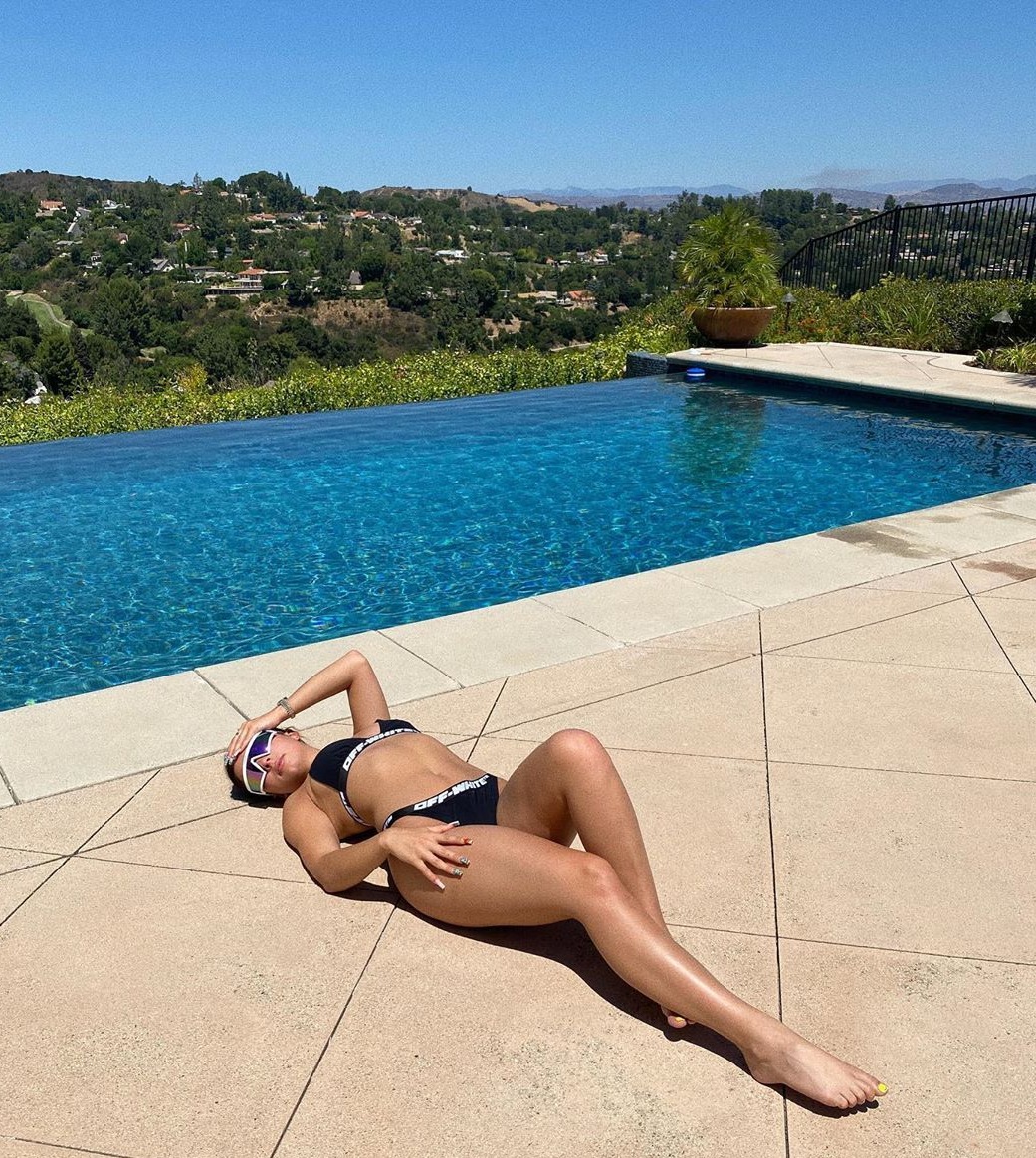 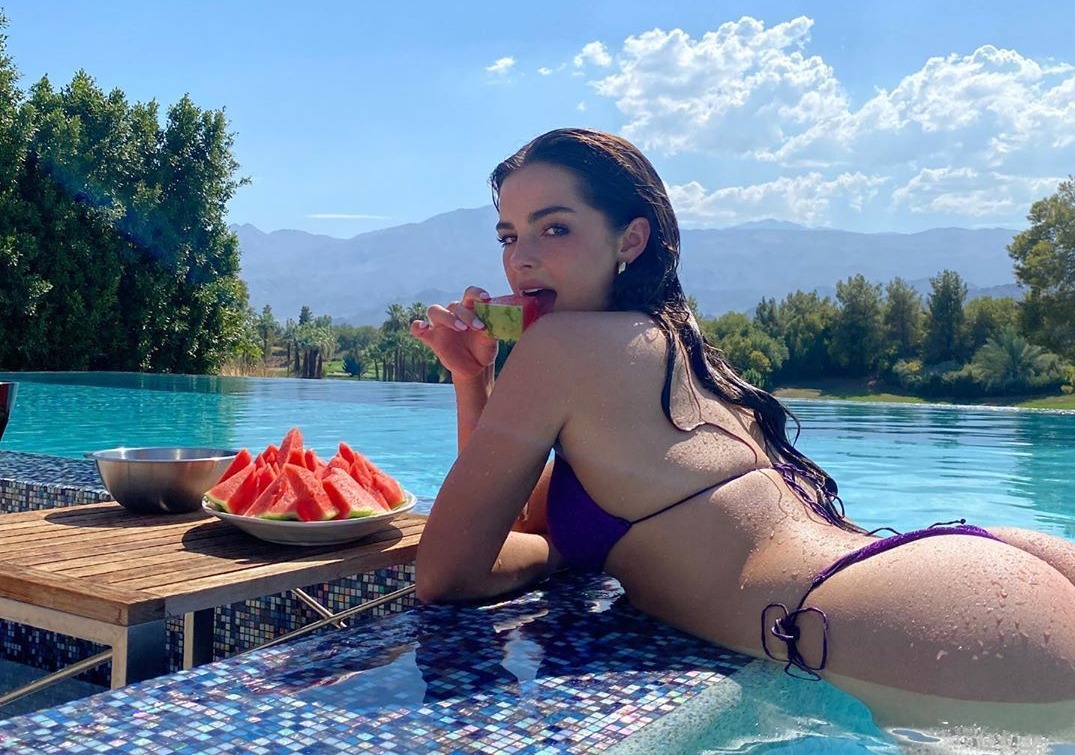 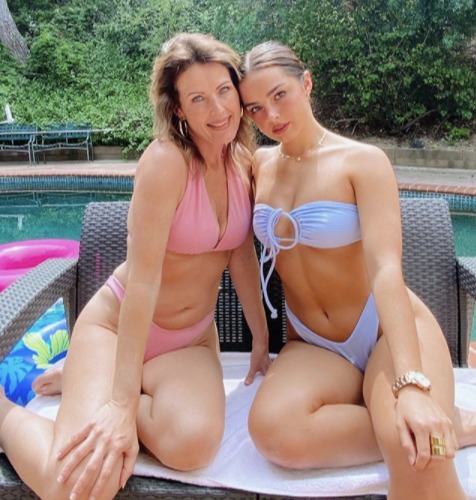 The star regularly posts snaps in skimpy bikinis next to stunning swimming pools, enjoying strolls on the beach and relaxing at home or in her friends’ huge mansions.

She also regularly shares snaps driving her swanky Jeep around and posing in designer clobber on Instagram.

It’s fair to say it’s been a lucrative year for the social media star.