Royal biographer Angela Levin has slammed Prince Harry for taking legal action over the decision not to allow him to pay for police protection for him, Meghan Markle and their children while they are in the UK. Appearing on Friday’s GB News, Levin called the move “appalling” as she fumed Prince Harry was “pretending to care” for Queen Elizabeth II.

GB News host Beverley Turner asked: “Was it rational for them to allow Prince Harry to go about his business free in the UK without our special services?”

She clarified: “Our kind of security services, I guess.

“If I genuinely felt that my sister – if I’d fallen out with my sister, but I felt that her life was at risk and there was something that I could do to protect her… I think I would allow that to happen.” 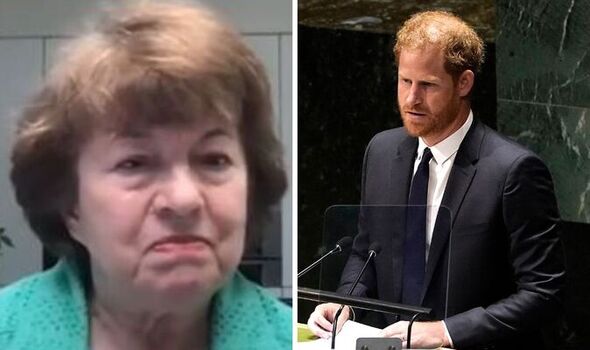 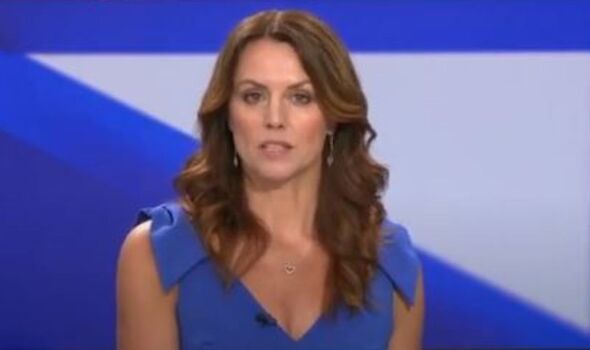 Angela began shaking her head immediately as Bev continued: “It paints the conflicts between Prince Harry and the Royal Family in a very bad light, doesn’t it?”

“No,” the well-known Harry critic replied. “I think the absolute opposite, actually.

“And so he’s actually taking her to court, not directly, but she’s our Queen.” 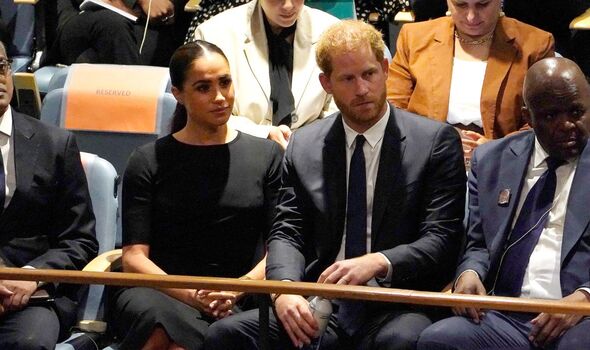 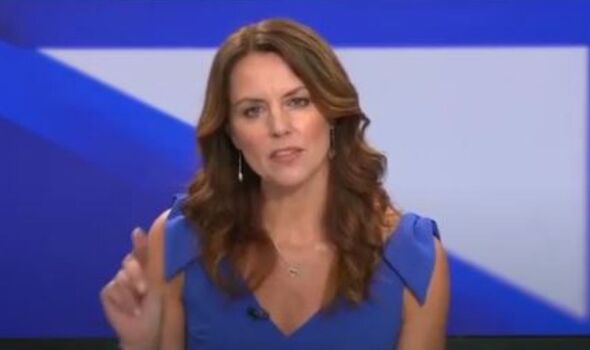 The journalist continued: “And I think that it’s appalling that he feels that he has to.

“On the other hand, he wants to pretend that he will look after her – she’s 96 and I don’t think it’s the right thing for him to do at all.

“And as far as the Home Office goes, it’s just not something for people who aren’t qualified for it.

It comes as the Duke of Sussex recently won his bid to bring a High Court challenge against the ministerial department over his security arrangements.

He is challenging the decision made in 2020 that stipulated he would no longer be granted personal protection while visiting the UK.

In the first stage of the case earlier this month, the duke’s lawyers asked Mr Justice Swift to grant permission for a full hearing to have a judge review the Home Office’s decision.

In a judgment on Friday, the High Court judge said the case could proceed, granting permission for part of Harry’s claim to have a judicial review.

Mr Justice Swift said: “The application for permission to apply for judicial review is allowed in part and refused in part.”

The judge ruled that it can be argued Prince Harry should have “had the opportunity to make representations to Ravec” which was a point on one of the duke’s grounds.

Harry was given permission on the arguments including that Ravec’s decisions were legally unreasonable, and that the duke should have been told about Ravec’s policy before a decision was made.

To The Point airs daily at 10am on GB News.