Will the singers risk it all for a chance to further their career or take the cash and run? Find out how many episodes of the new series there are. 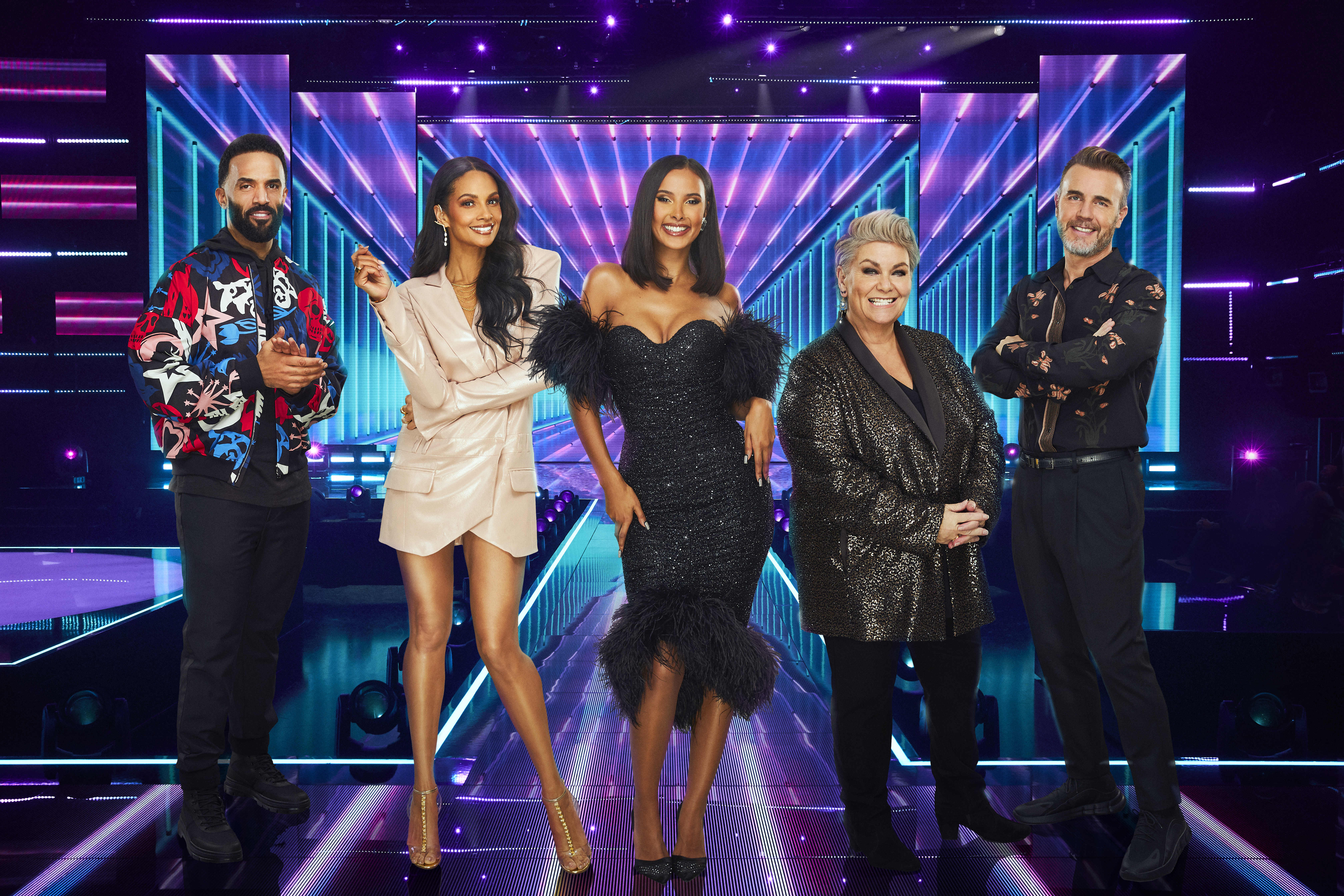 How many episodes are there of Walk The Line on ITV?

Walk The Line is a six-part series.

The show debuts on 12 December at 8pm on ITV and the ITV Hub.

It will air over six consecutive nights with the finale on Friday, December 17, at 8pm. 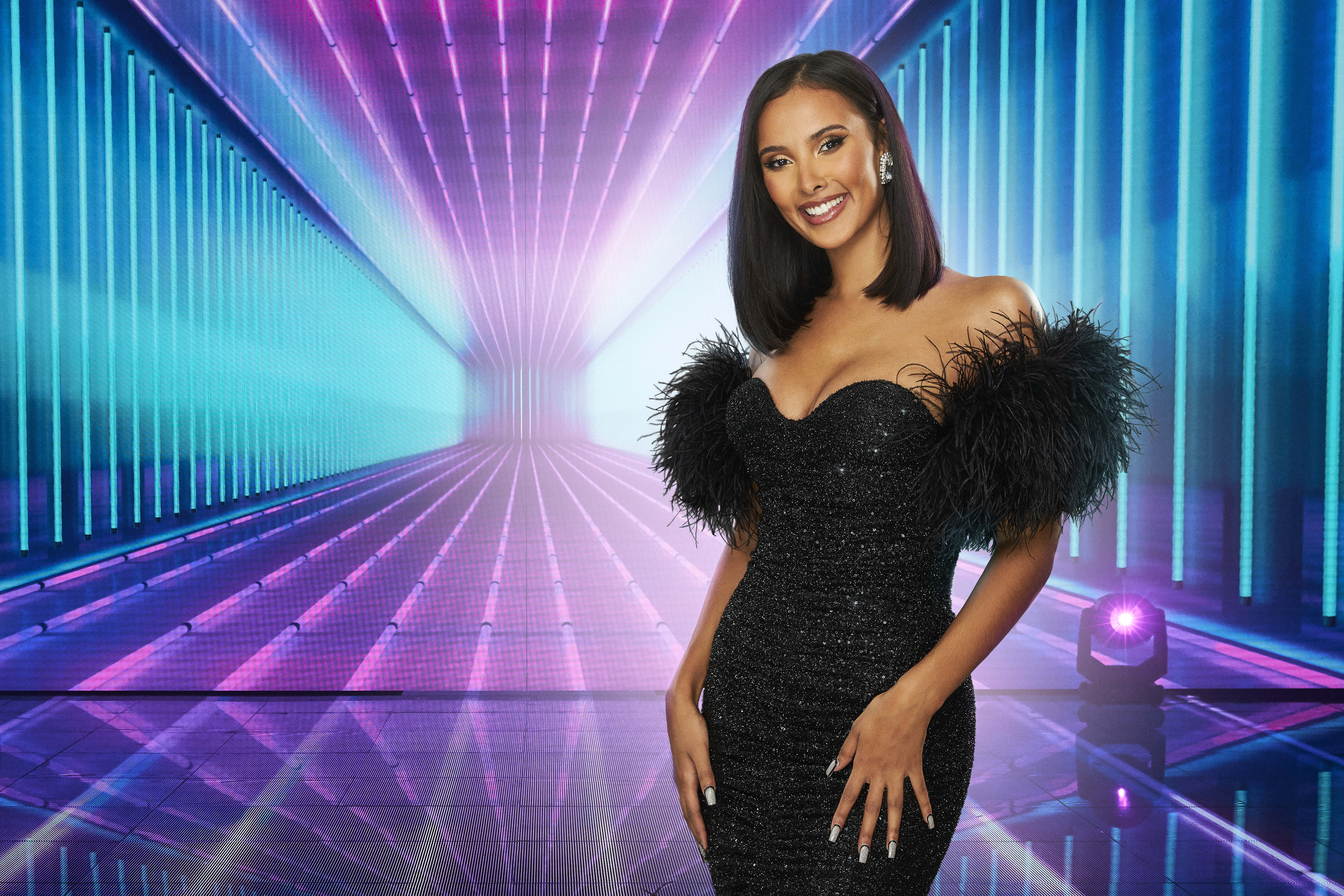 What is Walk The Line on ITV about?

Simon Cowell has launched another talent show, ITV’s upcoming singing competition where up to £500,000 is up for grabs by future musicians.

However, unlike any of Simon Cowell's previous talent competitions, there's a twist.

Contestants must decide if they want to cash out, or physically Walk the Line and risk it all to reach the end of the competition.

Each episode will see the soilist, dues and bands take to the stage to perform a performance which could change their life.

It is then in their hands if they risk it all or stay safe.

make up your mind

Who are the judges on Walk The Line?

Gary previously was a judge on The X Factor and BBC talent show, Let It Shine.

He will be joined with Britain's Got Talent’s Alesha Dixon, who was the member of hip hop trio Mis-Teeq.

Joining them is comedy legend Dawn French, who is best known for The Vicar of Dibley.

Last but not least, joining the trio is none other than DJ Craig David, whose top hits are All The Way have tipped the music charts.

Simon Cowell was originally meant to join the panel, however back in November, ITV announced that he would be stepping down from the show to focus on his off-screen role as the producer.