AGNETHA Faltskog made up one part of the hit four-person Swedish pop group ABBA.

Here's everything you need to know about the famous blonde singer. 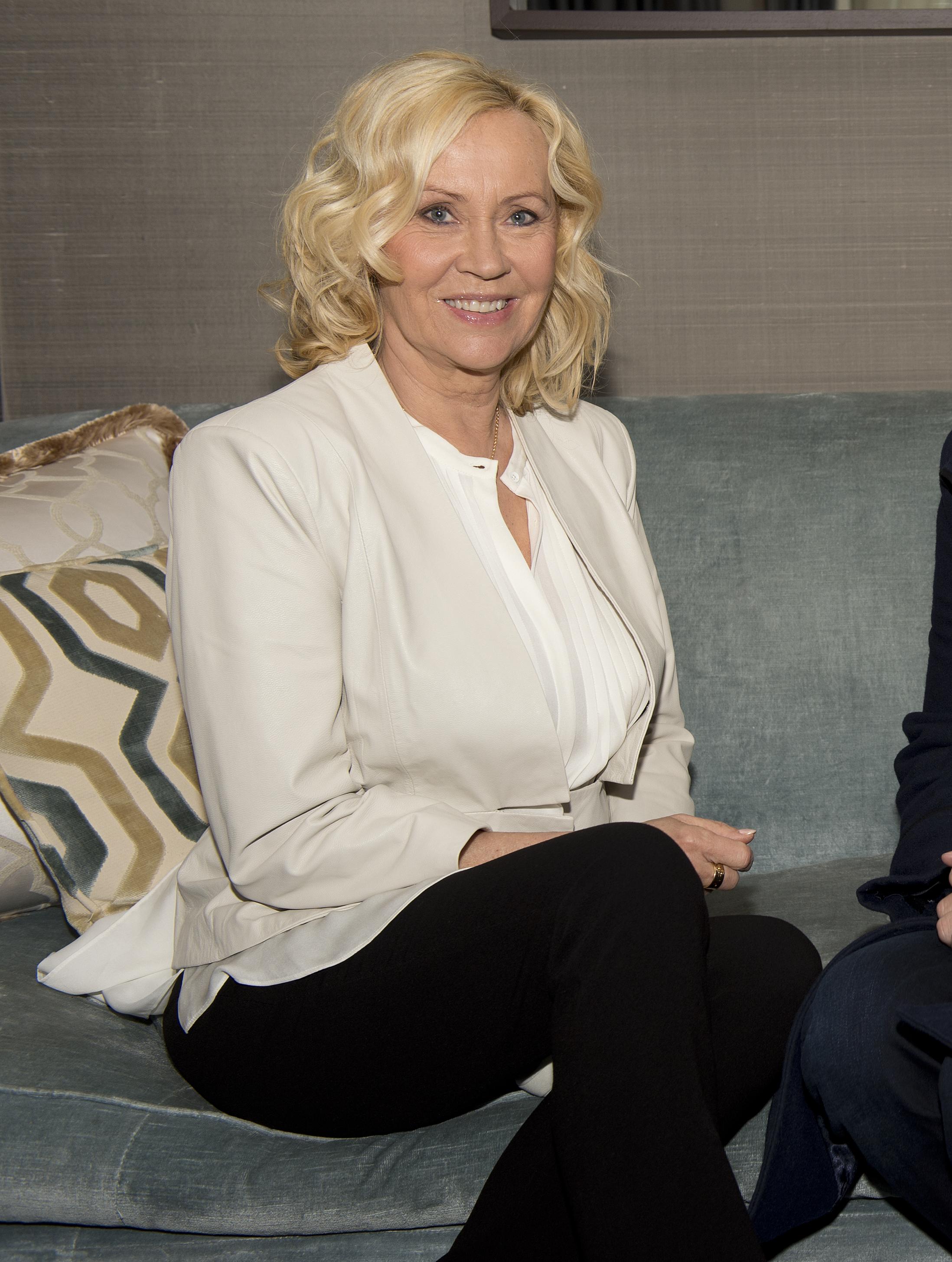 How old is Agnetha Faltskog?

Her father was a department store manager and her mother was a home-keeper.

She has one younger sister.

Where is the ABBA star now?

After the success of ABBA, the notoriously private star retreated from public life.

Agnetha took a 17-year hiatus from the music industry.

During this time she rarely made public appearances, instead choosing to focus on astrology, yoga and horseriding in her country home in Ekero.

In 2004 she started to resume public appearances.

In April of that year she released her single – a cover of Cilla Black's song – If I Thought You'd Ever Change Your Mind.

It peaked at No.2 in her native Sweden and reached No.11 in the UK – her highest-charting UK single to date.

In 2021 she reunited with bandmates Bjorn, Benny, and Anni-Frid  as the group released new music for the first time in 40 years.

It came ahead of the spectacular ABBA Voyage digital concert shows in Stratford, east London – beginning May 2022.

What is Agnetha's net worth?

Agnetha has a net worth of £170 million accrued from her singing and song-writing talents, according to Celebrity Net Worth. 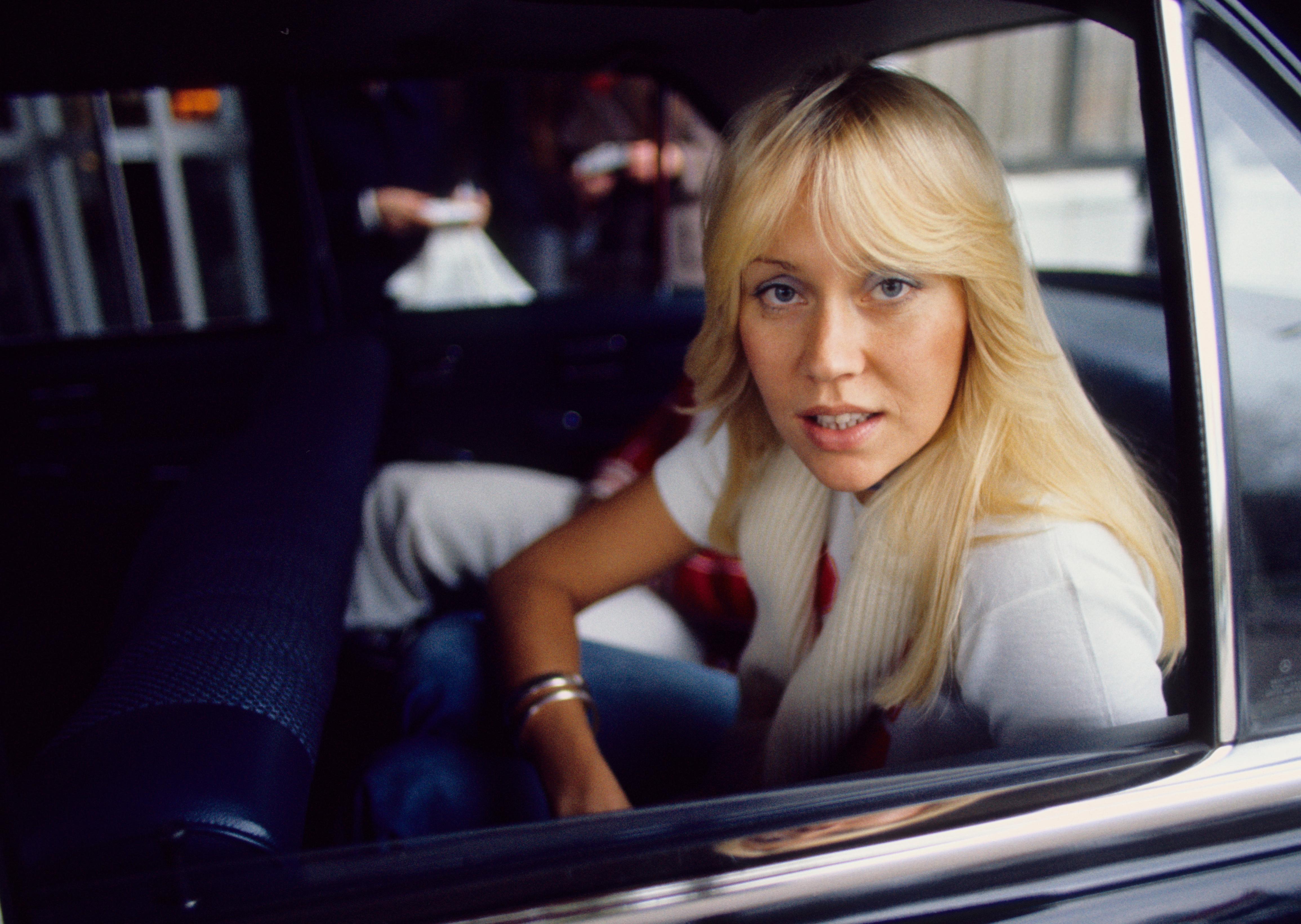 Agnetha has been married twice.

Her first marriage was to bandmate Bjorn Ulvaeus.

The couple divorced after nine years of marriage in 1980.

The singer went on to marry Tomas Sonnenfeld in 1990 but divorced him three years later.