Keeping Up has been airing for 20 years, but how old were all the girls when the show began? 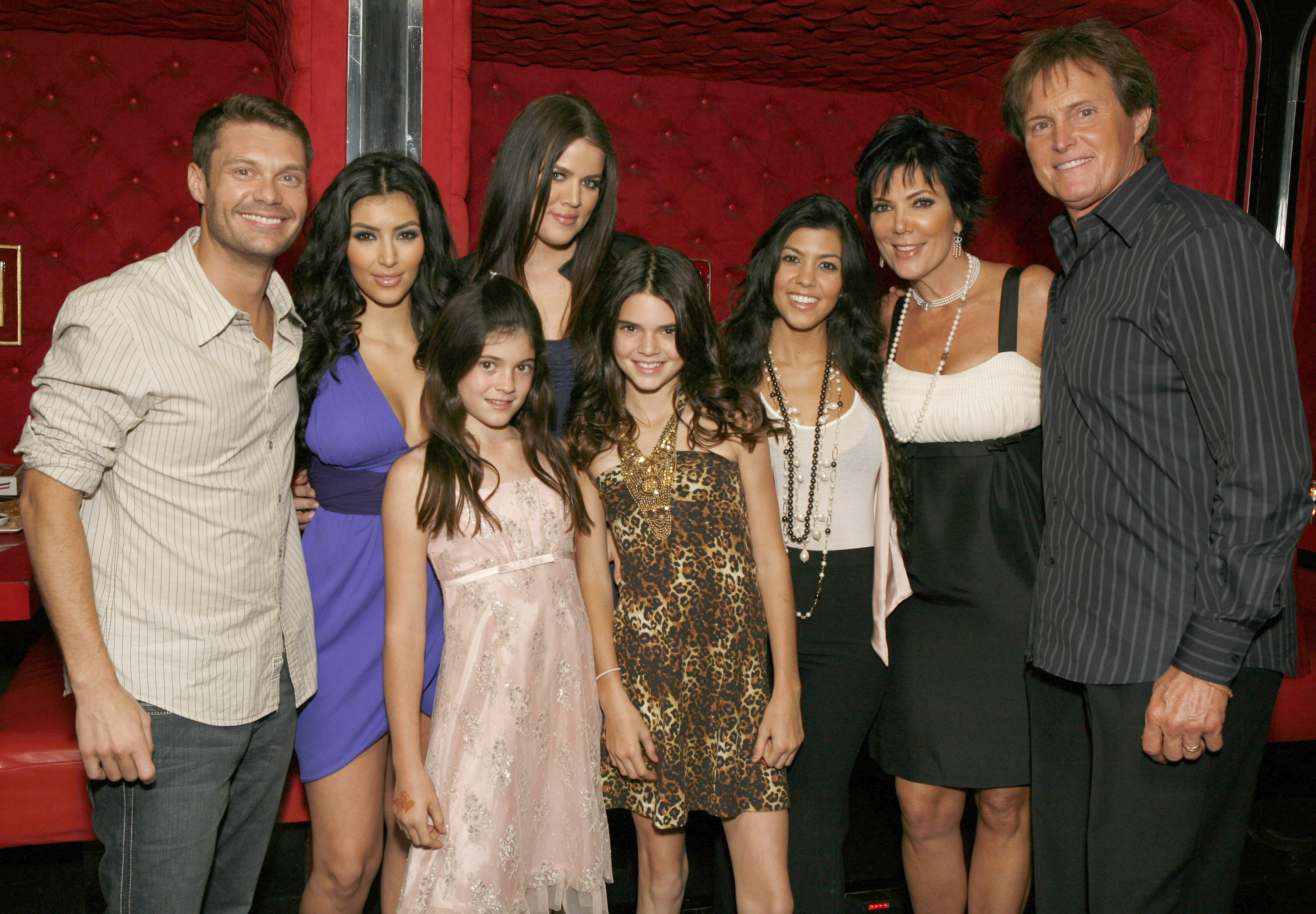 When did KUWTK air?

Kris Jenner originally worked with Ryan Seacrest to conceptualize a show about her family inspired by The Osbournes.

Kris has been an executive producer on the show for its 20 total seasons.

Before the reality show premiered, Kim was known as Paris Hilton's friend or for her famous sex tape with ex-boyfriend, Ray Jay.

KUWTK launched the Kardashian Jenner clan into one of the most recognizable and successful families in Hollywood. 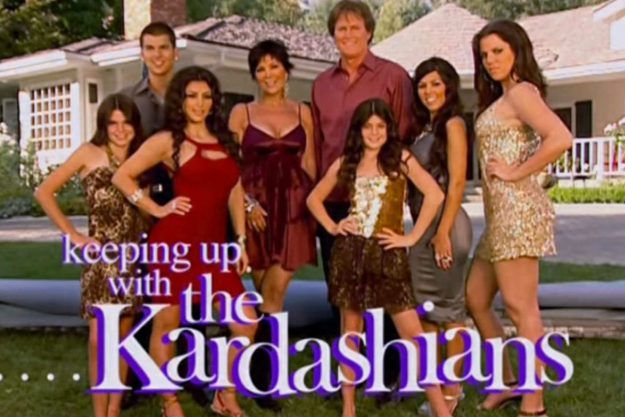 How old were the Kardashians and Jenners when KUWTK started?

The Kardashian Jenner sisters have grown and changed a lot since the show's conception, when some were just children.

Keeping Up With the Kardashians is officially coming to an end after 273 episodes and 11 spin-offs.

The decision was decided among all sisters and family matriarch, Kris Jenner, after days of discussing the show’s fate.

Kim Kardashian told Grazia USA that it was ultimately decided that they “needed a break.”

“This was a dream of all of ours. We never imagined we would get onto season two. Now we're on 20," Kim said.

"Sometimes we just need a break. It's really simple. We just need a minute to regroup. You know, we haven't had a break for 14 years,” she added.

“We've gone in filming a season, then a spin off and I think there's no other way to say it other than, we just live such big lives. And we have kids now. And they need us.”

The KUWTK season finale of episode 12 will be split into two parts.

The first part of the finale will air Thursday, June 4 at 8pm ET.

Similarly, fans will have to wait until part two airs on Thursday, June 10 to witness the show’s grand finale.