From televised reporting to livestreams to Peacock channels, the pair of networks have you covered 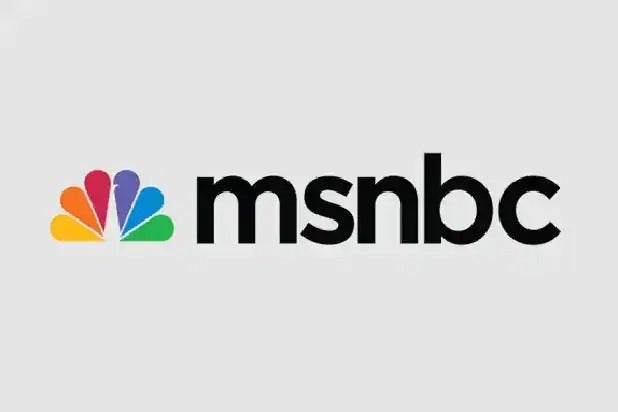 On Jan. 20, Joe Biden and Kamala Harris will be officially sworn in as the next President and Vice President of the United States. For many reasons, it’s a momentous occasion, and one that most of America has long awaited. As expected, there’s no shortage of ways to tune in to watch the inauguration — and both NBC News and MSNBC will have piles of coverage you can check out in addition to the ceremony itself.

The inauguration itself is expected to start around 11 a.m. ET, and NBC News is going all out with a plethora of inauguration day content. They’ll start at 7 a.m. ET, when Savannah Guthrie and Hoda Kotb will kick off the coverage on a special edition of “Today.” They’ll be joined by former first daughter Jenna Bush Hager. Starting at 10 a.m., Guthrie will be joined by Lester Holt, Chuck Todd, and Andrea Mitchell. Coverage will continue for six hours, concluding at 4 p.m. ET and members of the news team will be reporting from both New York and D.C.

Later on The Choice, Zerlina Maxwell and Mehdi Hasan will host inauguration-focused specials of their shows at 6 p.m. ET and 7 p.m. ET.

NBC will also offer a few primetime specials after the events of the inauguration are finished. A one-hour special edition of “NBC Nightly News” will air at 6:30 p.m. ET and “Celebrating America,” a primetime special hosted by Tom Hanks that includes appearances from the new President and Vice President, starts at 8:30 p.m. ET.

The official inauguration of Joe Biden and Kamala Harris begins at 12:00 p.m. ET.

Inauguration coverage on MSNBC will continue at 6 p.m. ET with “All In” anchor Chris Hayes. Special primetime programming from Maddow, Reid, and Lawrence O’Donnell come after that, including a broadcast of Biden’s “Celebrating America” inauguration party at 8:30 p.m. ET. On “The 11th Hour” at 11 p.m. ET, Brian Williams will go in-depth about the day’s historic moments.

MSNBC will also post-inauguration coverage throughout the night, with Hayes and “The Beat” anchor Ari Melber offering overnight commentary.

You can stream MSNBC’s coverage at NBCNews.com and MSNBC.com, though to do so you’ll need a valid login from a TV provider (cable, satellite or streaming). That means there isn’t a free way to stream MSNBC’s specific coverage, but you can still stream NBC News for free.