Clifford comes to life in a live-action adaptation 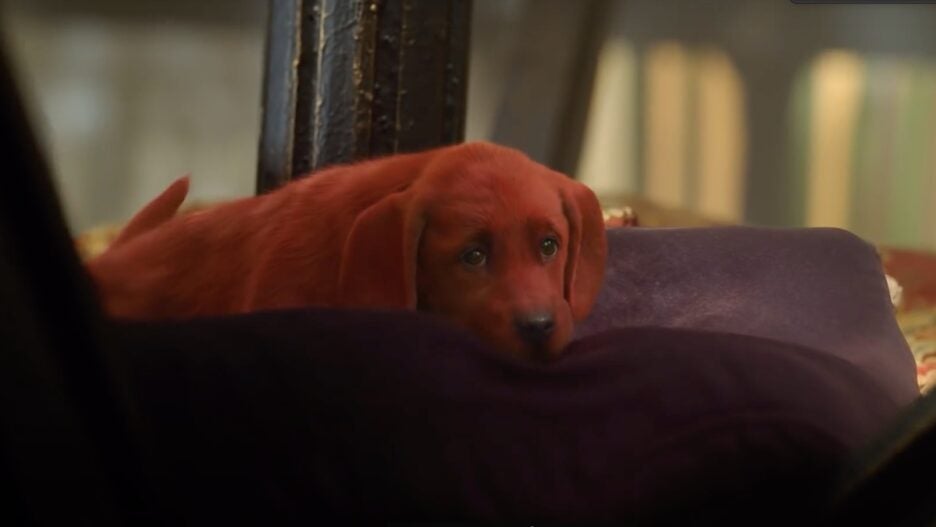 The classic cartoon “Clifford” will make the jump from cartoon animation to CGI very soon. The beloved big red dog will also be growing out of fictional Birdwell Island in order to go on a new adventure in New York City. Emily Elizabeth makes these journeys with Clifford starting Wednesday, after the film was delayed several times from its original release date in Nov. 2020.

The new Clifford movie will stream on Paramount+ the same day it heads to movie theaters on Wednesday. Paramount+ offers a seven-day free trial before needing to commit to the paid subscription service. The subscription offers range from Essential, which costs $4.99 a month and has advertisements, to Premium, which costs $9.99 a month and has no ads unless you are watching live TV.

What is “Clifford The Big Red Dog” About?

Similar to the cartoon TV series that ran from 2000-03, Emily Elizabeth finds Clifford when he is a tiny red puppy. The magical animal rescuer tells her that Clifford’s size depends on how much she loves him. As is evidenced later on in the film, Emily Elizabeth loves Clifford quite a lot. But when Clifford gets famous, a genetics company takes interest in him with the hope that he can help them understand how to supersize animals. Emily Elizabeth and her Uncle Casey fight to protect Clifford and learn some valuable lessons about love and acceptance along the way.

Is the “Clifford the Big Red Dog” Cartoon Series Streaming?

Right now you can watch the “Clifford the Big Red Dog” TV show on Amazon Prime, where it’s streaming free for Amazon Prime subscribers. You are able to stream “Clifford the Big Red Dog” by renting or purchasing on Google Play, Vudu or Amazon Instant Video. Episodes also air frequently on PBS. The beloved Scholastic character originally frolicked about on PBS Kids back in the day.

What is the “Clifford the Big Red Dog Cartoon Series” About?

In the original Scholastic cartoon TV series, Clifford and Emily Elizabeth went on all kinds of adventures. Their fictional home, Birdwell Island, was said to be inspired by Martha’s Vineyard off the coast of Massachusetts. Each of the five seasons follows the duo as they help friends, solve mysteries and fix problems. There are 71 episodes total, and each episode lasts about 26 minutes long.

Who Is in the “Clifford the Big Red Dog” Cast?