LOVE Island’s Hugo Hammond dropped a pretty big clue he’s not interested in Sharon – by revealing his type is the complete opposite to her.

The P.E teacher admitted he was looking for a leggy blonde who wasn’t fake during one of the games, but Sharon seems to have completely forgotten – despite rowing with him over the use of the word ‘fake’. 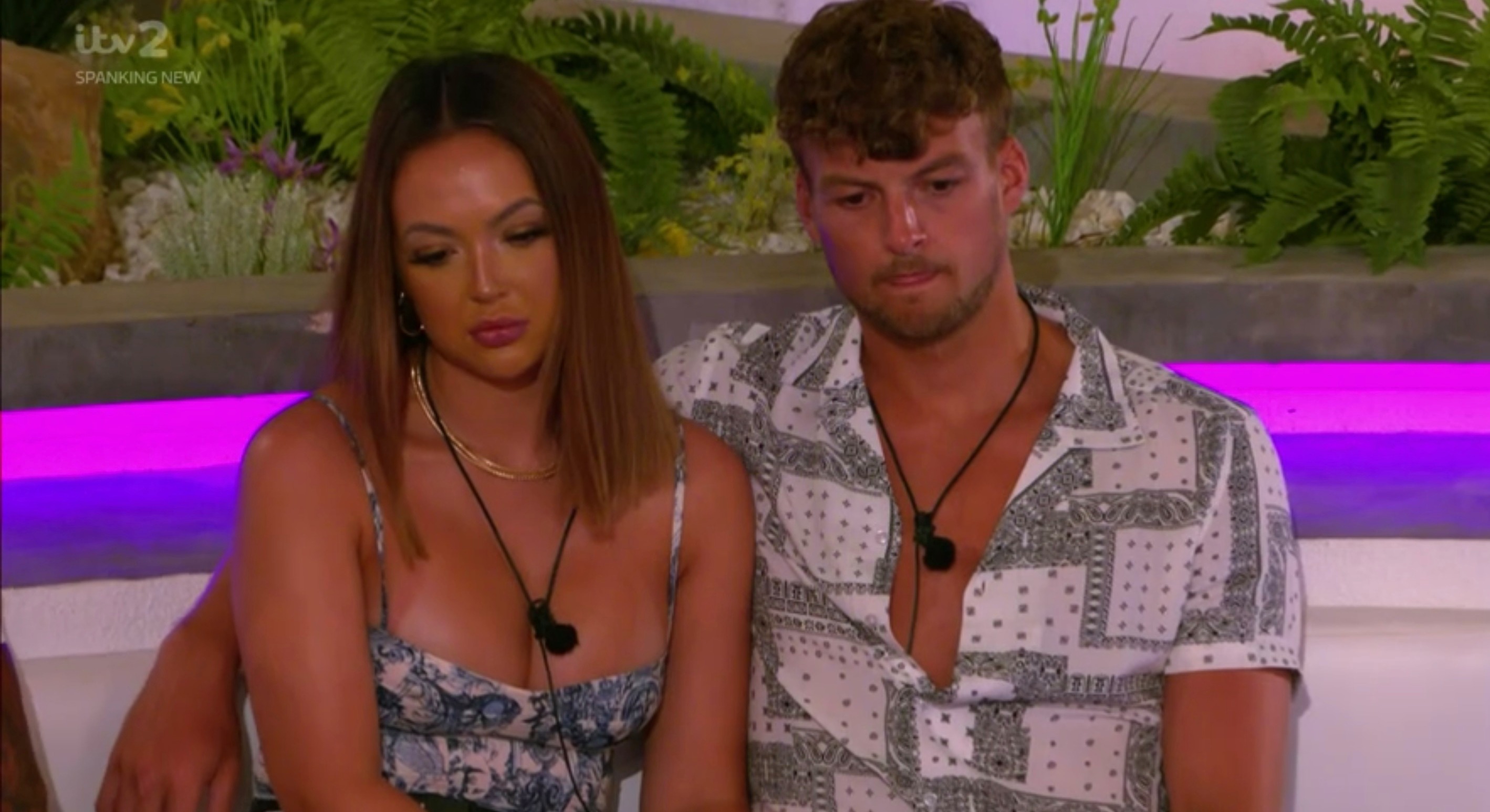 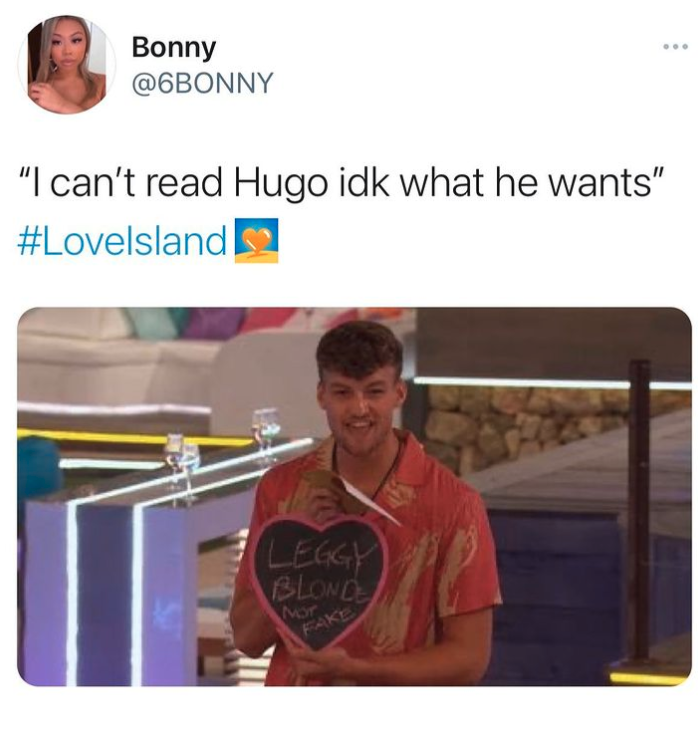 During last night’s show the civil servant – who is brunette and has had work done – revealed she thought she might have feelings for Hugo.

Those watching at home were quick to point out that he had made it clear she wasn’t his type.

Some even remembered him saying he couldn’t imagine taking her home to his parents.

Earlier this week the pair reunited in the last recoupling after Sharon's romance with Aaron Francis went cold.

Those watching at home were slightly baffled that they appeared to be such close friends following the blazing argument.

And they were even more surprised when Sharon told Kaz last night: "Sharing a bed this time around is very different.

"I do think he is fit but is it that I just think he’s fit and nothing else?"

Kaz agreed that the pair have a friendship that could blossom into a real connection.

I think Hugo's fit but is it that I just think he’s fit and nothing else?

"It’s not that you just think he’s fit because you guys actually get along," she said.

Sharon explained: "I think I did rule it out in the beginning but I think seeing qualities that were missing in Aaron and seeing them in Hugo has made me really think things through.

"He’s a really good communicator and we talk about everything and anything."

Later, Kaz tries to find out if Hugo is interested in being more than friends – but he again rules out romance. 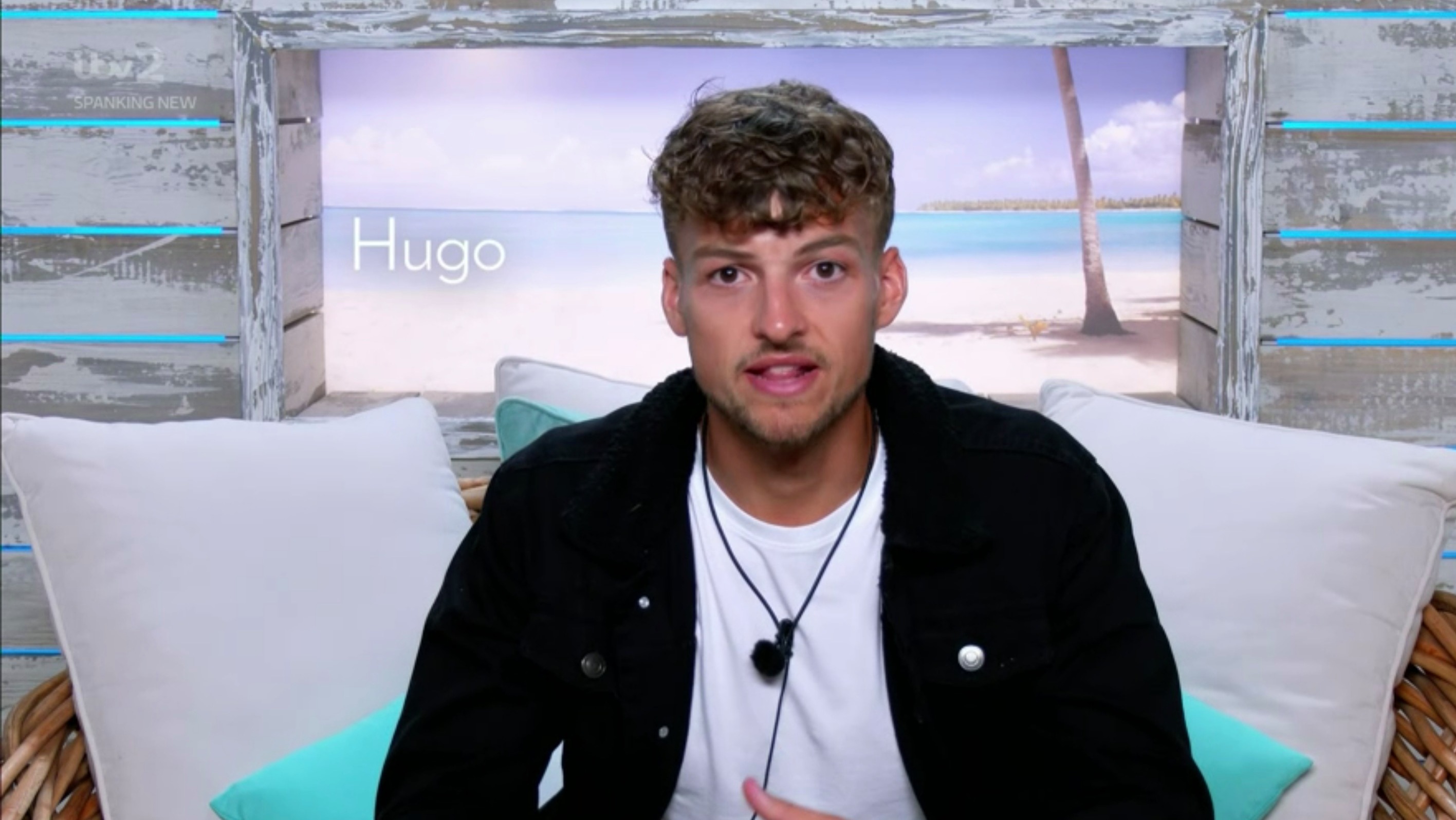