Margaret Thatcher isn’t exactly the most sympathetic political leader in history, but it was hard not to feel sorry for her during The Crown‘s deeply awkward Balmoral episode—where the Prime Minister visited the royals and was greeted with a) rudeness, b) snobbery, and c) the ~BALMORAL TEST~. Which, yes, goes down at Balmoral Castle, aka this not at all intimidating place where the royals spend their summers: 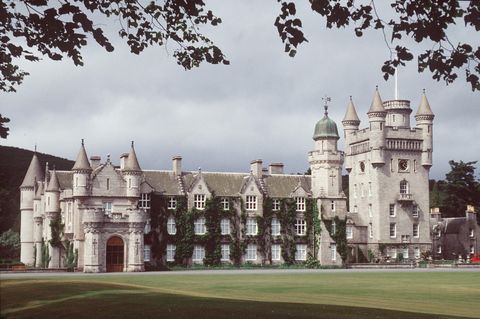 In The Crown, Thatcher fully fails the Balmoral test while Diana passes easily. But the question remains *dramatic pause*…

According to The Telegraph, it’s an unspoken set of social rules and codes upon which visitors to Balmoral castle in Scotland are judged. For example, The Crown shows Thatcher failing it when she comes downstairs in full black tie way too early in the evening. But it’s not just about getting the outfit changes right: guests also have to remember royal protocol, and they need to know how to hunt, where to sit (read: not Queen Victoria’s chair), what party games to play—it’s a whole THING. 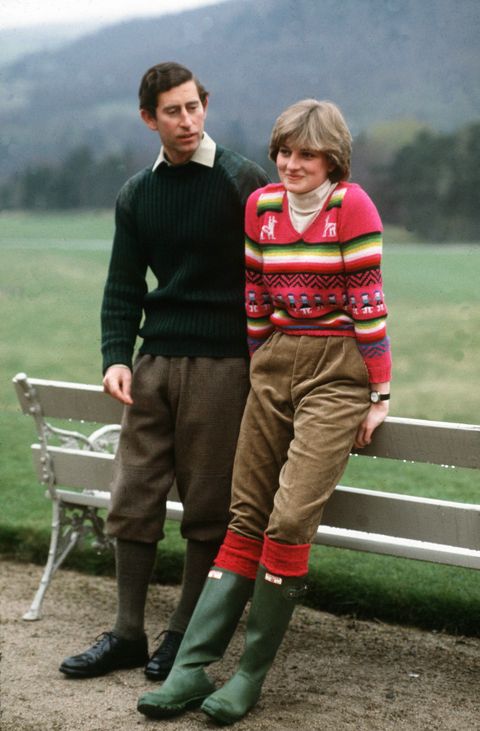 Biographer Andrew Morton pretty much sums it up in his book Diana Her True Story:

As for how accurate reports of the test are on the show, Thatcher’s biographer Charles Moore told The Telegraph that the “broad impression” has “the ring of truth,” so…basically, they nailed it.

Who Has Passed the Balmoral Test?

Well, Diana for one! With flying colors, though it didn’t exactly spell success within the royal family. More recent royal additions, like Kate Middleton and Meghan Markle, also endured the Balmoral test—presumably passing with flying colors. But the question remains: would YOU pass the test?