I'M A Celeb fans were left in tears of laughter tonight as Nadine Coyle used her knickers as a face cloth.

The down-to-earth Irish lass resorted to using her own pants to wash her face tonight – much to James Haskell's shock. 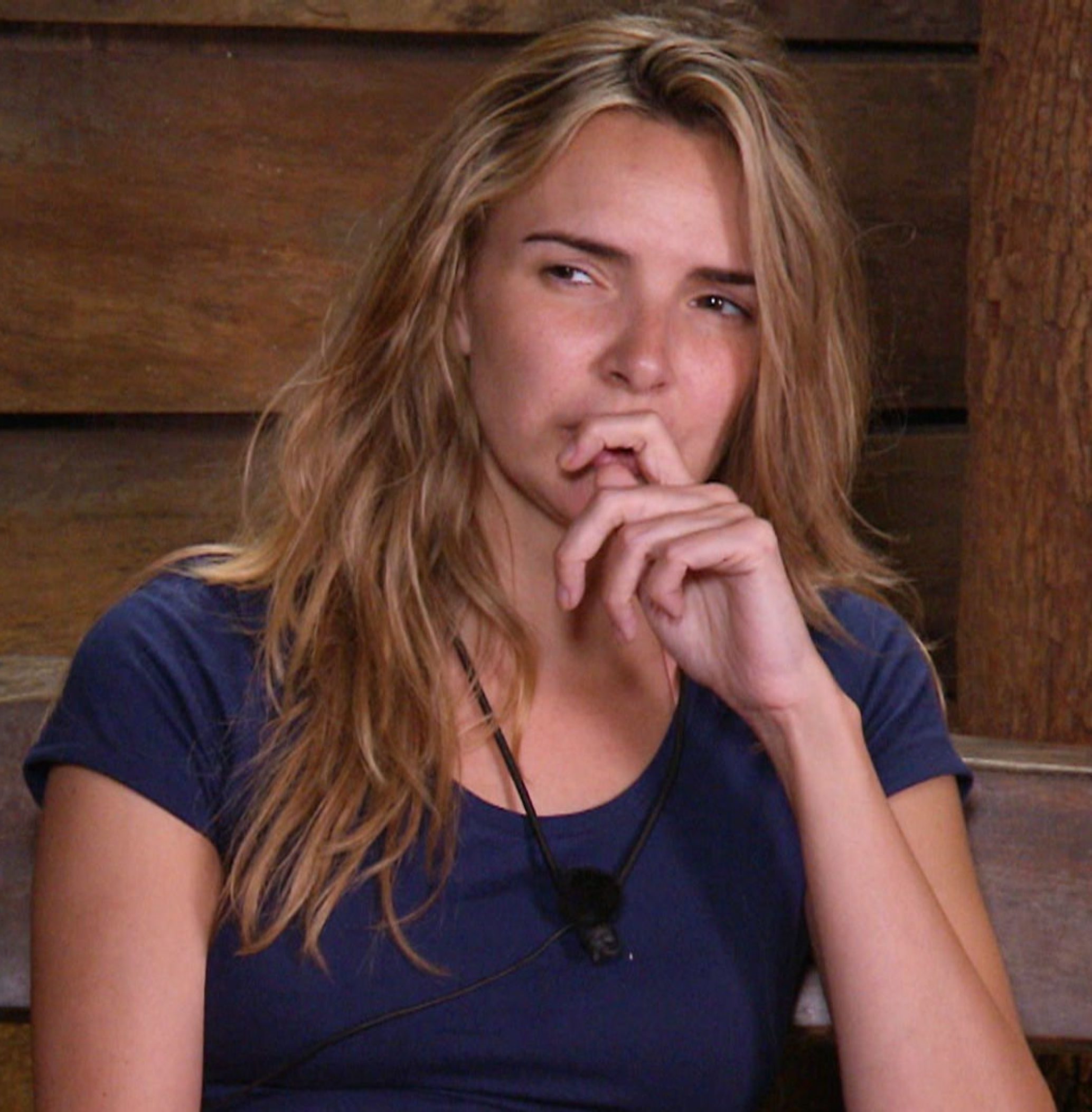 The rugby player noticed some knickers on the floor of camp and asked who they belong to.

Nadine said they were hers, and added: "This is my face cloth, they were my pants."

James cringed in embarrassment and admitted: "I’m not very good with lady bits.

"When my Mum used to take me to M&S and the big bra/pants section I used to freak out, I mean, bear in mind I was only five or six years old." 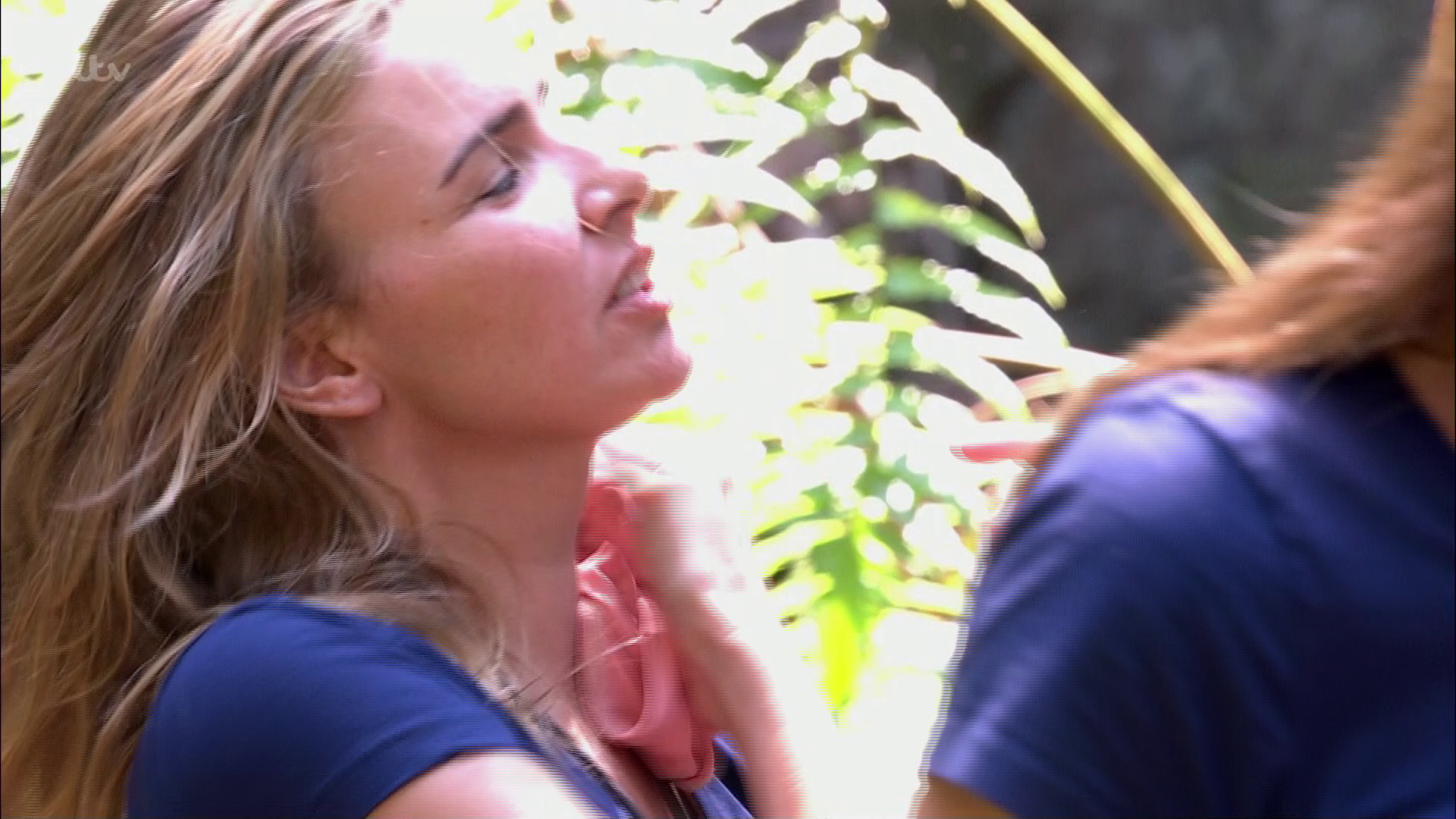 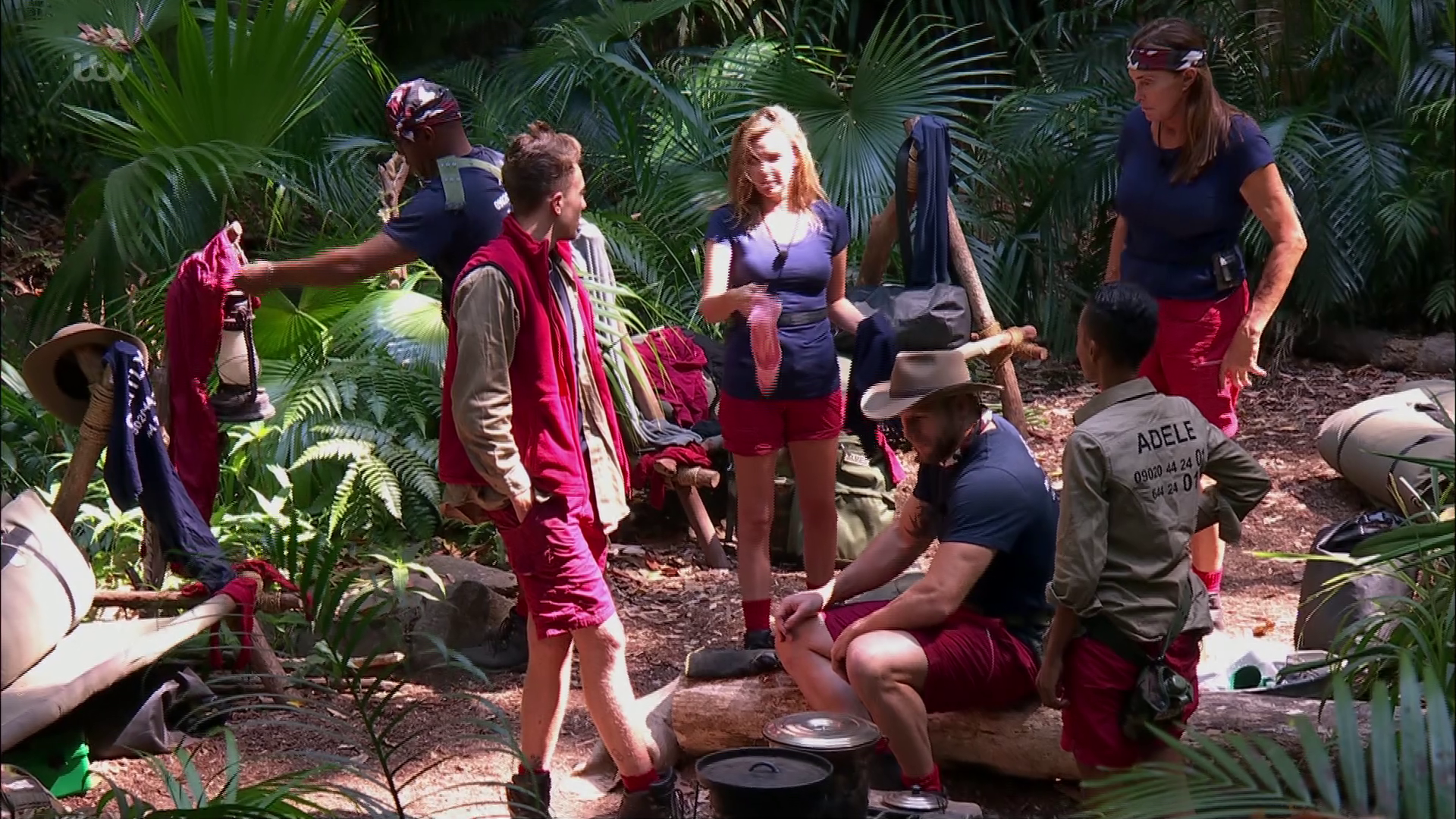 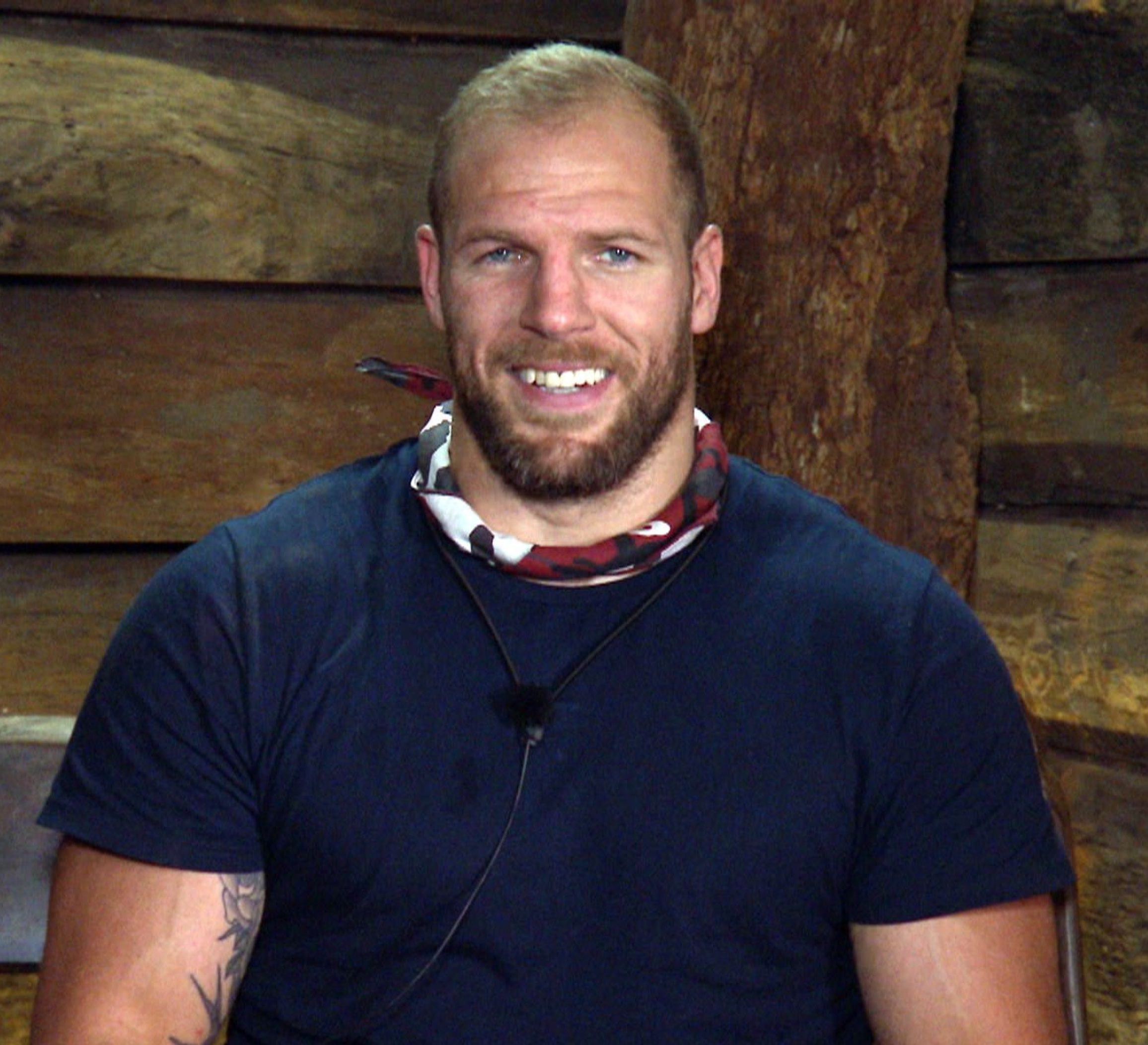 Fans of the show were in hysterics over the whole exchange.

One tweeted: "Love that Nadine uses pants as a face cloth."

Another added: "Nadine Coyle washing her face with knickers seems very on brand for her, bless her."

A third wrote. "Using your pants as a face cloth….. jungle life at its peak."

Sticking on the topic of embarrassment, conversation soon turned to first kisses and James said he was 12  years old when he had his first kiss – and was shocked she used tongue.

Ian Wright said he couldn’t sleep after his first kiss and was in a trance.