CORONATION Street star Andrew Whyment is living in fear his co-stars will vote for him to do the Bushtucker trials.

The actor – who plays packing manager Kirk Sutherland in the ITV soap – entered the I'm A Celebrity camp tonight in a brief spoiler scene but has admitted he's dreading the trials. 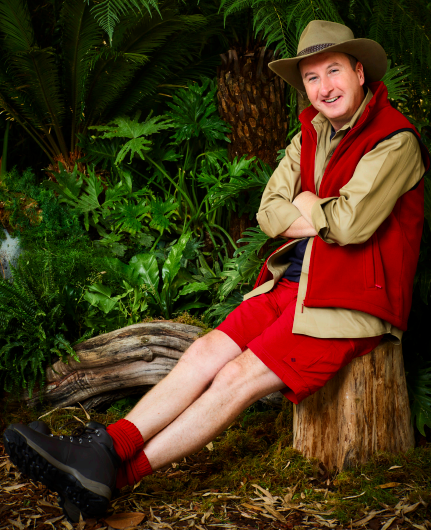 Speaking ahead of his entry into the jungle he singled out co-star Alan Halsall for being likely to drum up support to get him into the trials.

Andrew said: "I know some of my Corrie colleagues and especially Alan Halsall, who plays Tyrone, will vote for me to do the trials.

"I know he will be telling everyone to vote for me on Twitter!" 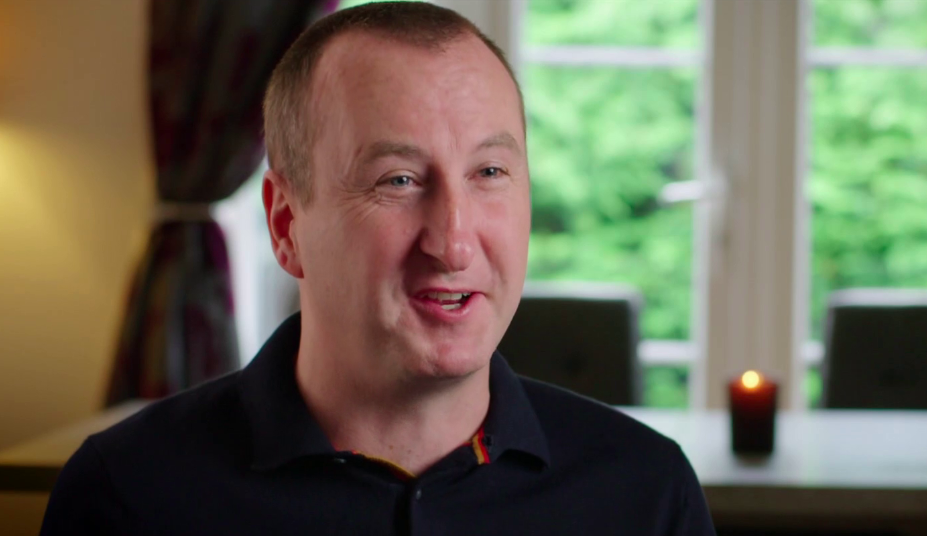 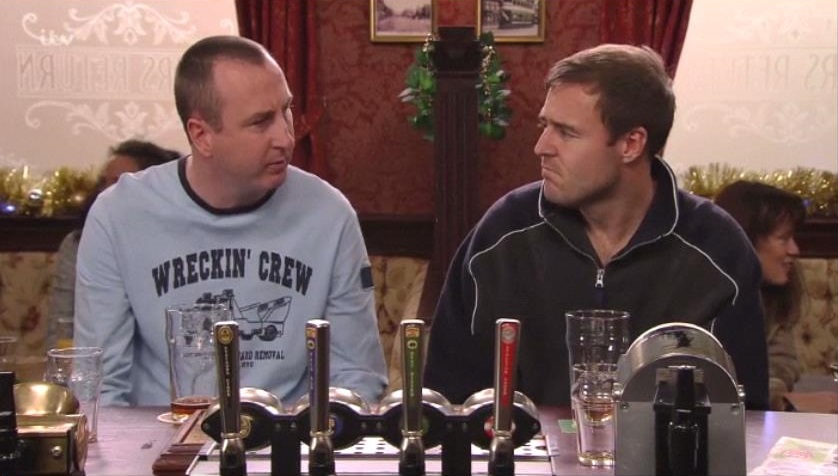 "I am not looking forward to the eating trials and I am a bit worried about what I will find when you put your hand in something.

"But when you are hungry, you have to do it for your campmates and try your best."

Andrew also revealed he will struggle being apart from his wife and children while he's in the jungle.

He said: "That is going to be so hard and it’s the thing I am dreading the most.

"But my kids are excited to see how I do. I know they are going to be sitting and laughing at me! My wife, Nicky, on the other hand, thinks I am mad! She says she certainly wouldn’t do it!”

He added: "I will struggle with being separated from my family as you just don’t know how you are going to react.

"Look at Wayne Bridge who was crying within two days. You are just going to have to see what happens when you are there."