I'M A Celebrity's stars will be haunted by galloping ghost horses and spooky singing voices – according to the former resident of Gwrych Castle.

Steve Weightman lived alone in a flat at the Grade I listed building in the 1970s to watch over the castle. 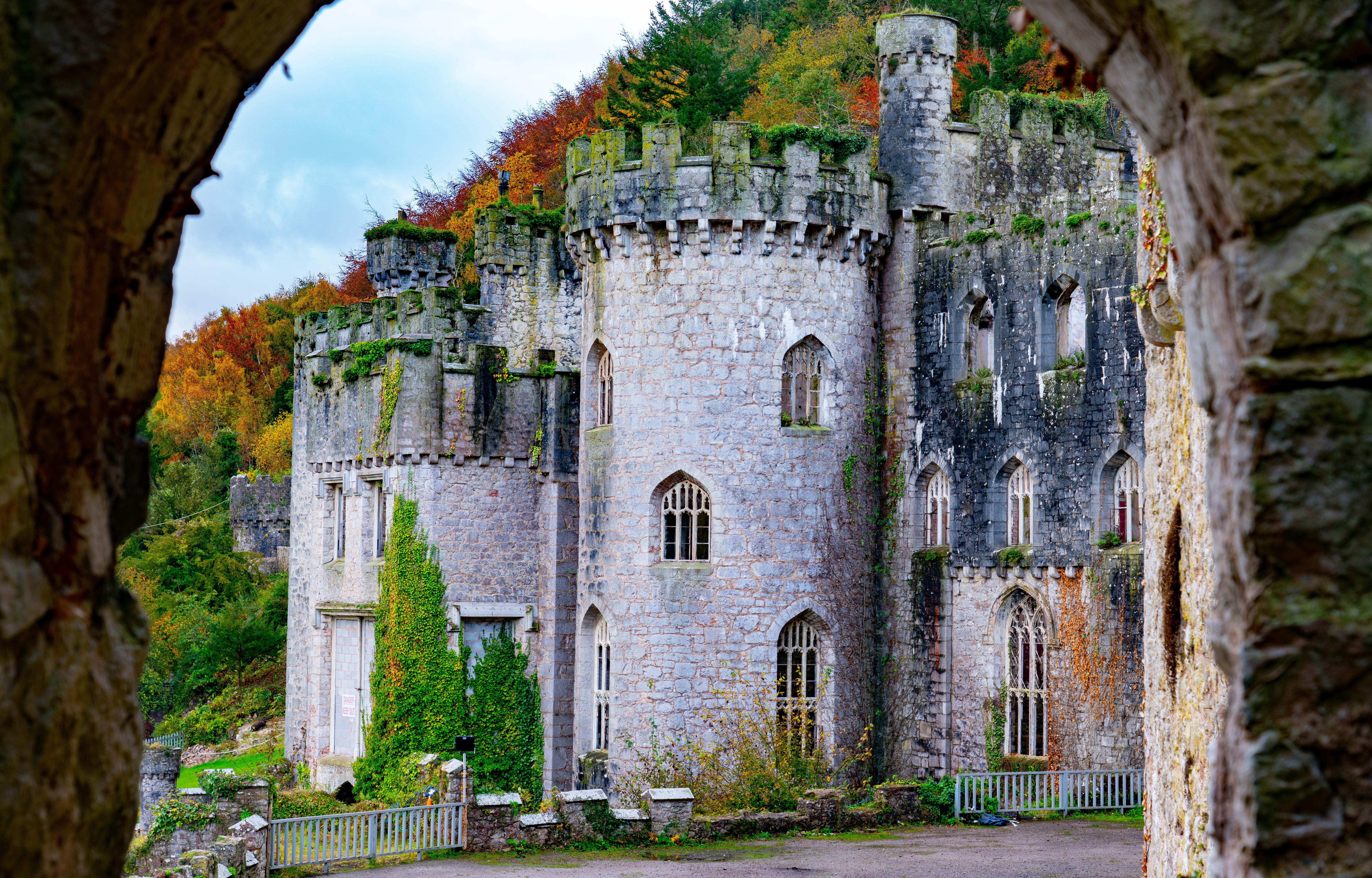 He claims to have experienced hauntings during his time there – and has told the 2020 cast of celebrities what they should expect.

The show is being filmed there after coronavirus prevented ITV from being able to go to the usual set in Australia.

It starts filming in three weeks and will see one star named King or Queen of the Castle rather than the jungle.

Speaking to the Daily Post, Steve claims to have heard "singing spirits", seen an old butler and horse who died within minutes of each other and a bath running by itself. 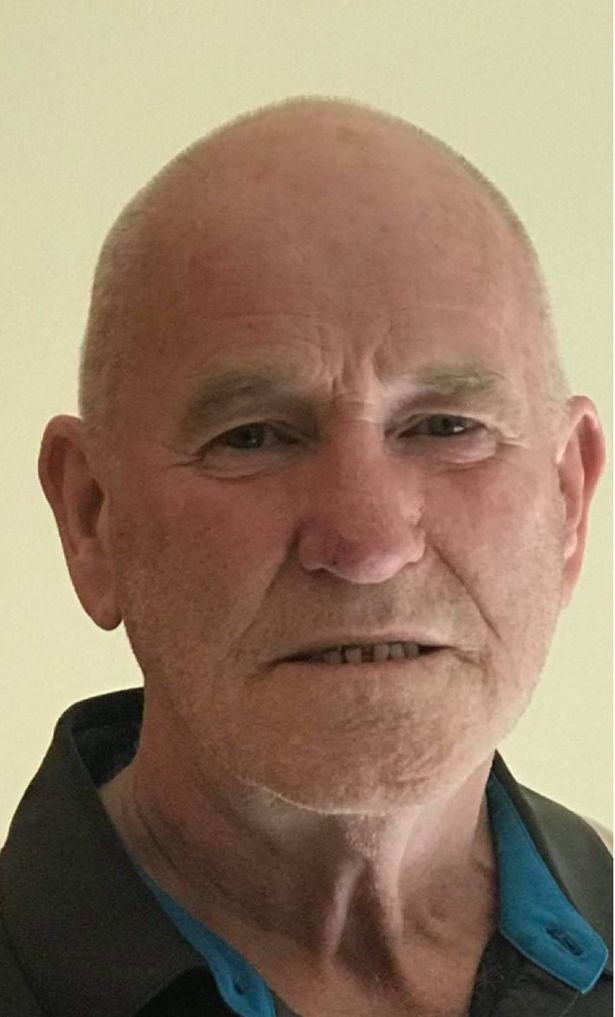 There was one particularly terrifying event at 3am, which made him run away and not return until daylight.

He said: “I was clearing out in the side room, there were lots of old newspapers and bits of old wallpaper there which I’d screwed up and left by the door ready to take out the next morning.

“When I got into bed, I could hear this rustling noise in my room – I thought, what the hell is that? 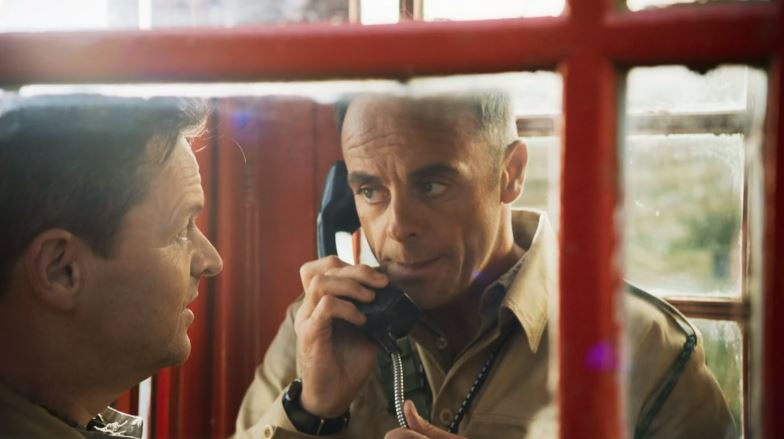 “The papers had moved about a foot off the floor and were moving up the wall. That spooked me."

Steve tried to frighten off the "ghosts" by confronting them.

But soon after he woke up to hear the sound of "people laughing and joking" from the locked castle bar – and discovered glasses sat out as if he'd missed out on a party. 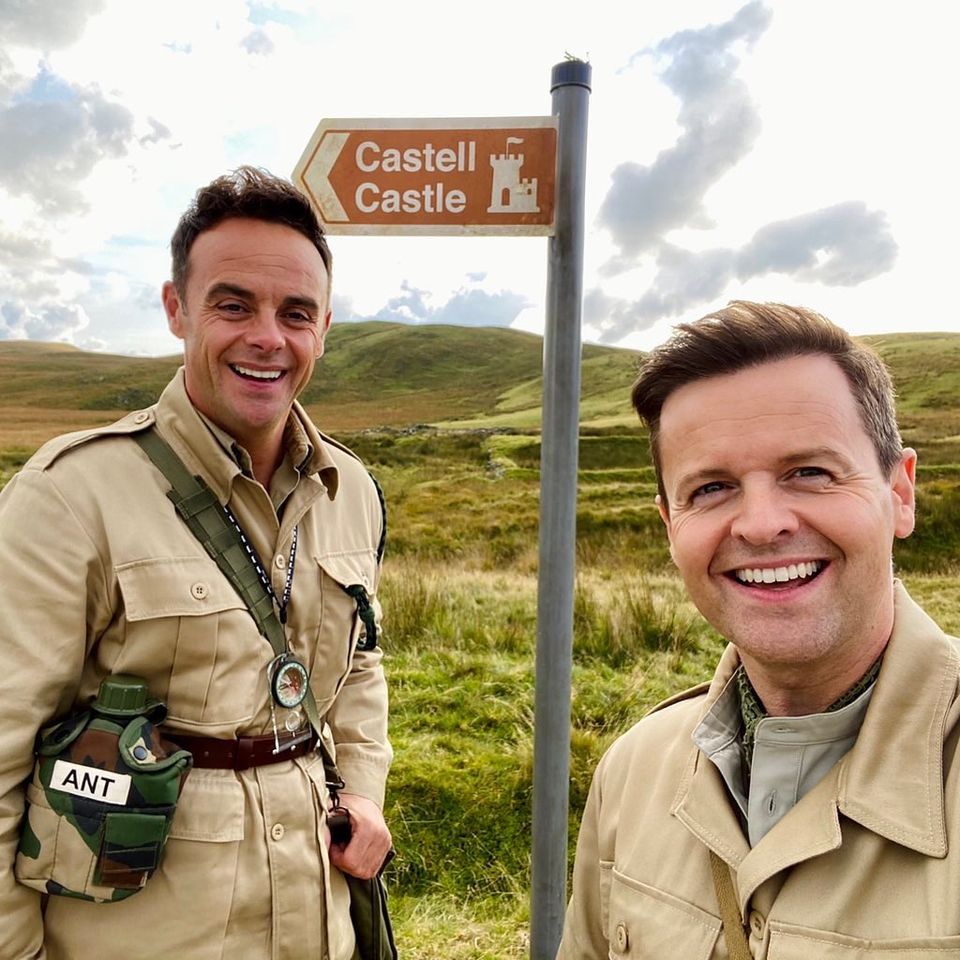