Last night’s I’m A Celebrity… Get Me Out Of Here! saw Roman Kemp and Adele Roberts take part in a Bushtucker Trial, which saw them forced to chew pig uterus and bull penis to win meals for camp. However, speaking on Extra Camp, viewers were left confused when Dec appeared to completely forget who Adele was.

In a game of Guess the Celeb, Ant and Dec were played a clip before having to guess who it was.

Their first guess was Emily, but even though it sounded like her, it wasn’t the answer.

Emily told the pair, the voice was from Adele and was met with confused looks from them as silence filled the studio.

The sound was taken from the first challenge when Adele had to get the key from a box of bugs once Nadine Coyle had completed her skydive. 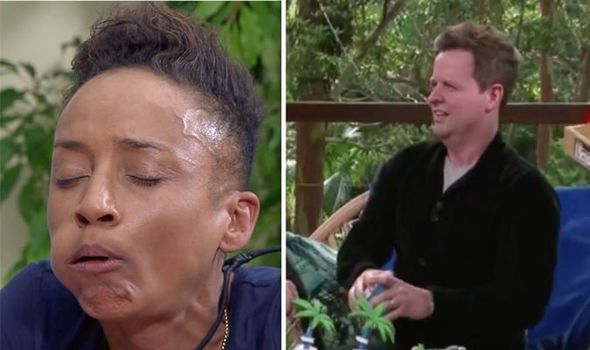 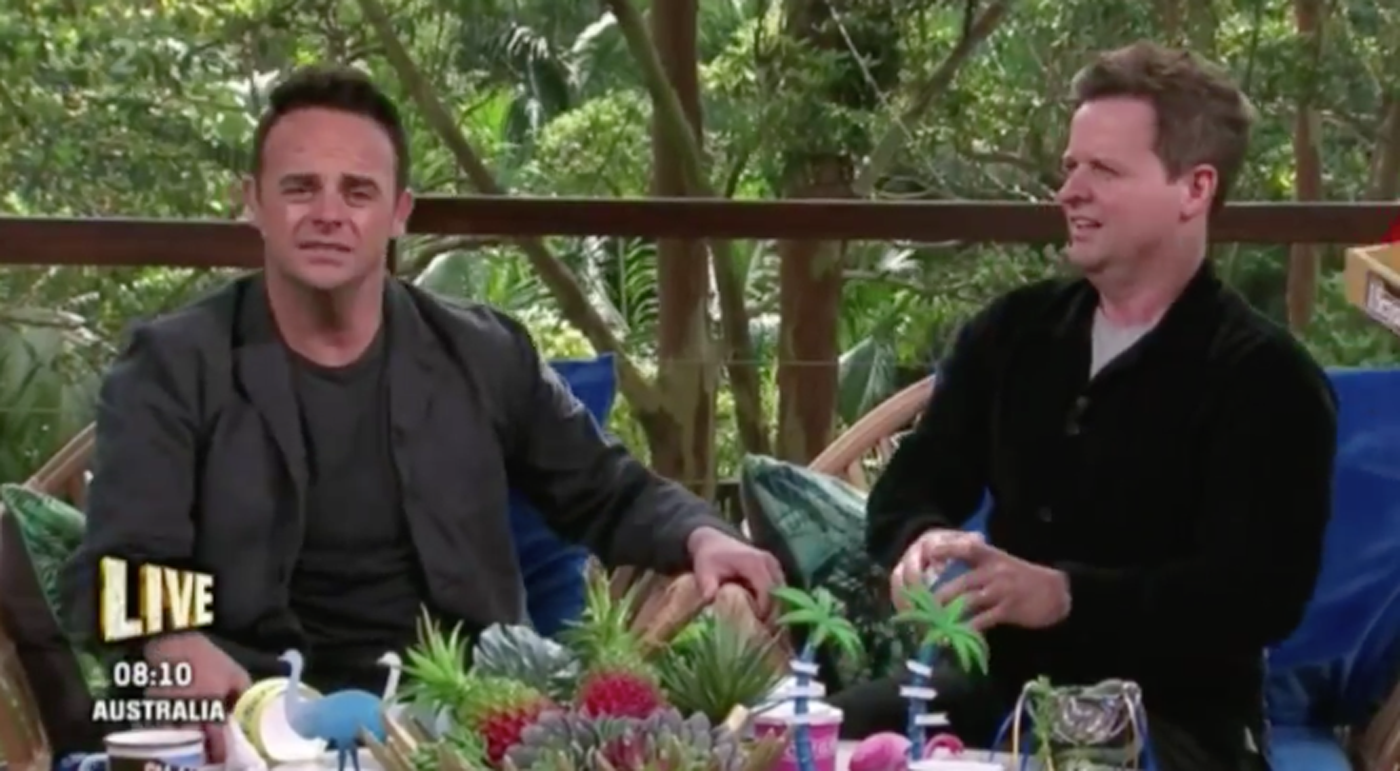 The silence was only broken when Dec joked about the singer Adele saying: “I thought, Adele? When was she in here (the jungle).”

His remark was met with laughter but was a rather embarrassing gaffe as Adele has certainly made her mark in camp.

The Radio 1 DJ shocked her campmates when she presented her luxury item – a framed photo of Jane McDonald.

It came after Ant and Dec thrilled viewers with their commentary of Adele and Roman’s Bushtucker Trial. 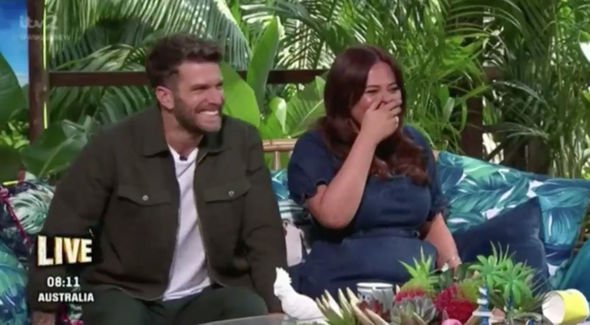 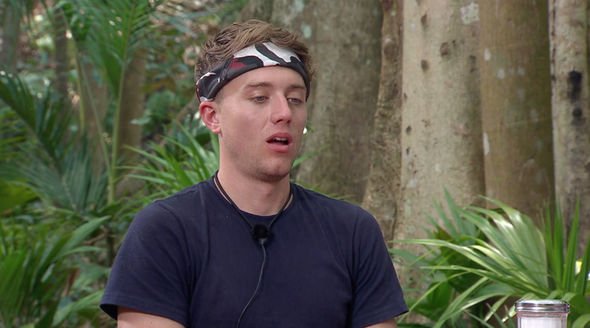 During the trial, Roman and Adele were served 10 rather interesting dishes.

Roman was served first with a dish called Critter-Bocker Glory which consisted of dead cockroaches, crickets and mealworms.

The radio presenter had to eat three of each, although he didn’t mind the taste too much, comparing it all to cheesy eggs.

Adele was given the tougher start to the game as she was presented with vomit fruit.

“It’s basically like eating a piece of fruit,” said Dec.

Viewers were loving the commentary from Ant and Dec throughout the trial.

After Adele tucked into a juicy-looking turkey testicle, Dec joked to the pair of them: “Well, the date’s gone pretty well. It’s the girl’s first touch of a testicle.”

As Roman tried to help Adele pretend it was some sort of weird sausage, Dec once again interjected: “It was attached to a weird sausage.”

One viewer said: “And and Dec are hilarious and fucking savage in equal measure with these eating challenges.”

Fortunately, the pair managed to win a total of 10 stars meaning a good meal for camp.

I’m A Celebrity… Get Me Out Of Here! continues tonight at 9pm on ITV.