The countdown begins until viewers can watch celebrities live in the wilderness, throwing themselves out of planes, eating kangaroo testicles and getting covered in gunge. ITV will once again be airing the popular TV reality show for its 2019 series. But when does I’m a Celebrity start?

Thankfully for fans, there isn’t much longer to wait for the show’s return.

The first episode will be aired on ITV on Sunday, November 17, at 9pm.

I’m a Celebrity’s first episode of the series usually sees contestants welcomed to a swanky hotel with a glass of champagne by presenters Ant McPartlin and Dec Donnelly who tell them to enjoy the luxury while it lasts.

But what will this year’s line-up make of their new wild surroundings? 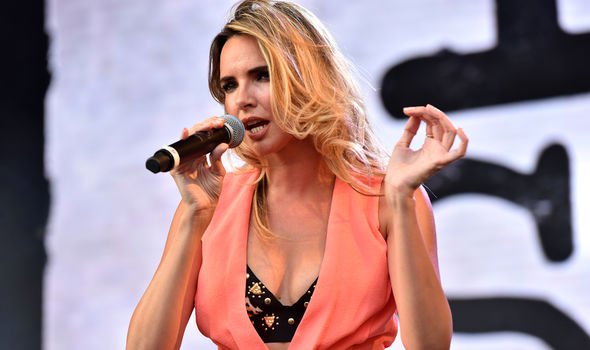 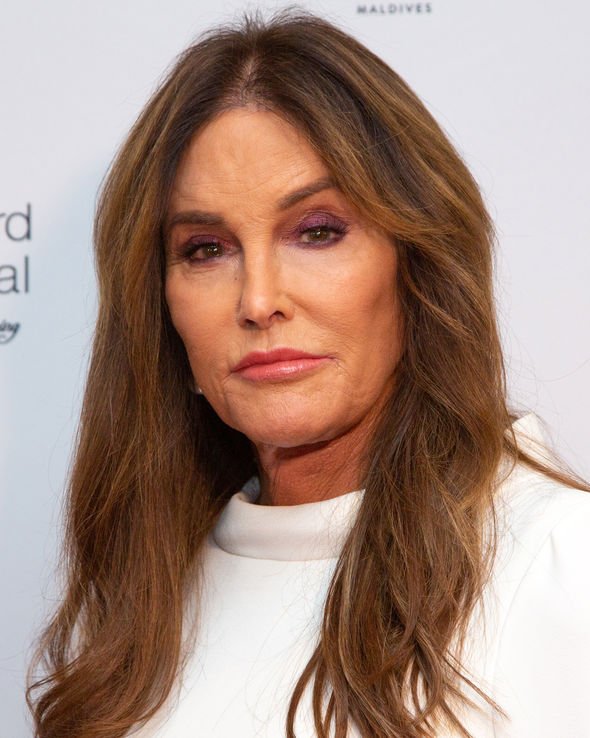 There are rumours circling around who will be appearing in the jungle this year and if the whispers are anything to go by, it looks like we’re going to be in for a real treat this year.

From Good Morning Britain presenter Kate Garroway and Andrew Whyment, who plays Kirk Sutherland in Coronation Street, to television personality Caitlyn Jenner and retired footballer Ian Wright, there could be a real collective mix of celebrities flying to Australia for the show.

Jenner is expected to be the highest paid celebrity, with rumours she will be earning £500,000 for her appearance on the show.

Presenter Holly Willoughby will not be retuning the jungle though, after she stepped in to co-present with Donnelly last year.

She replaced McPartlin after he took a break from TV following a drink-drive conviction but it seems like it will go back to business as usual.

Speaking to The Sun about a possibility of presenting alongside the Geordie presenters as a trio, she said: “I just don’t think it’s even an option. 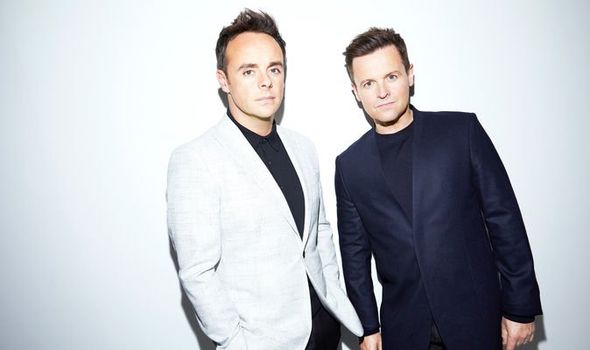 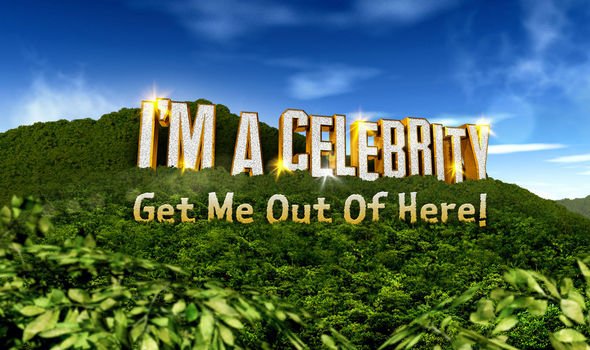 The past three series of the reality show have been 22 days long.

If the 2019 season follows this same pattern, it would finish around December 7.

Both presenters Joe Swash and Scarlett Moffat quit the Extra Camp spin-off show on ITV 2 so there are a few new presenters in town.

Three former contestants Emily Atack, Joel Dommett and Adam Thomas will be taking their place on the show.

I’m a Celebrity…Get Me Out of Here! will return this weekend, Sunday, November 17, on ITV at 9pm.