I’M A Celebrity viewers were all left with the same complaint within minutes of the new series starting tonight – as they moaned they didn’t know enough of the celebrities taking part.

Disgruntled fans claimed they didn’t recognise the stars taking part – despite the line-up including a football legend, well-known news reader and an Olympian. 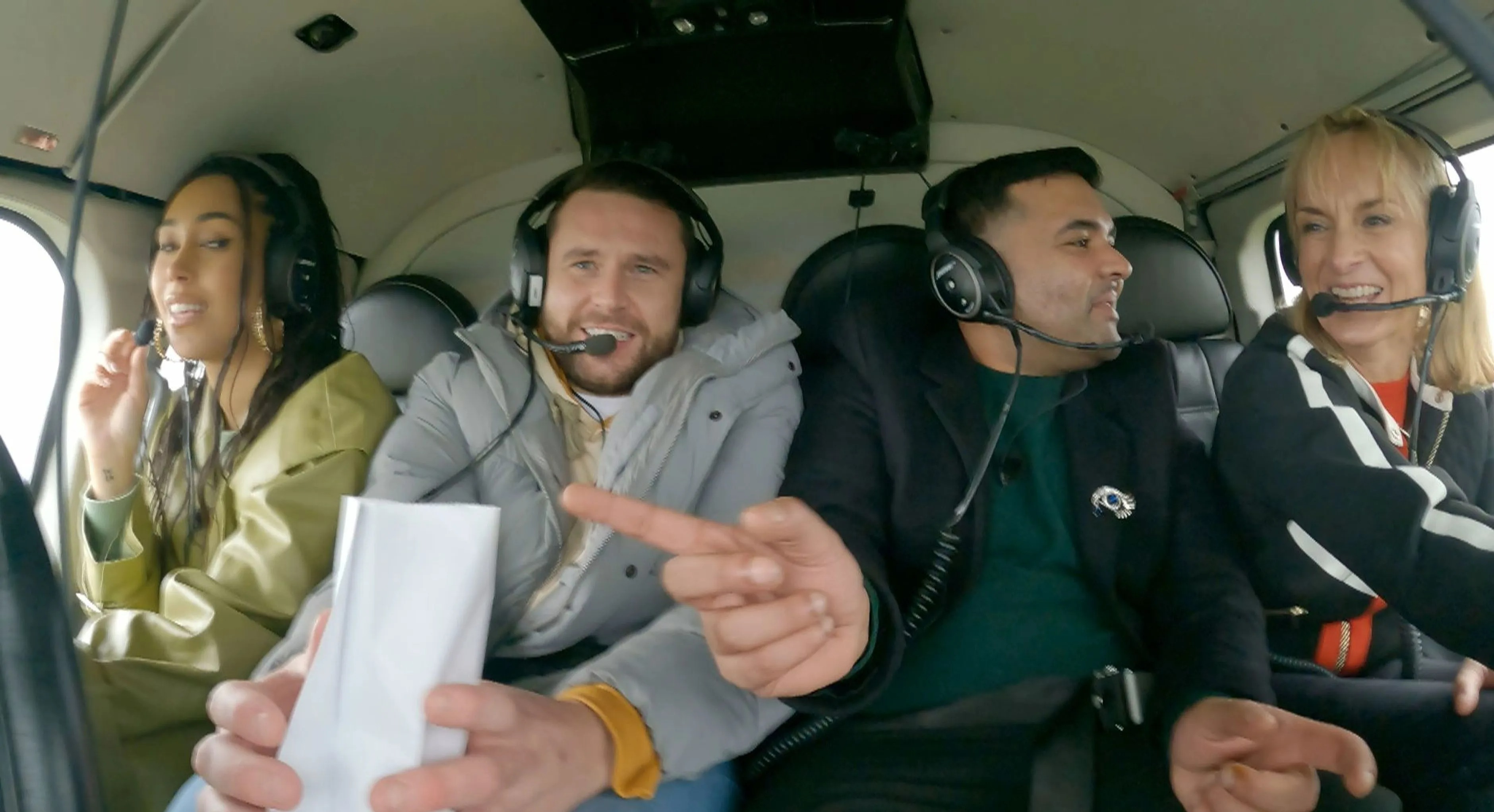 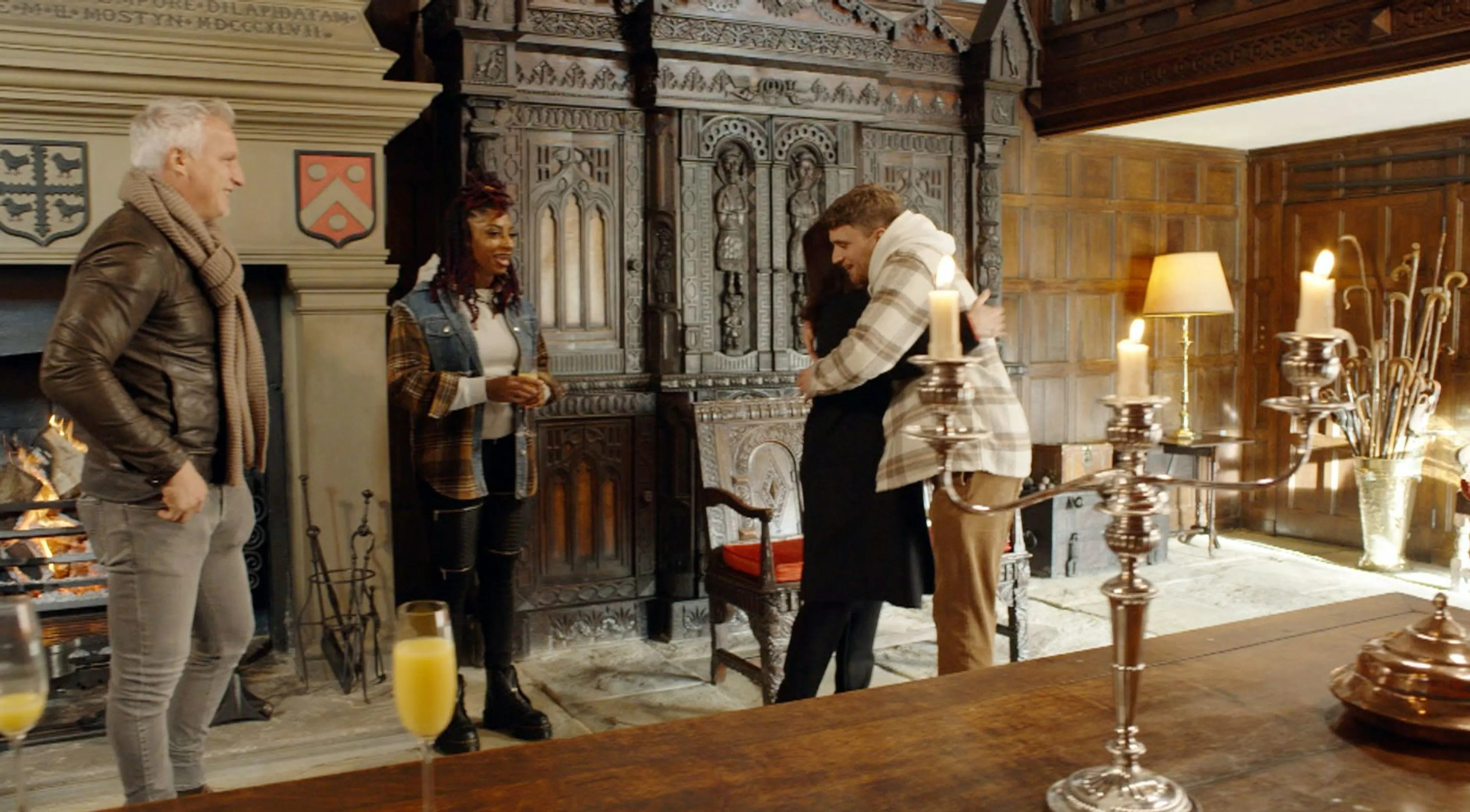 One person whined: “Only celebrities this year are ant & dec apparently #imaceleb.”

A second complained: “I haven’t a clue who these celebrities are like… #ImACeleb.”

While a third added: “Is it just me or does anyone else think these celebrities are getting worse each year? #ImACeleb.”

And someone else joked: “Brave move from #ImACeleb to decide not to get any actual celebrities this year…”

Two more stars – Adam Woodyatt and Simon Gregson – will join the castle as late arrivals next week,which is sure to secure some early iconic moments as they will no doubt need to take part in a Bushtucker Trial as part of their entrance.

Tonight's show kicked off with Ant McPartlin and Declan Donnelly welcoming viewers back to Gwrych Castle in Wales for a second year.

Ant said: "The castle gates have been thrown open once more."

One of the groups faced their first challenge, in which they walked a plank hundreds of feet in the air.

The challenge decided who won the keys to the castle to decide who will stay in the main camp with food and a bed, and who will be sent to "Castle Clink" and given basic rations.

Broadcaster Louise Minchin faced Emmerdale star Danny Miller, while radio DJ Snoochie Shy competed against music producer Naughty Boy as they attempted to walk across a wooden plank 213 feet in the air above a quarry lake, before stamping on a button with their foot to make their platform drop. 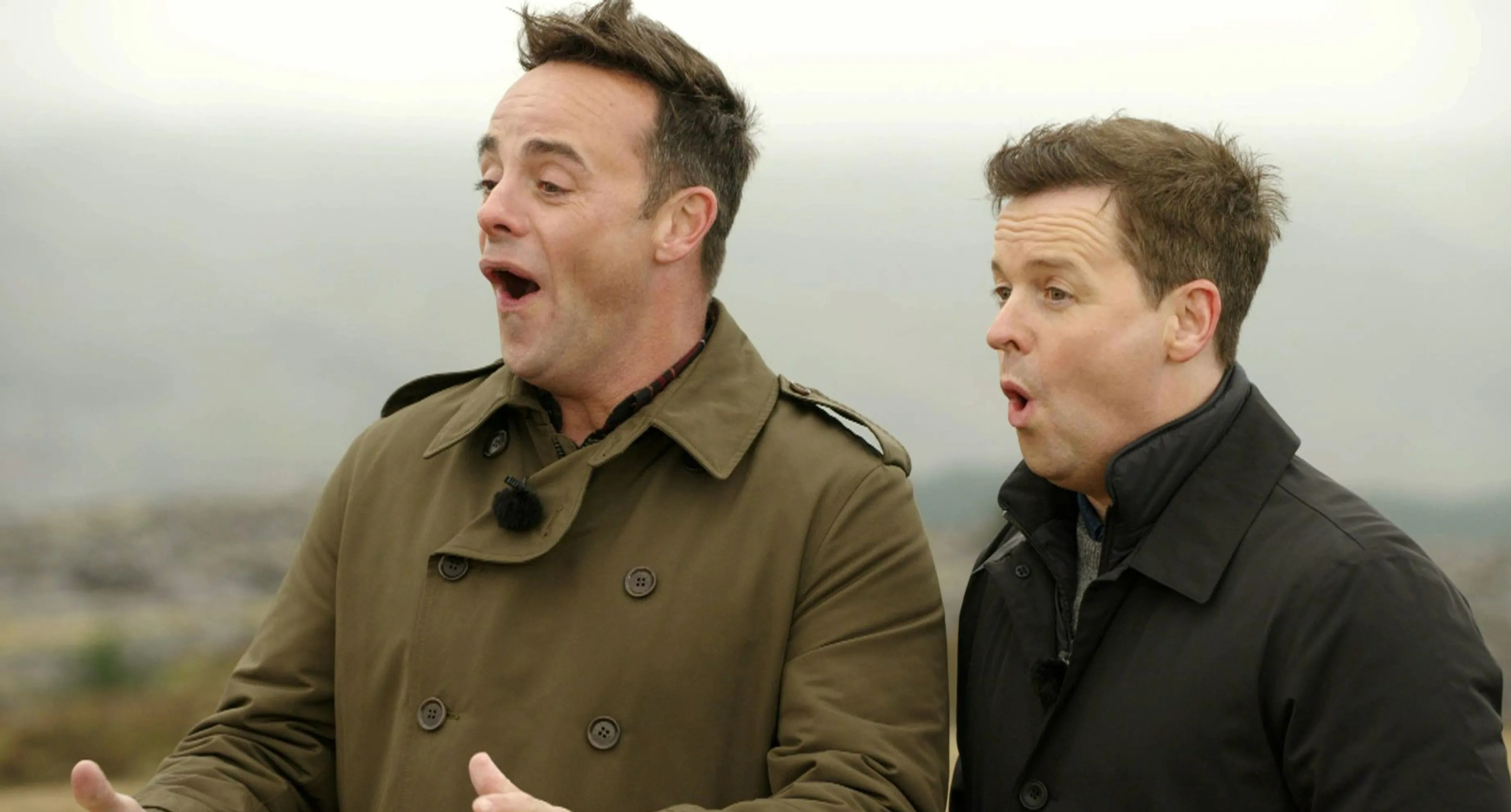 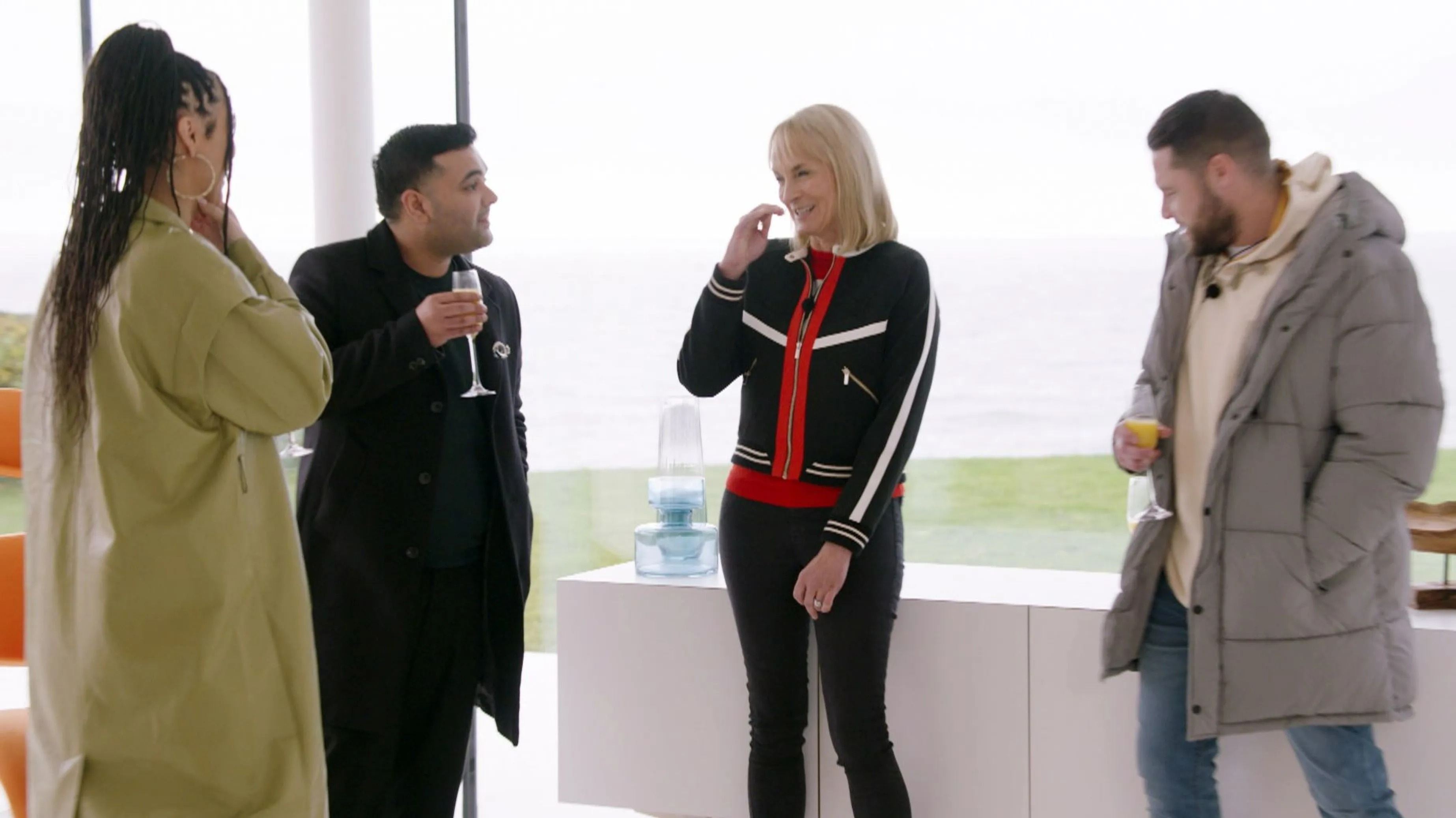