Storm, 40, shared the news on her Instagram page last night saying their excited children Cooper, four, and Coco, one, would miss seeing the huge diggers and machinery on site. 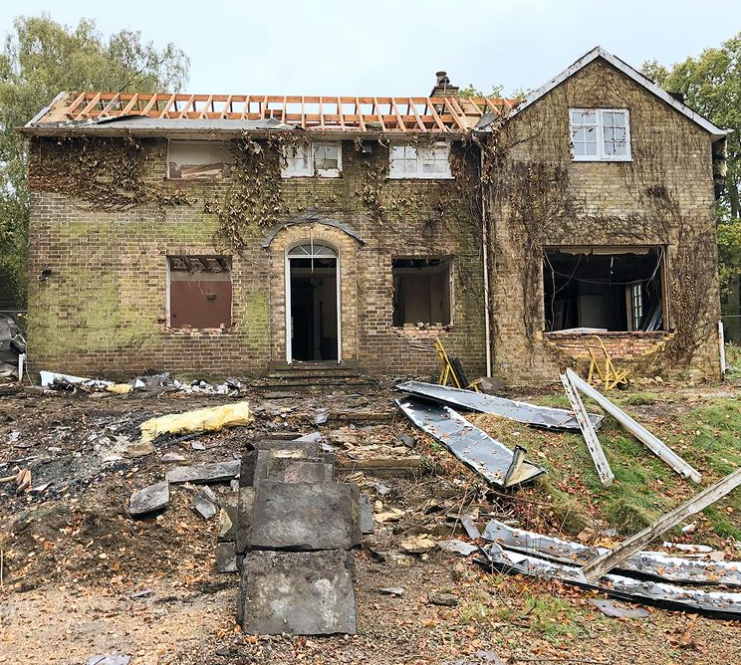 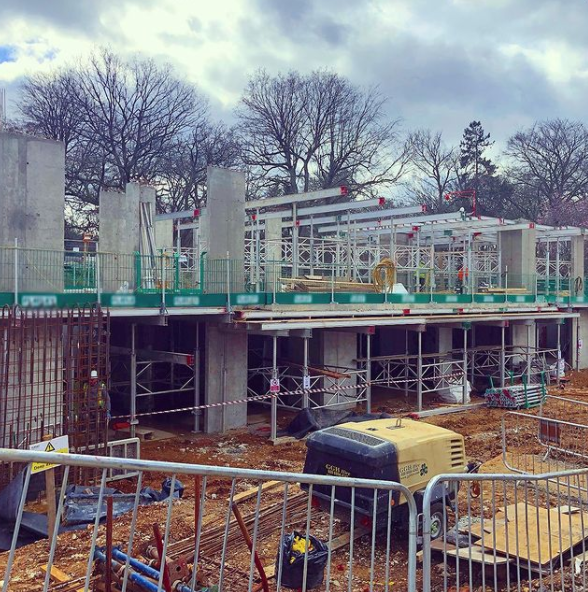 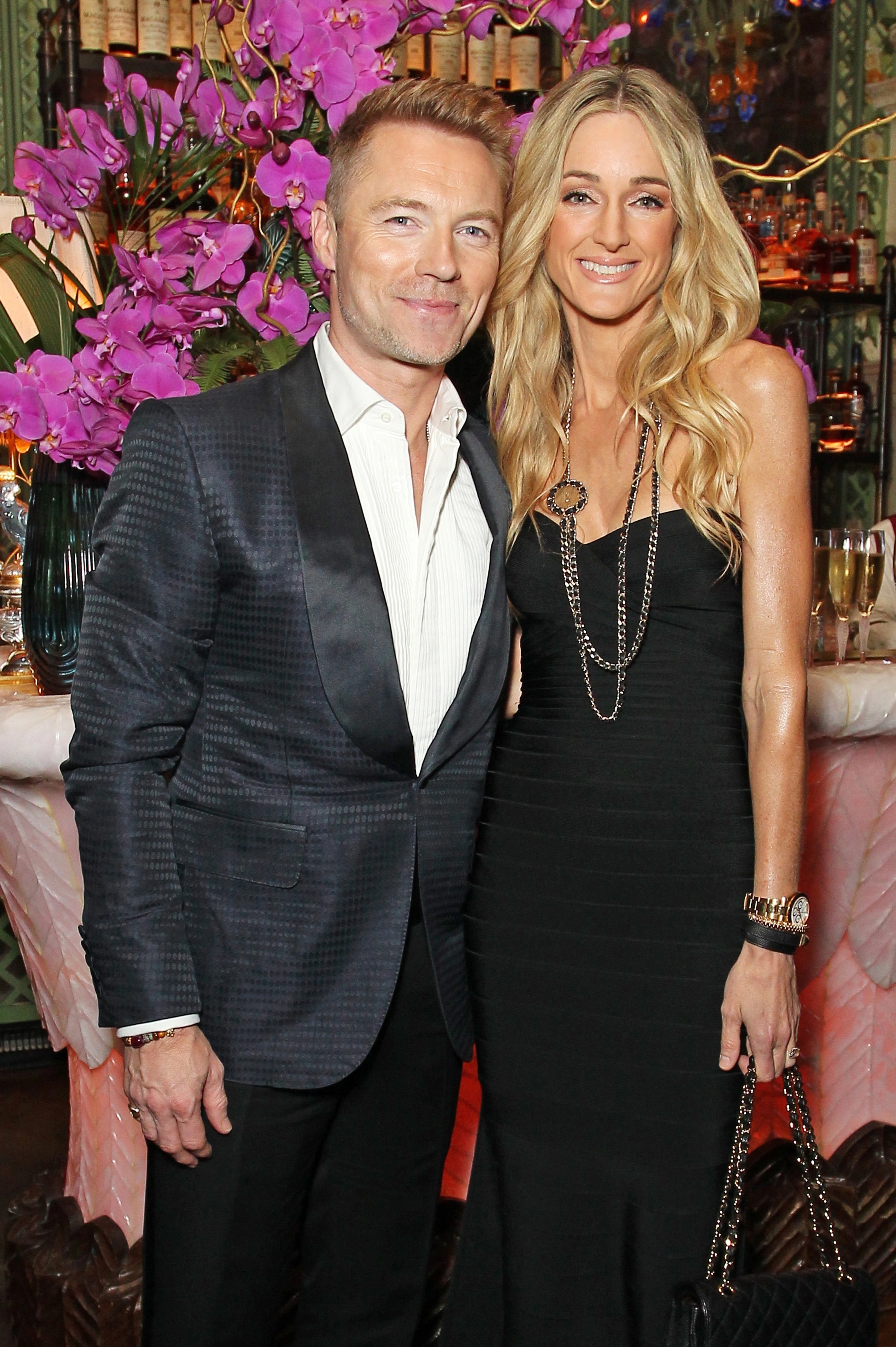 The Boyzone singer's wife said: "A quieter day on site now that our amazing groundwork’s team @benhopkins3545 are all finished up and the machines have been transported out. I know Coops & Coco especially are going to miss all the diggers and dumpers!

"For me it’s bitter sweet as it’s the end of an era and I won’t get to see the guys every day anymore. Guys who have been truly honourable, hardworking and skilled (!) The sweet part of closing this chapter though, is that it’s a sign of how close we are coming to the end.

"Shout out to Ben, Henry and Alphie – thank you for everything and looking forward to celebrating with you and the rest of the BHH crew soon 🏠"

The couple purchased the traditional mansion just outside London in 2016 and initially wanted to keep the shell of the house, and "bring it back to life".

They were forced to change tack after finding the structure hadn't aged well with poor plumbing and electrical that needed replacing.

They decided to build from scratch, designing an inspirational eco home that could be "an example of quality sustainable products and green living".

Storm said it has taken years to plan their completely zero carbon home which harvests its own rainwater and even waste.

The ex model revealed the couple won't be compromising on luxury – and will install a swimming pool and tennis court.

She said: "Our entire site with swimming pool and tennis court will also be run via solar panels and air source heat pumps, making their energy output neutral also (!) We are so proud and excited."

Photos from the couple's dedicated home Instagram account have revealed the house will stand on a huge plot of land, with incredible views of the countryside.

Storm grew up in the countryside in Australia on a cattle property.

She met Ronan in 2012 when the pair were both working on The X Factor Australia.

The loved-up pair got married in 2015 and announced they were expecting their first baby together in December 2016.

The couple announced the birth of their daughter Coco in March 2020, shortly after the Covid-19 pandemic had shut down large parts of the world.

The Irishman broke the news on Instagram, writing: "Hello world Spreading some good cheer at this time with the announcement of the safe delivery of our little girl Coco Knox Keating." 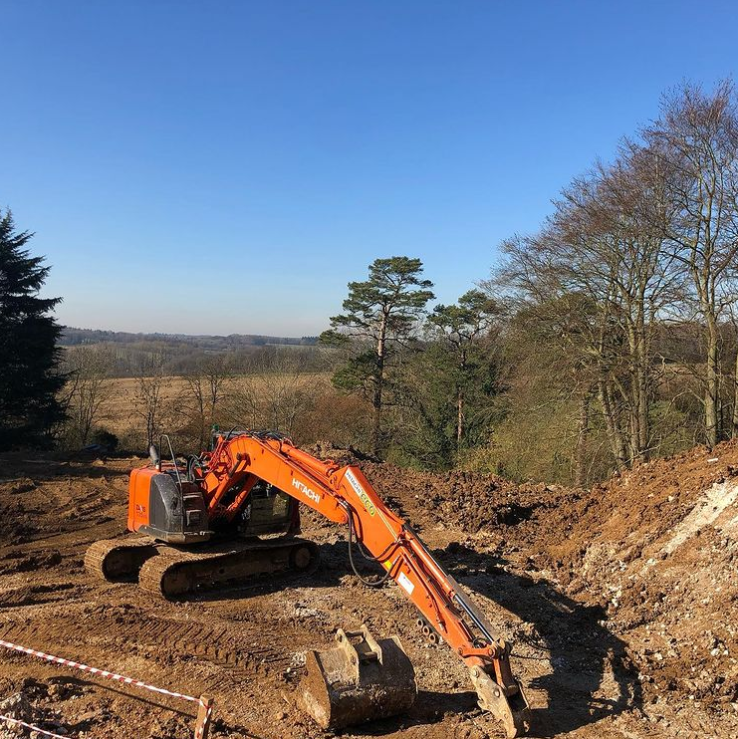 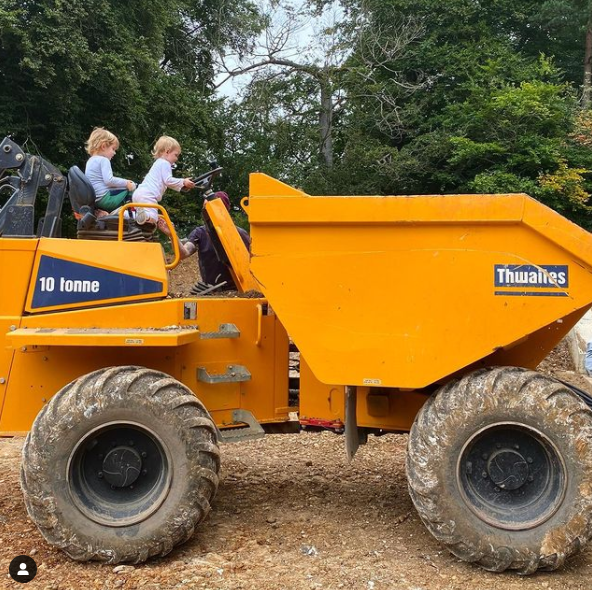 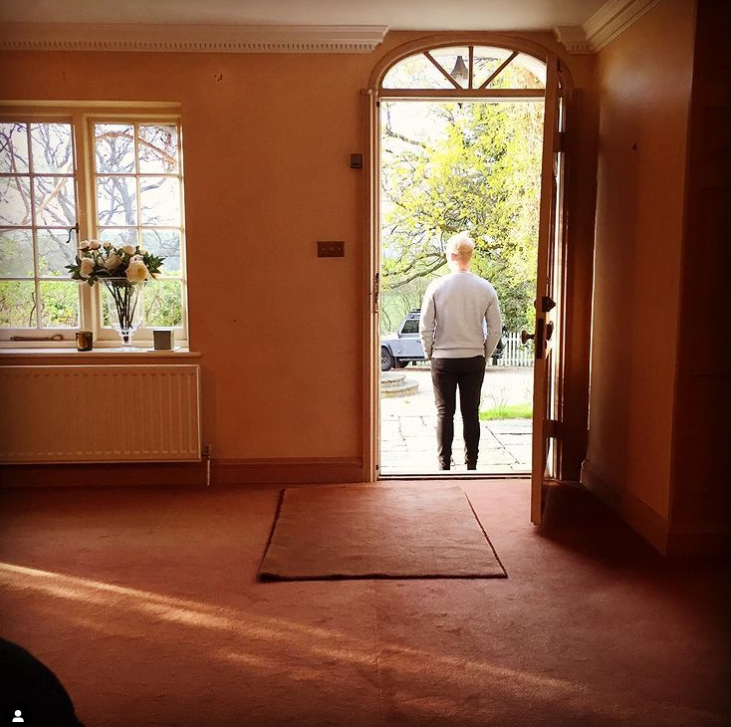