CELEBRITY Juice bowed out after its last ever episode was filmed – with a huge boozy celebration.

It was announced back in June that the ITV2 series would be coming to an end after 14 years. 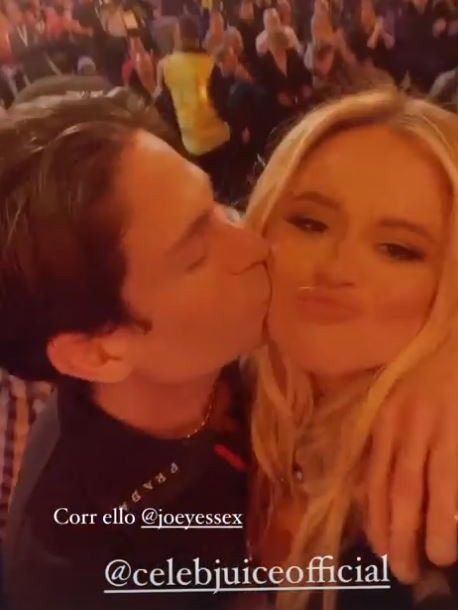 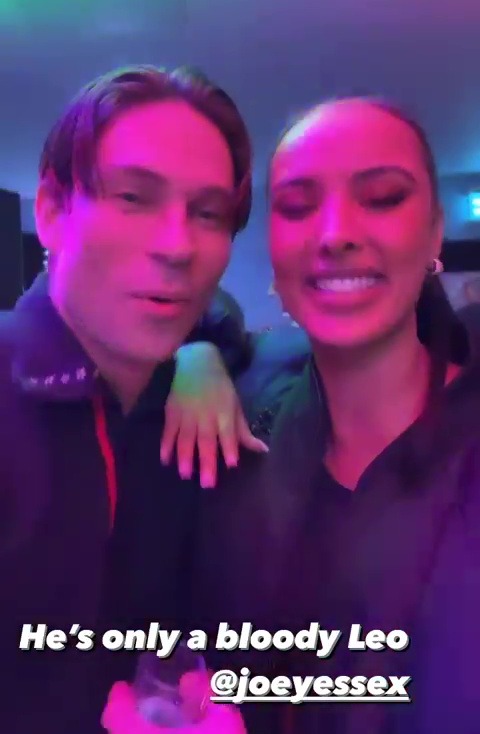 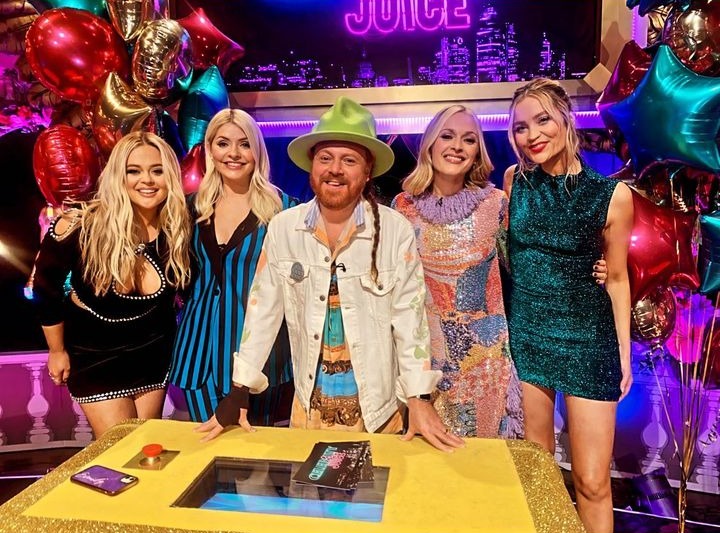 The cast and crew partied into the early hours as they hit the dancefloor with Love Island host Maya Jama and TV favourite Joey Essex.

Towie's Joey, 32, had a good night as he planted a friendly kiss on Emily's cheek after filming wrapped.

The Essex lad was then seen dancing and cracking jokes with Love Island presenter Maya. 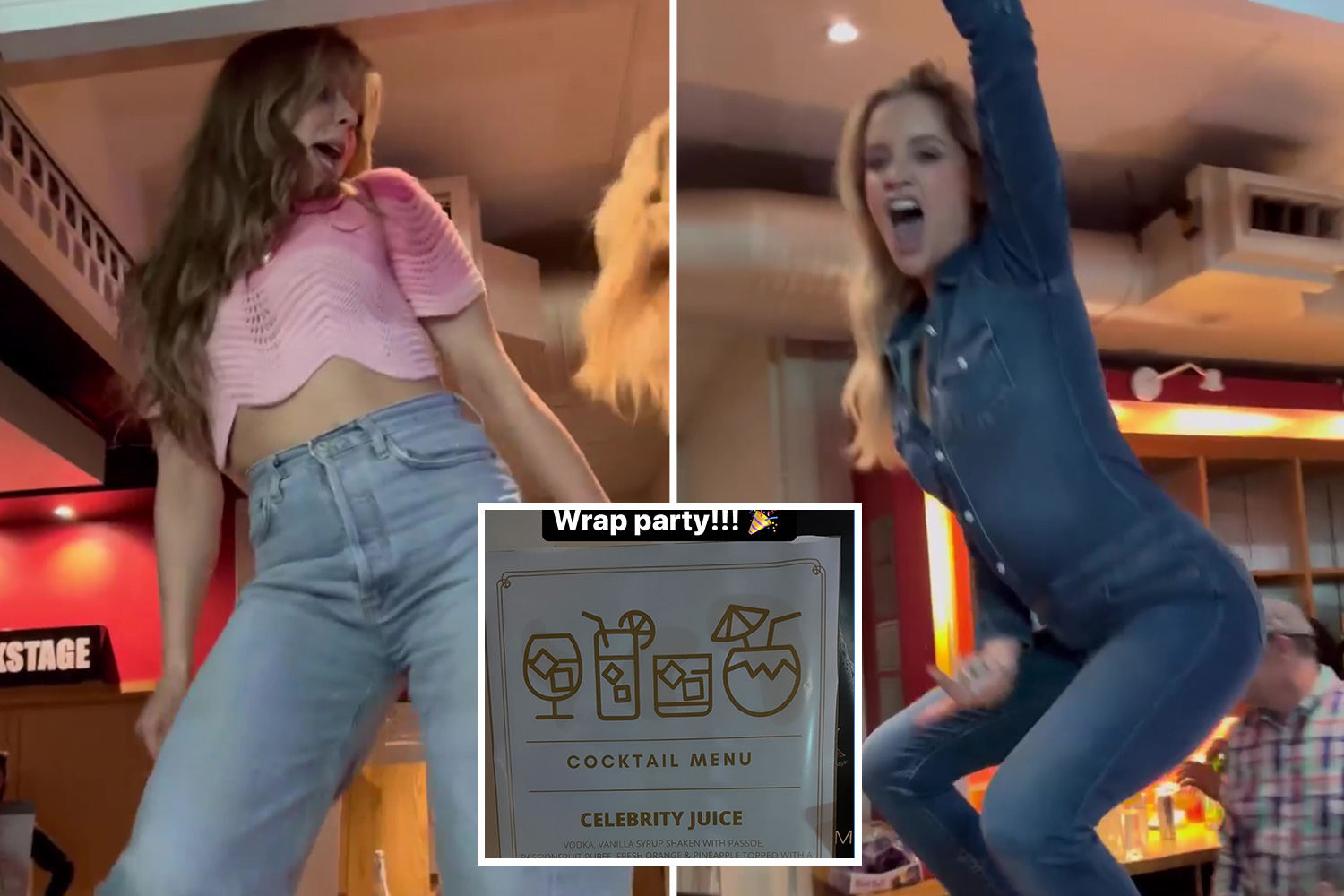 Inside the Celeb Juice’s wild after party without Emily Atack 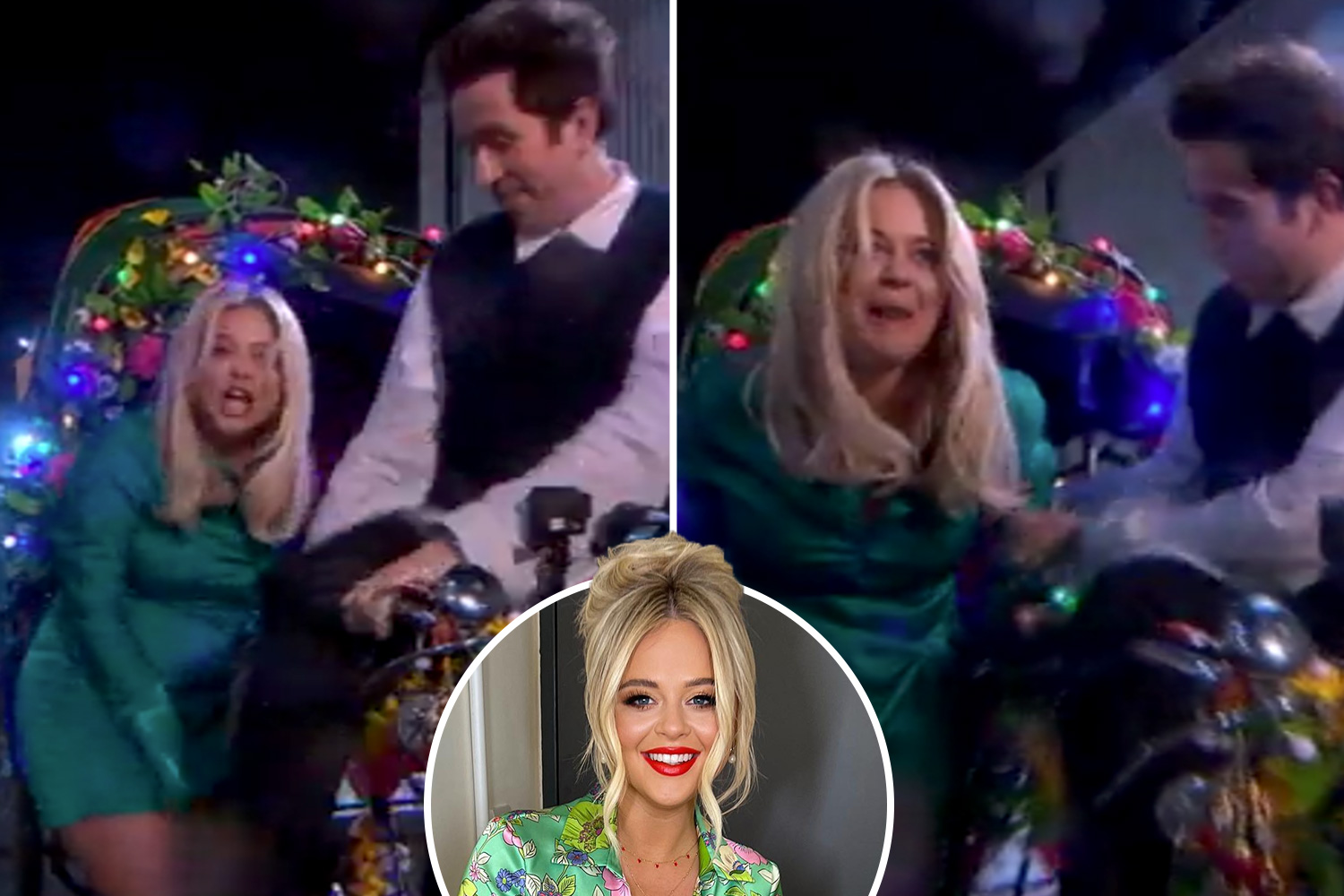 Comedian and actress Emily looked incredible in a black lace mini dress with stilettos, while Maya rocked a black crop top and matching jogging bottoms teamed with a pair of trainers.

Returning for the last episode, This Morning's Holly sported a stripped blue and black suit and Fearne dazzled in a multicoloured frock.

TV favourite Emily flashed a big smile in a velvet cut-out dress as she paid an emotional tribute to Celebrity Juice ahead of the final series airing.

Keith, whose real name is Leigh Francis, also penned the tribute ahead of filming his last ever episodes.

In a statement released by ITV, Keith said: "I’ve already said this, but it’s been the best party ever.

"But as always there comes a point when the party has to end. It’s been the most ace times and we’re gonna go out with a bang!"

The unpredictable, laugh-out-loud panel show, which first began in 2008, will see a host of familiar faces return, to play some of the most popular games of series gone by.

The one-hour special will air on Thursday December 8 at 10pm on ITV2.

Following the last ever studio will be Celebrity Juice: The Last Hurrah, a 60-minute compilation episode which will look back through some of the greatest moments from the last 14 years.

It'll feature contributions from an array of celebrities that have taken part across the programme run.

ITV have confirmed that the special will air on Thursday December 15 at 10pm on ITV2 and ITVX. 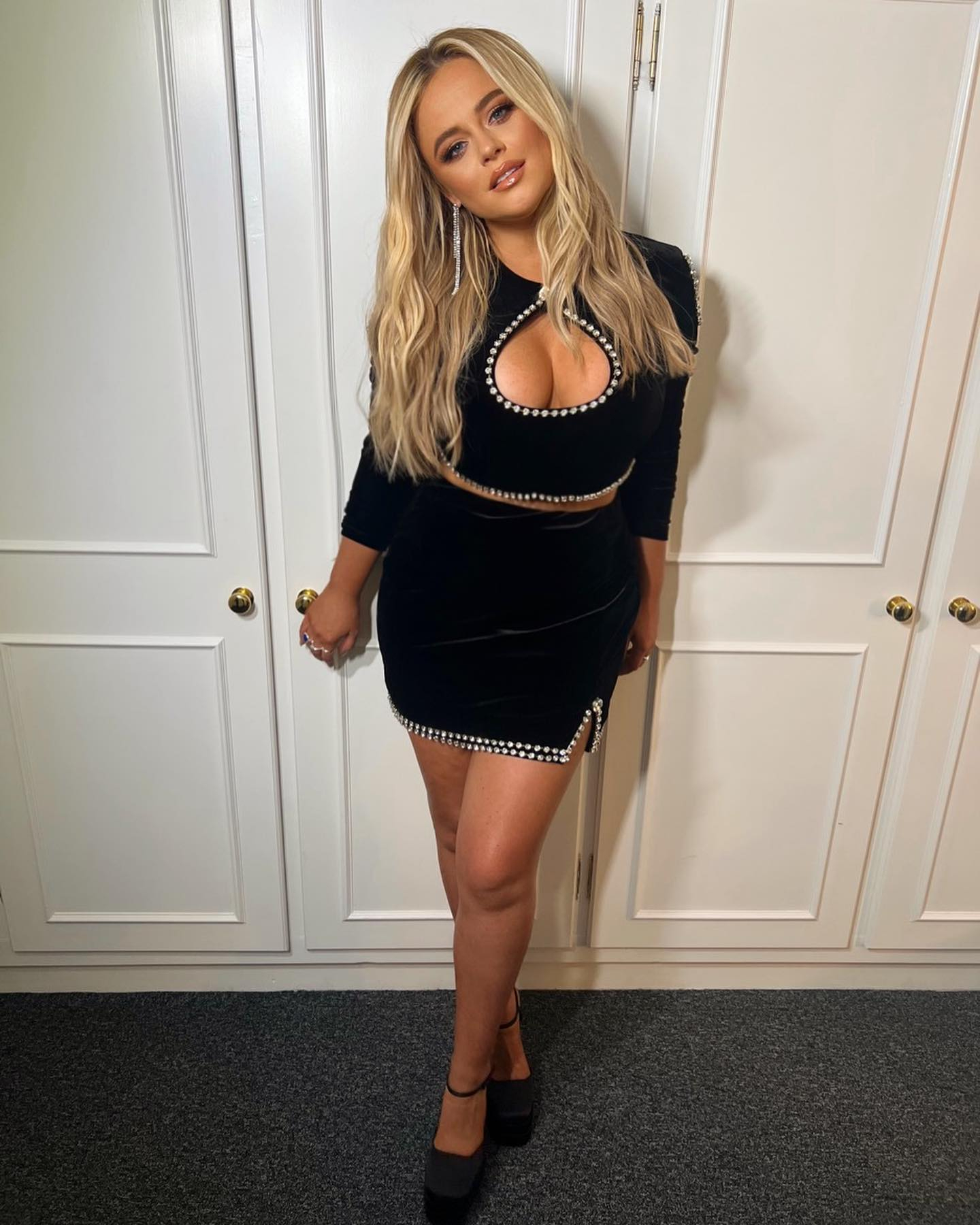