HOLLYOAKS is so riddled with scandal fans would be forgiven for thinking it's cursed.

The Channel 4 soap has been the subject of shocking allegations of racism, fights and booze problems behind the scenes – with some quitting their roles and former cast slamming the show.

Here are the big moments where the real life drama off-screen overshadowed the storylines on the soap. 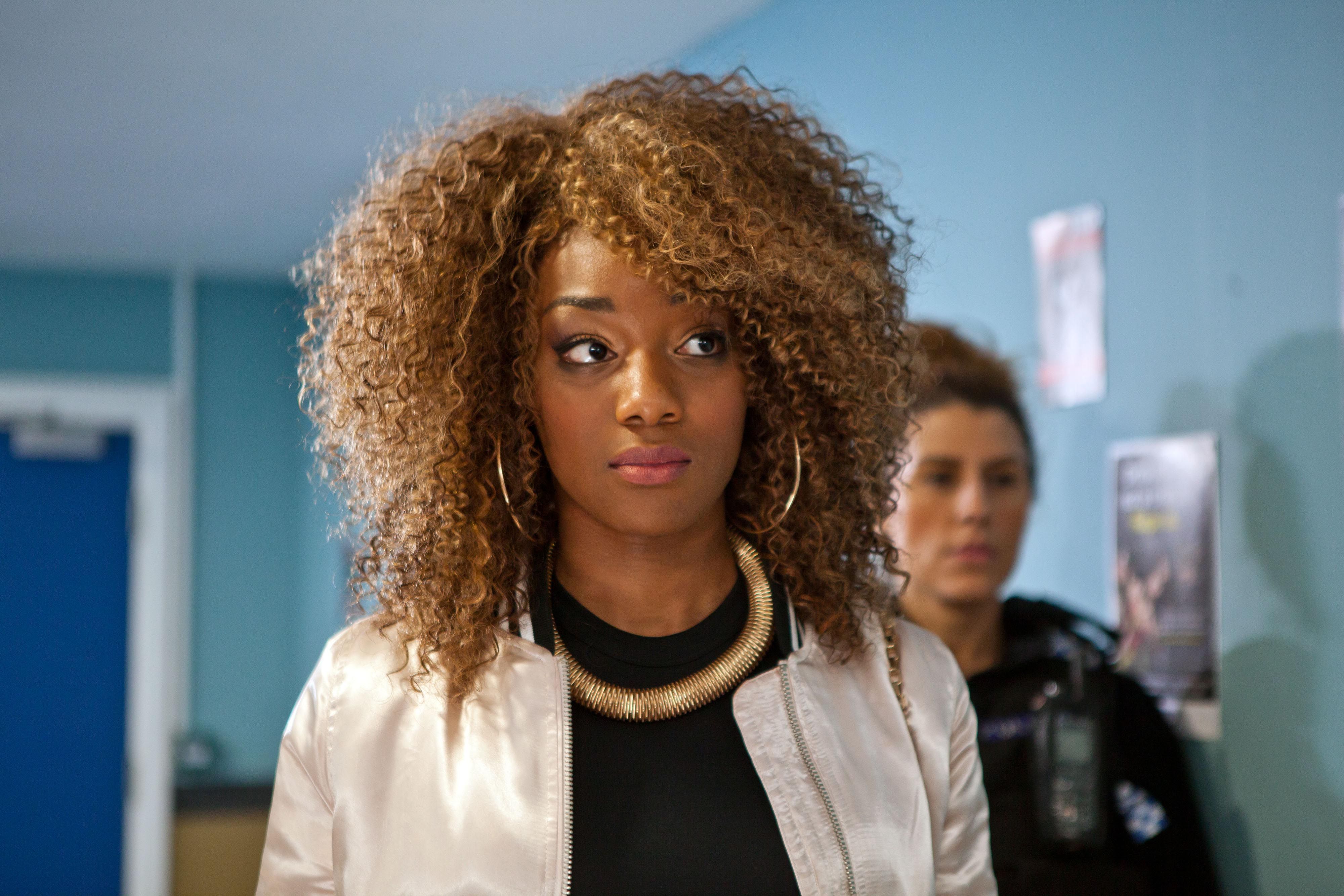 The show has been embroiled in a racism scandal for the past few weeks after actress Rachel Adedeji hit out at the show's social media post and podcast for Black Lives Matters.

She made a series of shocking allegations about incidents backstage that were backed up by other members of the cast.

The soap launched an investigation and a step by step plan to deal with any racism – however when other allegations came to light from former stars, Marnie Nightingale actress Lysette Anthony called them "traitorous".

It sparked an immediate backlash, with her messages being made public by Charlie Clapham and Rachel labelling her "absolute trash".

The Sun Online exclusively revealed how Rachel had decided to quit the soap after four years playing Lisa Loveday.

Chelsee Healey at an illegal rave 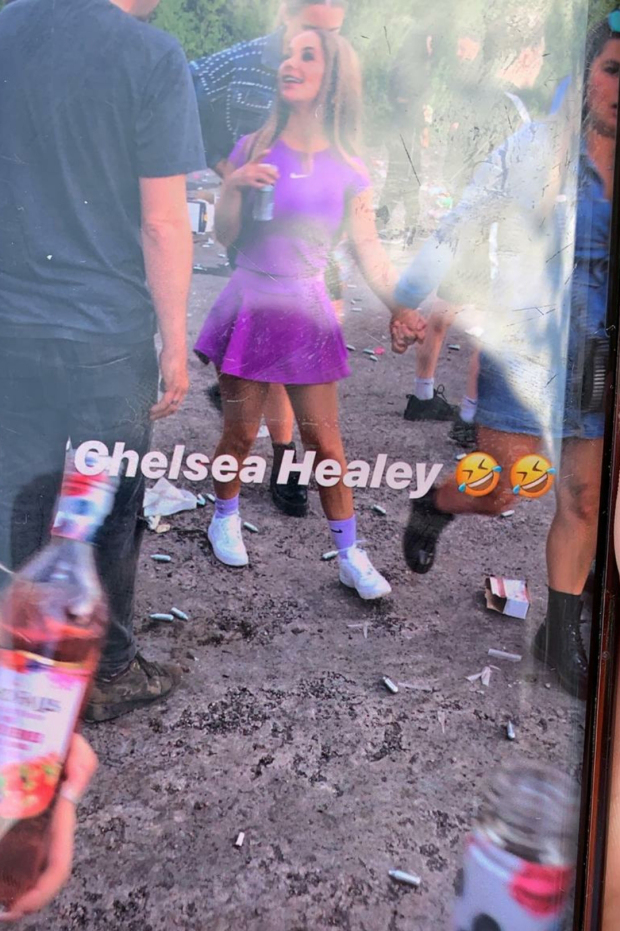 Chelsee Healey hit the headlines this weekend for all the wrong reasons.

The Goldie McQueen actress was forced to apologise after breaking lockdown rules and attending an illegal "quarantine rave" that left a Manchester beauty spot painted by LS Lowry completely ruined.

More than 4,000 people – including former Hollyoaks star Malique Thompson-Dwyer – attended the rave leaving a trail of destruction in their wake.

The rave – and another one in Carrington, Gtr Manchester, left one man dead from a drugs overdose and cops investigating the alleged rape of a girl aged 18 and three serious stabbings.

After being pictured breaking lockdown again, Chelsee apologised, saying: "On Saturday night I made a silly mistake. I now realise it was irresponsible and I am truly sorry." 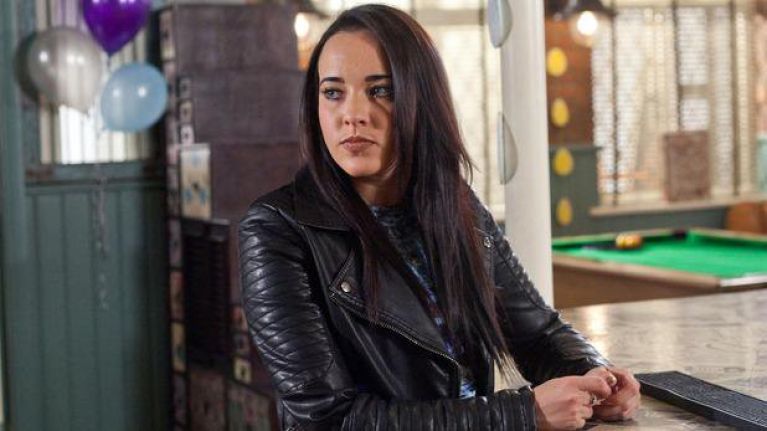 The actress has played Sinead O'Connor for ten years on and off, and her time at the show hasn't always been positive.

She was sacked in 2016 over her behaviour on set and signed up for Celebrity Big Brother before her drinking spiralled out of control.

Clean, sober and healthy again Stephanie made a return to the soap in 2018 as Sinead, but nine months ago took a break after admitting she tried to kill herself and had a stay in hospital just before her suicide attempt.

Last night she announced she was stepping away permanently: "Sometimes we make decisions based not on what we want but what we know is right!

"I have loved bringing Sinead into your homes for the past ten years but it’s with a heavy heart I have decided to leave Hollyoaks and now looking forward to working on new and exciting projects." 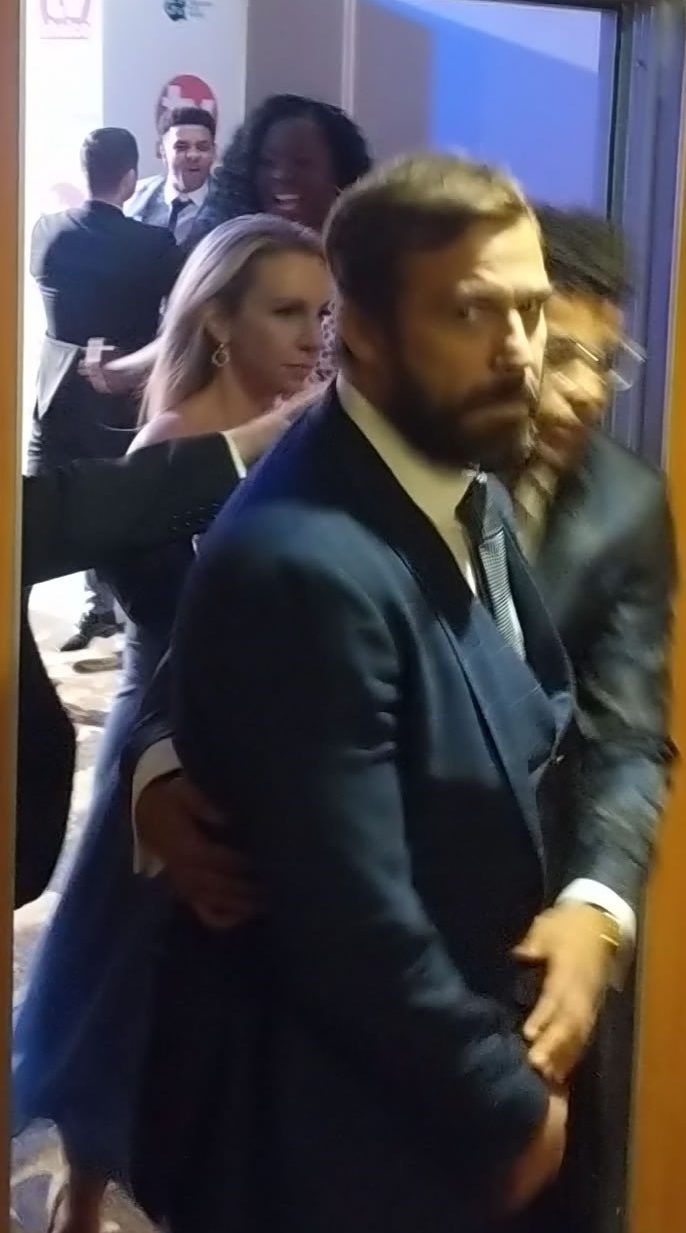 At last year's TV Choice Awards Jamie Lomas was involved in a fracas when he was threatened by former Emmerdale star Asan N'Jie.

The pair were pulled apart by stunned cast members before “they went at it again”. 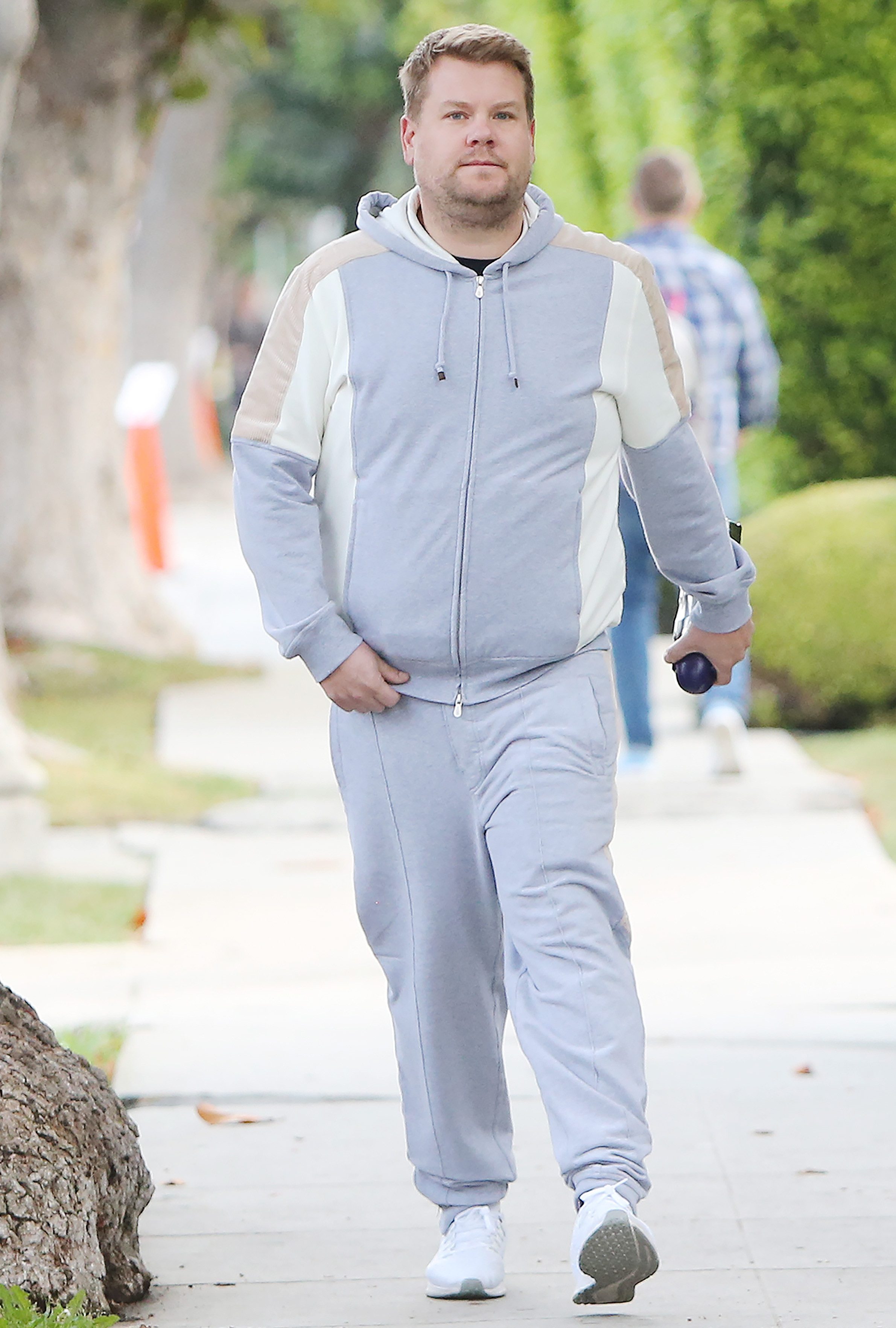 The 41-year-old Late Late Show host used to play a caretaker named Wayne and revealed he stood up to show execs when they tried to mock his character's eating habits with posters of junk food on the wall.

In an interview with The New Yorker in January, multi-millionaire star James slammed Hollyoaks for fat shaming his character and said it was "hell on earth" on the soap.

The TV host said: "They were just really nasty."

He added: "I remember saying to the guy: 'I don't know one person who would take a picture of a hot dog and a burger and stick them on the wall.'"

James has never looked back fondly on his time on Hollyoaks, where he worked in 1999 and 2000.

He has no desire to return to the set and take up his role again, saying he would "rather die."

Laila Rouass bullied into stripping off 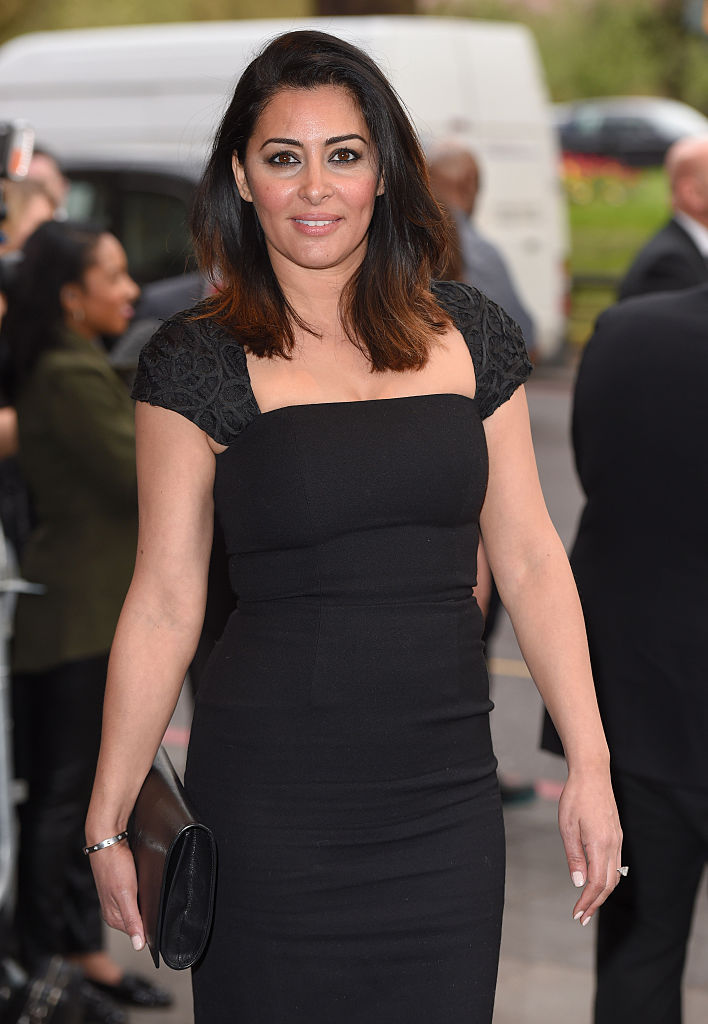 The actress played a police detective in the soap in 2003 but says she paid her way out of her contract on the show so she could leave early after her treatment.

She tweeted earlier this month about how she had been "bullied" into stripping off for the show's calendar.

Laila wrote: "When I told you I didn’t want to feature in you annual calendar where we instructed to wear almost nothing, you booked my flight to Spain anyway.

"Your reasoning…'we don’t have anyone that looks like you on the show'. The pressure you put on me made me feel helpless and stuck..

"I got on that plane, I took the photo’s, I felt dirty and weak afterwards but luckily I got another job, paid my way out of the contract (which I’ve never heard of any actor doing) And I wasn’t featured in the calendar. It was the best money I spent.

Parry Glasspool, who played Harry Thompson in the soap before being killed off last year was once suspended and fined over a video he posted about domestic violence.

The 30-second clip was titled "When girls try and hide their crazy…" and featured the actor waving a knife in front of the camera.

He said in the footage: "Babe, I don't mind you talking to other girls, OK? No, actually I would. I would kill you if you did. Wouldn’t even know how to.

"With this knife I know exactly how to. Done it before and I’ll do it again so don’t even think about it."

He later apologised and deleted his social media accounts – before returning months later with a naked selfie.