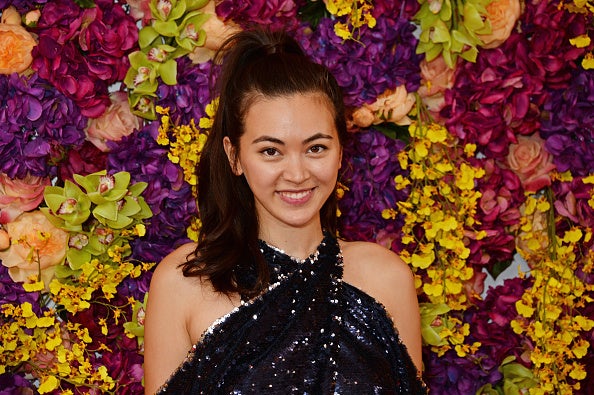 “Iron Fist” star Jessica Henwick is in talks to play a lead role Warner Bros.’ upcoming sequel to the “Matrix” trilogy, a person with knowledge of negotiations told TheWrap.

Henwick starred in the Marvel Netflix series as Colleen Wing, a dojo sensei in New York’s Chinatown who becomes the ally and love interest of the Iron Fist, Danny Rand. Henwick also had small roles on “Game of Thrones” as Nymeria Sand and as X-Wing pilot Jessika Pava on “Star Wars: The Force Awakens.”

Neil Patrick Harris joined the cast of the sci-fi sequel earlier this week, joining longtime stars Keanu Reeves and Carrie-Anne Moss, who will reprise their roles as Neo and Trinity. Jada Pinkett Smith is also reportedly in talks to reprise her role as Niobe. Lana Wachowski will return to direct “Matrix 4” and co-write.

Henwick will also appear in the monster crossover “Godzilla vs. Kong,” which is set for release in 2020. She is repped by CAA. The talks were first reported by Deadline.