THIS viral Home Alone fan theory has to be our most favourite yet.

Fans are convinced that GMB host Piers Morgan is in fact the pigeon lady from the second movie, Lost In New York.

Is Piers Morgan the pigeon lady in Home Alone 2?

If you look closely at our comparison above, the resembalance is uncanny.

We would LOVE for this rumour to be true.

But unfortunetly, Piers is NOT the pigeon lady from Home Alone 2.

The 1992 film starred Macaulay Culkin as Kevin McCallister who was a young boy who was mistakenly separated from his family twice. 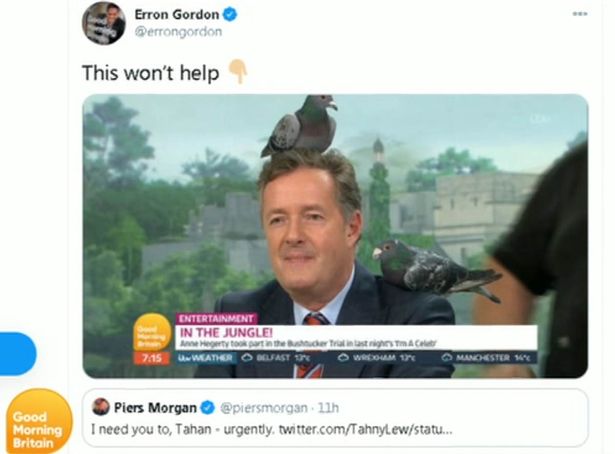 What has Piers Morgan said about it?

On December 8, 2020 Piers insisted on GMB that he is NOT Home Alone's Pigeon Lady – as co-host Susanna Reid revealed "proof" it is him.

The Good Morning Britain host denied he appeared in the hit 1992 Christmas film, in which his pal Donald Trump made a cameo.

After Susanna brought up the theory again on this morning's show the whole studio erupted into laughter.

Susanna said: "Can we just have a look at Home Alone 2 because, frankly, it is the best picture. Because lots of people watch Home Alone 2 and wonder if this is you."

Piers replied: "Why does this keep coming around?

Amid his denials, Susanna said she had proof showing a pic from a 2018 episode of Piers on GMB where he was covered in pigeons. 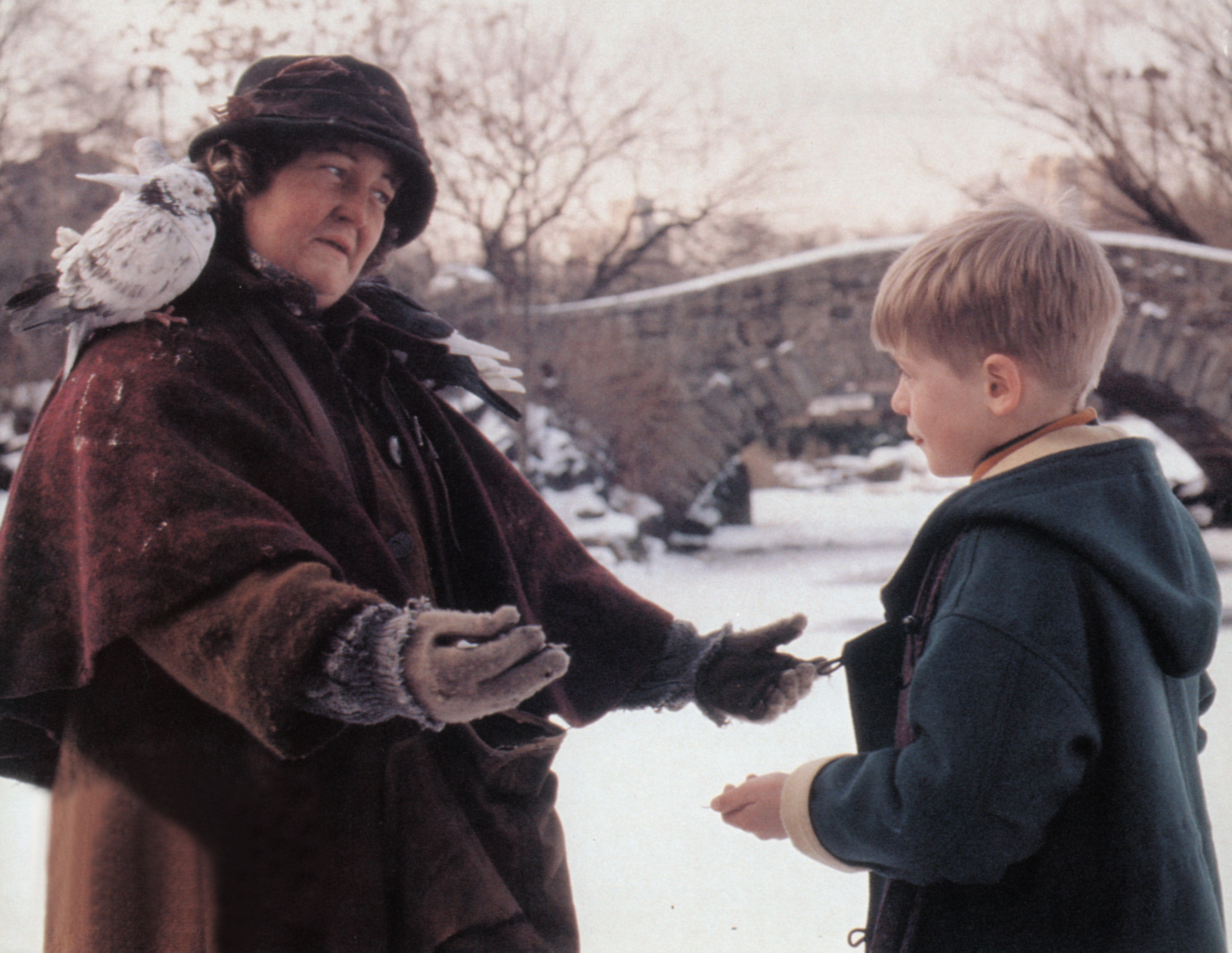 Who actually is the pigeon lady in Home Alone 2?

In the festive favourite, the Pigeon Lady rescues Macaulay Culkin's character Kevin after he is cornered by the Sticky Bandits aka the Wet Bandits) in Central Park.

But she soon swapped TV for film and enjoyed an incredible career,

She also starred in Mike Myers spoof comedy So I Married An Axe Murderer in 1993.

The actress is now retired and her last big role was starring opposite Glenn Close in Albert Nobbs in 2011.